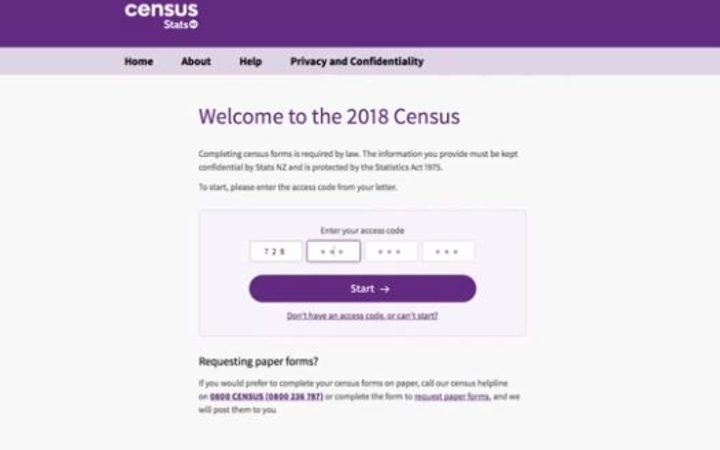 Census 2018 was the lowest response in more than 50 years. Statistics New Zealand says work on the first release is taking longer than expected due to the complex nature of the task and it has already announced a review that will be conducted by two independent experts. ​BERL chief economist Ganesh Nana says there is a risk that the data will go "stale" if it is not released in a timely manor. He joins Kathryn to discuss the issues and how it will affect funding and planning decision.

09:20 Too many medication errors: patient watchdog

The Health and Disability Commissioner is calling for a faster roll out electronic health records nationally to cut down the number of medication errors. Anthony Hill has just released a report analysing 338 drug errors over seven years until 2016. Mr Hill says having an electronic health record that follows patients throughout the health system would avoid much of this, but roll-out by district health boards is incomplete and it must be prioritised. 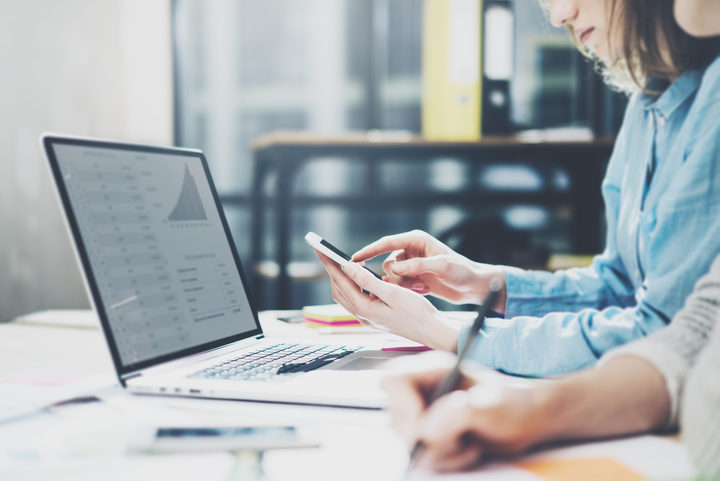 Andrew Barnes is the CEO who shifted his staff at Perpetual Guardian to a four day working week this year - with no drop in productivity. The company introduced a trial for eight weeks in April with more than 200 workers in its six offices cutting their hours but remaining on five days a week pay. Andrew Barnes says staff reported a better work-life balance, less job stress and improved performance, along with a slight increase in productivity. Now he's turning his focus to the rights of those in the "gig economy": contractors who mostly work for one company but are treated as freelancers.

Australia correspondent, Karen Middleton has details on an easing of restrictions on unskilled workers, the cold case murder investigations that are gripping the country and the housing market is officially starting to sag. 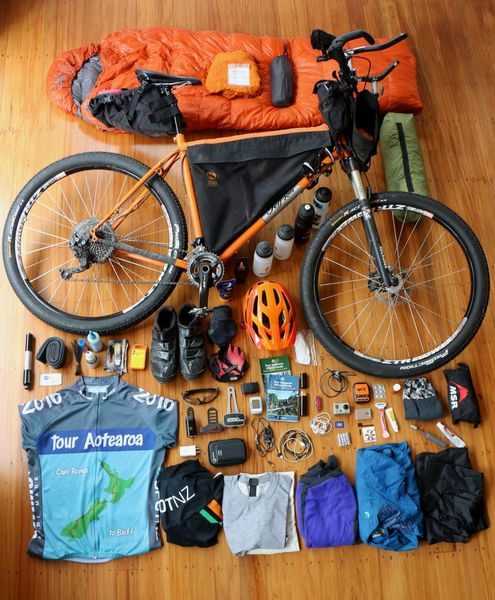 Erik Westra talks to Kathryn Ryan about his love of long distance cycling and his 3000 km journey on the Tour Aotearoa. Erik's love of exploration began as a young boy - the son of renowned photographer Ans Westra, and outdoorsman and writer Barry Crump. He says he inherited "restless genes" from his parents. Erik's book is called Second Time Lucky.  Kathryn also talks with Jonathan Kennett who founded the Tour Aoteroa in 2014.

10:35 Book review - Fear:Trump in the White House by Bob Woodward

Colin Peacock reviews Fear:Trump in the White House by Bob Woodward, which is published by Simon & Schuster Ltd.

RNZ's Kirsten Johnstone is very excited to share some kiwi Christmas carols. She'll be playing music by The Beths, Moniker and Terrible Sons 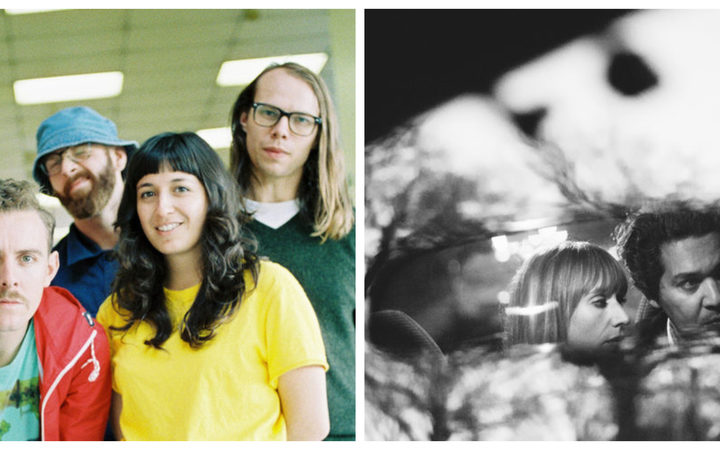 Landscape designer and gardener Xanthe White gets into native trees for your garden; where to find them and where to plant them. She'll also have hints about which native trees to use for Christmas. 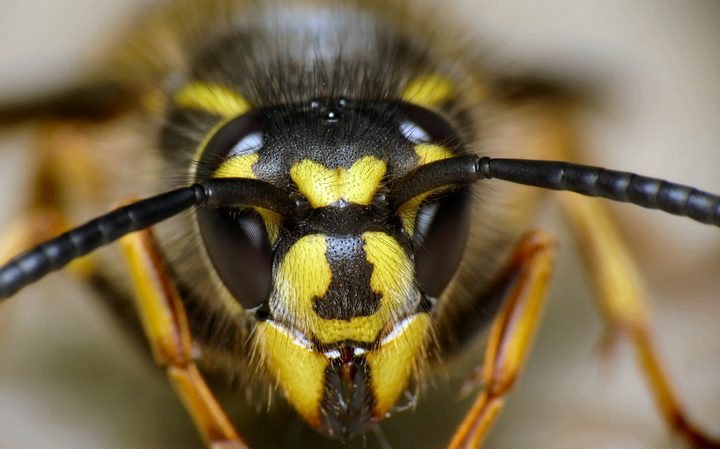 Dr Siouxsie Wiles talks about a new study that showed just learning how you have a genetic predisposition for a disease can cause you to experience physical symptoms, and explains how researchers have turned wasp venom into a potential new antibiotic.