09:05 Radical overhaul of schools - the details 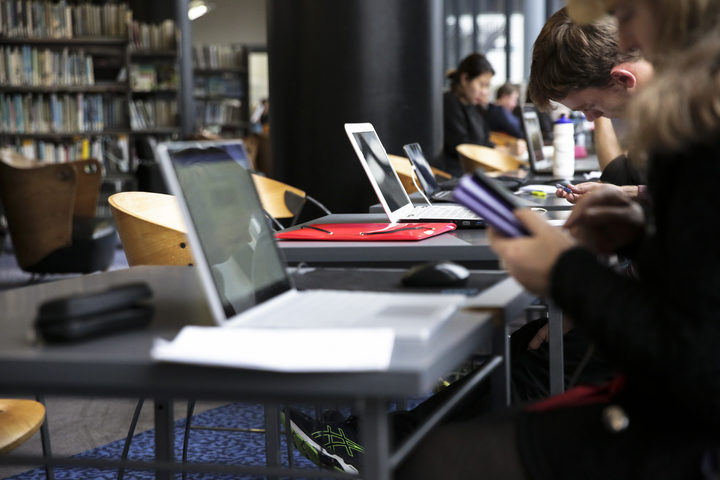 The government's independent task force has reviewed the school system finding it is underfunded, and not working for too many groups including Maori, Pasifika and disabled children. It recommends the creation of a network of "Education Hubs", covering around 125 schools each, run by government appointed directors.These hubs would take over boards' responsibility for school property and finances, legal matters, and educational performance. Kathryn Ryan talks through the detail of the major proposals with the chair of the independent task force, Bali Haque. 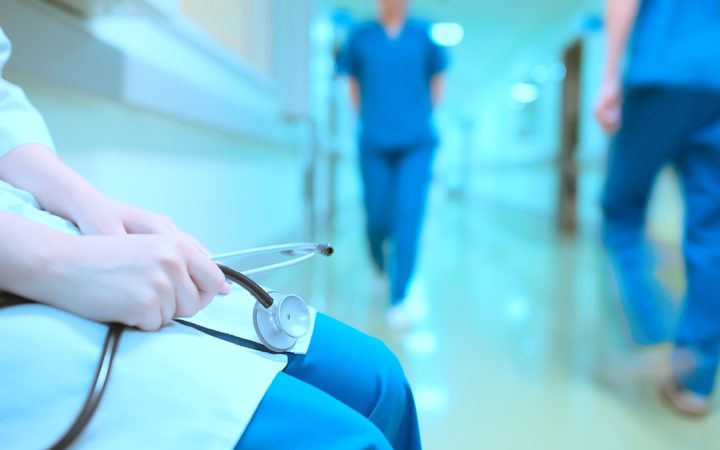 Pasifika nurses in New Zealand say the pathway for trained migrant nurses to practice in this country is too difficult, and if changed, could significantly ease the shortage in the profession. The Aged Care Association says there are at least 500 nurse vacancies in rest homes around the country as nurses leave the sector for jobs in district health boards, now offering better pay. The government has also promised to provide an extra 500 hospital nurses. Eseta Finau is a Tongan nurse, living in Auckland, who is on the board of the New Zealand Nurses Organisation and chair of the Pacific Nurses Section. She says Pasifika nurses trained in their home countries have to pass an expensive, stringent English language test - which many fail and a bridging course would be far more appropriate. 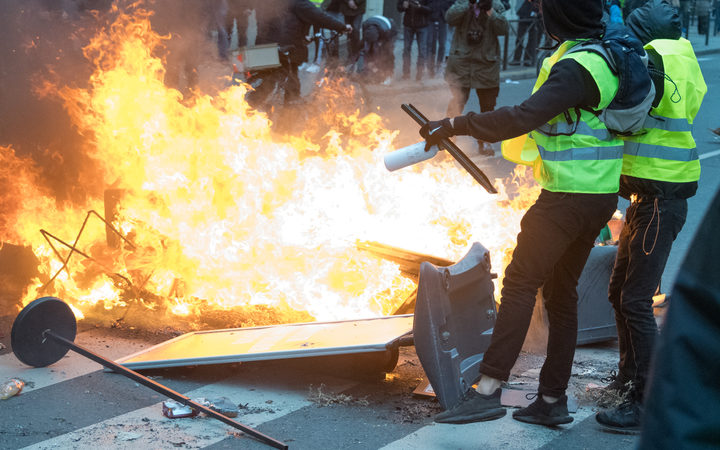 Two Gilet Jaune near a barricade on fire near the Gare Saint-Lazare on December 8, 2018 in Paris, France. Photo: AFP

Europe correspondent, Seamus Kearney reports from France on the unrest in Paris and across the country, with U-turns by the Macron Government, not enough to turn tide of violence. Also Europe holds its breath ahead of Tuesday's crucial Brexit vote in the UK parliament and Angela Merkel's emotional farewell to her CDU party, as a new boss named.

10:05 Fighting the business of slavery 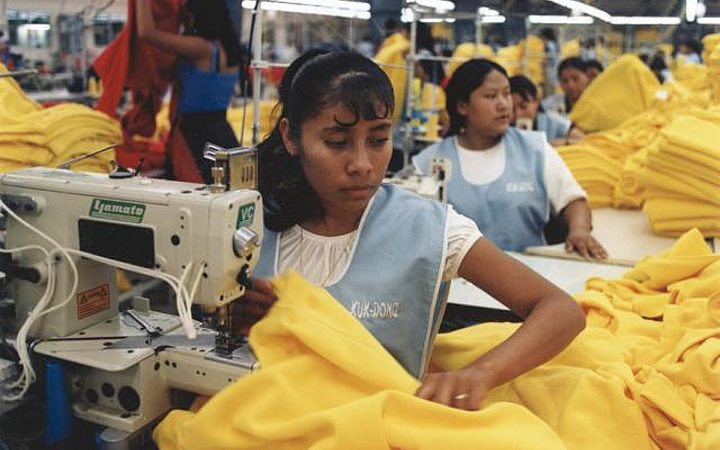 Matt Friedman is an international human trafficking expert, who leads an organisation fighting the business of slavery - corporation by corporation. More than 40 million people worldwide are estimated to be trapped in what is known as modern slavery - with more than half in forced labour situations with unsafe working conditions. The Mekong Club is based in Hong Kong and is an anti-slavery business association which works with private sector organisations, educating, training and creating tools to identify and eradicate forced labour from their supply chains.
From banking, to aviation, to manufacturing - the approach is to get business on-side,  signing a pledge to take concrete steps, which include monitoring operations and creating policies to prevent slavery.

Kiran Dass from Timeout bookstore reviews Welcome Home by Lucia Berlin, which is published by Picador.

Matthew Hooton and Stephen Mills look at what has been happening in the Beehive: problems within National's ranks, the education review and how things are going with Kiwibuild. 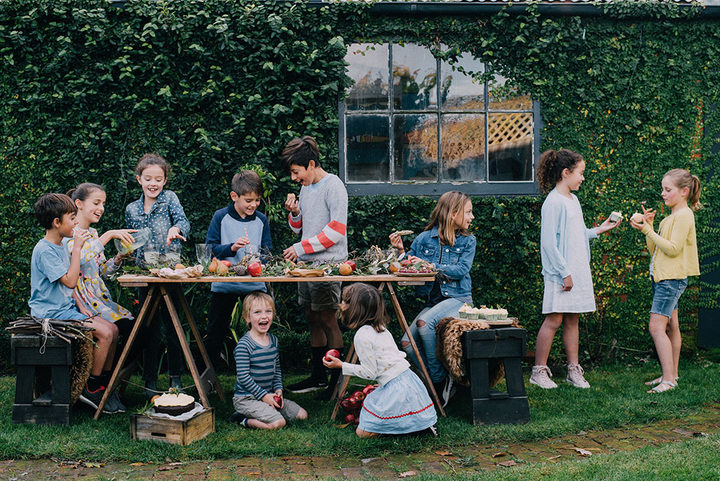 Every whanau has a favourite recipe. The Napier Central School community has put a whole heap together to come up with a treasure trove of family recipes from the kitchens of Hawke's Bay. The result is Neighbourhood Eats. The idea was to produce a high quality cook book as a fundraiser to save the school pool. Kathryn Ryan talks to Rebecca Moses, one of the cookbook's main drivers and Napier chef Paolo Pancotti who has contributed to the cookbook also has a child at Napier Central. 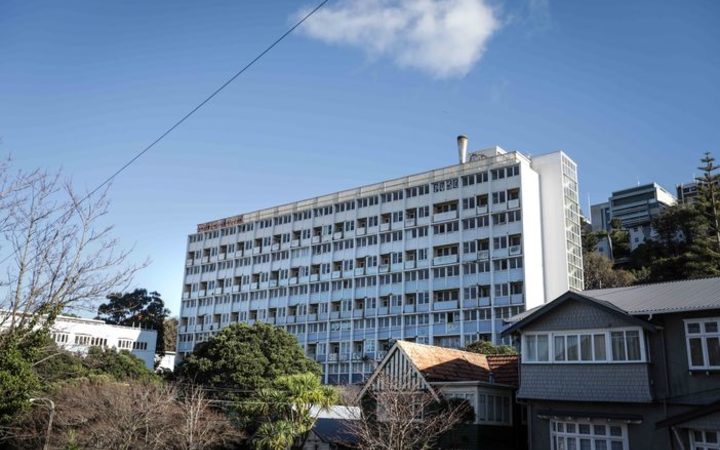 The problem with saving our modernist architectural heritage is we often can't agree on whether it's any good or not, says Bill McKay, Senior Lecturer in the School of Architecture and Planning at the University of Auckland. 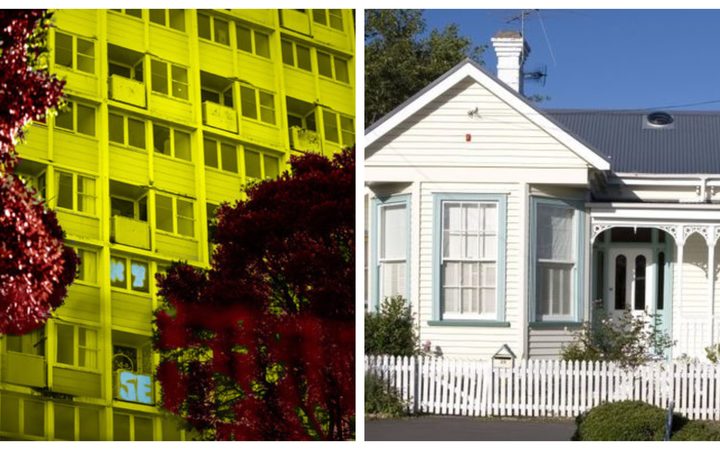