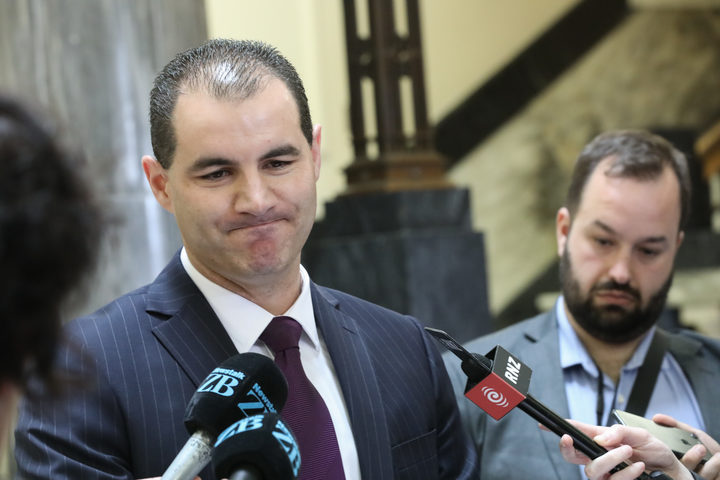 The rogue former National MP Jami-Lee Ross will go to the police today with the evidence he says backs up his explosive claims about breaches of electoral law by the National leader Simon Bridges. What does the Electoral Act say? And what potential breaches of the law could have been committed? Kathryn talks with Wellington lawyer Hayden Wilson from Kensington Swan and barrister and electoral law specialist, Graeme Edgeler. 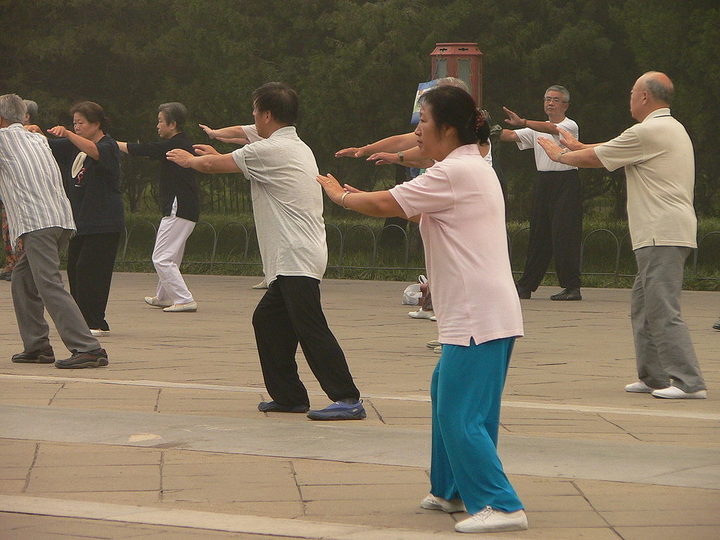 Where can a science degree take you? Co-Director of the MacDiarmid Institute  Assoc Prof Justin Hodgkiss and Victoria University Post-Doctoral Fellow, Brendan Darby tell Kathryn there are many pathways that degree in physics or chemistry can be applied in a range of industries. They say graduates are being "snapped up" and the jobs are not necessarily lab based, but solving hard problems in a range of industries.  View alumni videos here.

Australia correspondent, Karen Middleton on the Government's surprise announcement that it could move its Israel Embassy to Jerusalem. It comes just days before a by-election in an area with a significant Jewish population. Also in the news, the repercussions of senators accidentally voting in favour of a Pauline Hanson sponsored motion, a possible deal to accept New Zealand's offer to welcome refugees and the Royal PR machine rolls into town.

10:05 Colouring in the past, moments in history 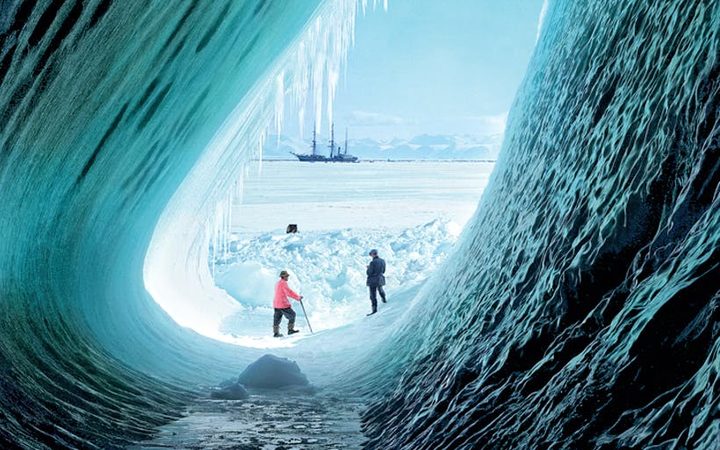 British historian Dan Jones, and Brazilian artist Marina Amaral have collaborated on the book, The Colour of Time. Using digital techniques, 200 black and white photographs of defining people and world events have been brought to life in colour. The pictures span 1850 to 1960, and include images of Pope Pius IX, Albert Einstein and Queen Victoria. Events include the US Civil War, the Cuban Missile Crisis and the beginning of the Space Age. Dan provides an historical narrative, while Marina has mastered the photo colourisation. 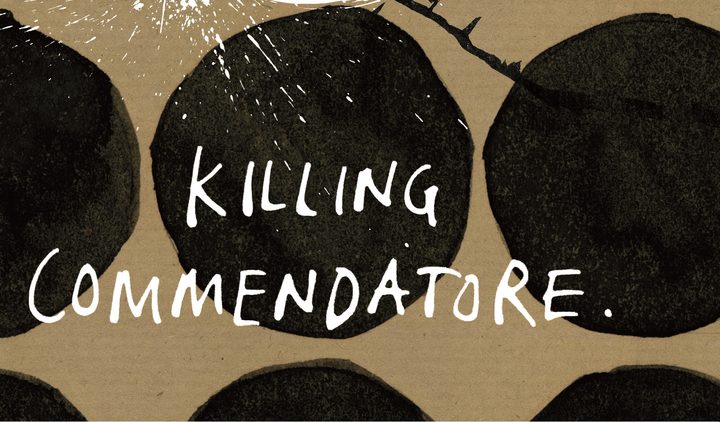 It's published by Penguin Random House.

Part 13 of Singing Home the Whale by Mandy Hager read by Simon Leary and  Alex Greig. 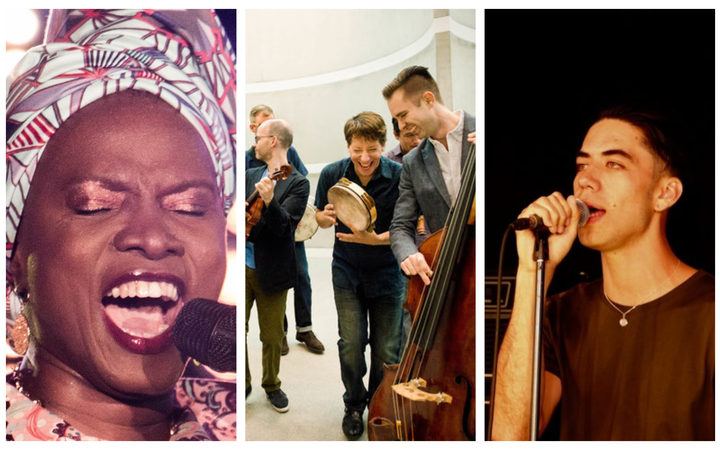 RNZ's Kirsten Johnstone previews some of the acts that will be performing at next year's WOMAD festival. She's got music from Angelique Kidjo, Silk Road Ensemble and Teeks. 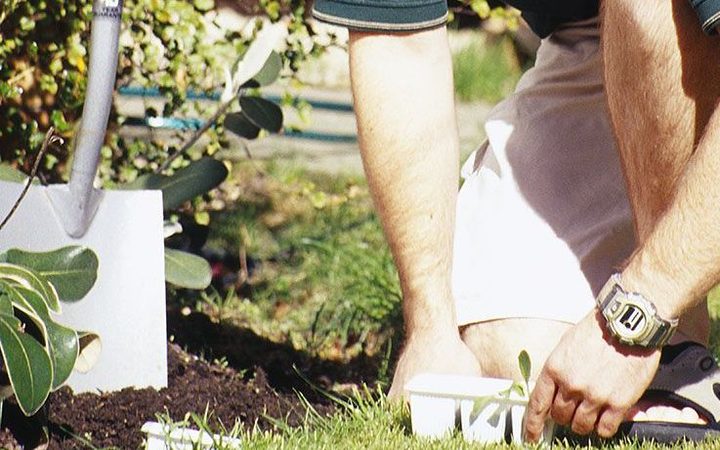 Xanthe White has tips, tricks and suggestions to get your garden growing this spring, including how to establish healthy watering patterns now that will make your garden robust for the dry season, seeds and rotation. 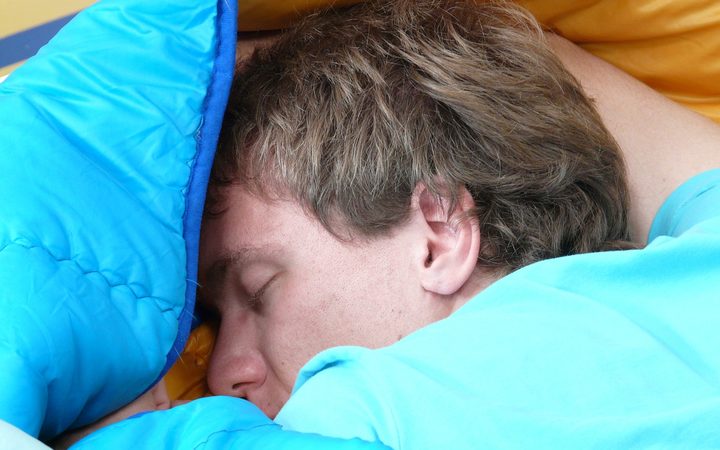 Science commentator, Dr Malvindar Singh-Baines has more on new research into irregular heartbeats and dementia. Also how too much sleep could be just as bad as too little, and how the neural patterns could help people with memory disorders.

Dr Malvindar Singh-Baines is a neuroscientist from the Centre for Brain Research at the University of Auckland.