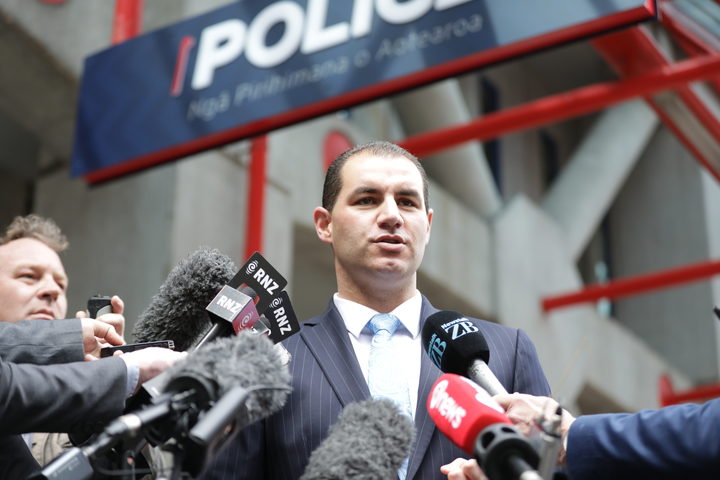 An extraordinary series of events is playing out in the National Party in the wake of the Botany MP Jami-Lee Ross's resignation. Yesterday Mr Ross went to the police about a $100,000 dollar donation alleging electoral fraud, and publicly released a recording of a conversation between himself and party leader Mr Bridges discussing it. He's promised to release a tranche of text messages to back up his claims. Mr Bridges maintains he has not breached any laws. Meanwhile four women have spoken to the Newsroom website, accusing Jami-Lee Ross of harassing and bullying them. The Botany MP has previously denied allegations he harassed anybody. Brigitte Morten is a Senior Consultant for Silvereye. She is a former senior ministerial advisor for the previous National-led government, and an adviser and campaign director for Australia's Liberal Party. Wellington lawyer Hayden Wilson is from Kensington Swan.

09:15 Time for Tikanga to be recognised as a system of law? 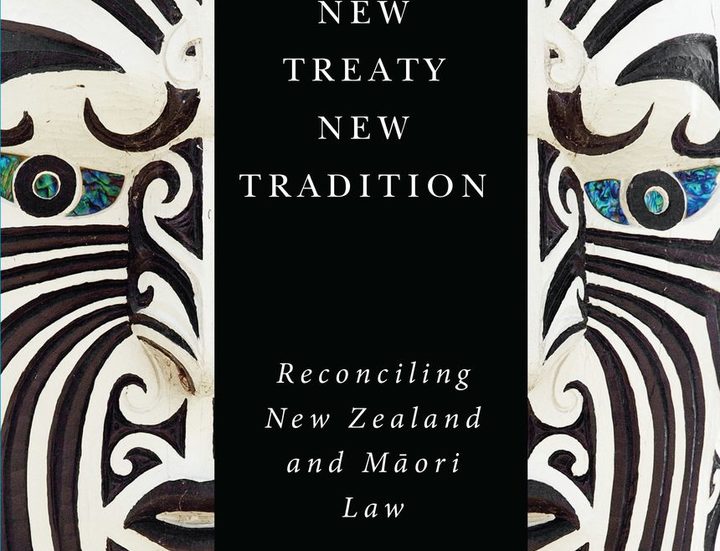 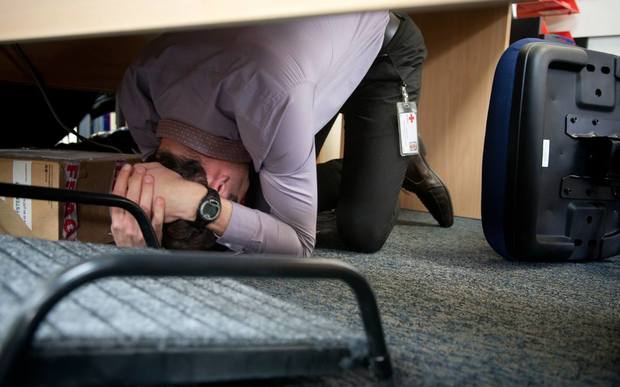 Reacting quickly to drop, cover and hold is still the right action to take in the event of an earthquake Photo: Facebook/ShakeOut

Hundreds of thousands around the country are taking part in a major earthquake and tsunami drill. It's only the third time the so-called New Zealand Shakeout  has been held, run by the Department of Civil Defence and Emergency Management. Over 830, 000 signed up to take part in the drill doing the Drop, Cover and Hold routine, and for those in coastal areas,  practising a tsunami hīkoi or evacuation. Kathryn talks with Sarah Stuart-Black, Director of Civil Defence and Emergency Management, from Wilford School in Petone.

09:45 No dinner for Mrs May at Brussels summit 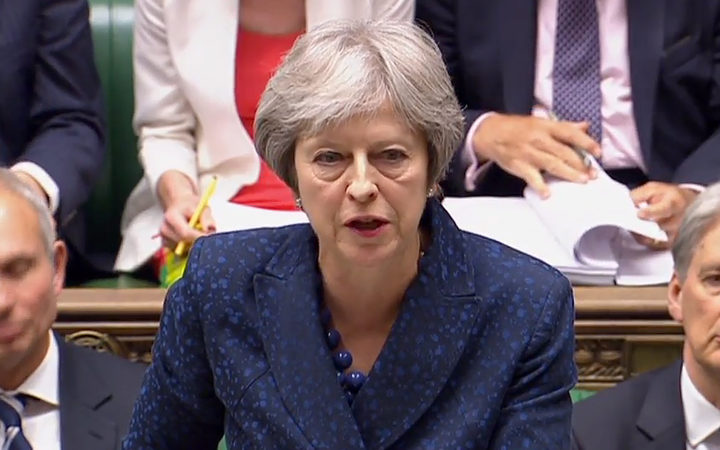 UK Prime Minister, Theresa May has made a speech to EU leaders trying to find a breakthrough on Brexit, but left before dinner. UK correspondent, Tim Sculthorpe says hopes are not high for a solution. Back in the UK, a report into bullying and sexual harassment inside Parliament implies the speak should quit - but John Bercow is refusing to go until next year. 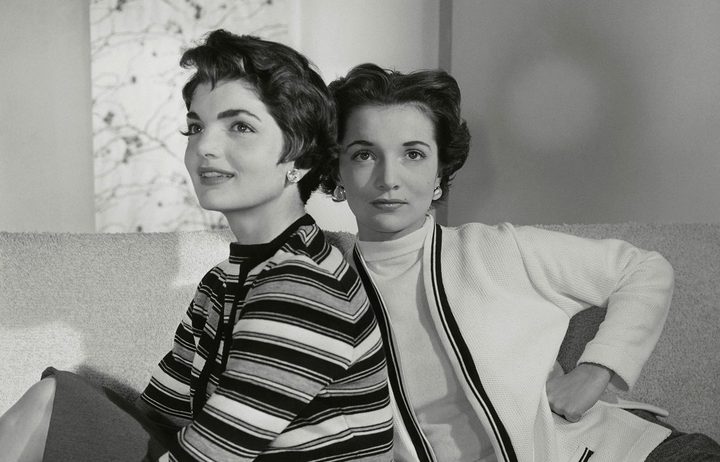 "We'll always be sisters, but we were friends once", the words of Lee Radziwill describing the complicated relationship with her sister Jackie Kennedy Onassis. Their complicated relationship, at times close, and at others jealous, is laid bare in a new dual biography, called " The Fabulous Bouvier Sisters: The Tragic and Glamorous Lives of Jackie and Lee." Drawing on new information and extensive interviews with Lee, who is now 85, Nancy Schoenberger and her husband Sam Kashner take an intimate look at the sisters' complicated bond. Kathryn Ryan talks to Nancy Schoenberger.

"A collection of raw and hopeful essays from some of New Zealand’s best writers and others who are new to the craft. Headlands: New Stories of Anxiety tells the real, messy story behind the statistics about mental health - what anxiety feels like, what causes it, what helps and what doesn’t."

Tech commentator, Sarah Putt looks into the new e-scooters that have arrived in Auckland and Christchurch: why is NZ the guinea pig? Sarah also has the facts and figures behind New Zealand's R&D spending and ponders whether it is time to regulate the government's ability to conduct genealogy searches using commercial companies like 23&Me or Ancestry.com? 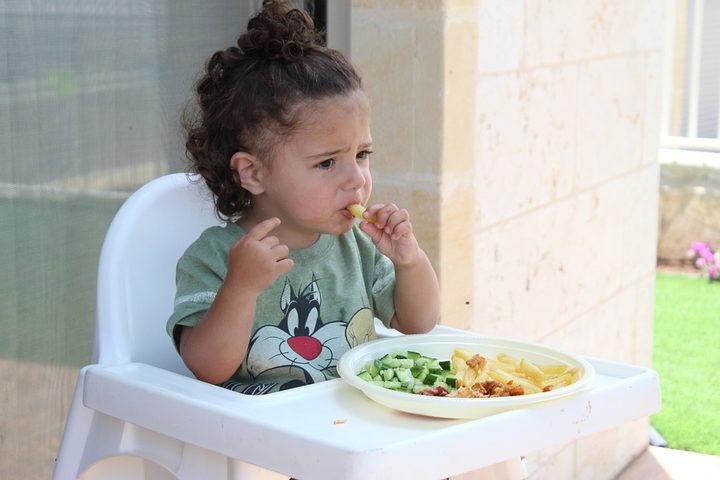 How can you tell when children have a problem with restricted eating as opposed to being fussy eaters? Dr Cathryn Conlon is a Senior Lecturer in the School of Sport, Exercise and Nutrition at Massey University and Emily Jones, also from Massey, who is a speech and language therapist who runs the ACTIVEating clinic which treats children with restrictive eating.

Lara Strongman reviews a powerful new eight part documentary, Flint Town, about the difficulties of daily life in Flint, Michigan through the eyes of the local police. And something completely different - Gogglebox New Zealand. What is the verdict of the local version of international hit reality show?

Song: I got the lonely