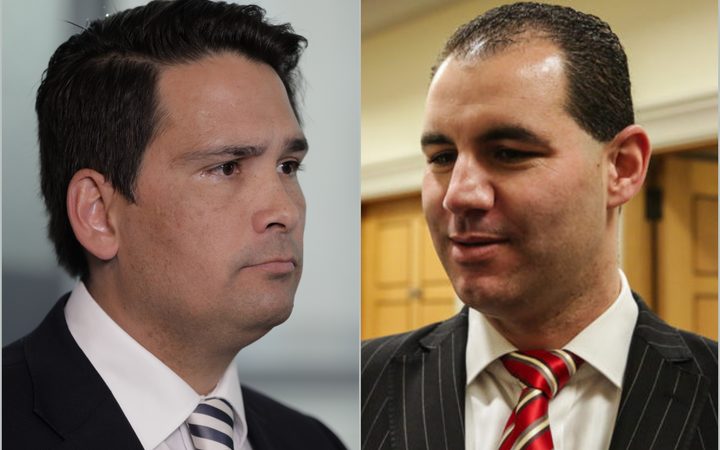 After the extraordinary events of yesterday, when National Party leader Simon Bridges singled out Jami-Lee Ross as the most likely leaker of his travel expenses, what is the future of the National MP for Botany?. The salvos fired at Mr Bridges by Jami-Lee Ross via twitter are now under scrutiny. National MPs will decide this morning whether to suspend Mr Ross. Political commentators, former National Party staffer,  David Farrar and executive director of UMR Research and former political adviser to two Labour governments Stephen Mills will discuss the fallout. 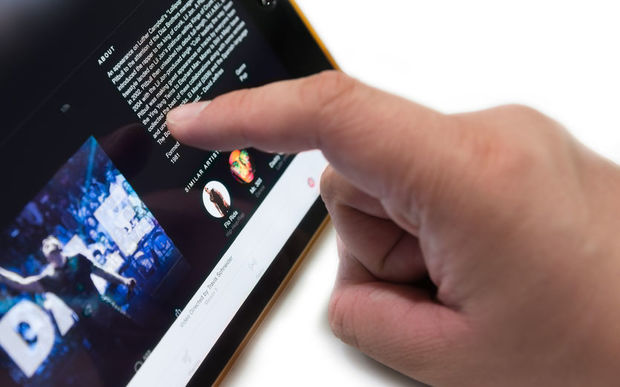 Live streaming is something you might not associate with climate change, but its increasing use is sounding alarm bells. Streaming anything with an image - films, music videos, pornography, gambling, dating and shopping is expanding at a rapid pace. Senior lecturer at Lancaster University's School of Computing and Communications, Dr Mike Hazas says it's time we started talking about how much is too much. 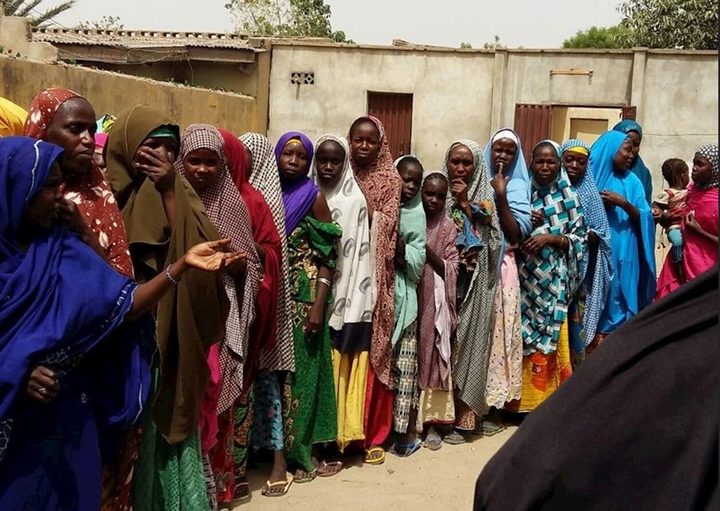 Denise Ritchie is the founder of "Stop Demand" an Auckland based charity which addresses rape in war and sexual slavery. She's returning to the north east of Nigeria to distribute menstrual cups .The Boko Haram conflict in Nigeria has seen a million innocent women and girls displaced. No longer having resources, many must resort to desperate measures when they have their period. It's not the first time Denise has been to Nigeria. In 2016 she met with Boko Haram members and the family of one of the Chibok girls.

If you'd like to support Stop Demand, the cause has a givealittle page.

Voters in the US will decide control of Congress on 6 November. Washington bureau chief of The Guardian, David Smith says polls suggest that Republicans will retain the Senate but, in a blow to Trump, Democrats will win the House of Representatives.  Also pressure builds on President Trump and the US over its relationship with Saudi Arabia as the mystery of journalist Jamal Khashoggi's disappearance at the Saudi consulate in Turkey continues. 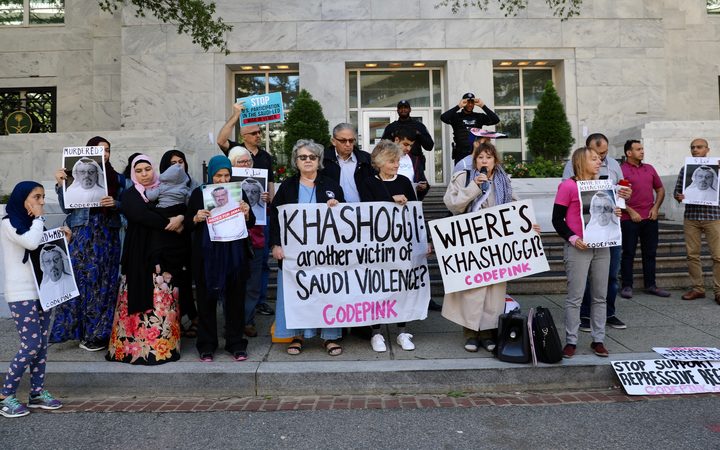 A group of people hold pictures of missing Saudi journalist Jamal Khashoggi during a demonstration in front of the Embassy of Saudi Arabia in Washington. Photo: AFP 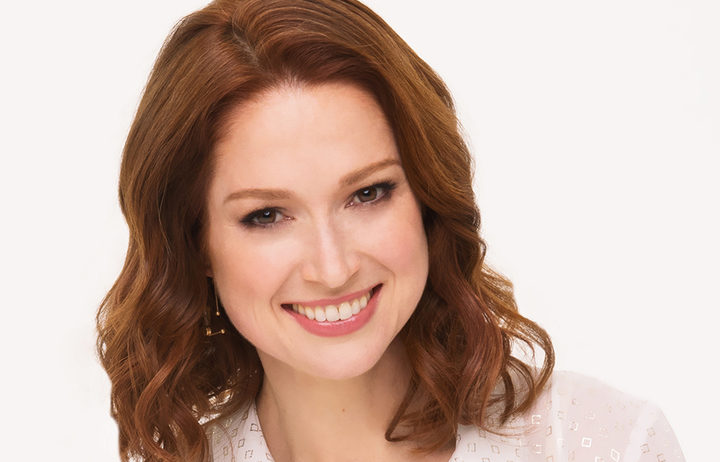 Writing a book is simply something a sitcom actress must do, according to actor and comedian Ellie Kemper. She is the star of the Netflix series, The Unbreakable Kimmy Schmidt and a fan favourite of the US version of The Office. She has written a memoir, My Squirrel Days which is a light-hearted look back at her journey from primary school to the daunting task of leading a TV show created by Tina Fey. She talks to Lynn Freeman about the path her career has taken, playing quirky but endearing characters and staying relentlessly positive in Hollywood.

10:35 Book review - Human Relations and Other Difficulties by Mary-Kay Wilmers

Kiran Dass from Timeout bookstore reviews Human Relations and Other Difficulties by Mary-Kay Wilmers, which is published by Profile Books.

11:05 A business perspective on climate change and the economy

After last week’s IPCC report on how fast and how drastically we need to cut greenhouse gas emissions to keep climate change to 1.5C, business commentator, Rod Oram discusses climate change and the economy with Lynn Freeman.

Media commentator Gavin Ellis says a disarmingly honest editorial in Hawkes Bay Today addressed delivery issues related to printing the newspaper in Auckland. So why did the editorial disappear from its website only to reappear a day later? Also a magisterial history of New Zealand's early newspapers has just been published. Gavin's first impressions of Ian F Grant's "Lasting Impressions".