09:05 Are companies overblowing their results?

New research from the University of Otago throws doubt on information investors are getting about company earnings and growth. The joint study with the University of Calfornia, Davis investigated company reporting results in the US over the last 17 years and revealed a marked increase in "positive earnings surprises". Co-author, Professor David Lont heads the University of Otago's Accountancy and Finance department. He looks at what the impact could be on New Zealand's economy and investors. 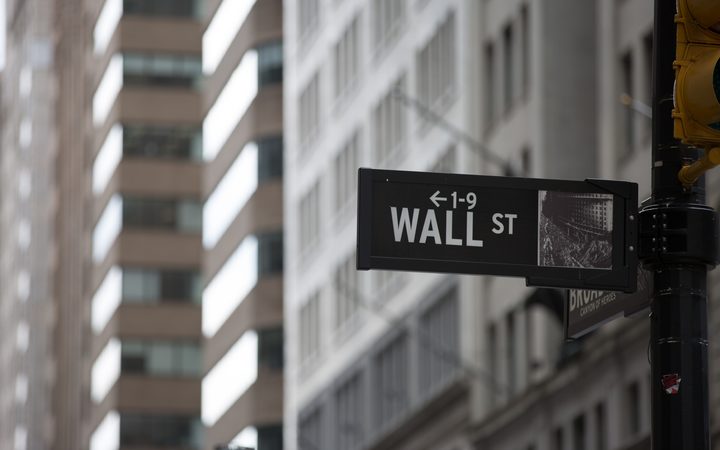 The architects of an urban co-housing development for the Auckland suburb of Grey Lynn hope to have an indication later this week whether their project will get the go-ahead.  Thom Gill and David Welch canvas the legal complexities involved in their Cohaus three storey apartment complex plan, which if approved will have 20 households living on a Surrey Crescent site. 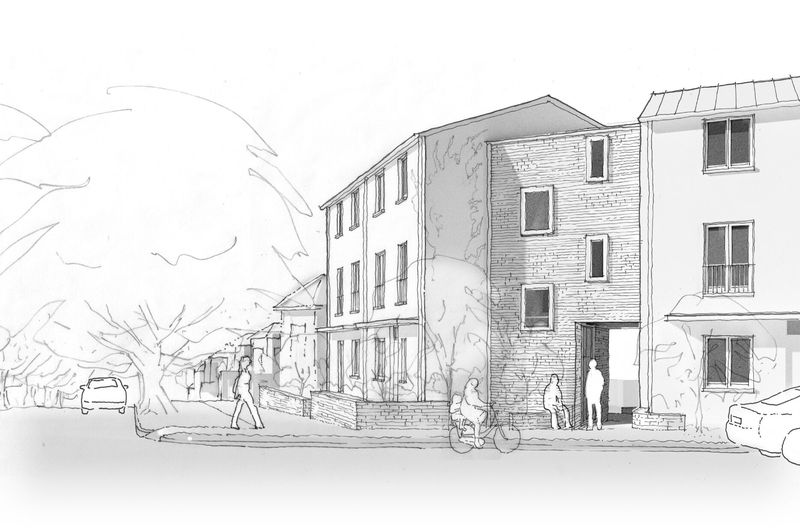 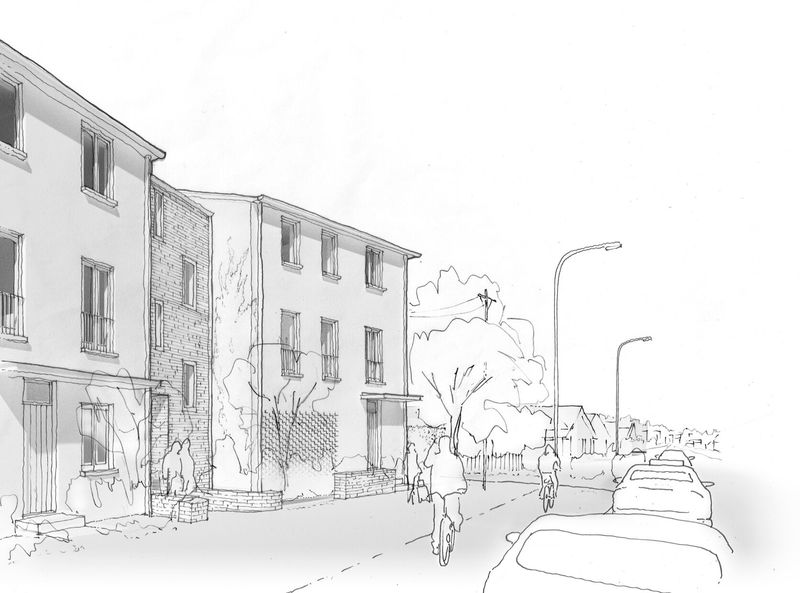 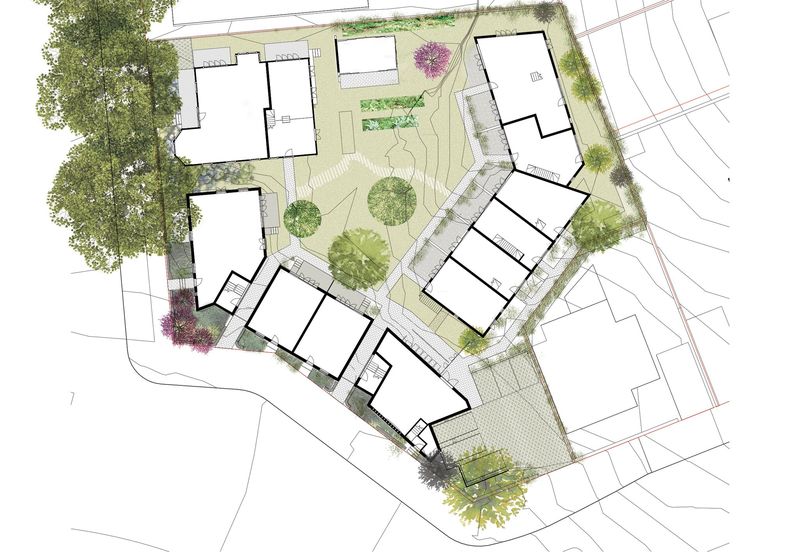 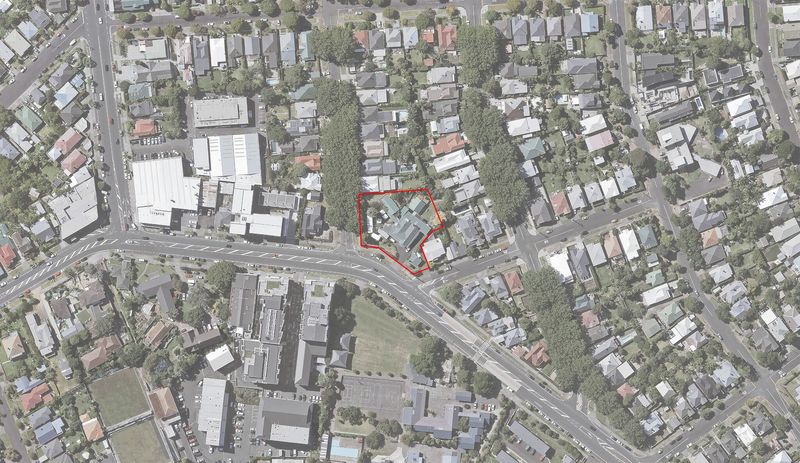 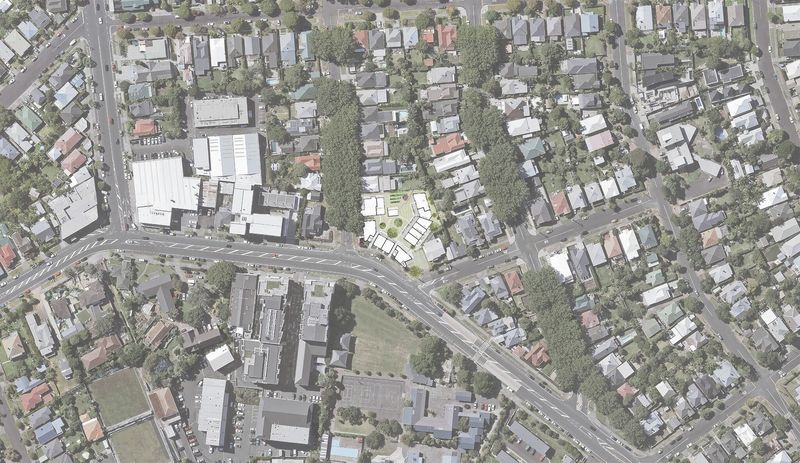 Aerial view of the site in Grey Lynn

09:35 Why is English spelling so confusing?

Lynn Freeman speaks with Monash University Linguistics Professor Kate Burridge about why English spelling can be so confusing and difficult. She says it's time to restore earlier spellings like rime and dette, and while we're at it give psychology and philosophy a sensible look by spelling them sykology and filosofy. 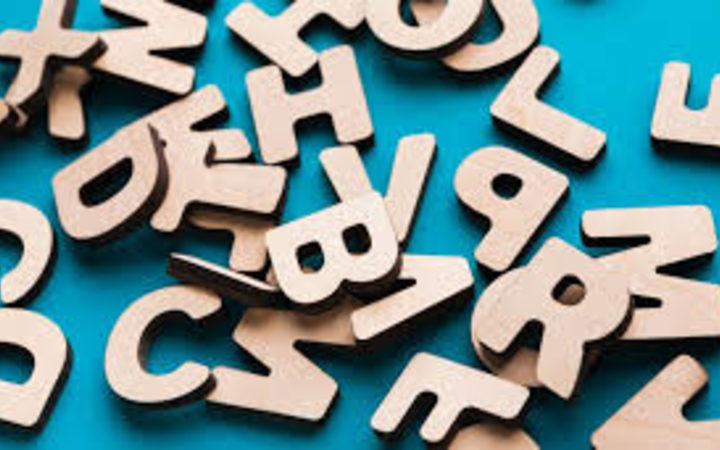 Thomas Sparrow reports from Germany on how the country's government  government coalition has stripped the under-fire head of the domestic intelligence agency of his current job, only to promote him to a better one!. 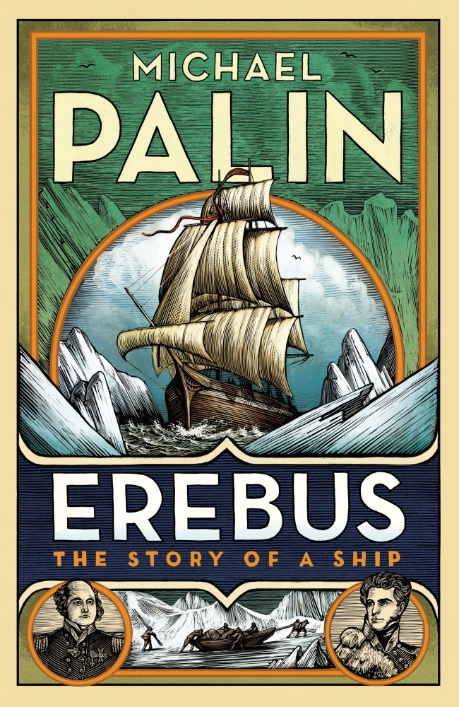 Comedian, broadcaster and history graduate Michael Palin has a new book out in September chronicling the life of a British naval ship HMS Erebus that circumnavigated the globe before disappearing for over a century under the waves. Palin became obsessed with the ship and journeyed round the world to write a biography of a ship, and the people who sailed on it.

The Erebus was part of a golden age of exploration in the 19th century, but also represented a transition in Britain's naval role from the military prowess of the 18th century to a global presence.

It patrolled the Mediterranean, harassed Turkish merchants, circumnavigated the globe, explored the arctic, the antarctic and then disappeared. Palin joins Lynn Freeman to talk naval design, the role of exploration in British history, and the call of the sea.

Charlotte Graham-McLay reviews Early Riser by Jasper Fforde, which is published by Hachette

Stephen Mills and Brigitte Morten look back on a rugged week in politics, including the handling of the Meka Whaitiri controversy. 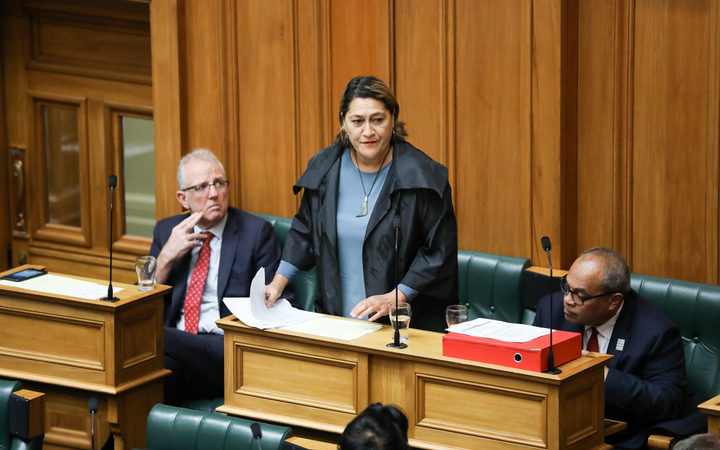 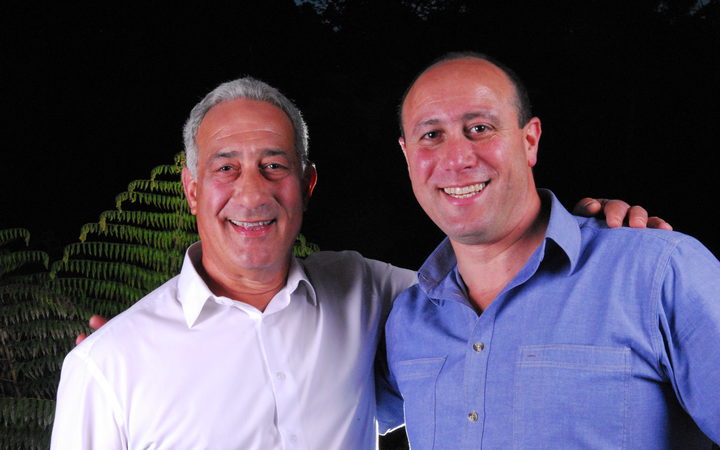 Lynn talks with Danny and Yaron Eliahu, whose family business has been supplying New Zealanders with fresh pita bread for 30 years. When the family emigrated to New Zealand from Israel in the 1988, Danny realised that pita bread was not part of the kiwi diet. He set out to change that:  the business now employs 30 staff and Danny's Pita Bread is available nationwide. The business is now run by Yaron and you can find his recipe for hummus here.

Wildlife wanderer,  Kennedy Warne tells of the recent discovery that the bonnetshark is a plant eater. He also touches on the great kereru count, conservation events in Auckland, including the Pestival and the launch of predator-free Waiheke. 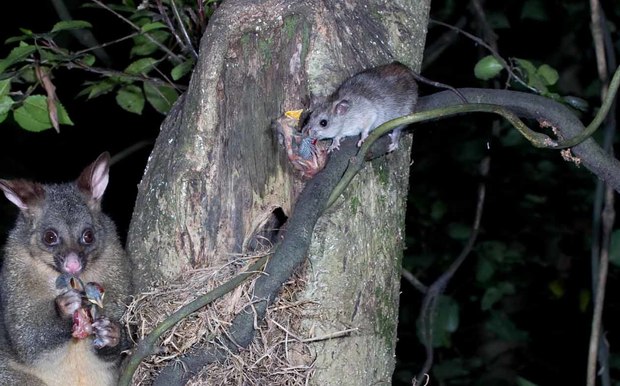