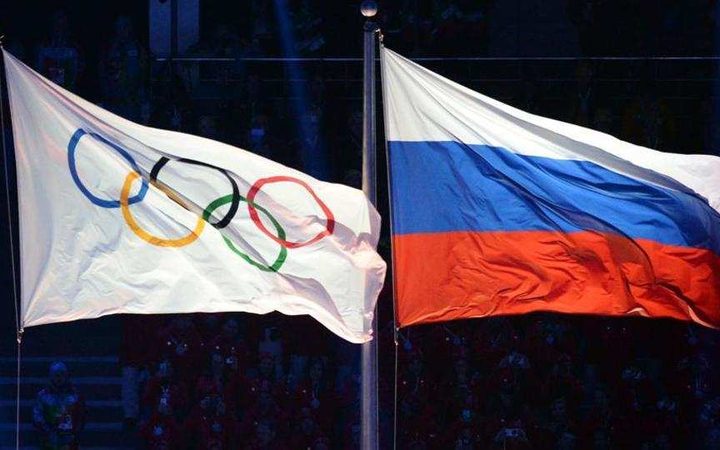 The head of Drug Free Sport New Zealand says athletes are right to be angry over the decision by the World Anti Doping Agency to lift the suspension of Russia's anti-doping agency. Wada, has lifted a three-year ban on its Russian agency, Rusada, which was suspended in 2015 because of its oversight of the near-ubiquitous doping of Russian athletes under a state-sponsored programme. Nick Paterson, says he's dismayed and enormously disappointed by the WADA decision - and athletes will be too. Lynn also talks with Auckland based Commonwealth Games weightlifter, Cameron McTaggart.

09:20 What next for Charter School Students?

Charter Schools schools will cease to exist at the end of the year, so what next for the students and communities they served? While the coalition Government has order the charter schools to close, it has also approved all of them to reopen next year as either designated character schools or integrated state schools. What will the change mean for the staff and what difference will it make to the students, the vast majority of whom are Maori or Pasifika. Graeme Osborne from the Charter School support charity, E Tipu e Rea, joins Lynn Freeman to discuss. 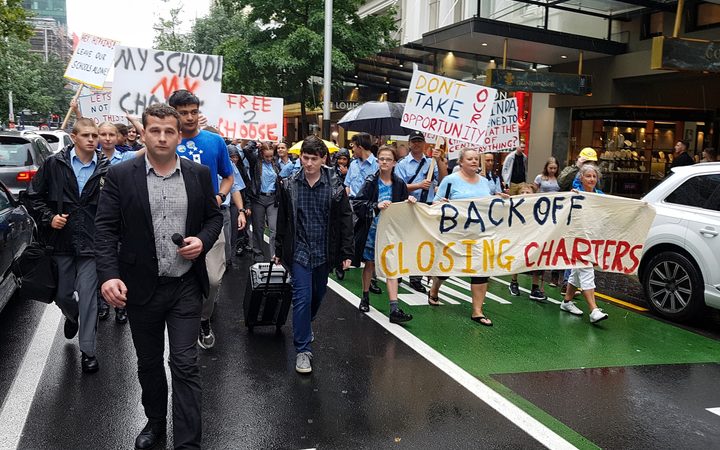 Students at Far North school Te Kura Taumata o Panguru have started a business converting what was once seen as a problem into a possibility. Kutai, or mussels are a staple food in Panguru, but they are under threat from the marine pest Titi Kuri, a type of sea squirt. Early last year education provider Papa Taiao Earthcare organised a cleanup of the weed and the students became aware that it really wan't supposed to be there, and was smothering the mussel beds. A competition was held to work out the best way to deal with the problem and it led the discovery that an organic fertiliser could be made out the of the decaying matter cleared off the rocks. They're getting good results with the fertiliser on lawns in Panguru and are beginning to sell it. Te Kura Taumata o Panguru students Sahara Lee Cash and Allen Karena explain why this is such an important development for the people, and mussels, of Panguru. 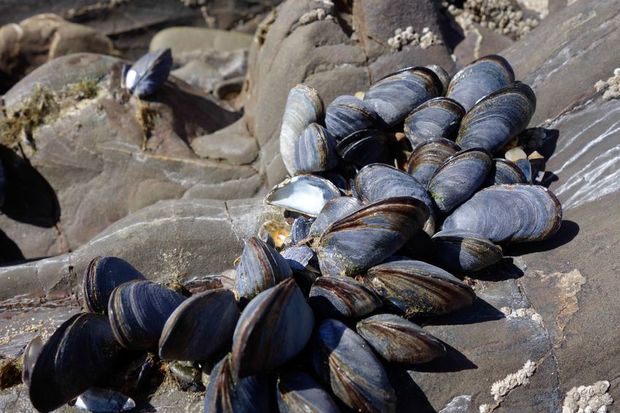 Pacific correspondent Koro Vaka'uta with the results of a long awaited inquiry into domestic violence in Samoa, also reaction to two controversies gripping the Pacific - the leeches comments from a defiant talk host and the trademarking of 'Bula'.

Jan Becker and her husband Mike are the founders of the biggest helicopter flight training academy in the Southern Hemisphere based in Queensland. The Becker Helicopter group trains pilots from all over the world, including military pilots, and has a fleet of 20 machines, which are also used for fire fighting and other work. Jan Becker, a pilot herself,  is the Chief Executive of the business, and also sits on the board of the International Helicopter Association. But Jan also has a whole other life - she is a nurse and midwife -  who spends months each year in Tanzania where she has founded a charity, offering training and support to midwives in a clinic in Dar Es Salaam. 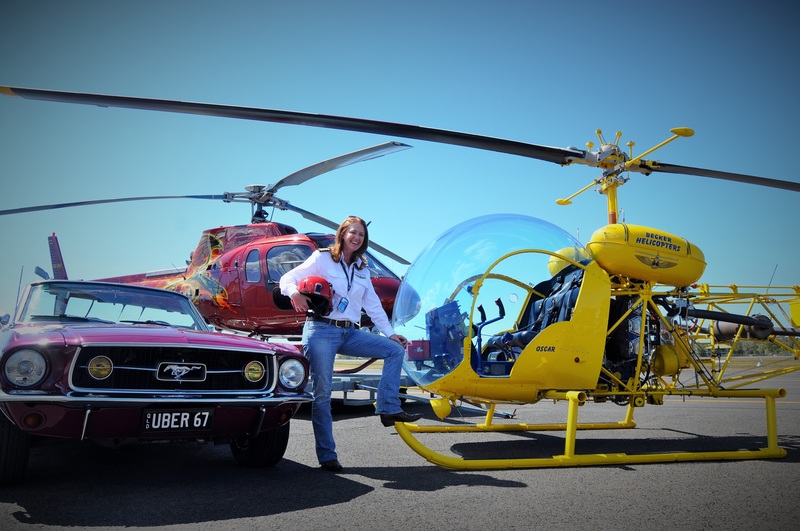 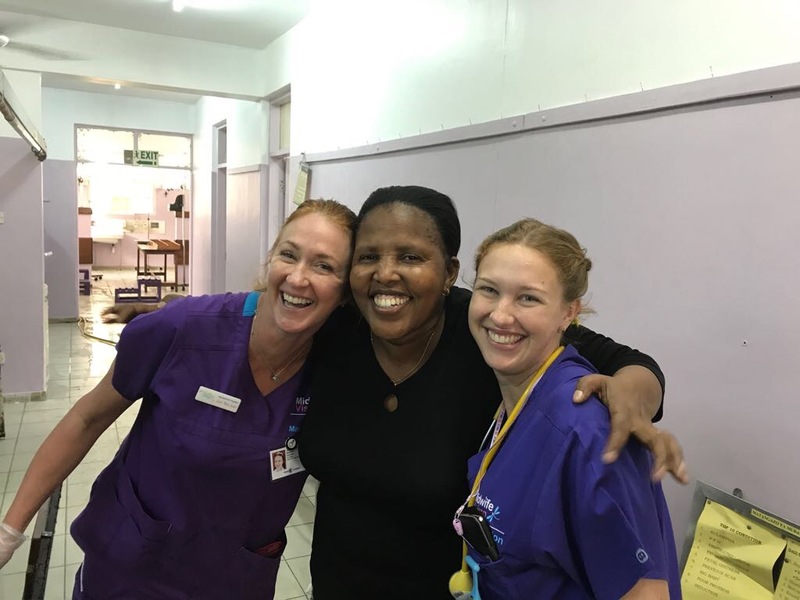 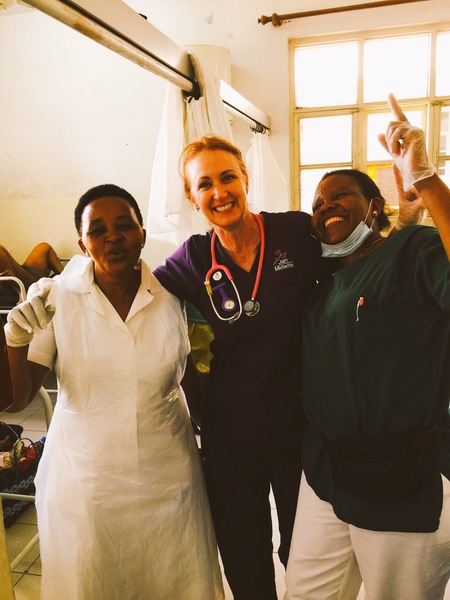 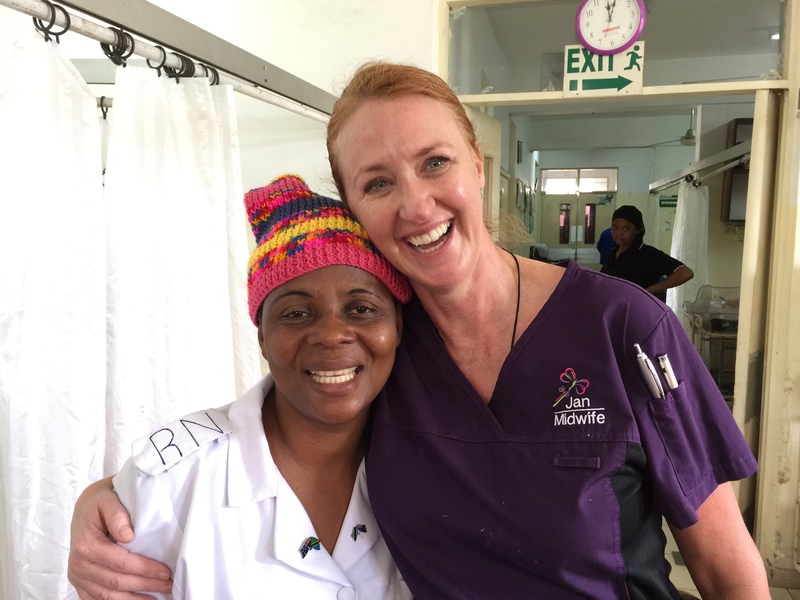 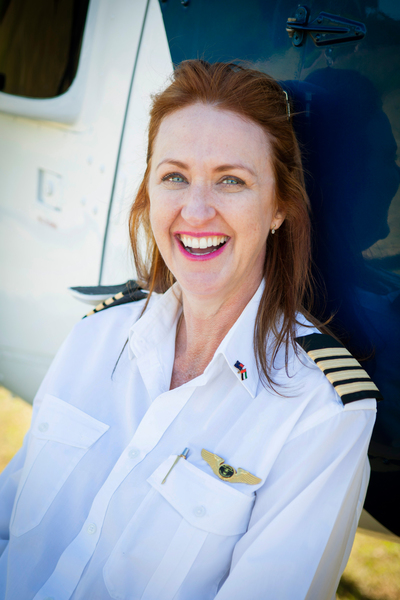 Niki Ward from Ekor books reviews And the Ocean Was Our Sky by Patrick Ness, which is published by Walker Books, and I Am the Seed That Grew the Tree, selected by Fiona Waters, published by Nosy Crow. 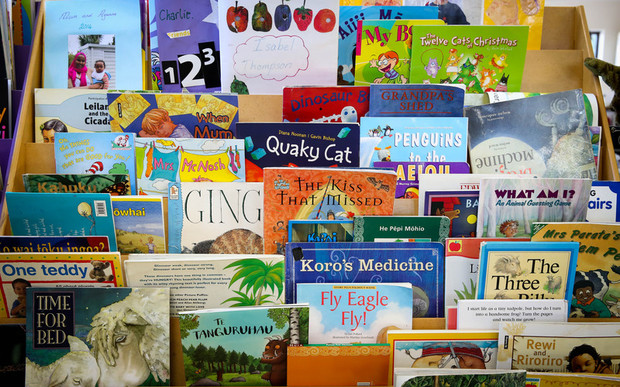 Sports Commentator Brendan Telfer on what we have learned about Noeline Taurua’s style and coaching methods after her first two matches at the helm of the Silver Ferns. He continues the post mortem of the loss against the Springboks last Saturday, and looks at the reaction to WADA reinstating the Russian Anti doping agency. 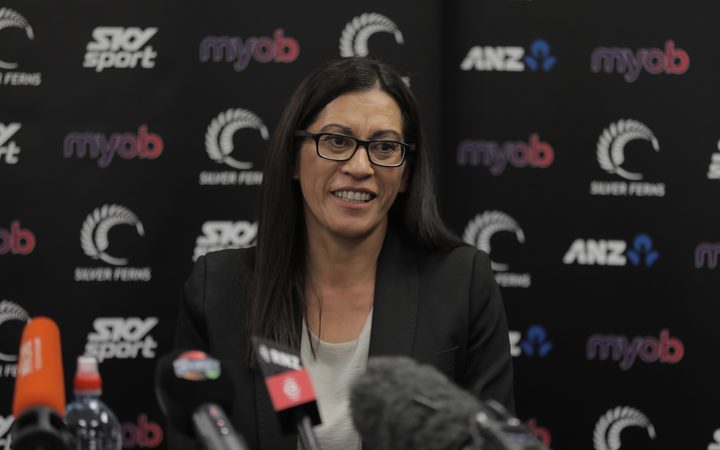 Taking stock with the week that was, James Elliott and Justine Smith run through how to open an OXO cube, and the astounding story of the airline company which couldn't spell its name right. Let's be specific, we're looking at you Cathay Paciic, or should that be Cathay Pacific! 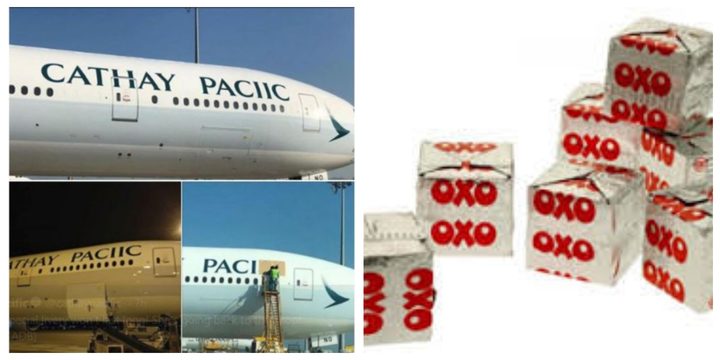