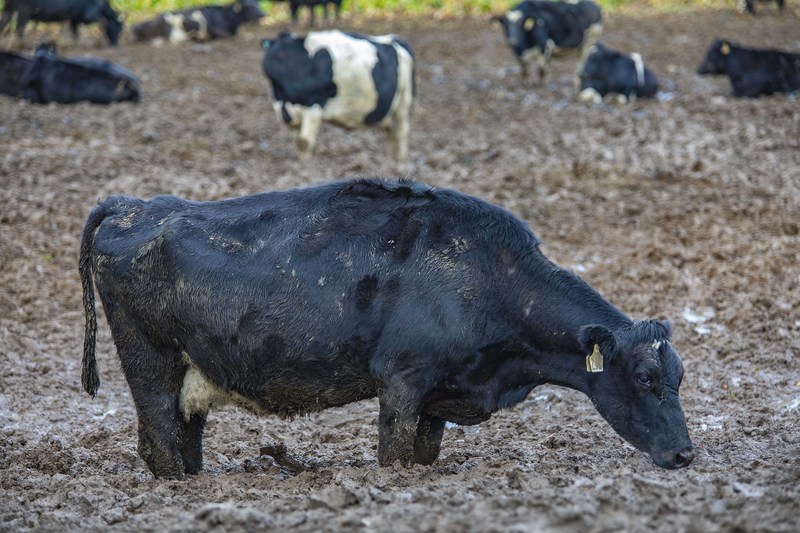 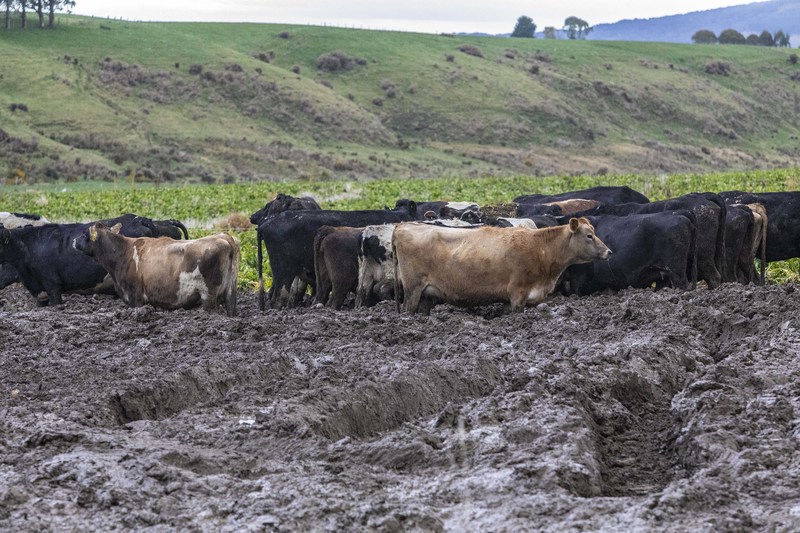 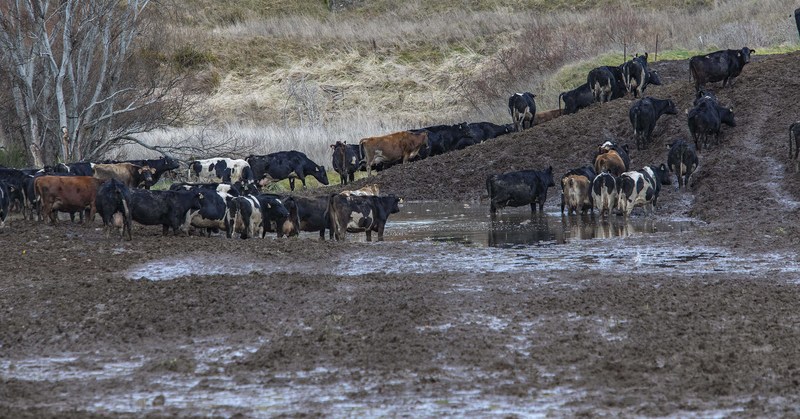 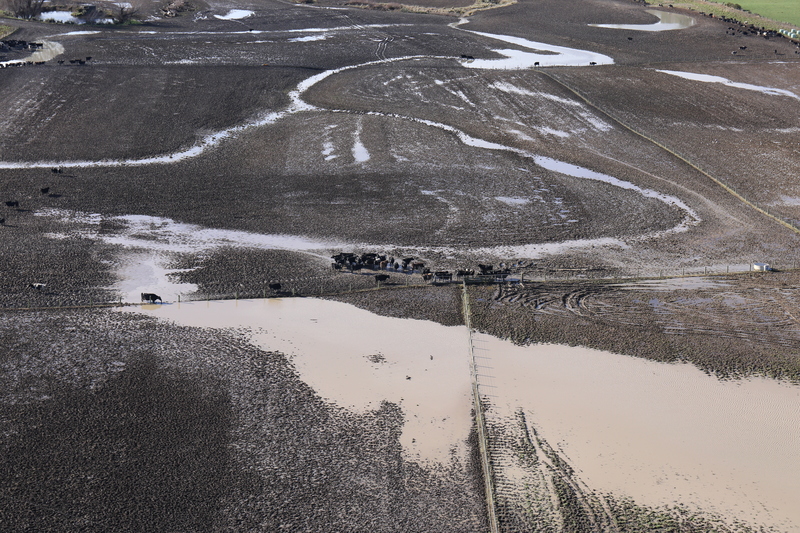 The Environment Minister David Parker is expressing further concern around cattle feed practices, and the impact on the waterways. Earlier this this week the animal welfare group SAFE and Fish & Game called for a ban on feedlot farming before it becomes commonplace, because of animal welfare and environmental concerns. The latest concerns are being raised over the practice of intensive winter feeding, where cows are coralled into muddy paddocks. Fish & Game has released images of cows on a south island farm unable to move knee deep in mud, which the Veterinary Association says is unacceptable.

09:20 The heat is on for Welsh archaeologists 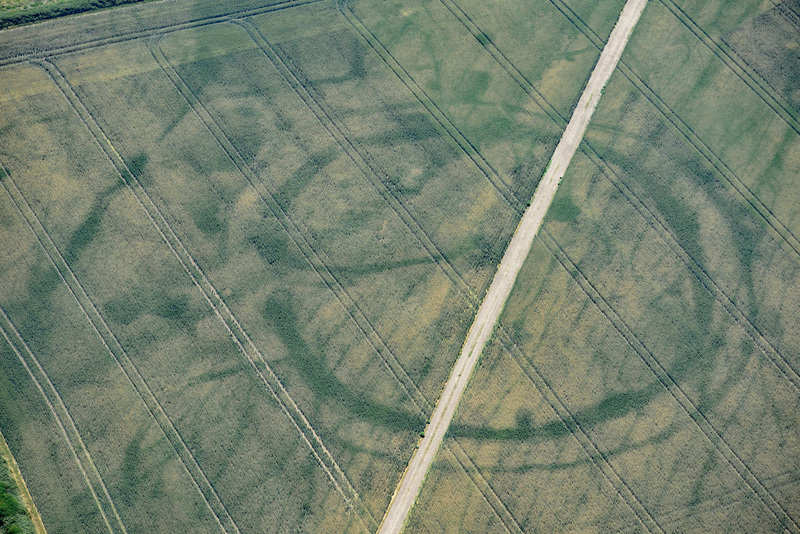 Cropmarks of a large prehistoric enclosure in the Vale of Glamorgan, with the faint footings of a probable Roman villa within (Crown Copyright RCAHMW) 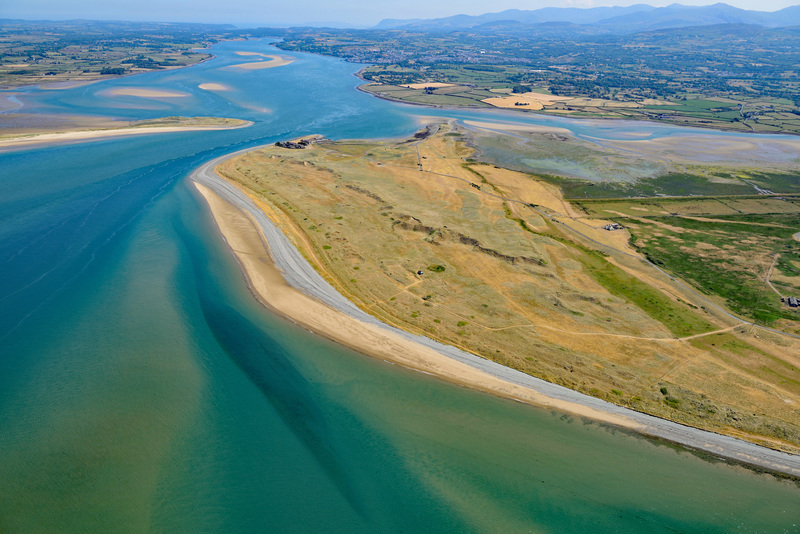 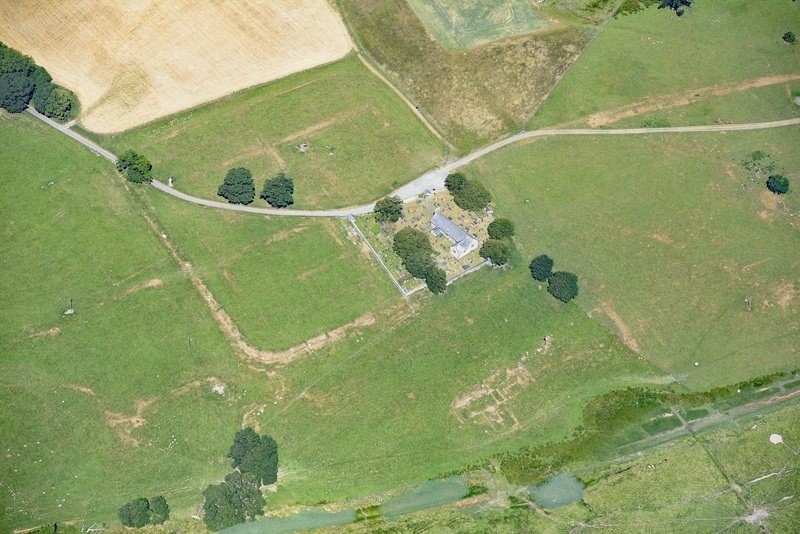 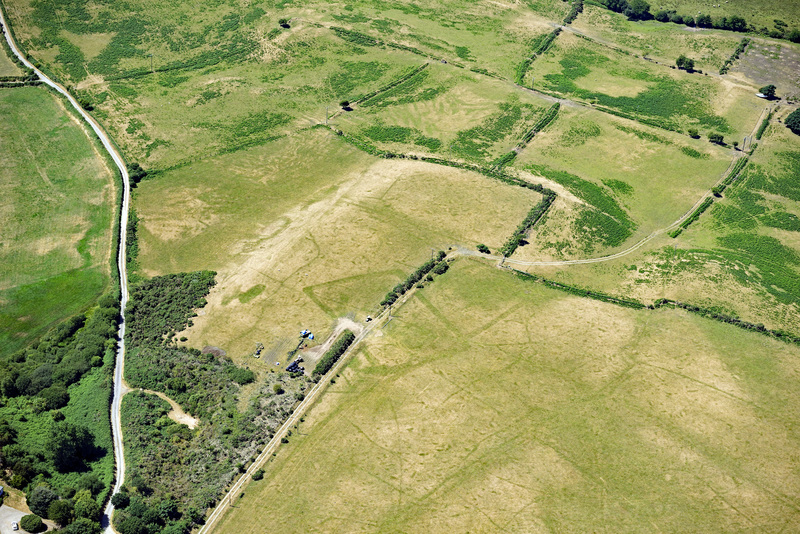 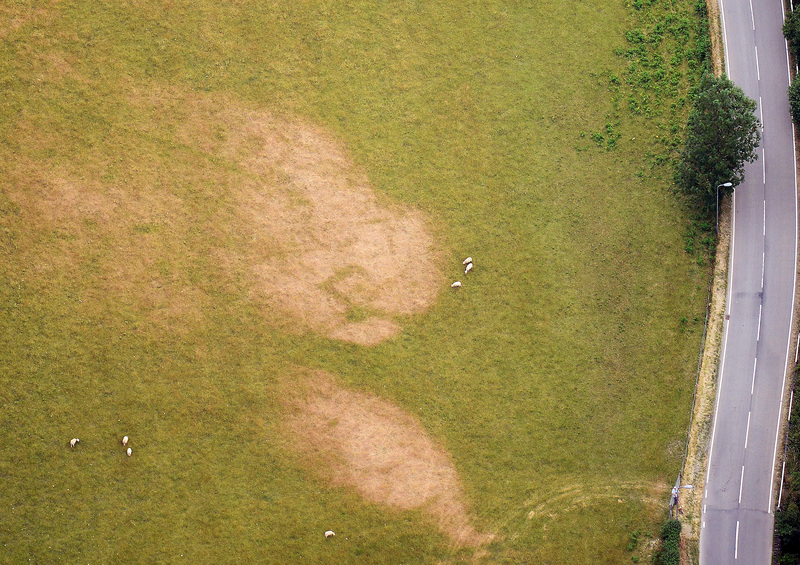 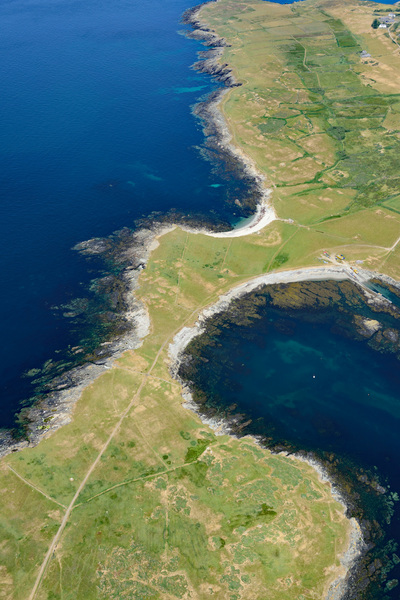 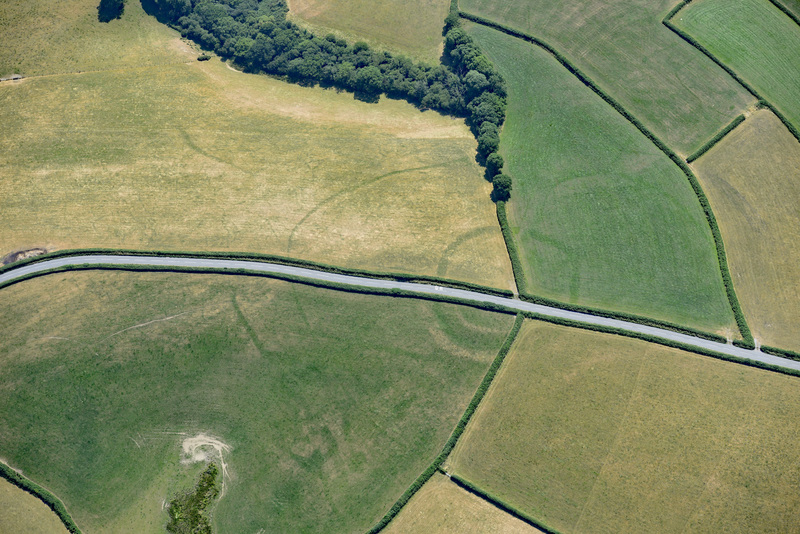 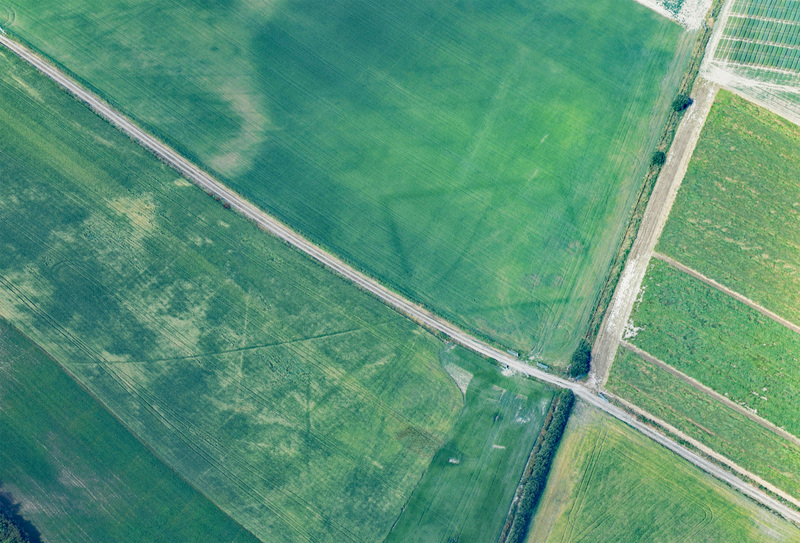 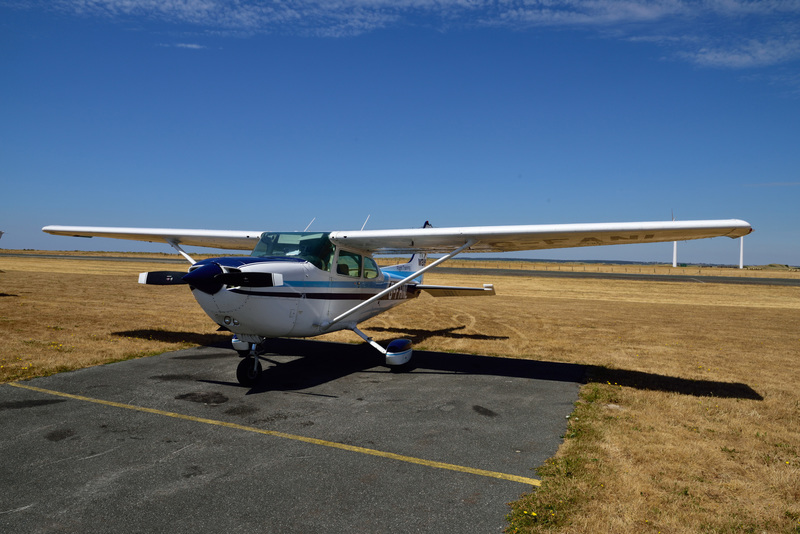 Drought conditions have given up clues to previously unknown ancient settlements in Wales, which experienced some of the hottest days ever in the UK in July.  Dr Toby Driver is aerial commissioner for the Royal Commission on the Ancient and Historical Monuments of Wales.  He spent days flying over north and south Wales earlier this month, recording traces of centuries-old sites, cropmarks of Bronze Age barrows, prehistoric settlements, a Roman military settlement and parched landscapes. 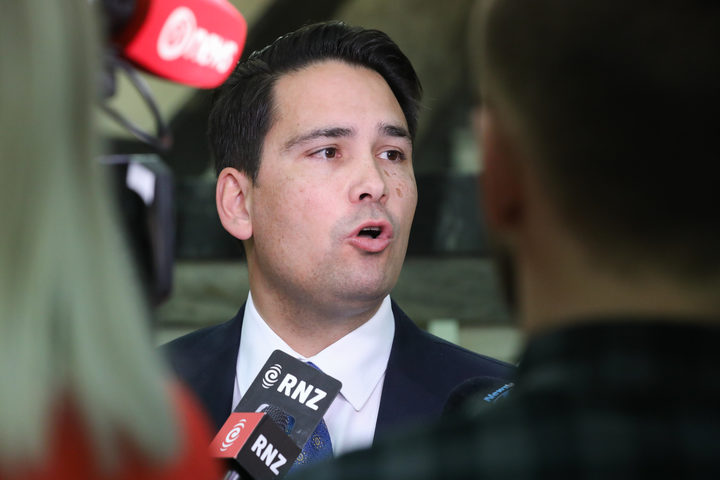 The National leader Simon Bridges is fronting to media over the latest twist in the expenses leak controversy. A person claiming to be a National MP has sent Mr Bridges an anonymous text confessing to being responsible, but they've begged for the inquiry into the leak to be called off saying they have mental health problems and don't want to be exposed publicly.  We will also cross to our political editor, Jane Patterson.

Pacific correspondent Johnny Blades has just returned from Papua New Guinea. The damage caused by the 7.5 quake earlier this year is affecting preparations for PNG hosting the November APEC meeting. 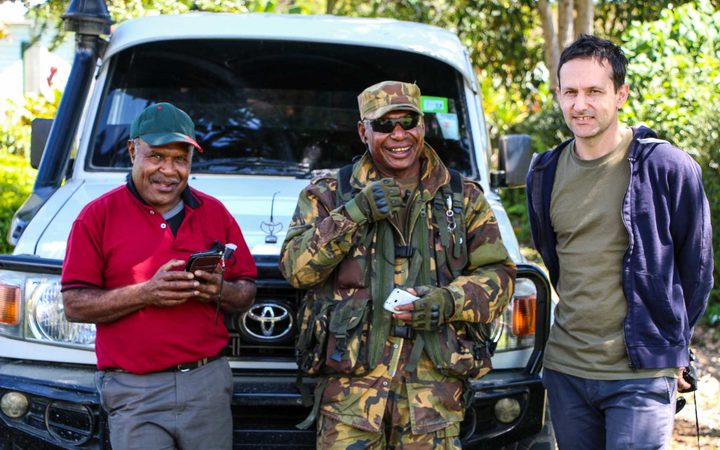 A passion for singing took Wellingtonian Lisa Nimmo from her job as a from sales rep to achieving a dream. She opened for Elton John as half of the pop duo Pearl. Her memoir, Blame it on Abba tells of how Lisa ditched her day job to chase a childhood dream.

Stella Chrysostomou from Volume bookstore reviews A Ladder to the Sky by John Boyne, published by Penguin Random House.

"A viciously witty portrayal of writers and writing. Maurice Swift, ambitious and ruthless, will stop at nothing to achieve his goal. Boyne will make you laugh, cry and cringe all in equal measures. Excellent and highly enjoyable with spoonfuls of unease."

A teensy boutique festival based along Auckland's Karangahape Road, The Others Way returns on Friday 31 August for its fourth year, with around 40 bands performing throughout the day. We hear tunes from four of those bands today: veteran Flying Nun noise-rock heroes Bailterspace, reformed Tokoroa funk band Collision, Brisbane teen-pop trio The Goon Sax and splendid Pt Chalmers electro-goths, Death And The Maiden. 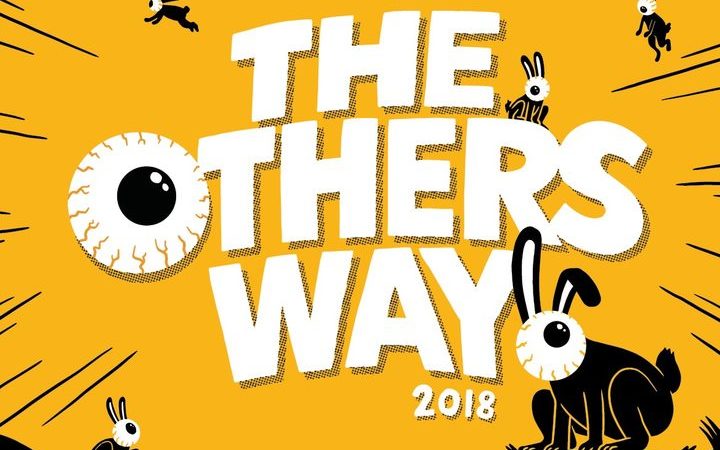 The Others Way 2018 Photo: supplied

Sports commentator Brendan Telfer canvases the allegations of bullying levelled against coach Mark Hagar, some former Black Sticks players have a different take. Also, a double header at Eden Park tomorrow, trans Tasman matches for the Black Ferns and and the All Blacks. 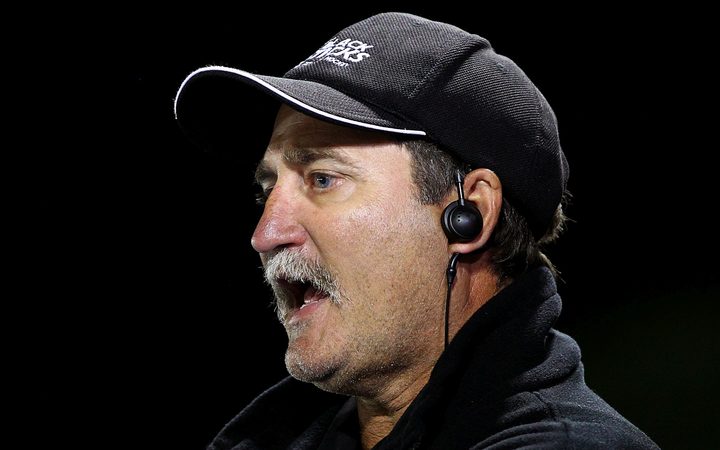 Elisabeth Easther and James Elliott with the Friday funnies, including the 8 foot black hole art installation in a Portuguese Gallery that claimed an art enthusiast. 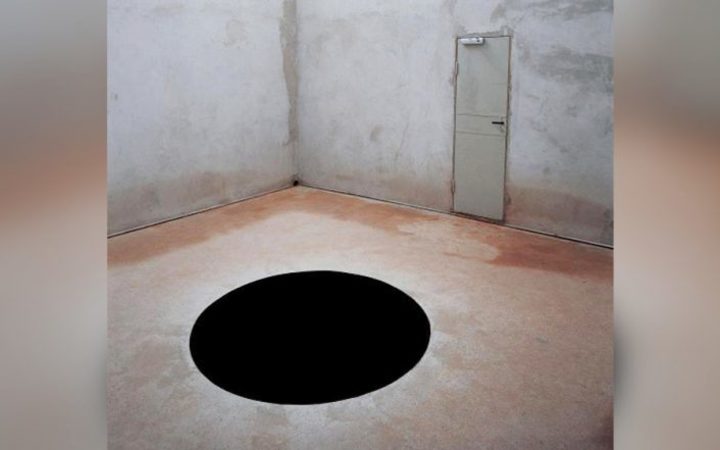