09:05 Gap between pension and cost of living widens: research 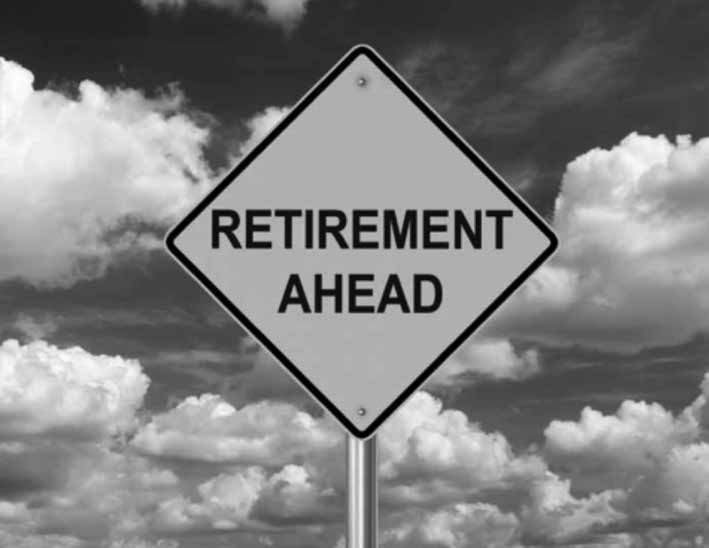 Latest research from Massey University shows the gap between what retirees get from the state and the cost of even a no-frills lifestyle has widened significantly and many are working beyond 65 to pay for it.The Westpac Massey Fin-Ed Centre calculates what retirees currently spend to maintain their lifestyle, and what they receive in New Zealand super. Report author, Dr Claire Matthews from the Massey Business School, says the gap has at least doubled for most households, which is a significant change from previous reports. But she says the it also shows households are becoming better prepared for retirement, topping up their superannuation payments through savings or working longer. 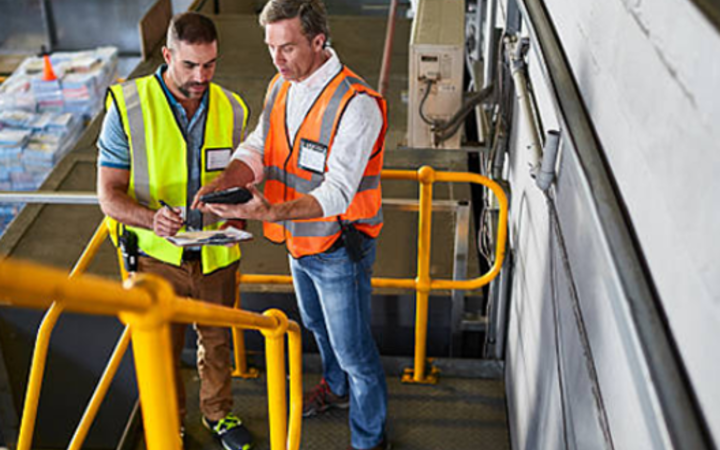 What difference will the country's first national register of health & safety professionals make in keeping our work lives safer ? And the work that still needs to be done. On 27th July the voluntary on-line register of workplace health and safety professionals, will go live. It was one of the recommendations of the Taskforce on Workplace Health and Safety set up in response to the Pike River mining tragedy. 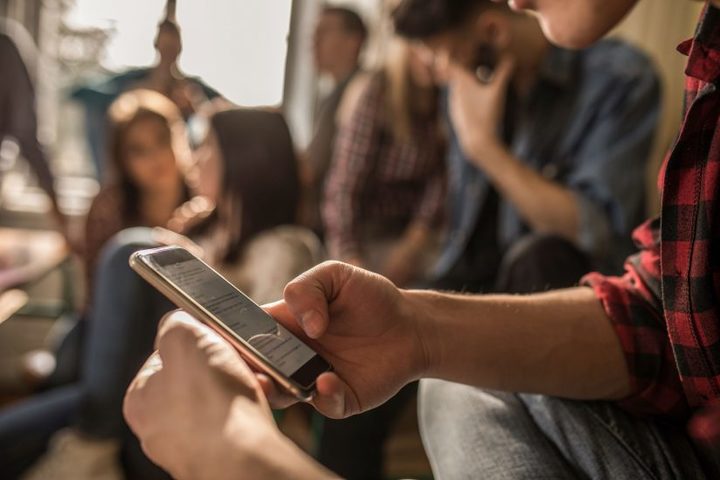 As if there weren't enough reasons to get your children off their digital devices, US researchers have found a link between texting, video chatting and hanging around on social media sites and reporting symptoms of ADHD. This was an observational study of just over 2,500 teens - so it can't show cause and effect - and it used self-reported symptoms in a survey, which are insufficient to provide a clinical attention-deficit/hyperactivity disorder diagnosis, the researchers point out.  However it was the first longitudinal study of its kind to follow so many teens over a two-year period.  The study's lead author is Adam Leventhal who is the Director of the University of Southern California Health, Emotion, & Addiction Laboratory.

09:45 UK Stockpiling goods in case of NO DEAL Brexit

Our UK correspondent, Matthew Parris has news on the stockpiling of medicines and food in case of a no deal on Brexit; Theresa May has sidelined her new Brexit secretary and a Labour MP is accused of racism. 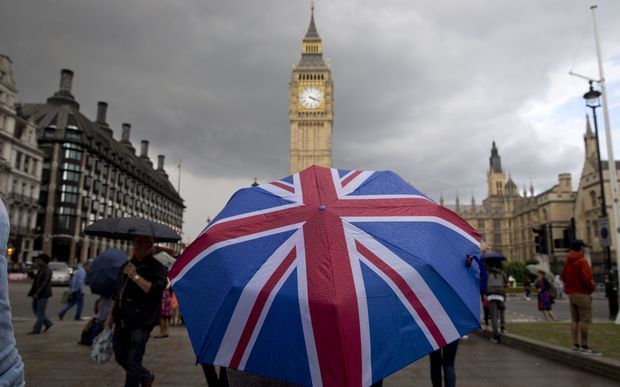 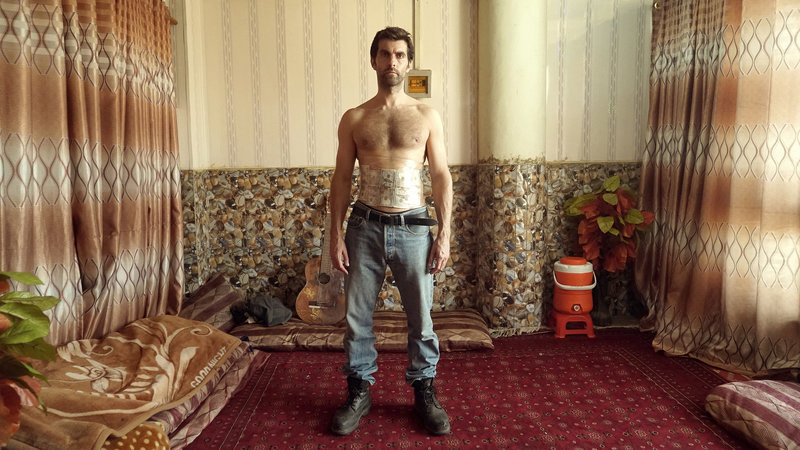 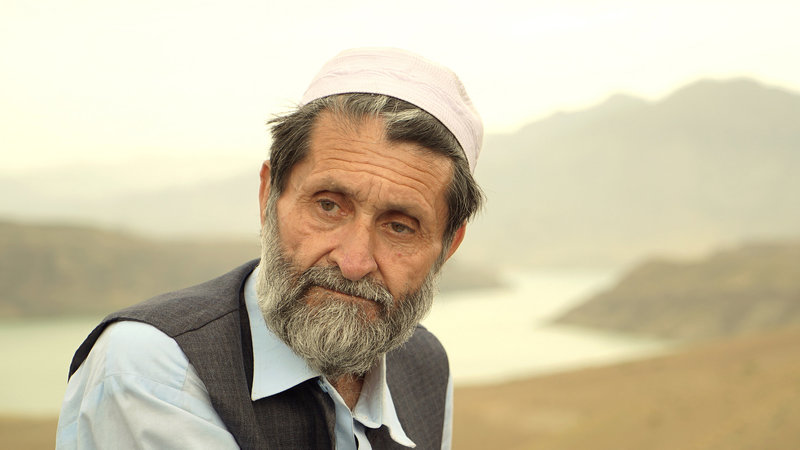 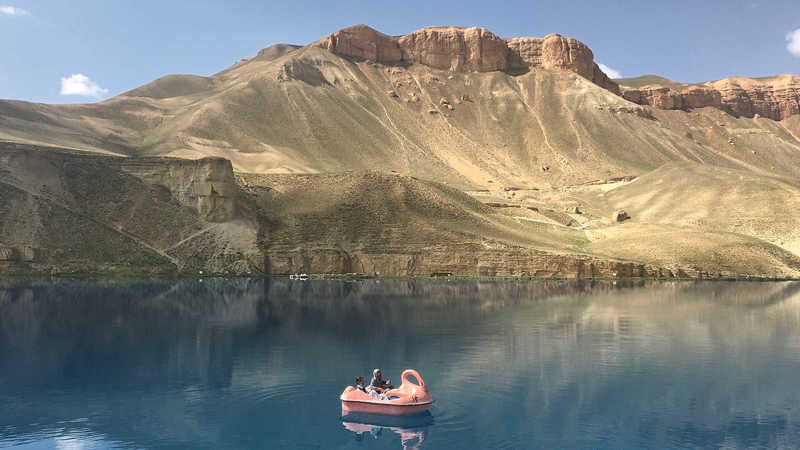 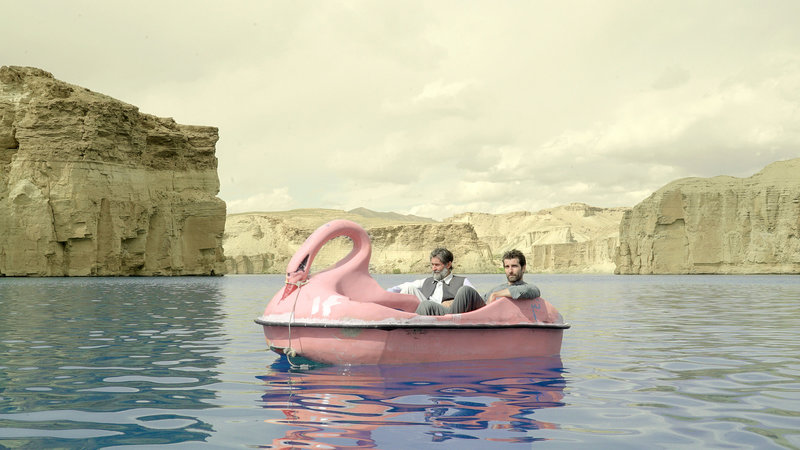 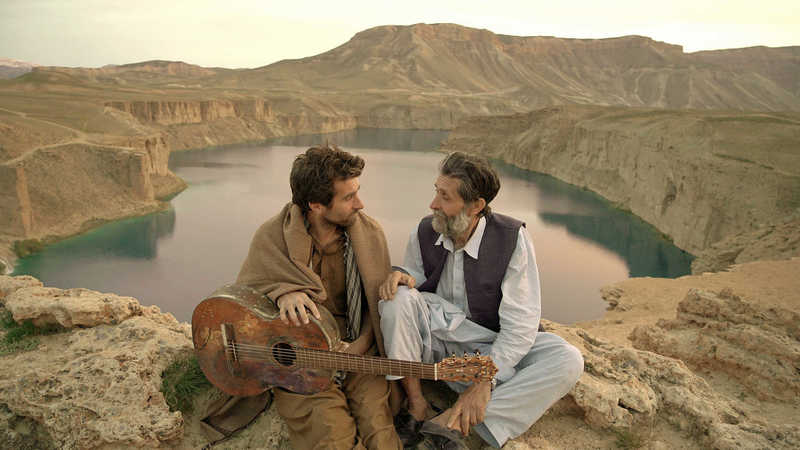 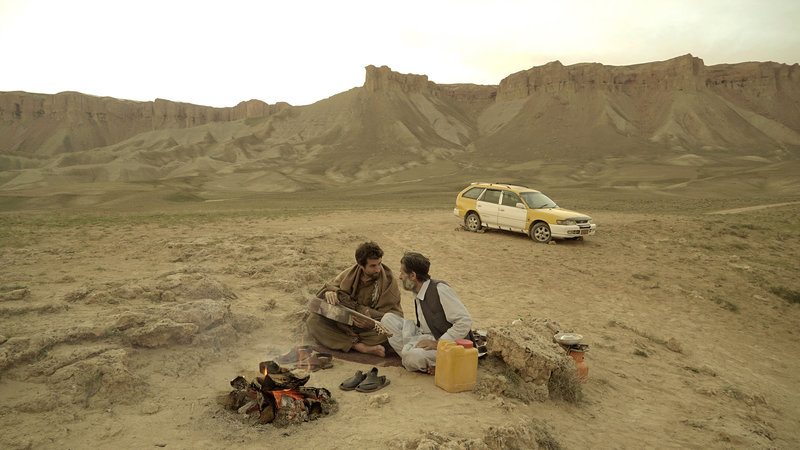 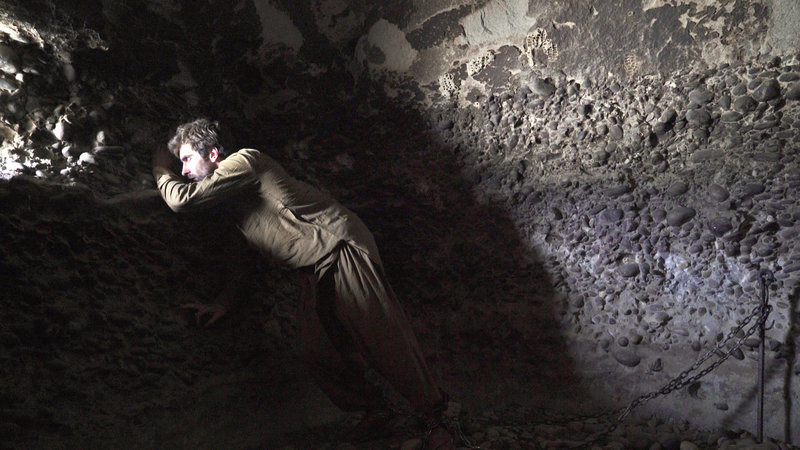 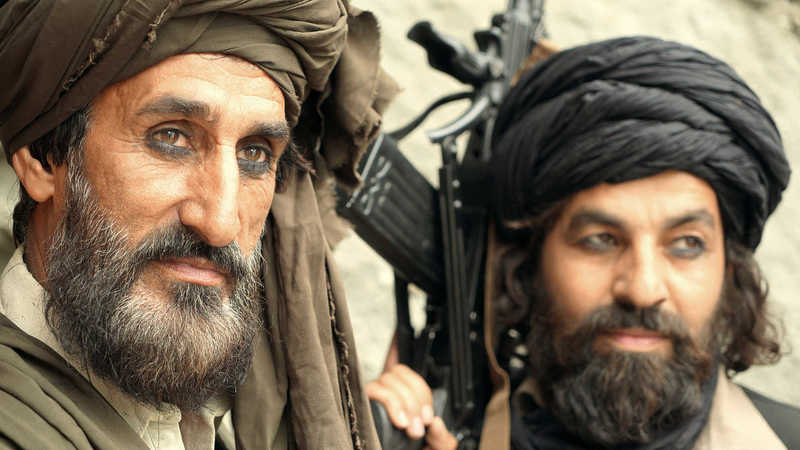 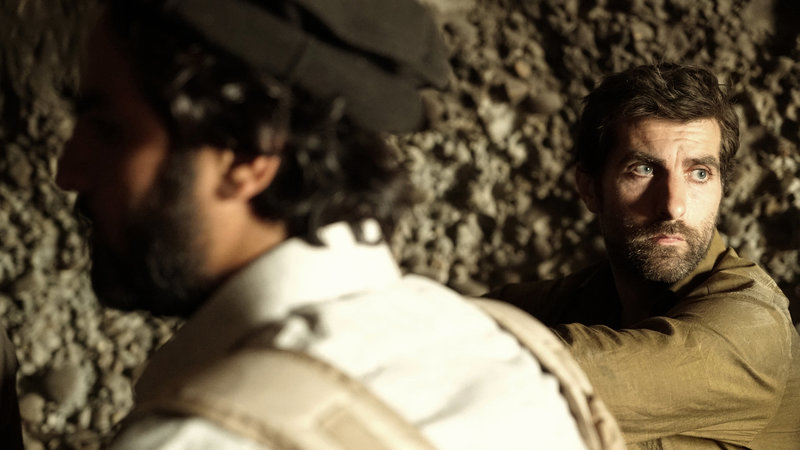 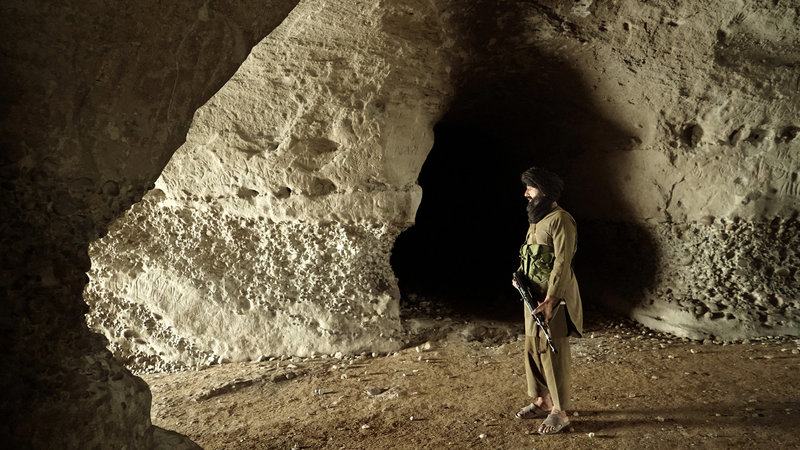 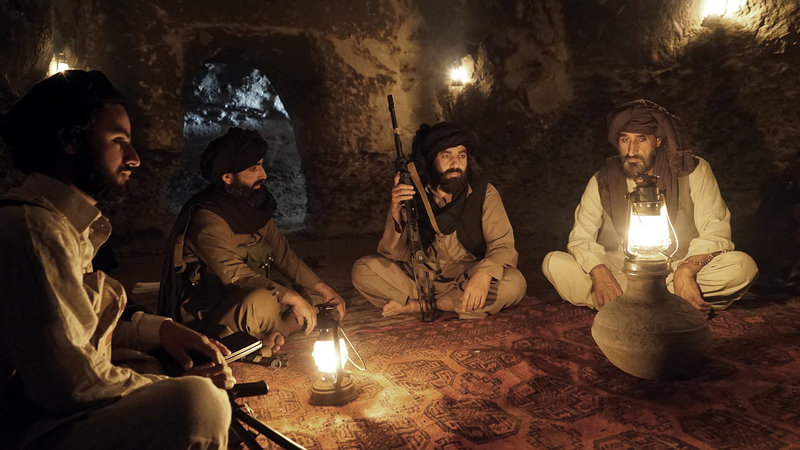 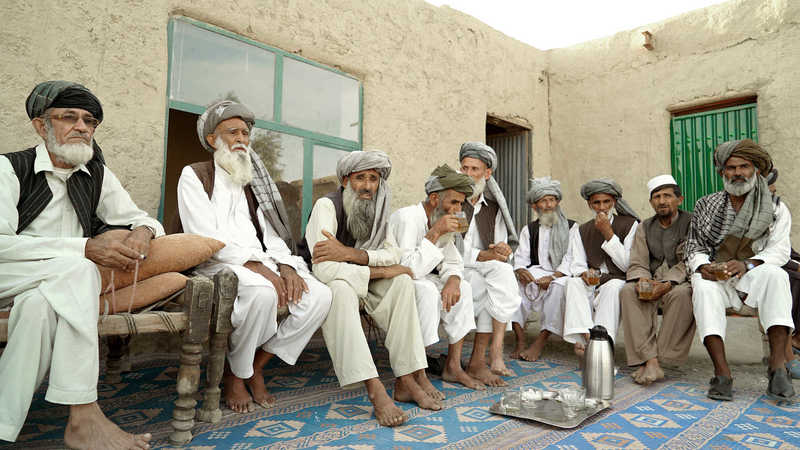 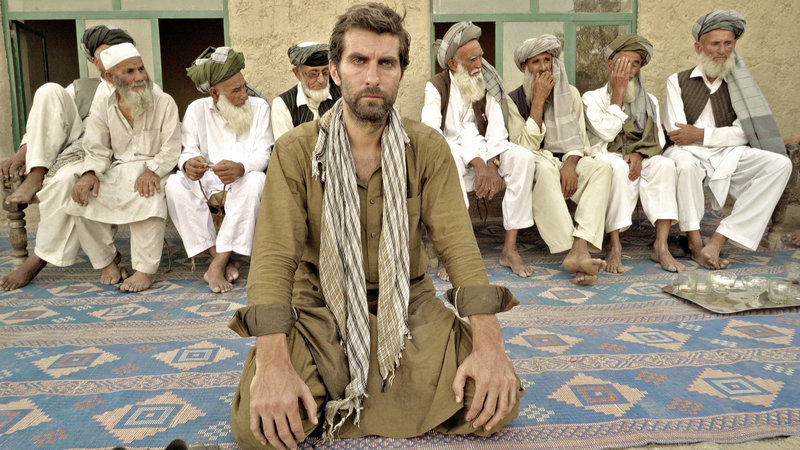 Australian film maker Benjamin Gilmour talks about his sobering war film, Jirga, shot in dangerous conditions, on location in Afghanistan. He was originally preparing to shoot Jirga in Pakistan, until the proposed script was deemed  too 'politically sensitive' to continue. Not prepared to  give up he and the lead actor Sam Smith decided to make the film anyway, in Afghanistan, with local actors. In two months in Afghanistan, they filmed for roughly 20 days. Benjamin Gilmour is also the critically acclaimed filmmaker of Son of a Lion and Paramedico and was a long serving paramedic in Sydney. Jirga is being screened as part of the New Zealand International Film Festival.

Jenna Todd from Time out bookstore reviews There, There by Tommy Orange, published by Harvill Secker.

This reading, is not available online due to copyright restrictions 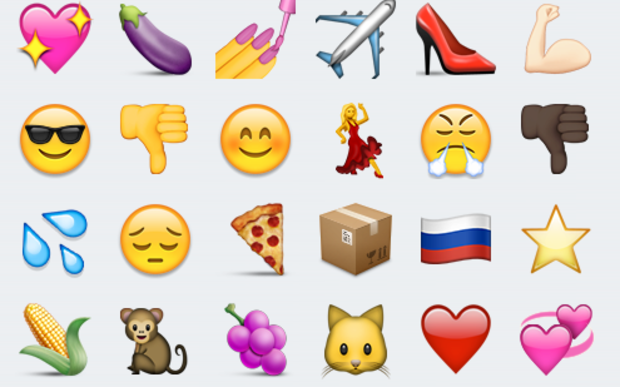 Our technology correspondent, Sarah Putt delves into the academic world of emoji and finds it can be quite political. She'll also have details about the de-centralised web and New Zealand's OECD broadband ranking and Emojis get the academic treatment 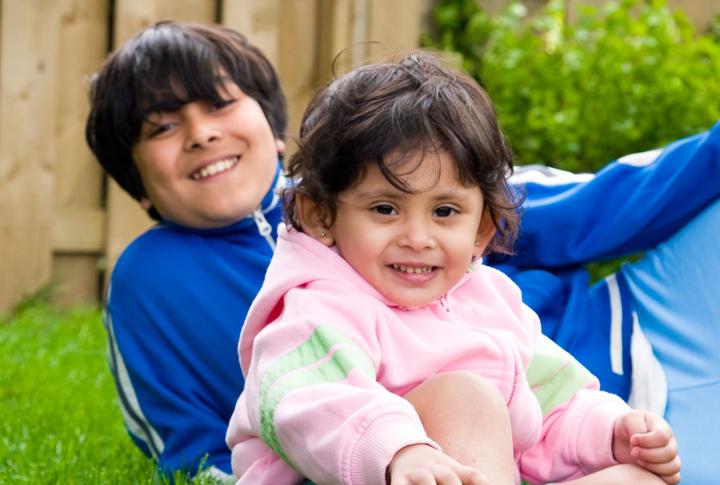 Educator Joseph Driessen talks to Kathryn about growing independent children who have a strong sense of social responsibility. 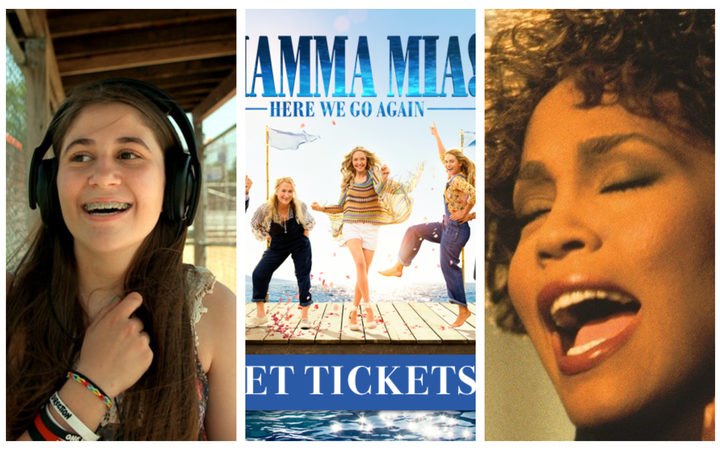 I Used to Be Normal, Mamma Mia, Here we go again and Whitney Photo: composite