With the up-coming review of the rules around borrowing and lending, the National Building Financial Capability Trust says they are seeing an increase in people entering retirement owing money.  The trust supports 60,000 people around the country who come to them for help getting out of debt.   The NBFCT is also seeing an increase in the amount of people releasing their KiwiSaver early, under the hardship clause.  Submissions to the government close next week on the review of the Credit Contracts and Consumer Finance Act.   The NBFCT is hoping for a reduction in the amount of loans being given to people who don't have the means to repay them.  Kathryn speaks to Rosalie Grant, who is a member of the Board of the Building Financial Capability Trust, and manager at the Nelson Budget Service.  Also financial mentor with the Pakuranga and Howick Budget Service Adrienne Gallie and Rose, who tells her story of an increasing spiral of difficulty re-paying debt.

The Justice Minister has mooted the establishment of a citizens' jury on cannabis law reform. Under the confidence and supply agreement between Labour and the Greens, the government is committed to holding a referendum on legalising the personal use of cannabis at or by the next election. A citizens jury is a randomly selected group of civilians who consider sometimes conflicting evidence and opinion from experts before forming a judgement on an issue. Andrew Little says such a process may help guide public debate as occurred in Ireland ahead of the recent referendum on abortion. How would it work and who would it benefit? Kathryn talks with Dr Richard Egan is the Co-Director of the social and behavioral research unit within the Department of Preventive Social Medicine, at Otago University who was involved in a recent citizens' jury on euthanasia and assisted dying. 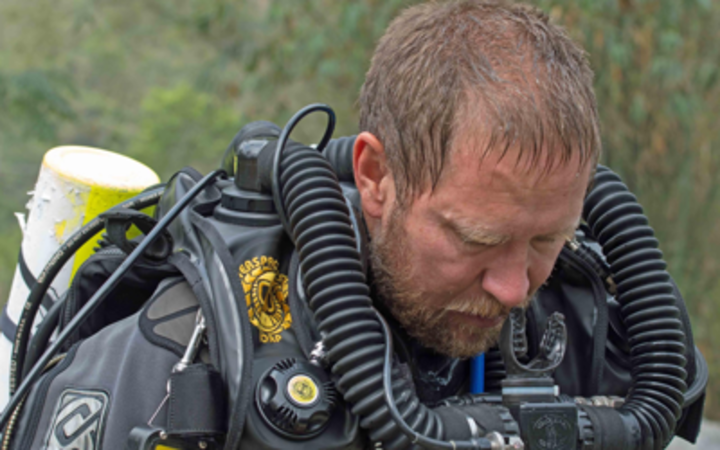 10:05 Double amputee on the real meaning of letting go 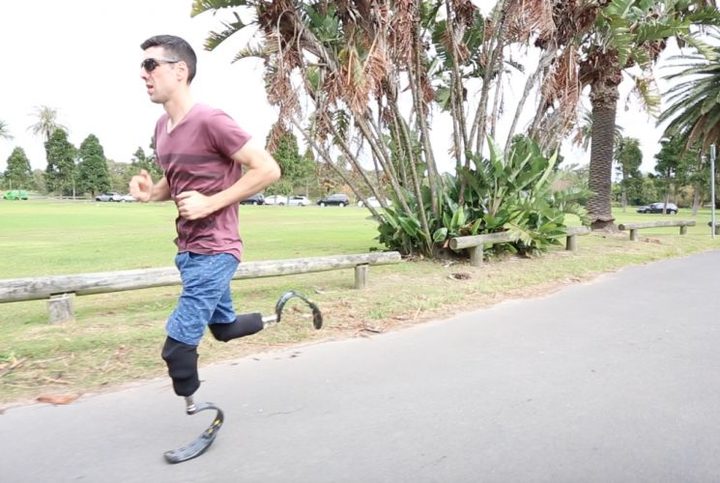 Mike Rolls was a sports mad teenager in Australia when he contracted meningococcal septicaemia on a football trip aged 18. Overnight he was fighting for his life. He defied doctors' expectations and survived to become an inspirational speaker & golfer. Mike's message of letting go of the things you don't need is derived from his decision to remove his troublesome second leg and become a double amputee. He talks to Kathryn Ryan about how his toughest choice became the best decision he ever made, which he explores in his new book, 'Ditch the Dead Weight'.

Dance of the Peacocks by James McNeish, read by Ian Johnstone. Part 8 of 10. 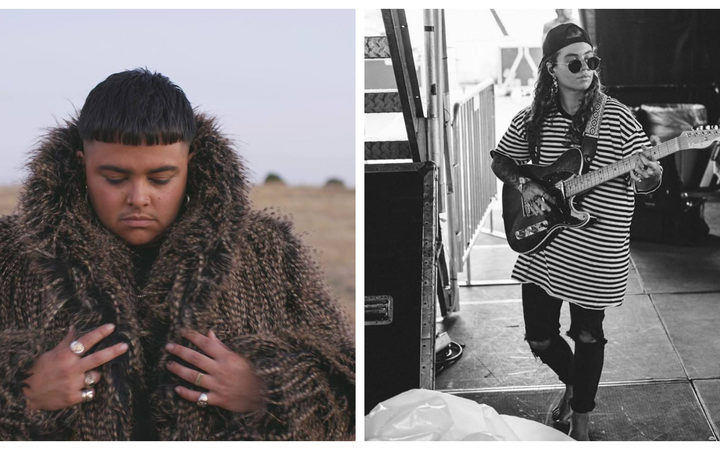 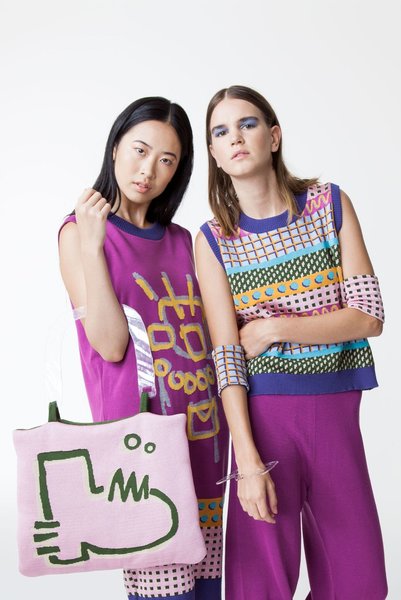 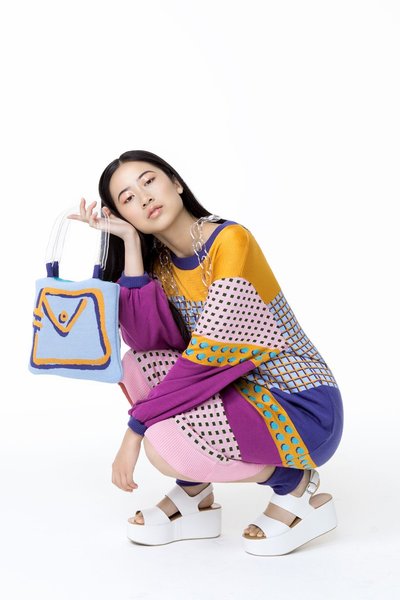 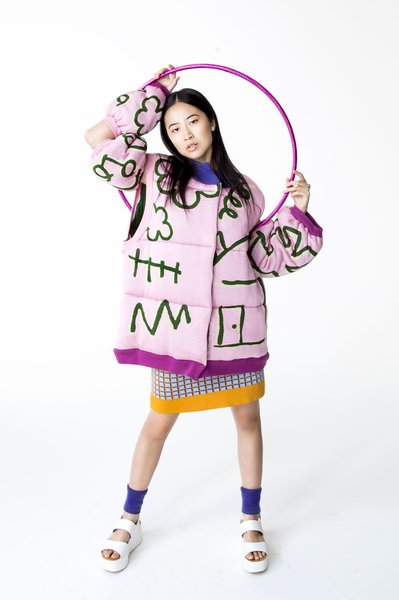 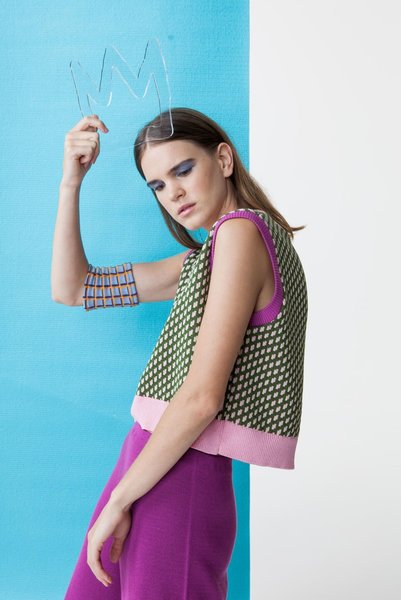 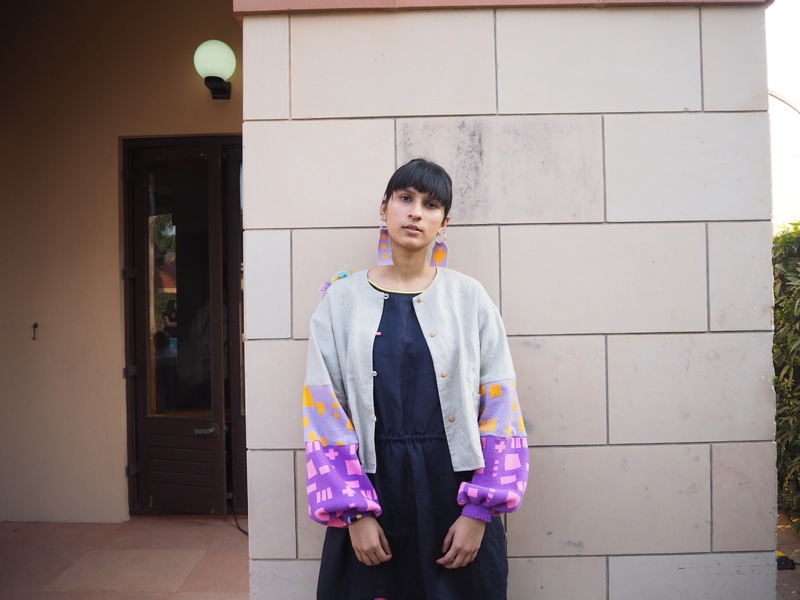 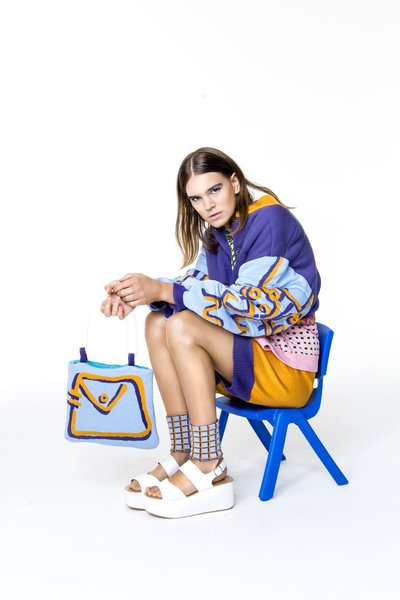 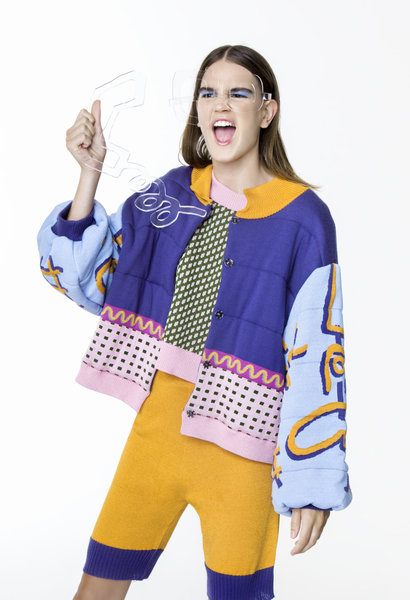 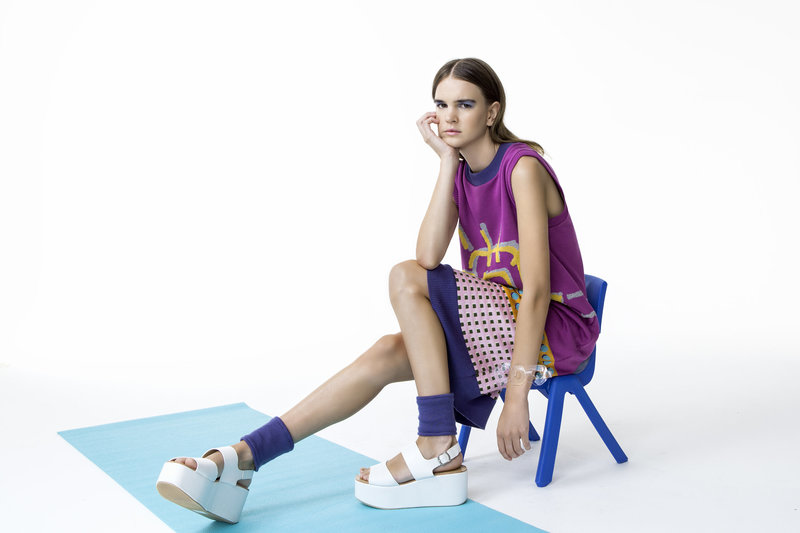 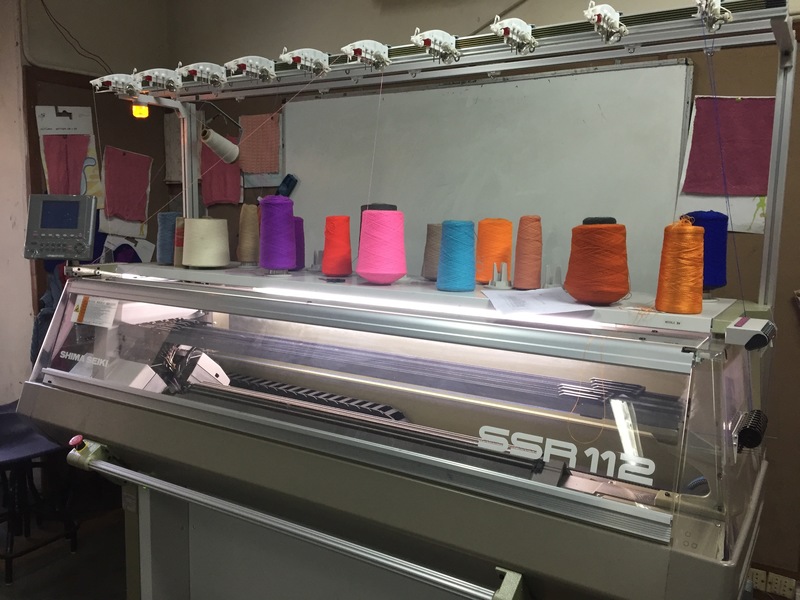 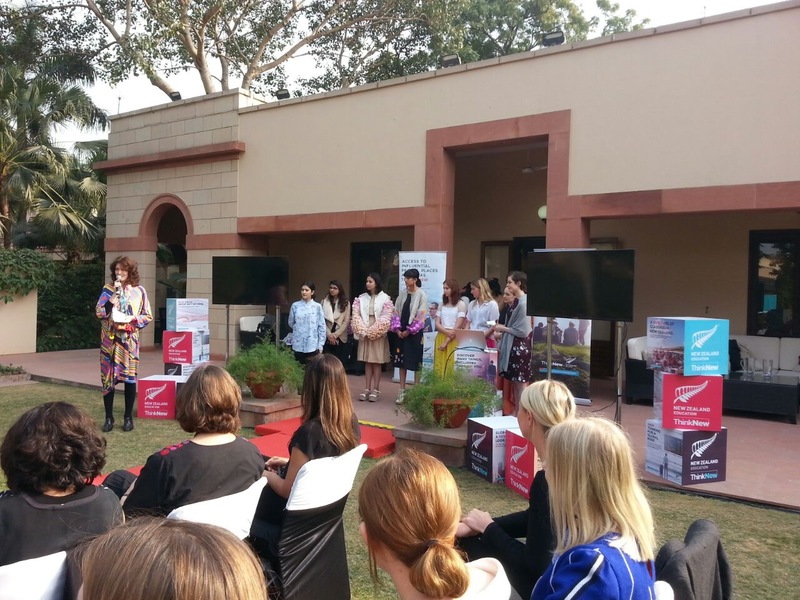 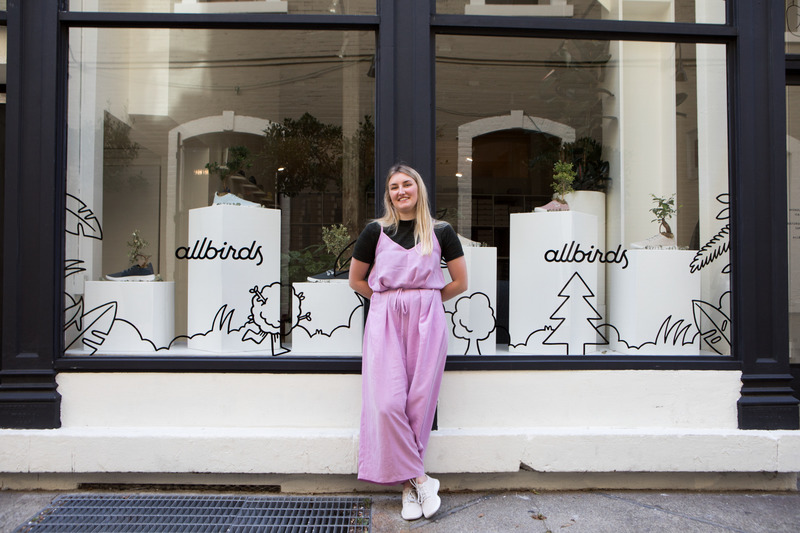 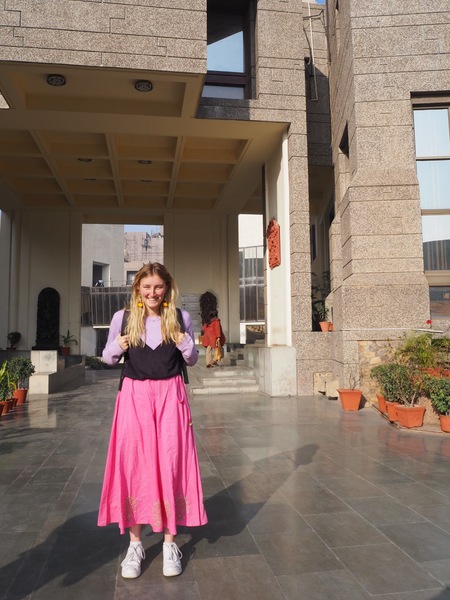 Young NZ textile designer April Gourdie is striving for the perfect balance of technology and design in her knitwear creations. The 22 year old Aucklander is currently in San Francisco on an AUT graduate internship with Allbirds.

Our science commentator, Siouxsie Wiles has been investigating ancient dental gunk reveals the real Paleo diet. Also the a deadly yeast strain that causes drug-resistant infections is the same one that's used to make everything from sourdough breads to Chinese vinegar and scientists have mapped every single neuron in a fruit fly's brain.