09:05 Concerns for Collections at Te Papa 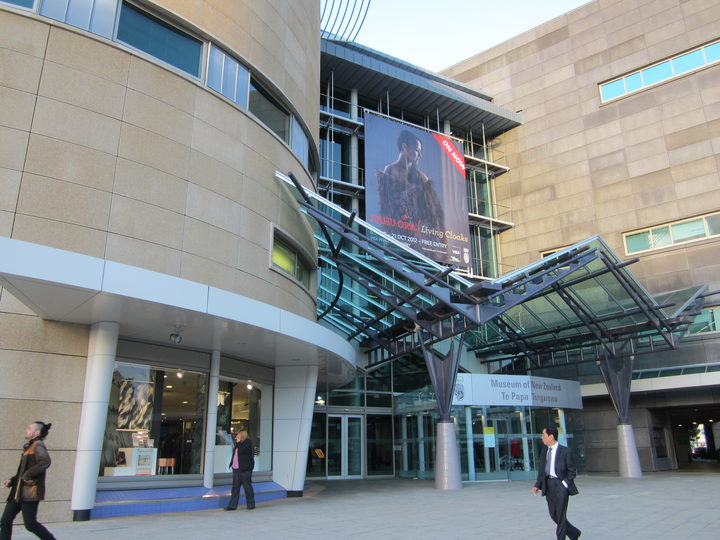 Former Manager of Collection Services at Te Papa Dr Mike Rudge says job cuts at our national museum will seriously compromise the collections. Dr Rudge tells Kathryn Ryan about the stern letter he has written to Te Papa's Board in response the proposed restructuring, asking them to defer proposed job cuts which he says pose a "series challenge" to our national museum's statutory obligations to properly manage the country's national treasures.

09:25 Can gifted money later be assessed in the financing of rest home care? 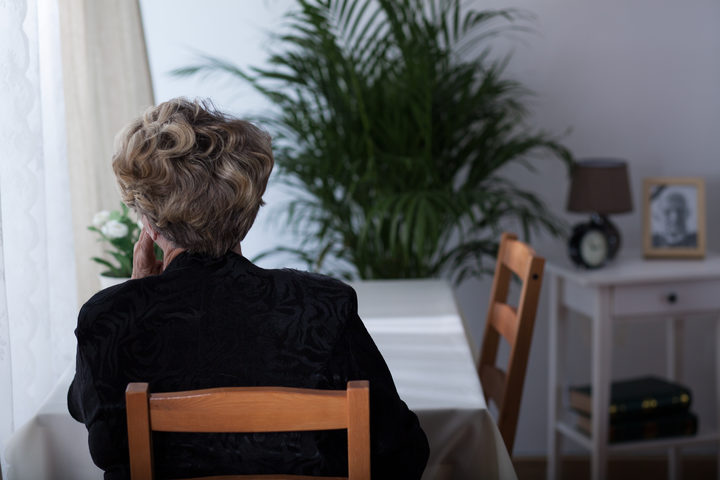 The legal questions surrounding  whether gifted money is actually forgone income, and as such could be used to off-set rest home subsidies. The case in question here is that of 80 year old Gwyneth Broadbent, who over a period of time sold the family home, and holiday home, into family trusts, within the allowable limit of 27 thousand dollars a year. By the time Gwyneth needed to go into a care home in 2014 nearly 330 thousand dollars worth of assets had been gifted. To discuss this area of law, professor in the Faculty of Law at the University of Otago, Nicola Peart and Theresa Donnelly from Public Trust.

09:45 Assassination attempt ahead of Zimbabwe's election 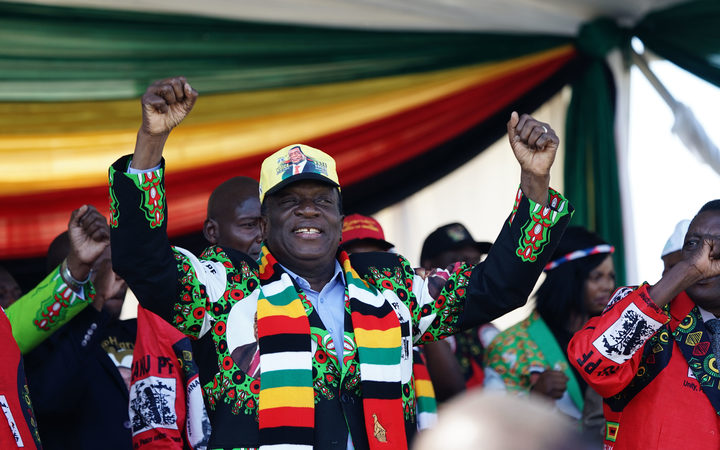 From South Africa, Debora Patta tells of the assassination attempt on President Mnangagwa ahead of Zimbabwe's election, is peace in South Sudan possible?, and a look at Nelson Mandela's legacy, as it would have been his 100th birthday this week. 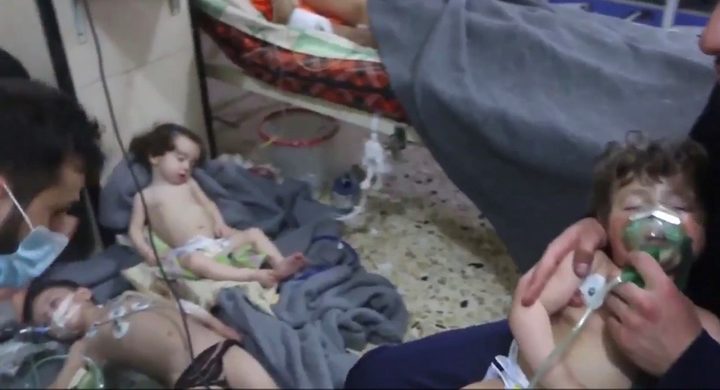 Gaining access into Syria to accurately report war crimes and civilian casualties has long been a huge challenge for the UN. Marc Garlasco was one of the investigators responsible for gathering that data for the UN Commission of Inquiry in Syria. He joins Kathryn to talk about the difficulties investigators face in Syria and in previous conflicts where he worked in Iraq, Afghanistan, and Libya. Marc is in New Zealand to take part in a panel on Investigating Civilian Casualties at the University of Auckland.

Dance of the Peacocks by James McNeish, read by Ian Johnstone. Part one of 10. The story of five young New Zealand Rhodes Scholars in exile in the time of Hitler and Mao Tse-Tung.

An examination of the Opportunities Party and whether any new party can get over 5 percent, and the purchase of new military planes.

11:30  Yes you can! Using tinned food to create delicious dishes 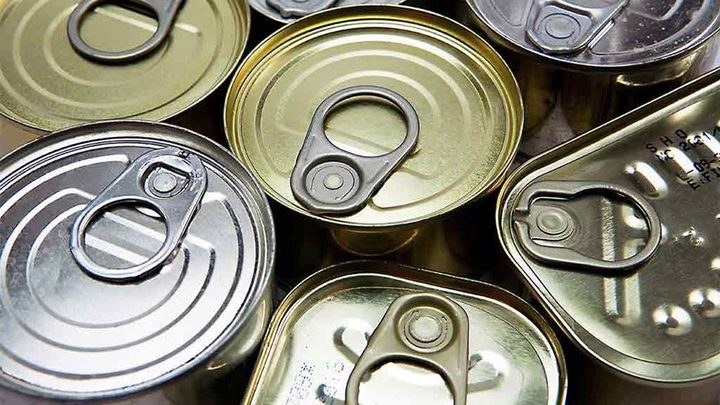 Jacob Brown from The Larder restaurant in Wellington showcases the ways to use the humble can to create delicious dishes. As part of Wellington On a Plate he is hosting 'Can Do'  in collaboration with Women's Refuge. He has  a recipe for tomato consommé which uses canned tomatoes. Jacob is also hosting a second event in August celebrating WOAP's 10th birthday. Called  "Heads, Shoulders, Knees and Toes".It's all about eating through the lyrics of this childhood favourite. 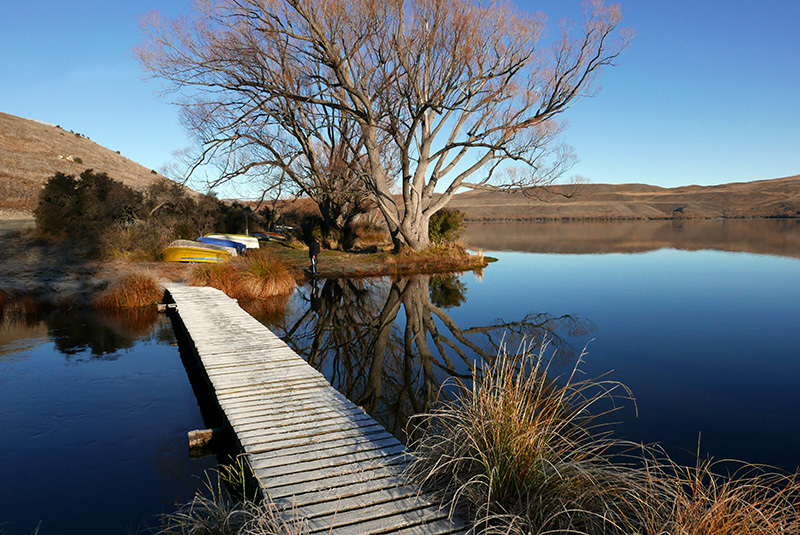 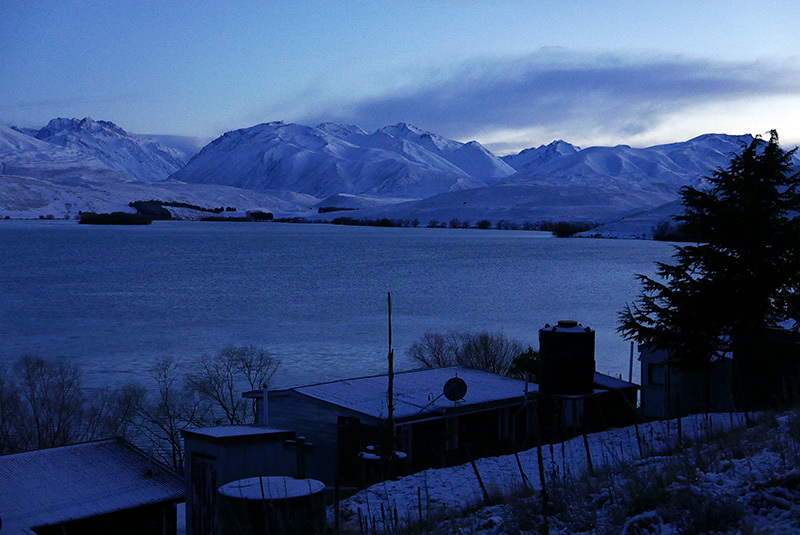 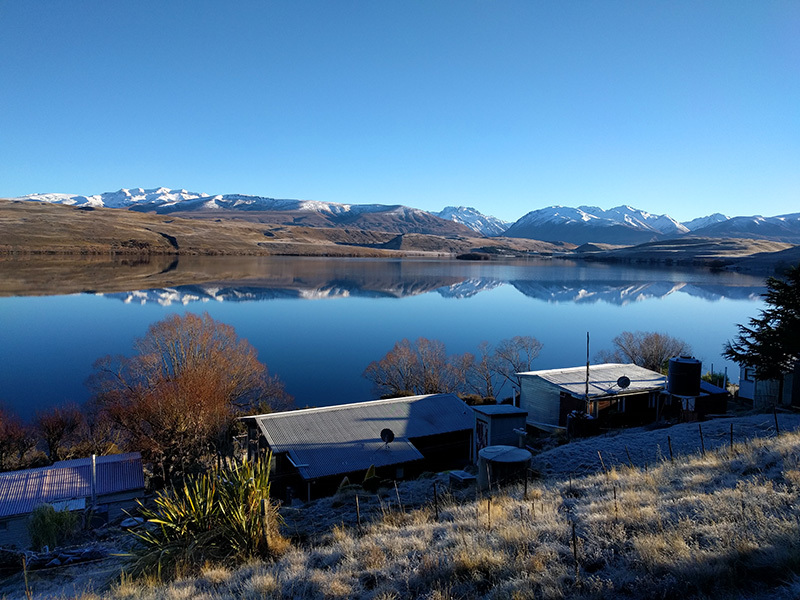 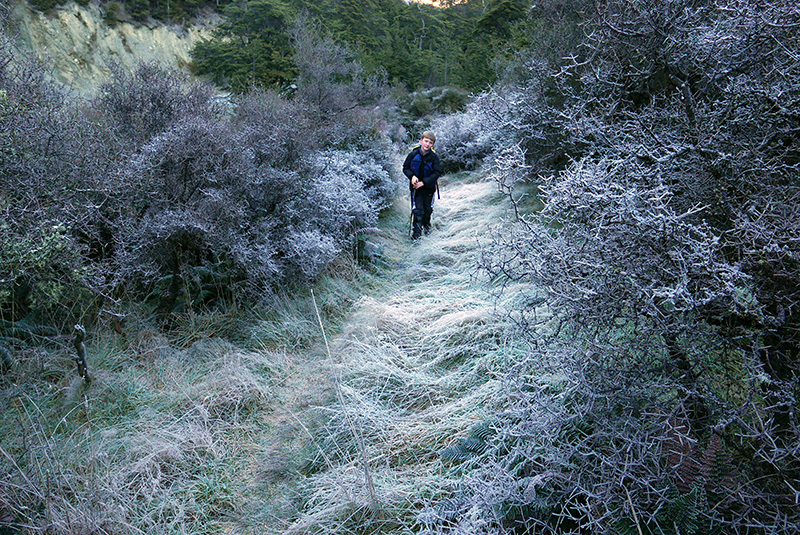 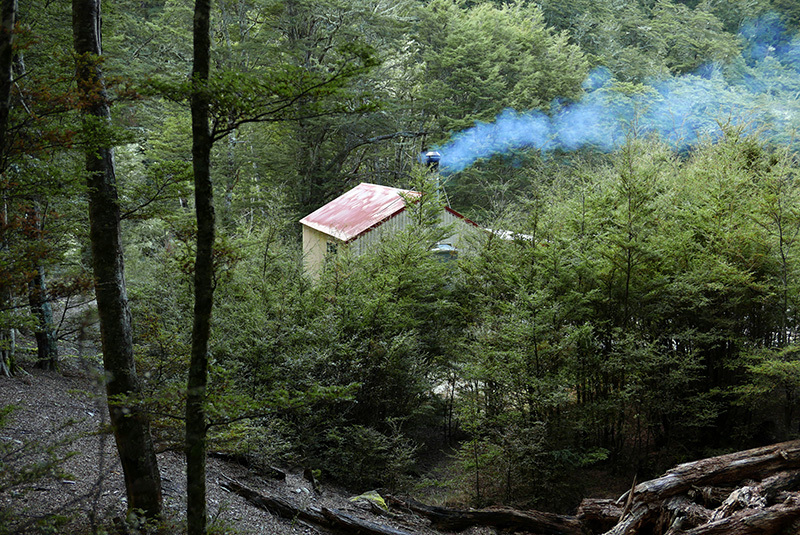 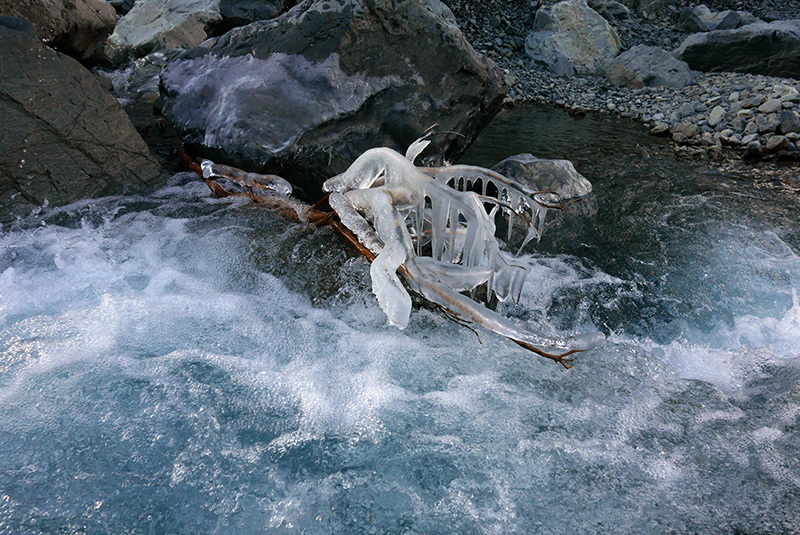 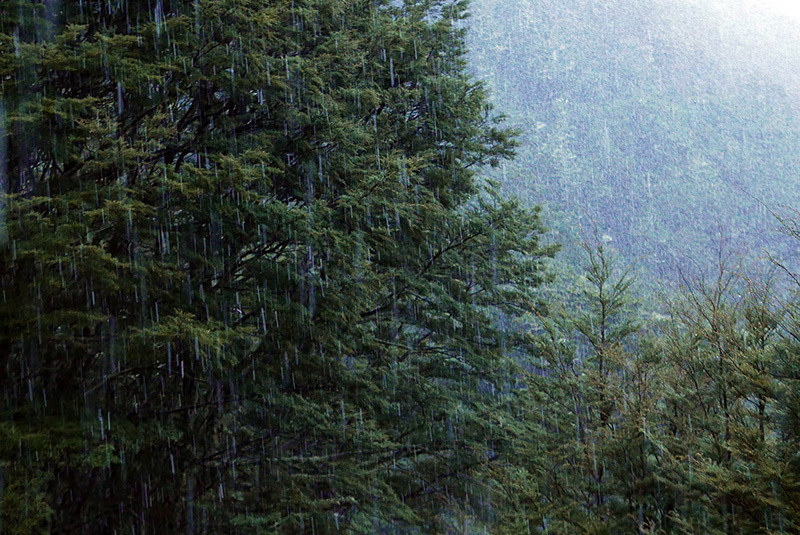 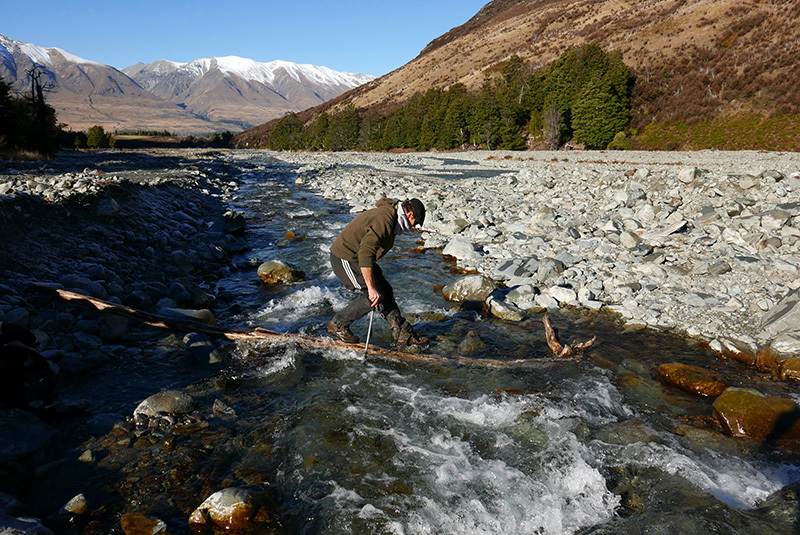 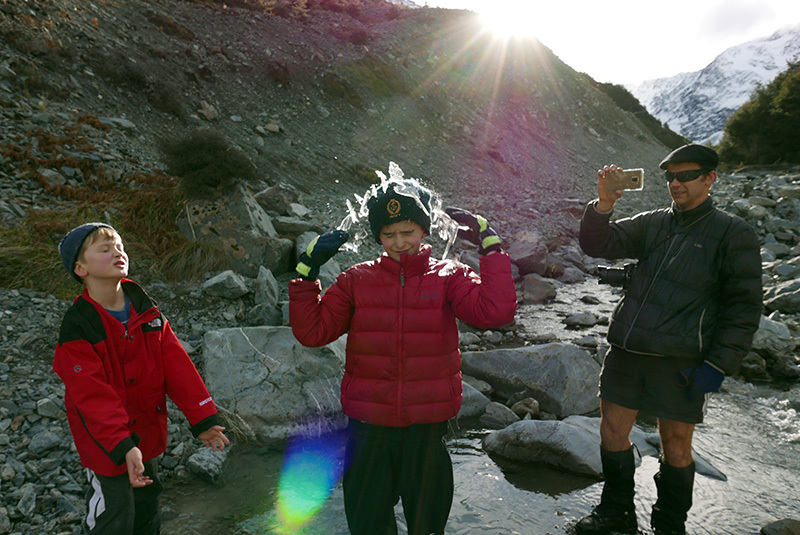 A smashing time is had by all 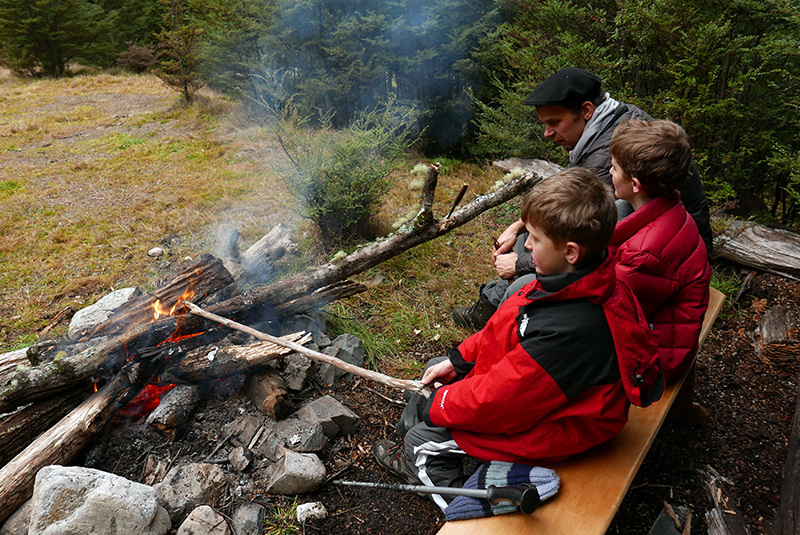 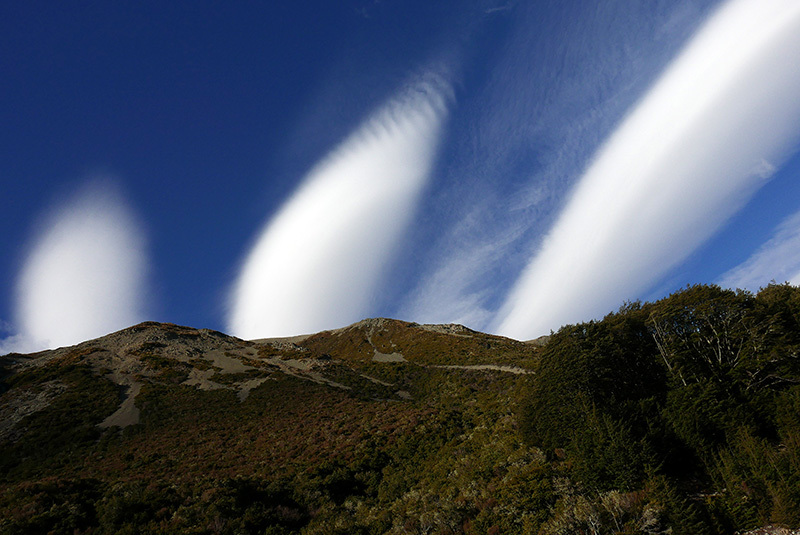 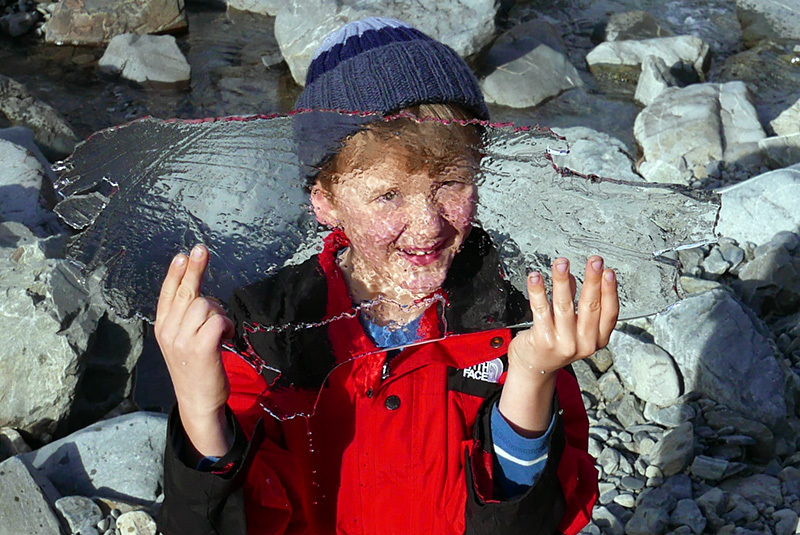 Viewing the world through a pane of puddle ice

Outdoorsman Kennedy Warne has gone winter tramping in the Mackenzie country and talks about how pest eradication from tropical islands benefits coral reefs.