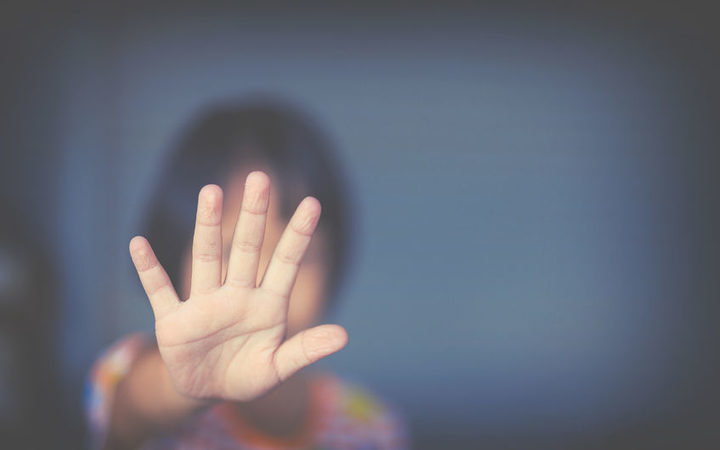 Nelson lawyer Lee James is calling for law reform to prevent feuding parents using their children as pawns in the Family Court. She has more than 20 years experience in the Family Court, including being lawyer for child on nearly 100 occasions. Ms Lee recently has completed a Masters Degree in law - her thesis focused on parental alienation.

New research is painting a bleak picture of the problems Māori patients face in getting equitable access to medicines. Dr. Matire Harwood (Ngapuhi) is a senior lecturer at the University of Auckland's Medical School and GP at Papakura Marae. Her research is focused on tackling some of the biggest inequalities in Māori health to improve outcomes for patients. She says the latest research shows a clear and urgent need to improve medicines management services, but  there are positive signs at a grass roots level. She is a finalist for Te Tupu-ā-Rangi Award for Health and Science for her contributions to investigating health conditions in relation to Māori health. 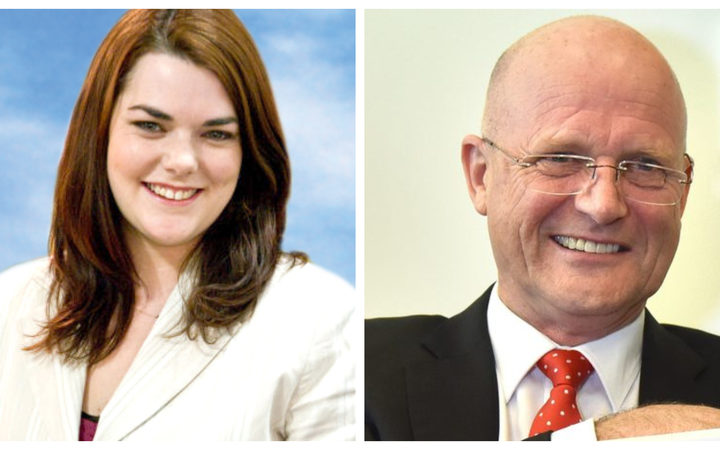 Australia correspondent Karen Middleton has more on the Australian senator is suing another senator after he taunted her in Parliament about her sex life. She'll also cover recent stories about gun laws and family violence, a wedding cake snub and a giant croc! 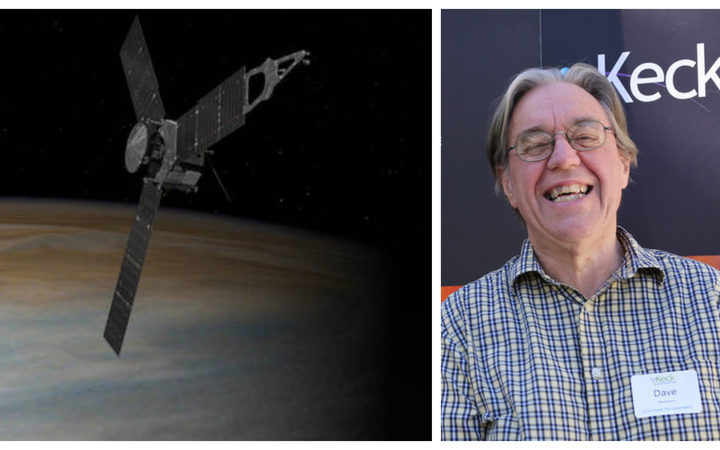 Dave Stevenson is a Professor of Planetary Science at Caltech, he is originally from Wellington. He has been involved with Juno, the NASA space probe orbiting Jupiter. His skills have also been drawn upon to advise Hollywood about realistically depicting science. This hasn't always met with success!.

Seven miles from the US-Mexico border, Bisbee in Arizona is a once booming mining town that is haunted by a history it would rather forget. In 1917, nearly two-thousand immigrant miners, on strike for better wages and safer working conditions, were rounded up by their armed neighbours, sent  to the middle of the New Mexican desert and left there to die. Robert Greene's film, Bisbee '17, follows several members of the community as they attempt to reckon with their town's darkest hour, culminating in a large scale recreation of the deportation itself on the exact day of its 100th anniversary.

11:45 How do puppies learn to socialise? 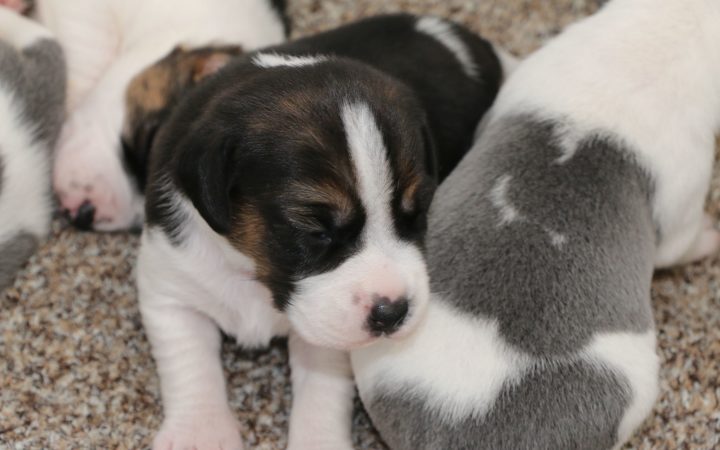 Our science commentator, Siouxsie Wiles has been looking into how gender determines the way we speak about professionals, and how puppies learn from dogs and humans.