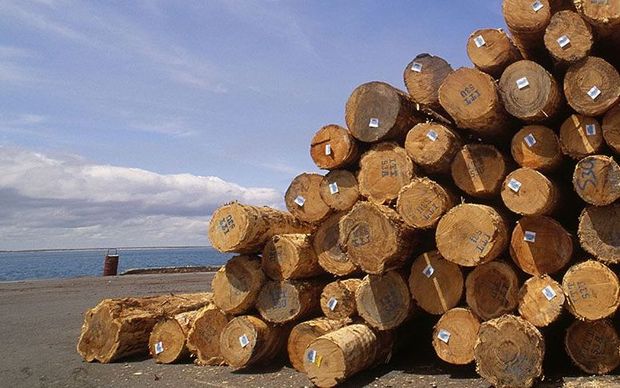 Worksafe responds to concerns about exposure to the highly toxic fumigant methyl bromide which the EPA wants eliminated by October 2020. Worksafe's Chief Inspector of Assessment for the Southern Region, Darren Handforth joins Kathryn as well as Don Hammond who is the chair of the industry group STIMBR, (Stakeholders in Methyl Bromide Reduction).

A risky dive mission to bring members of a junior football team out of flooded caves in Thailand has come to an end for a second day -- with four more boys now brought to safety, bringing the total to 8. The efforts to rescue the boys - aged between 11 and 16 - have proved a monumental challenge and  the divers and rescue workers are taking another break before bringing out the remaining boys and their coach. The ABC's Anne Barker is in northern Thailand.

09:45 The next US Supreme Court Justice? 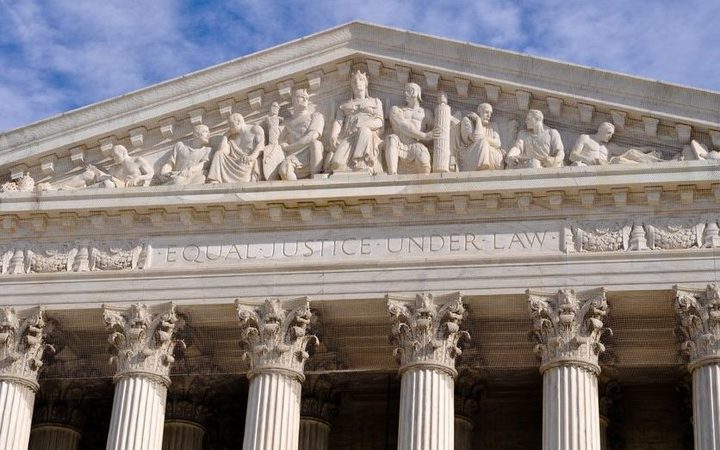 From the US, correspondent Gabrielle Levy talks to Kathryn about who will be the next US Supreme Court Justice and how talks with North Korea have gone

A psychologist and cartoonist are pairing up to explain why materialism, status and power aren't the answer to happiness.  Hypercapitalism: The Modern Economy, Its Values, and How to Change Them, is a critique in cartoon-form (and sometimes hilarious-terms) of the modern economy in all its market-worshiping hypercapitalism glory. It authors are psychology professor Timothy Kasser and pioneering non-fiction cartoonist Larry Gonick. 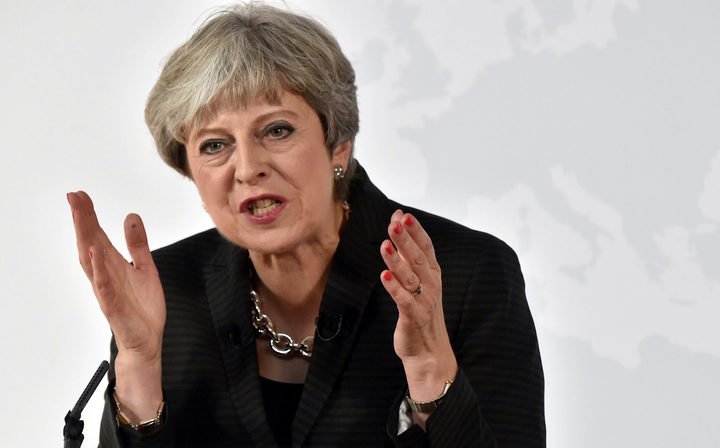 During the speech in Florence, Italy, Theresa May offered to allow EU migrants to continue to live and work in Britain, but through a new registration system Photo: AFP

UK correspondent Matthew Parris on political turmoil in the UK, with two senior members of the ruling Conservative cabinet resigning over what is being called PM Theresa May's "semi Brexit".  Will she step down as party leader and prime minister?

More than 30 thousand of the country's nurses will likely go on strike on Thursday, unless a last gasp effort brings the negotiations back from the brink. Today nurses union members rejected the latest proposed pay offer. But in a surprise move, the Employment Relations Authority has ordered the two parties to meet later in a last ditch effort to avert a strike. The strike announcement ends weeks of negotiations between the country's 20 DHBs and the nurses union. If there is no resolution - the 24 hour strike will run from 7 o'clock on Thursday morning. Anne Aitcheson is the lead national contingency planner for the 20 DHBS 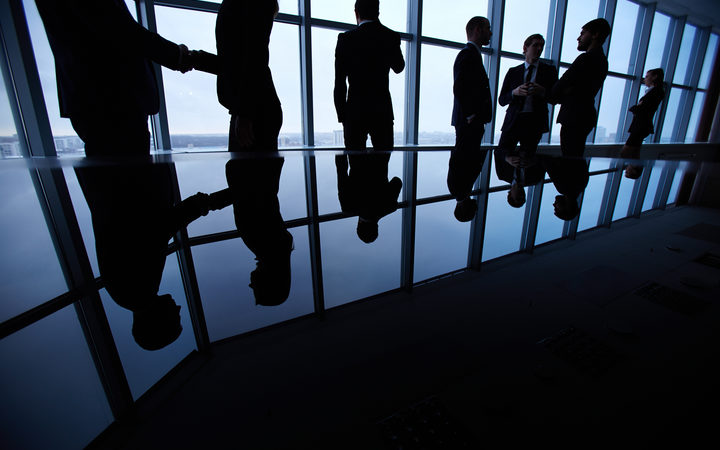 RNZ's Economics correspondent, Patrick O'Meara looks at whether the drop in business confidence is warranted, and National is claiming increased borrowing is bad economic management. 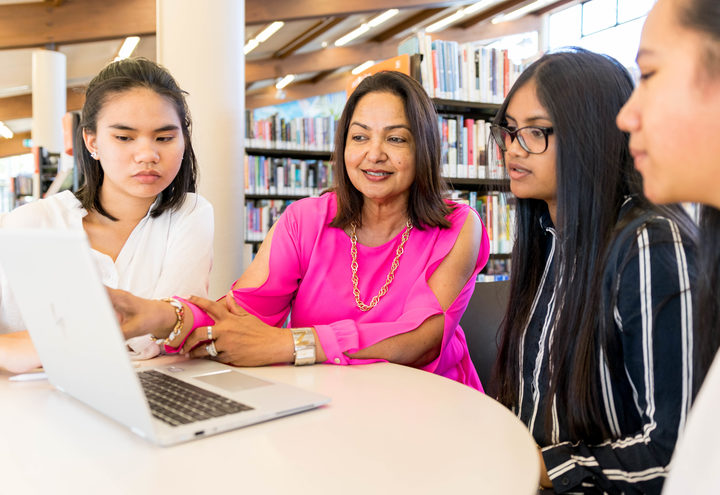 Shadow Tech provides year 9 to 11 highschool girls an opportunity to experience what working in a tech job is like, encouraging them onto education pathways that lead into tech related roles.  Edwina Mistry was the first woman to work in the tech sector in Bahrain in the 1980s. ShadowTech is Edwina's initiative, for which she won the 'Engaging youth in ICT' prize at the annual New Zealand CIO awards in Auckland last month.  Edwina is joined by Emilee Tea, a student who before ShadowTech was planning a career in early childcare, and is now taking a Bachelor in Computer and Information Science at AUT.

Media commentator Gavin Ellis looks at a rift within Australian media over a boycott of the Pacific Islands Forum, a profit increase for the Independent in London, and the NZ Media Council upholds a complaint against Stuff.