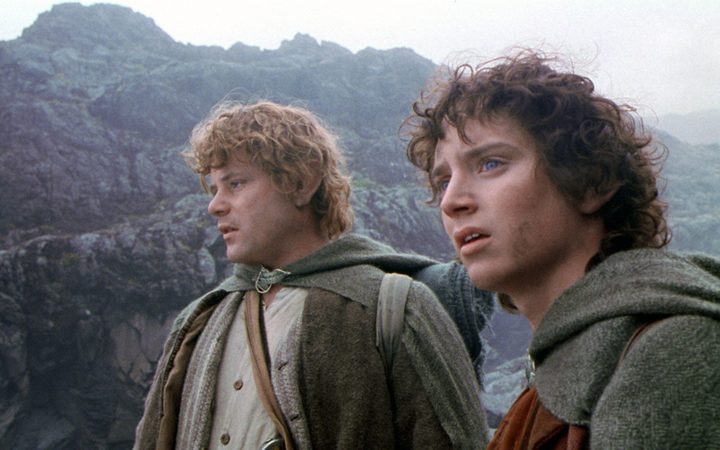 Are the millions of tax-payer dollars spent on enticing big overseas movie productions to New Zealand worth the cost? A recent report for the Ministry of Business Innovation and Employment found that the grants have been very effective at bringing the work to New Zealand. and sustaining the industry. But the research found it very difficult to calculate the actual net economic benefit that the Screen Production Grant brought to the country. Kathryn speaks to the NZ Film Commission's CEO, Annabelle Sheehan about the grants and the impact it has on the industry and country. 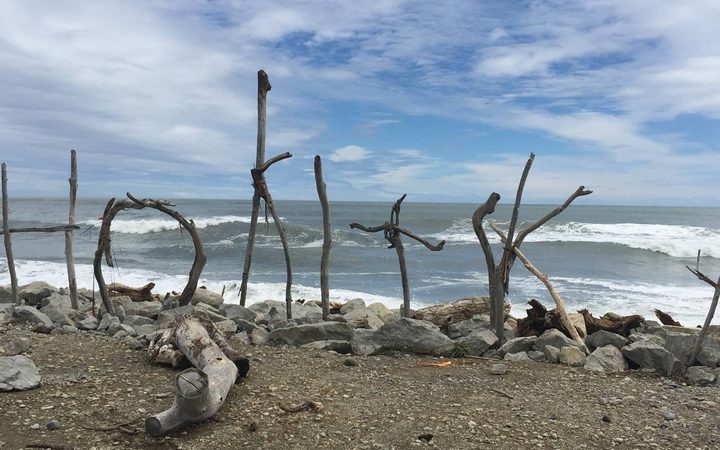 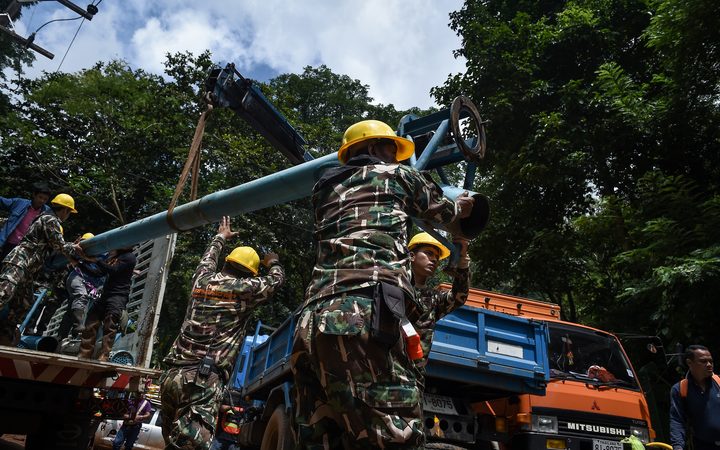 Technicians lift water pumps to the drilling site near Tham Luang cave, at the Khun Nam Nang Non Forest Park in Chiang Rai province on July 1, 2018 as the rescue operation continues for a missing children's football team and their coach. Photo: AFP

Edward White reports from Taiwan, with stories from Myanmar, Malaysia and China making headlines in Asia. Also the worrying obstacles for the Thai cave rescue. Edward White is a correspondent for the Financial Times. 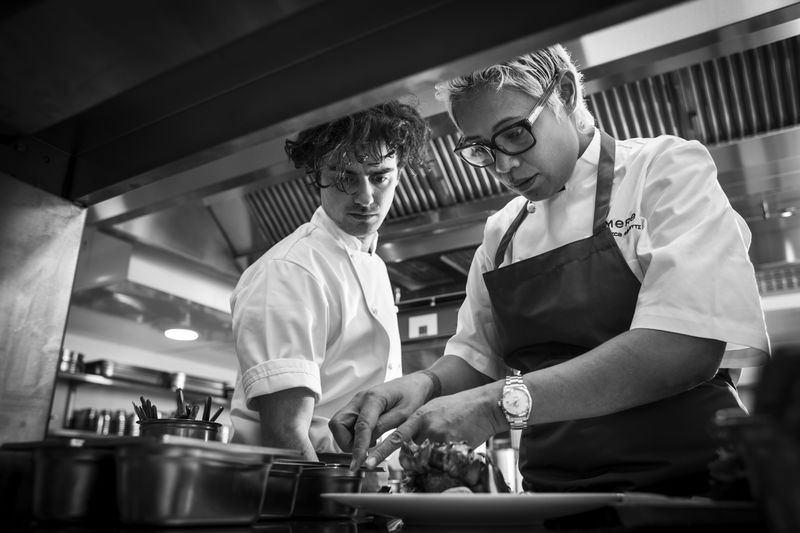 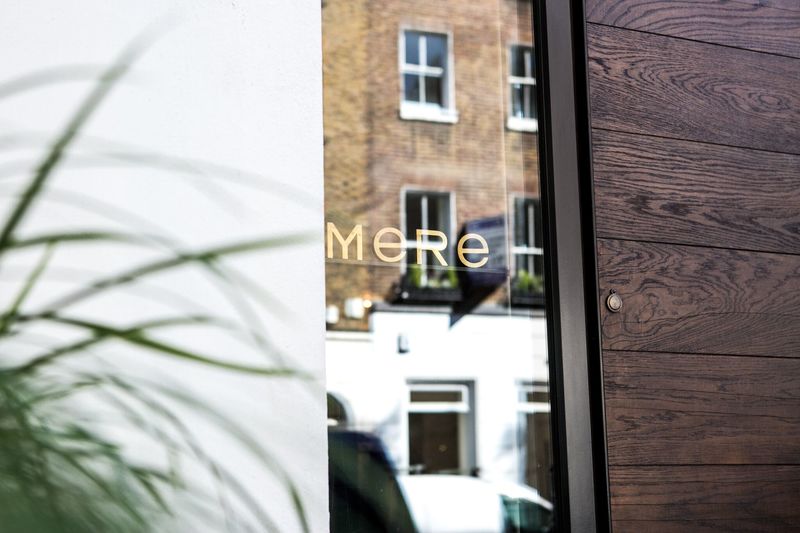 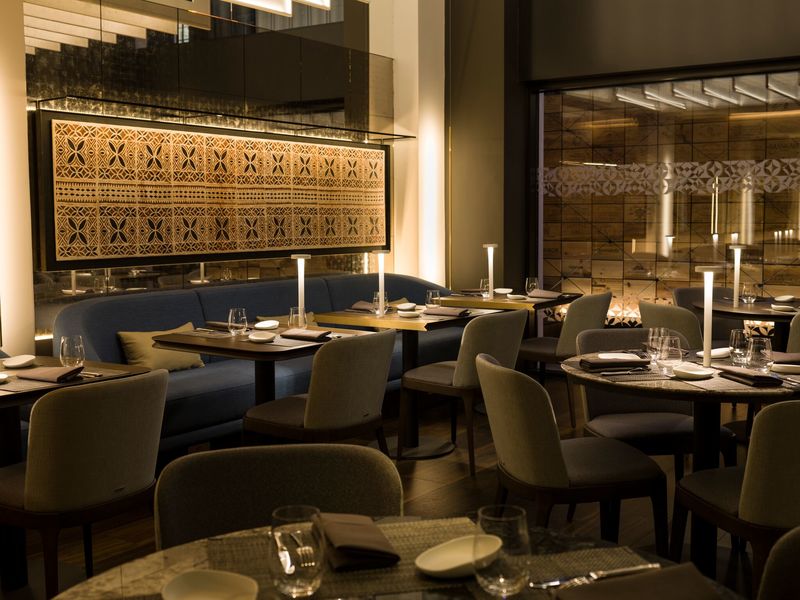 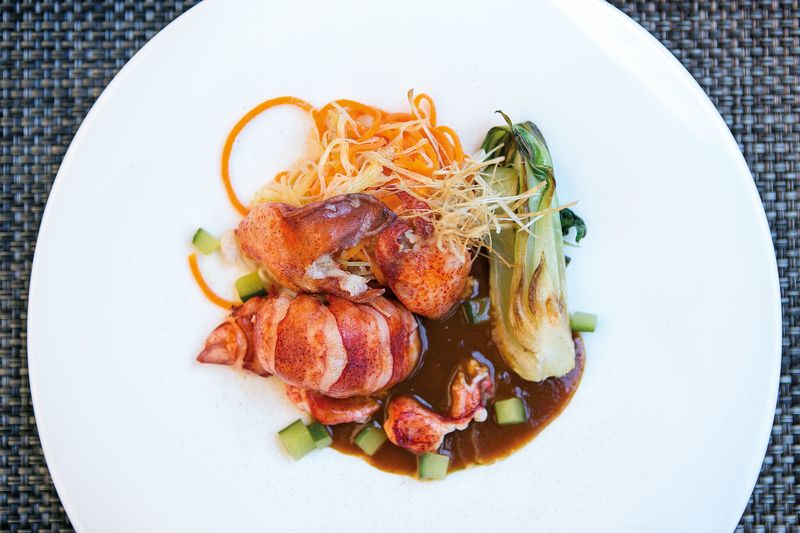 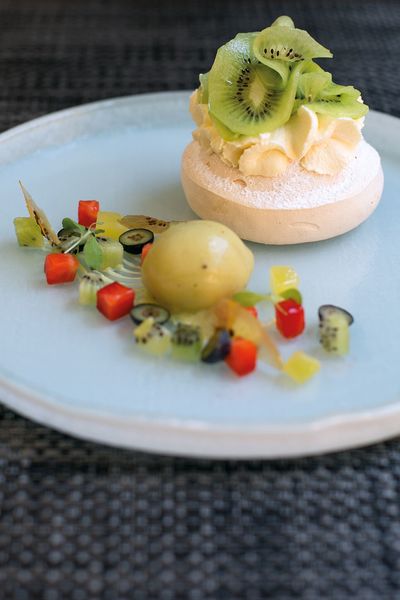 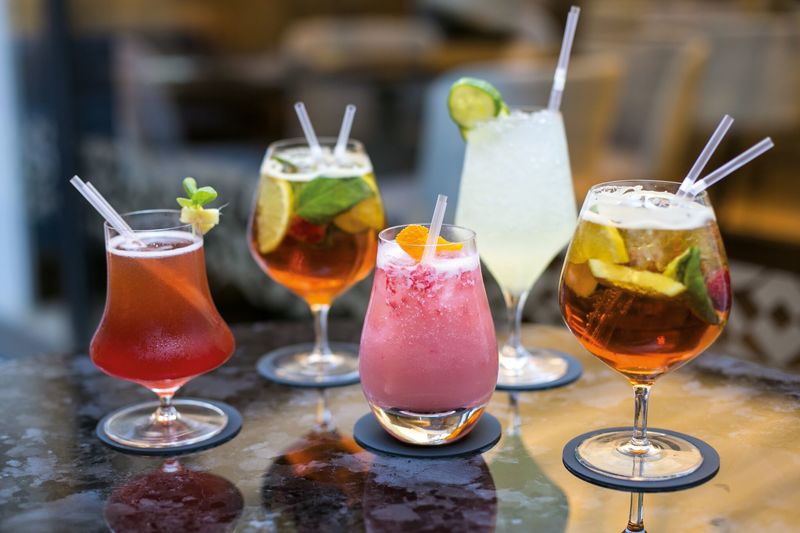 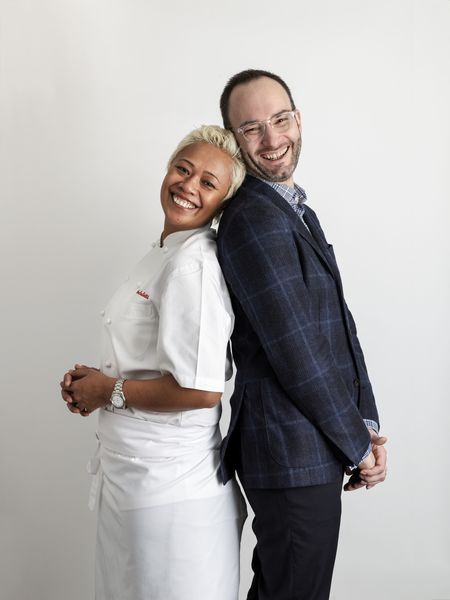 Monica and her husband David

Melanie O'Loughlin from Unity Books reviews The Pisces by Melissa Broder, which is published by Bloomsbury. Circus 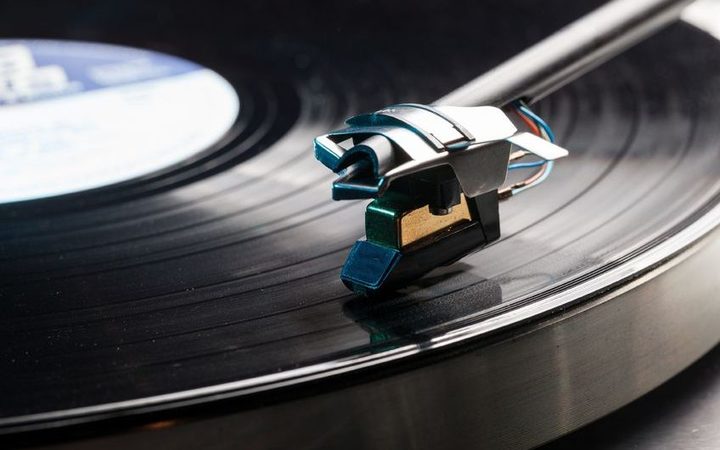 Music reviewer Jeremy Taylor from Slow Boat records presents a triptych of vinyl reissues from mid-period Eurythmics, a poptastic new EP from Auckland's Dictaphone Blues, and a tribute to the passing of terrific US singer-songwriter Richard Swift" 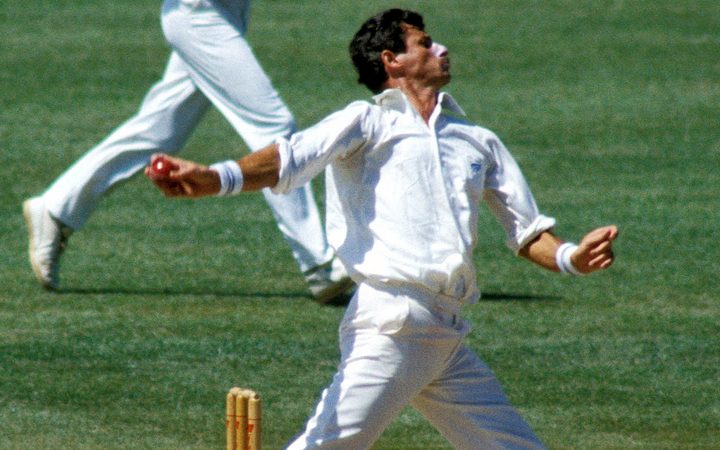 Sports Commentator Brendan Telfer looks ahead to the Football World Cup Quarter Finals, Sir Richard Hadlee receives an international honour, and the unseemly sight this week of the Zimbabwean Rugby team forced to sleep on  the street of the Tunisia capital as they prepare for a Rugby World Cup qualifier. 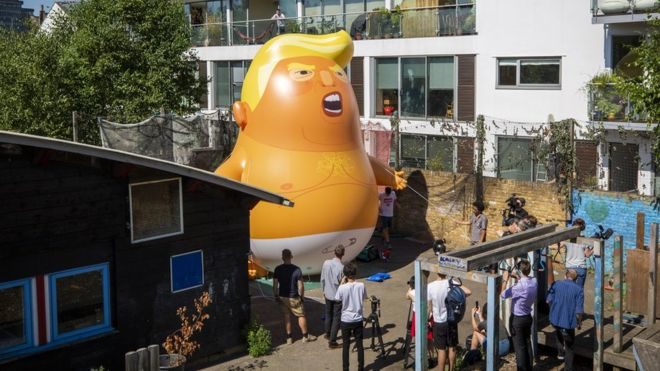 Pinky Agnew and James Elliot examine the lighter side of the stories making headlines, including news that  plans to fly a giant balloon depicting Donald Trump as a baby over London have been approved.