Charities working with prisoners say the Corrections Department makes it too difficult for their volunteers to get access, with some waiting months to get approval. Volunteers for The Howard League teach illiterate prisoners to read and write in one-to-one weekly sessions. League CEO Mike Williams says it currently has 100 volunteers working in prisons throughout the country,  but it could deploy double or triple that number if it weren't hampered by the Department's systems and attitude. Dr Kim Workman, Adjunct Research Associate at the Institute of Criminology at Victoria University says the Howard League situation is not unique. Kathryn also speaks with the Department of Corrections.

09:20 Mayor calls for Matariki to become a public holiday 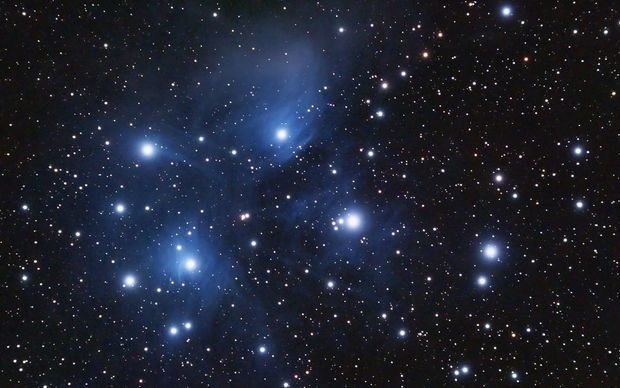 Wellington's mayor is calling for Queen's Birthday to be ditched in favour of a new national holiday celebrating Matariki. Last year Wellington City Council announced it would no longer put on its traditional Guy Fawkes fireworks display in November, instead opting for July to coincide with the Maori new year festival of Matariki. Now, Justin Lester, says its time to go further and swap Queen's Birthday for a new public holiday at Matariki.

Gerri Peev on how food and medicine shortages are just some of the disasters predicted for Britain, according to a leaked civil service document, if the country leaves the EU without a deal. Plus how Cabinet has agreed a third runway is needed at Heathrow. Now it just has to get through a vote in Parliament.

10:05 Snowberry: the smell of success

As a young girl in Tehran, Soraya Hendesi spent countless days in the garden, playing with different flowers and fragrances, and creating potions inspired by the beauty magazines owned by her mother and grandmother. Years later after moving to the UK, she became a qualified cosmetician, meeting scientists and marketing experts from around the world to establish what would become the multi-million dollar business, Snowberry. Soraya moved with her Kiwi husband to New Zealand, gaining inspiration from Maori medicine and natural ingredients. 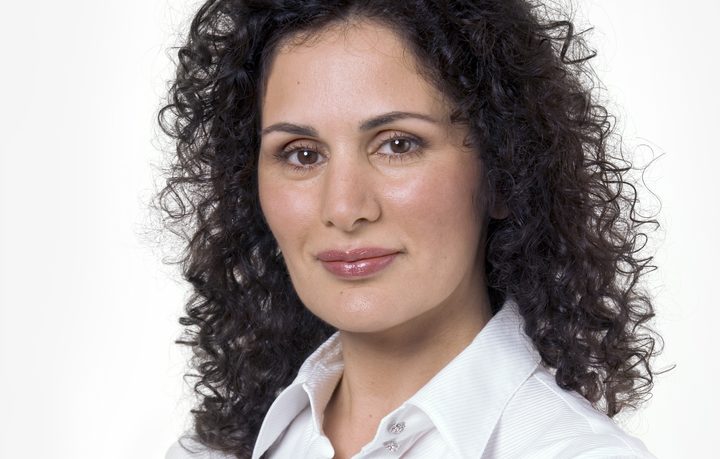 Bill Bennett on Vocus and Vodafone wanting to unbundle fibre broadband, the next version of Apple's operating systems for phones and computers and Microsoft buying GitHub - which has got some geeks up in arms.

Getting kids learning to cook can be chaotic, messy and sometimes quite hard work. Foodie and author Margaret Brooker first produced the popular cookbook, The Kids Turn to Cook in 2010. Now she's updated it with a whole lot more easy to follow recipes. Margaret talks to Kathryn Ryan about a couple of easy classics, cupcakes and bircher muesli. 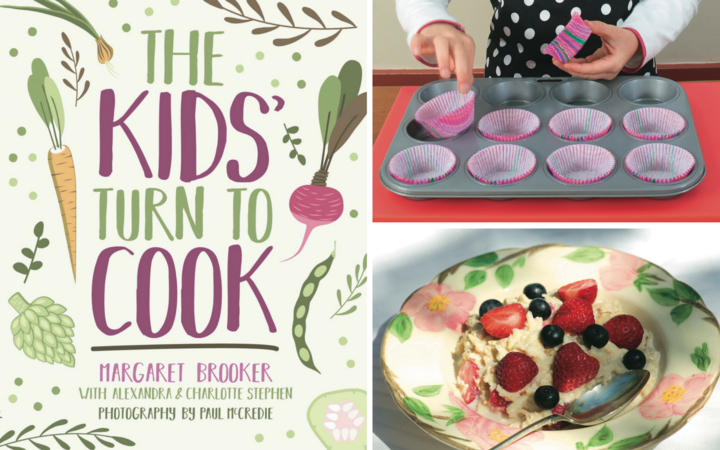 "The Kids' Turn to Cook" by Margaret Brooker. Photo: Supplied

11:45 All or Nothing: New Zealand All Blacks