09:05 Methane less of problem than C02 for the climate 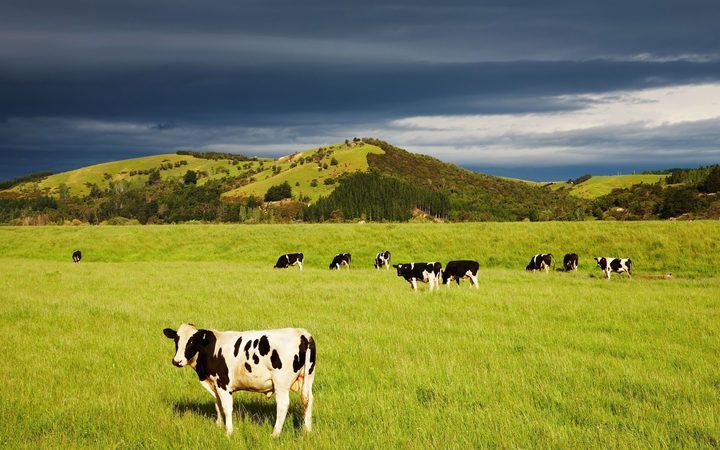 New research suggests there is a better way to account for how methane and other gases contribute to greenhouse gas emissions. This could have a huge impact on how emission targets are set for countries like New Zealand with a large agricultural sector. Report co-author Professor David Frame from Victoria University discusses the  implications for New Zealand's climate change policy. 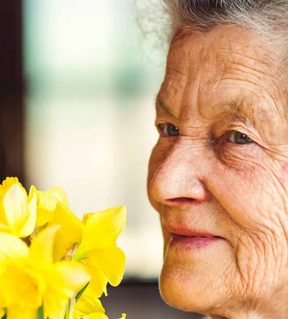 09:20 Yes you can live well with dementia

Leading psychiatrist of old age, Dr Matthew Croucher says you can live well with dementia, but not without help. You need a timely diagnosis, access to reasonable services, and help to navigate your way around them. He discusses the significance of supporting a more 'person-centred care' direction both in and out of residential care, and the news this week that privately run dementia units will soon be independently monitored by the ombudsman. Over the last few weeks Dr Croucher has been visiting a range of different groups including South Island DHBs to discuss the shared South Island model of care for dementia.

A drama project that started out life as a way to encourage more Maori students to stay on at school has arrived in the capital to rave reviews. Waiora - Te-u-kai-po or The Homeland, written by Hone Kouka, was chosen by students of Whangarei Girls' High School as a class assessment. It was so successful it became the school's graduation production which played to sold out audiences, including Don Brash, who was invited after he complained about too much Te Reo on RNZ. It has been revived again by the students who have formed a theatre company, Wahine Works, and has just opened the Kia Mau Festival in Wellington. 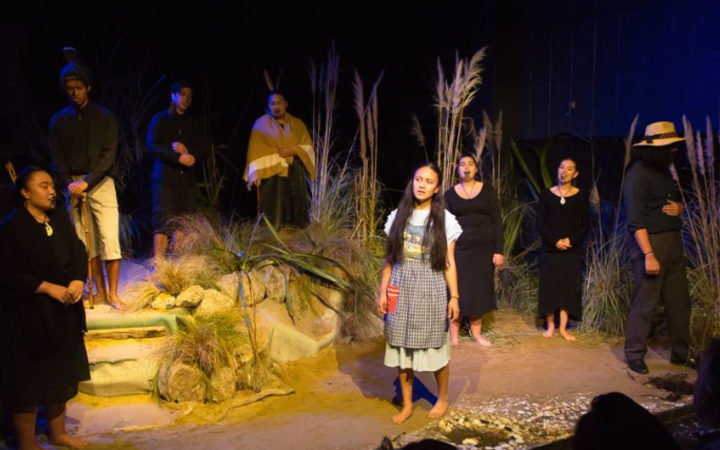 A scene from Waiora -Te-u-kai-po (The Homeland) Photo: Diane Stoppard

09:45 The North Korea Singapore summit. Can Kim & Trump come to an agreement?

Anna Fifield reports from Singapore with a preview of the big meeting. What does Trump want? What does Kim want? Can they come to an agreement? And if  these two personalities weren't big enough, apparently Dennis Rodman is going to Singapore too! 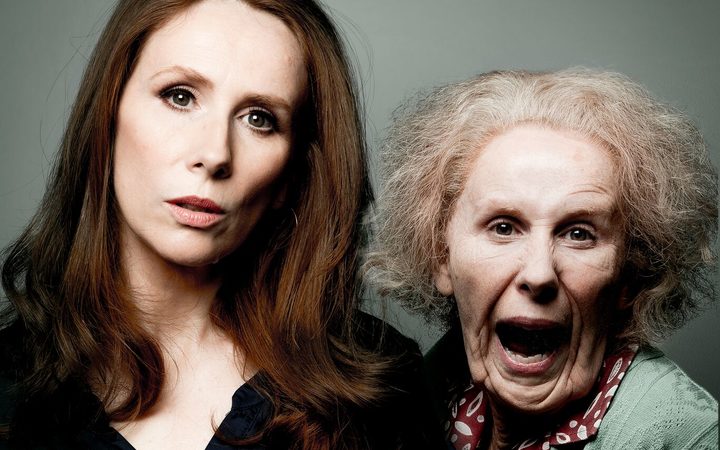 Critically acclaimed, award-winning comedian and actor Catherine Tate is bringing her live show to New Zealand. The Catherine Tate Show BBC series was a huge success, with 6.4 million people drawing up a chair for a Christmas special episode alone. Since then Catherine has massively expanded her repertoire to include The Office, Shakespeare and playing Donna Noble, David Tennant's assistant in Doctor Who. Catherine and Kathryn talk about about the up-coming live tour, and why her characters resonate so much. The Catherine Tate Show - Live is coming to Auckland on November 28, Wellington on November 30 and Christchurch on December 3.

Dents In Snow, a short story written & told by Ellie Smith
Two sisters both get pregnant to the same man. 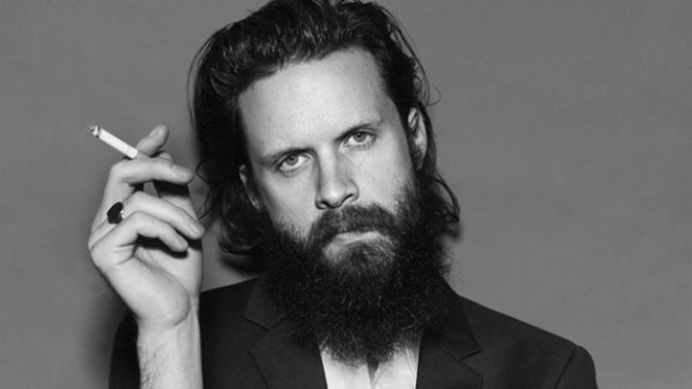 Laura Veirs' tenth album, The Lookout superbly produced by her husband, Tucker Martine are among Jeremy Taylor's picks of the day. Lyrically it seems to be about making the best of trying situations - in her case juggling a music career and motherhood, about which she also has a blog. Also, music from the fourth album of the former Fleet Foxes sticksman, Father John Misty, and some top tracks from Paris In The Spring. Mercy! 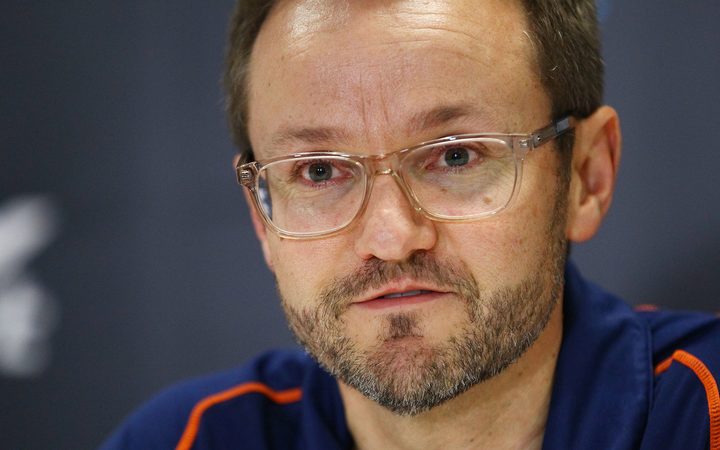 After six years at the helm Mike Hesson is stepping down as Black Caps coach. Photo: Photosport 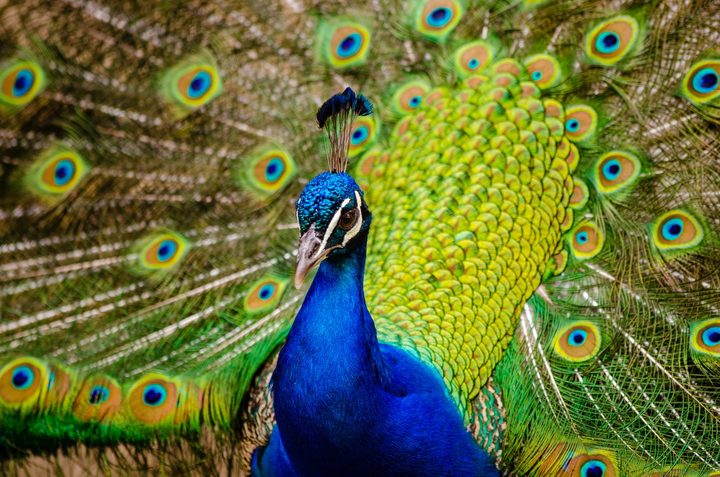