09:05 Prison overcrowding - how is the system coping? 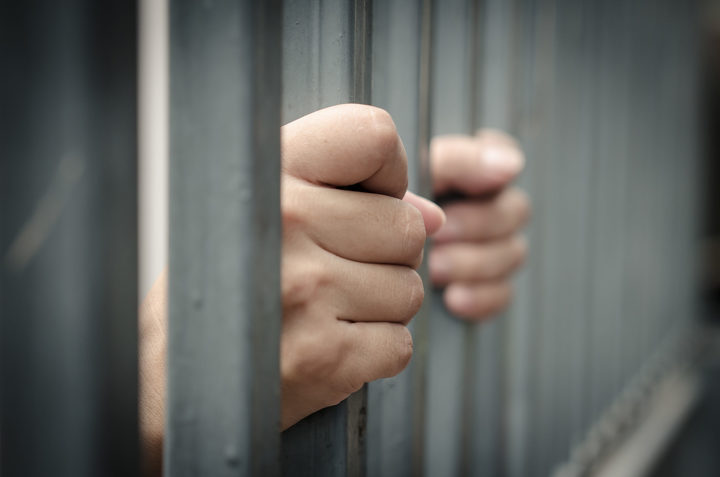 With the country's prisons busting at the seams with a ballooning inmate population, and the government scrapping plans to build a three thousand bed mega-prison, how is the system coping? Janis Adair the Chief Inspector of Prisons, whose job it is to independently investigate all prisons, complaints by prisoners, all deaths in custody as well as special investigations. In the most recent report released into Waikeria Prison, Ms Adair's team highlighted a range of issues including overcrowding, at-risk prisoners being kept in their cells 22 hours a day and the strip search area being visible from neighbouring offices.

09:20 Pasi Sahlberg: to rush education reform is to ruin it

As the major review into New Zealand's education system gathers pace, what lessons can be learned from  Scandinavian education systems? Education expert Pasi Sahlberg is the former director general of the Finnish education system, a former senior education specialist at the World Bank and a lead education expert at the European Training Foundation. He joins Kathryn with insights about how other countries have managed reform and warns against rushing changes. He is in New Zealand giving talks at the University of Auckland's Kohia Centre around the subject of making our schools better. 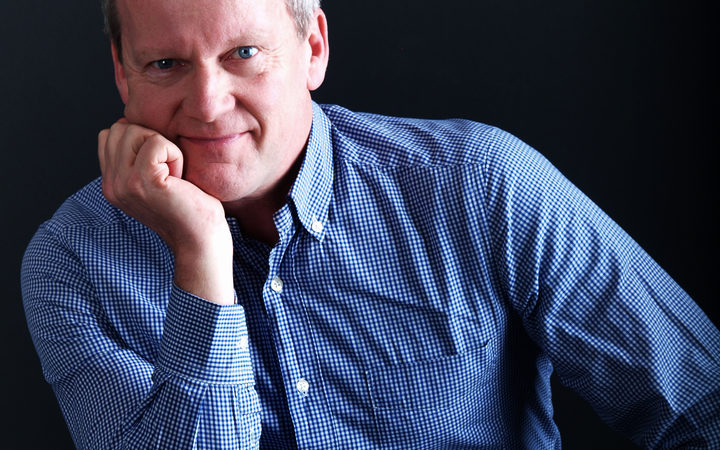 09:45 Could President Trump Pardon himself?

US correspondent, Susan Milligan joins Kathryn with the news that the President has unexpectedly pardoned a conservative author and he's toying with the idea of pardoning Martha Stewart. Mr Turmp also said he could "absolutely" pardon himself. Critics are not so sure. Susan also has the latest on the US / North Korea summit. 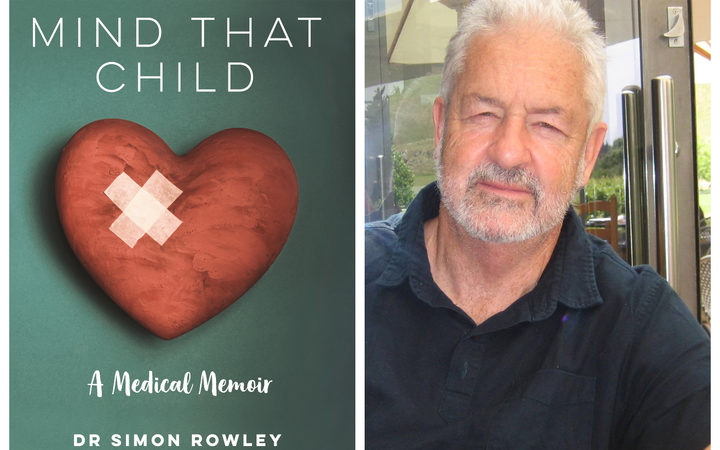 Dr Simon Rowley is one of the country's leading paediatricians and neonatolgists, who has spent the last 30 years caring for the youngest and most vulnerable at Starship hospital and in private practice.  From tiny pre-term babies, to infants who've been neglected and abused, to older children with development delays,  and almost always their stressed-out parents and whanau. He talks to Kathryn about the breakthroughs in care over the years, especially for premature babies, what we know about infant brain development, and his firm belief that the effects of poverty and social deprivation can easily overwhelm the work of the doctor.

The race for the Northcote by-election heats up; Mycoplasma Bovis and the meth testing and how the Government has handled those issues and are big changes afoot in law and order? 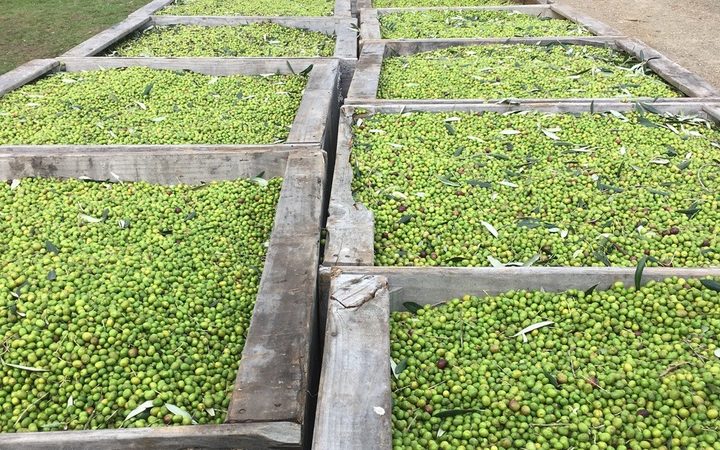 David Walshaw left his city banking and finance career and took the plunge into the world olive growing. With no previous experience, David and his wife Helen launched themselves into growing, harvesting and pressing the olives at their grove on the Kapiti Coast. He tells Kathryn about the highs and lows of their journey and how he now eats everything with olive oil. 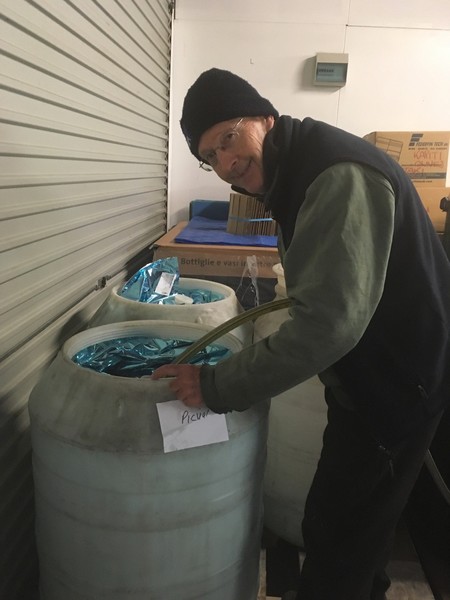 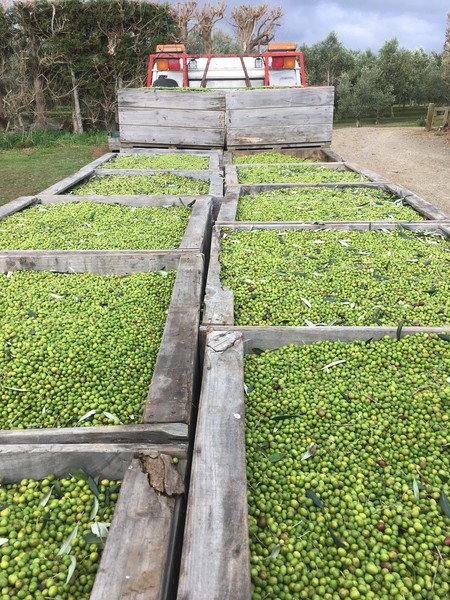 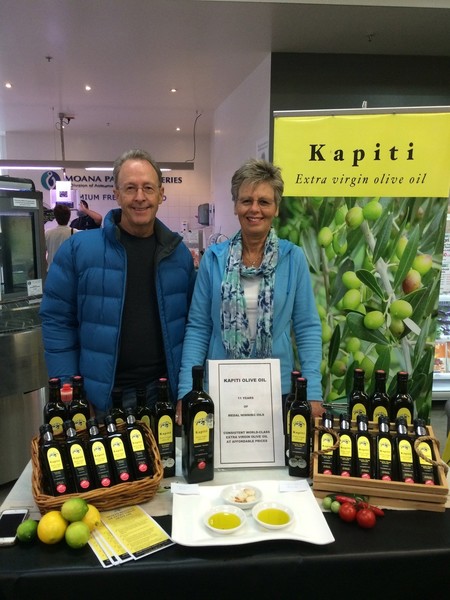 David and Helen Walshaw with their olive oil 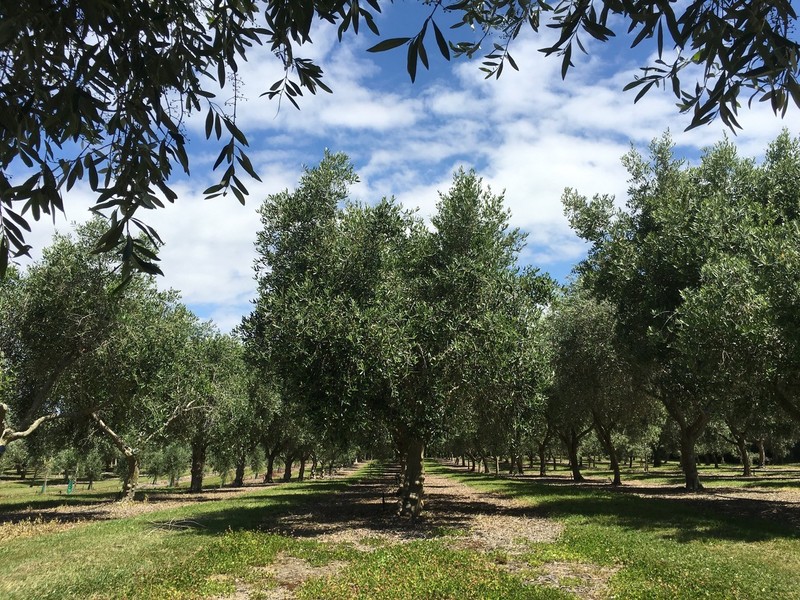 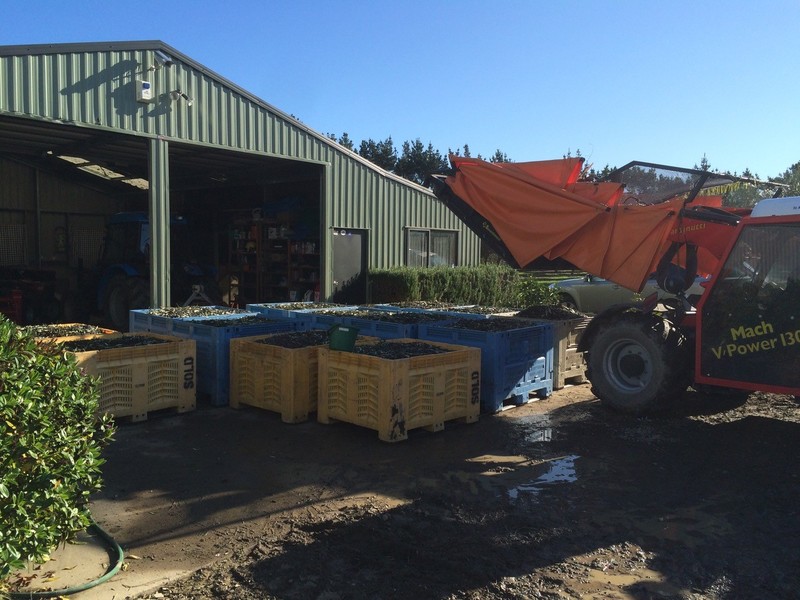 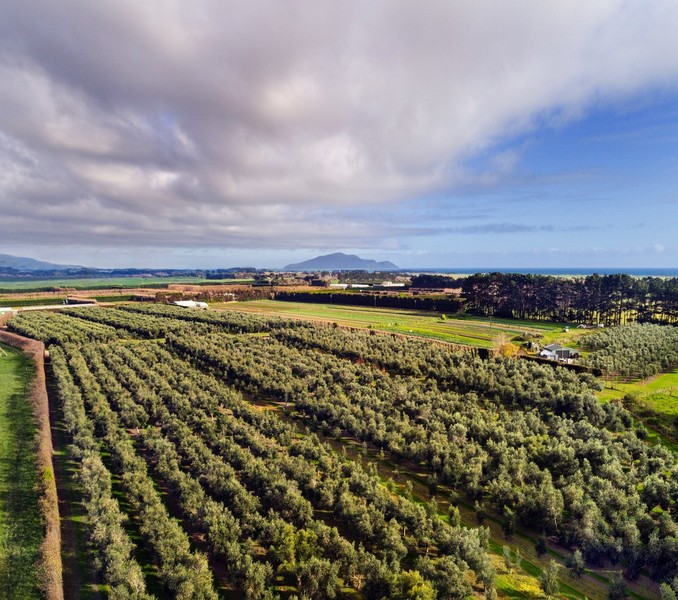 11:45 Media reaction to the journalist who faked his death

Media commentator Gavin Ellis has the reaction to the the Russian journalist who agreed to fake his own death: Damned if he did, dead if he didn't? Also the Sunday Star Times' embarrassing 200-year survey of media's portrayal of Māori is a good lesson for today's journalists and Todd Niall's contribution to RNZ as he leaves the organisation.