09:05 Airlines say border tax will be difficult to implement 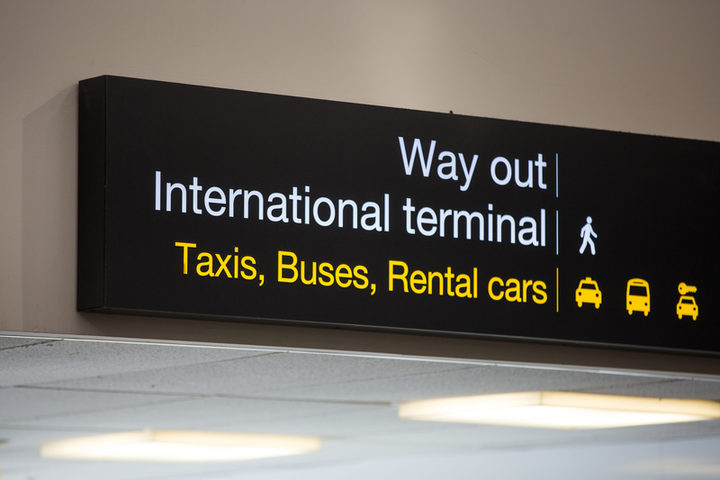 Airlines flying in and out of New Zealand say they're not set up to collect the government's proposed 25-dollar border tax.The specific details of how the tax will work will be made public in the next few weeks, but it's expected Australians and Pacific Islanders, as well as New Zealanders will be exempted. Lynn talks with the Board of Airlines Representatives, which represents 29 airlines flying in and out of New Zealand. BARNZ is also ramping up criticism of Auckland Airport, which it says is too expensive,  and slow to process arrivals.

09:20 Why no mandatory dental treatment in aged care? 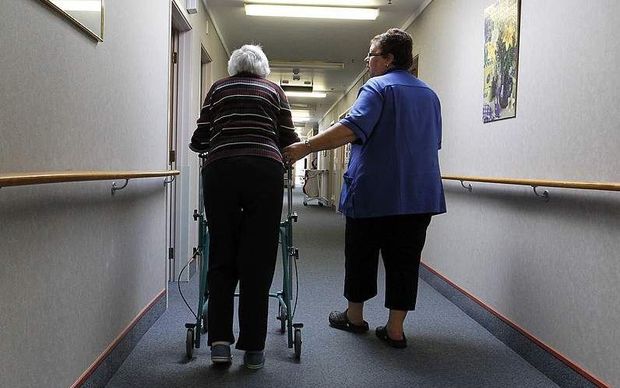 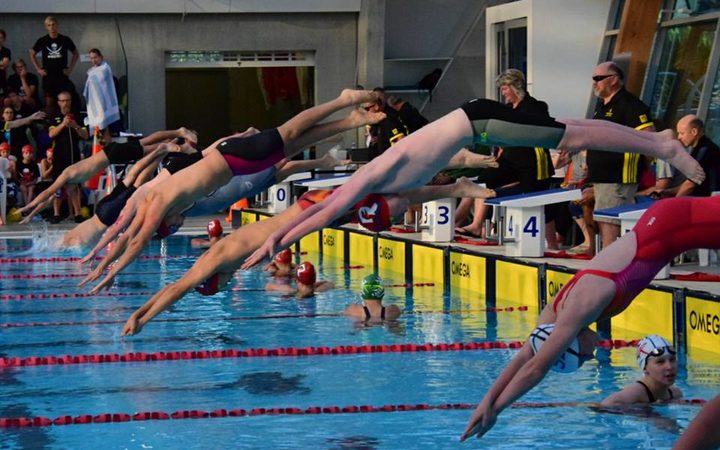 Two of our largest regional swimming authorities, Auckland and Canterbury are limiting the use of expensive technical swim suits for junior competitive swimmers. Swimming Canterbury West Coast says they could be an expensive barrier to the sport, and that there is little advantage to be gained by swimmers age 12 and under wearing them.  Lynn speaks with Debbie Rahurahu is the administrator at Swimming Canterbury West Coast.

Correspondent Koro Vaka'uta discusses Samoan Language week, the theme for this year is: “Alofa atu nei. Alofa mai taeao - Kindness given. Kindness gained”. Also the magnitude of Fiji 's diabetes problem is revealed,  as it tops the world rankings  for having the highest number of  diabetes deaths. 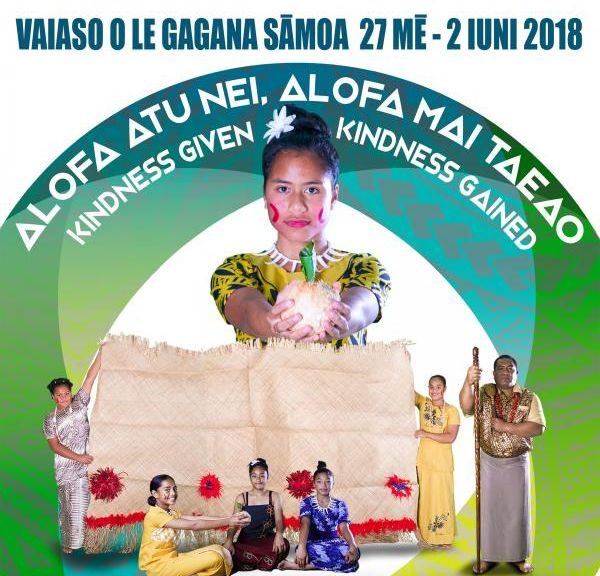 10:05 Verna McFelin - Helping children with a parent in prison

Verna McFelin turned a devastating turn of events into a lifetime's work to help children with a parent in prison.  When her husband was sentenced to prison, she and her children began a sentence of their own, alone and judged by society. Verna talks to Lynn Freeman about how the need to support children and young people, providing them with a mentor, while helping them bond with the parent in prison. 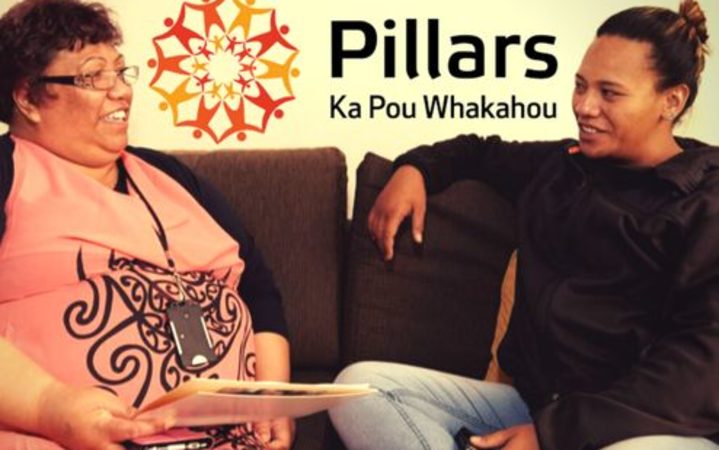 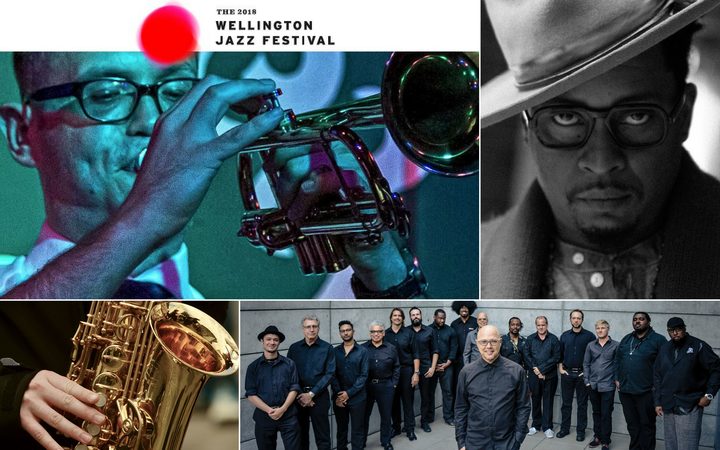 11:30 Brendan Telfer - The passing of a running great, and tossing a coin 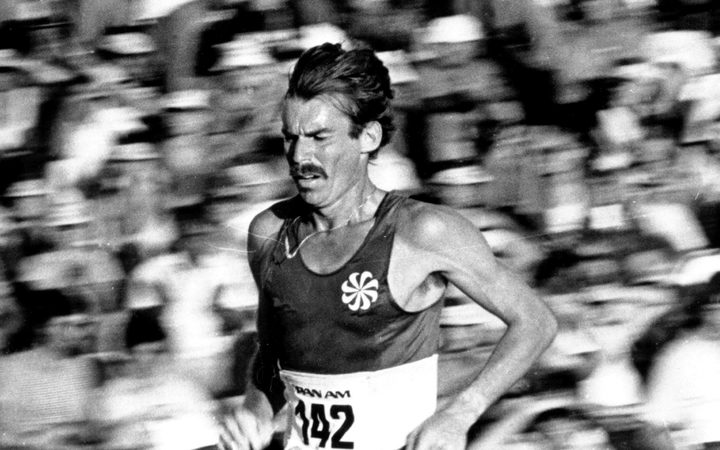 The passing of Dick Quax, one of our greatest middle distance / long distance runners. How a player contracted to NZ Rugby can be selected for the Wallabies and the ICC proposes dropping the pre-game ritual of tossing the coin as part of the game of cricket. 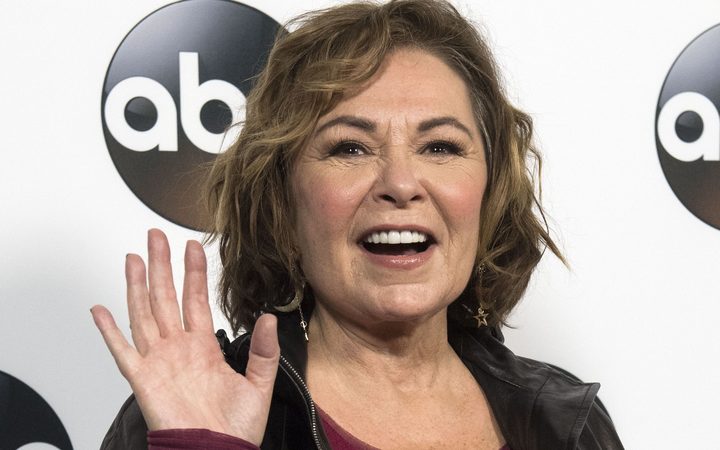 The referendum on independence for Auckland's North Shore, the Masterton man who bought a house and found out five years later he doesn't own it, and can prescription medication cause racism?