Auckland could be billions of dollars better off with much lower carbon emissions if it shifted to a more sustainable economic model. The Sustainable Business Network has analysed what would happen if the city moved to a "circular economy" and away from the traditional linear model that makes, uses and disposes of products. Kathryn is joined by the author of a new report on the subject, James Griffin who explains what a circular economy is and also Gary Blick from Sapere Research Group who carried out the economic analysis. 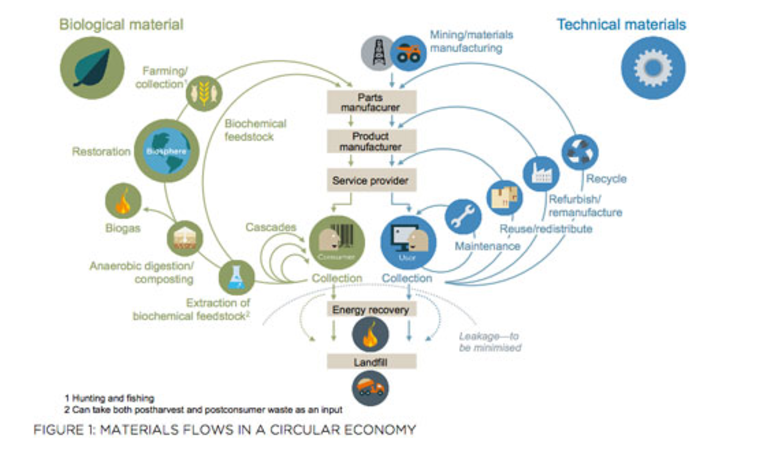 09:20 Has Fonterra delivered for farmers? 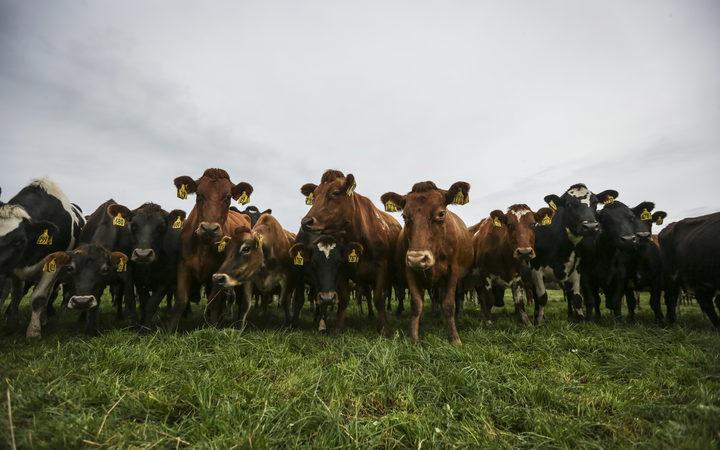 A big shake up of the diary industry is on the cards - with the government signalling Fonterra may not, in future, be required to collect milk from all farmers who choose to sell it. The Agriculture Minister Damien O'Connor yesterday outlined the terms of reference for a review of the laws governing the diary industry - which were passed 17 years ago when Fonterra was established. Kathryn talks with Duncan Coull, chairman of Fonterra Shareholders' Council, which has commissioned its own study into how well Fonterra has delivered for farmer-shareholders. 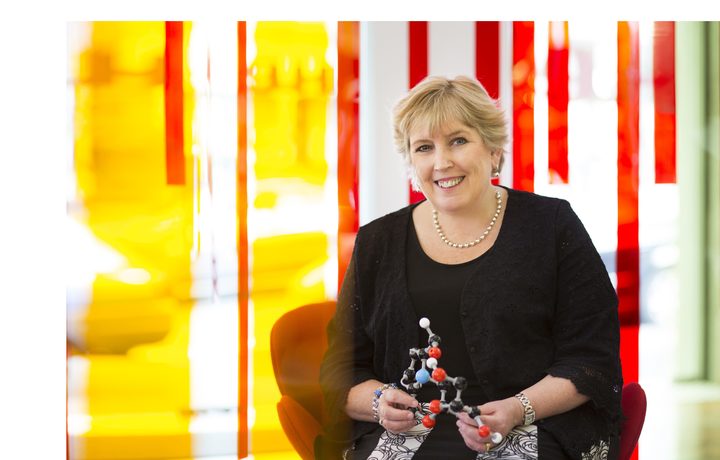 Professor Margaret Brimble joins the likes of Sir Ernest Rutherford and Sir Paul Callaghan and 40 other New Zealanders, up to now all men, in becoming a fellow of the Royal Society in London. It's in recognition of her pioneering work leading to breakthroughs in drug discoveries using natural compounds like marine algae and shellfish toxins. Professor Brimble was born and raised in Auckland, attended the University of Auckland and has done almost all her research in New Zealand. As a young woman she was encouraged to consider a career in medicine but the horror of being asked to dissect a rat in biology class steered her towards science research. 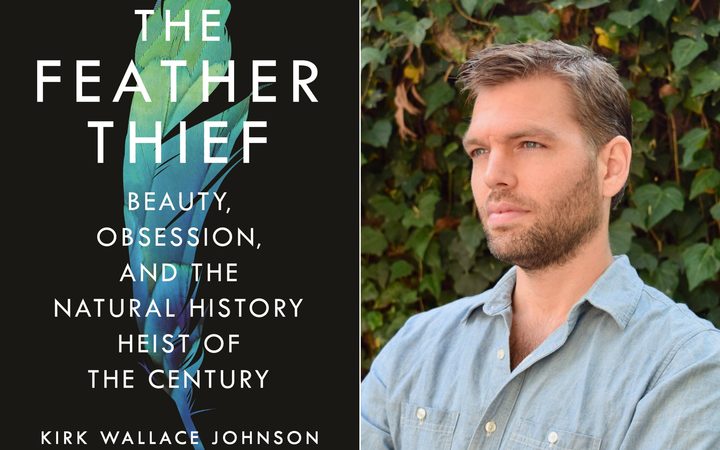 American journalist and author Kirk Johnson's latest book tells the story of the bizarre and audacious heist of rare bird specimens from the British Natural History Museum in 2009 by a young musician.  Edwin Rist was obsessed with the arcane Victorian art of salmon fly-tying, and planned the break-in at the museum for months to get his hands on priceless feathers. Kirk Johnson wrote the book while recovering from the effects of post traumatic stress disorder after nearly a decade involved with the humanitarian effects of the Iraq war. He's the founder of the List Project, an NGO which campaigned for Iraqis who had worked alongside Americans in the war to find safe haven in the US.

Bruce is certain that this time he has found the home of singer Shania Twain. But he’s not very hopeful of being invited in for tea.

Paul Matthews, chief executive of IT Professionals New Zealand, looks at how data privacy laws are being shaken up in the EU later this month, whether we are we could be heading to the next World (Cyber)War? And the ongoing saga of efforts to appoint a New Zealand Chief Technology Officer.

11:25 Parenting: Playing to your child's strengths 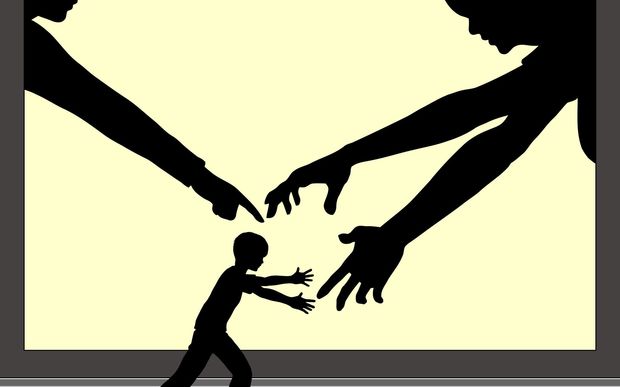 How to focus on your child's strengths rather than trying to fix their weaknesses. This approach is championed by Australian psychologist Professor Lea Waters who joins Kathryn to talk about why parents have a natural temptation to correct weaknesses rather than building on strengths.

Freelance publicist and viewing consumer Tamar Munch discusses Artefact on Maori TV, Trust on Soho and a music video by Childish Gambino (aka Donald Glover), This Is America.