Victims of New Zealand's largest Ponzi scheme say the Government's moves to change insolvency laws to make redress simpler is a moral victory. The Consumer Affairs Minister, Kris Faafoi has put out a discussion document on insolvency law which would be amended to address corporate investment schemes that are deliberately designed to defraud. In New Zealand's biggest case, Ross Asset Management director David Ross was jailed in 2013 for 10 years and 10 months. At least 700 investors lost $115 million. Bruce Tichbon is the spokesperson for the Ross Asset Management Investors Group. 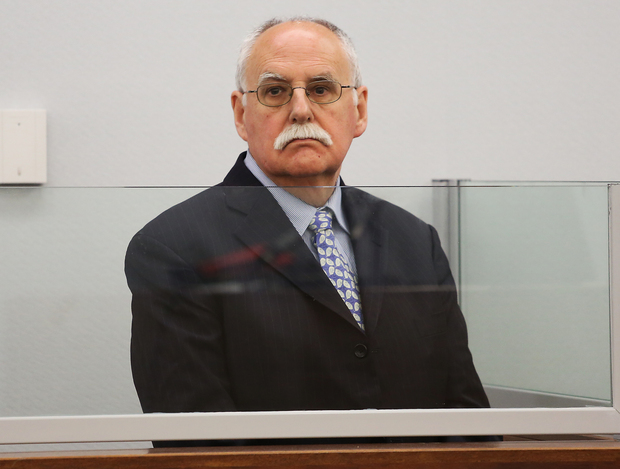 David Ross was jailed for 10 years for his Ponzi scheme. Photo: RNZ 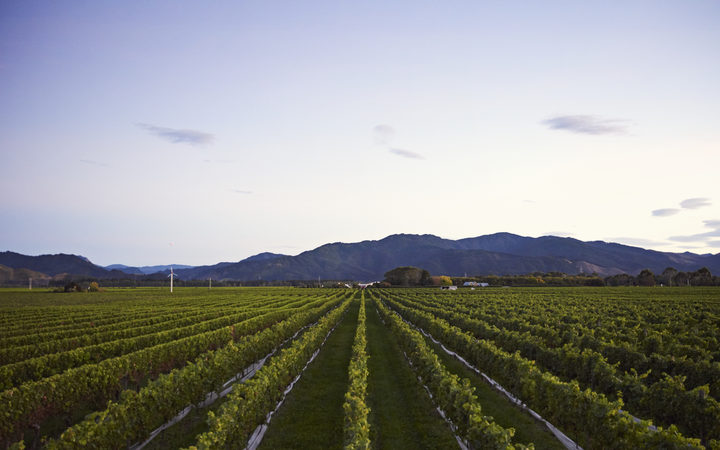 New Zealand is leading the world in producing lighter wines naturally with the added benefit that they could help to ameliorate the effects of global warming. The innovation is part of the the NZ Lighter Wines Initiative - a seven-year research and development programme, which is huge inroads into the market with UK retailers like Marks and Spencer stocking a lighter Sauvignon Blanc and Rosé produced in Marlborough. Viticultural scientist, Dr David Jordan joins Kathryn to talk through what the future holds for lighter wines.

43 songs, two semi-finals, a 26 song Grand Final & a whole lot of cheese. It can only be the Eurovision Song Contest ! Whether you're on 'Team Banger' or 'Team Balad' there's something for everyone. And don't forget the politics!

No TV network in NZ is showing the broadcasts, but there is an official free live YouTube stream  for New Zealanders to watch. 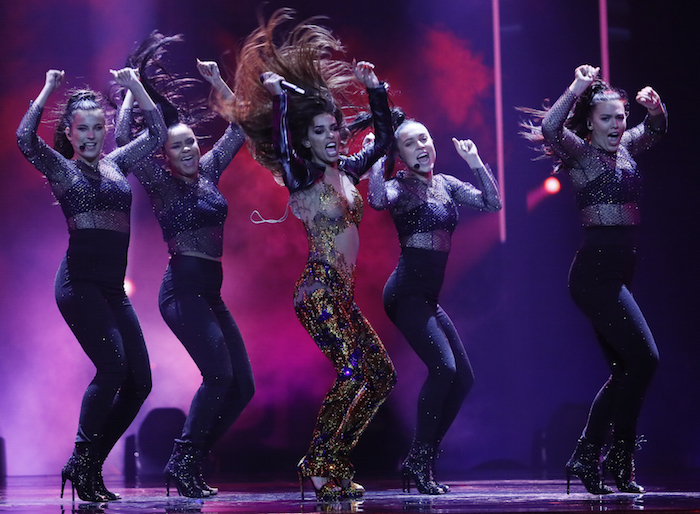 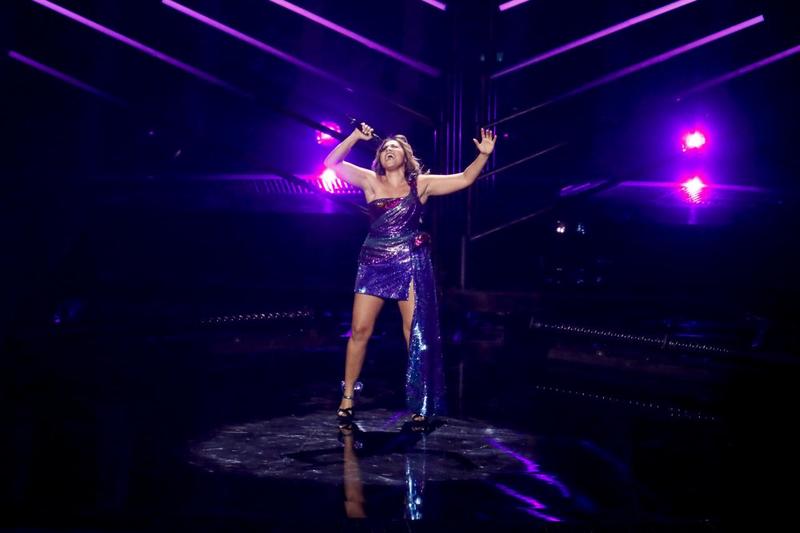 Jessica Mauboy is representing Australia with the song 'We Got Love'. Photo by: Andres Putting 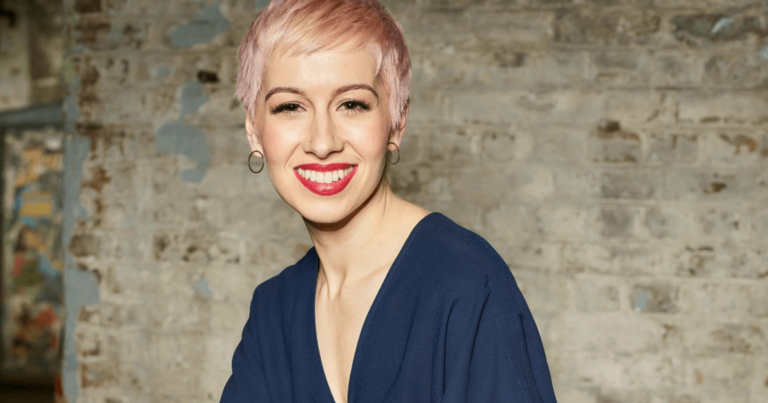 SuRie is representing the UK with the song 'Storm'. Photo by: Andres Putting 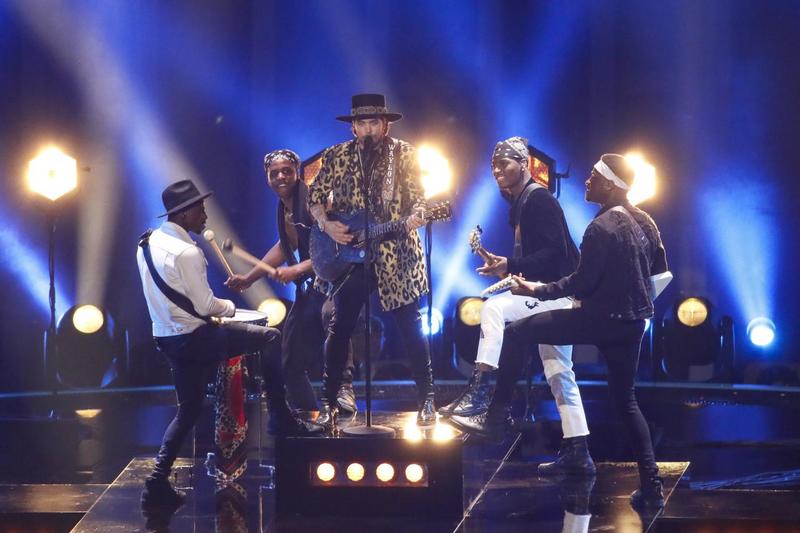 Waylon is representing the Netherlands with the song 'Outlaw In 'Em'. Photo by: Andres Putting 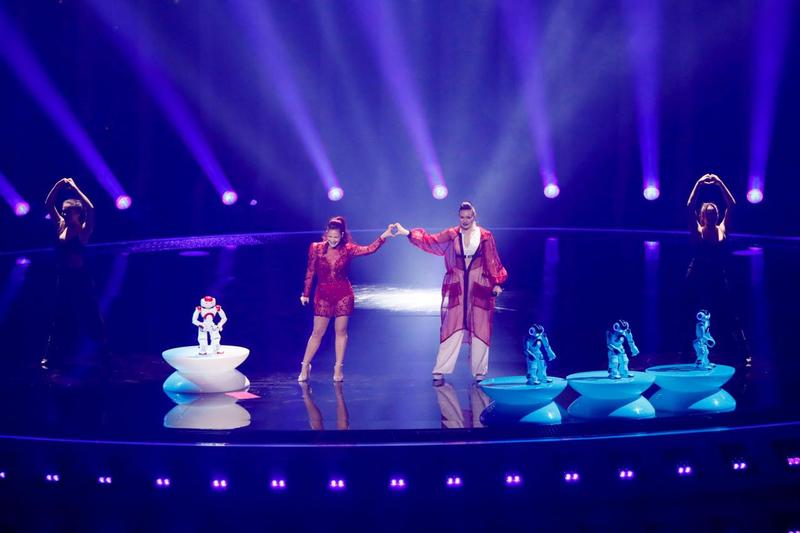 Robots steal the show. Jessika featuring Jenifer Brening is representing San Marino with the song 'Who We Are'. Photo by: Andres Putting 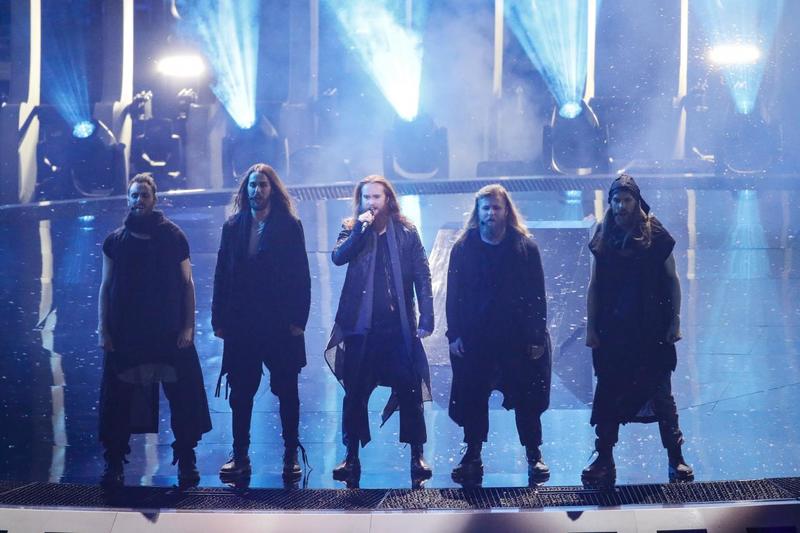 Rasmussen from Denmark with the song 'Higher Ground'. Photo by: Andres Putting 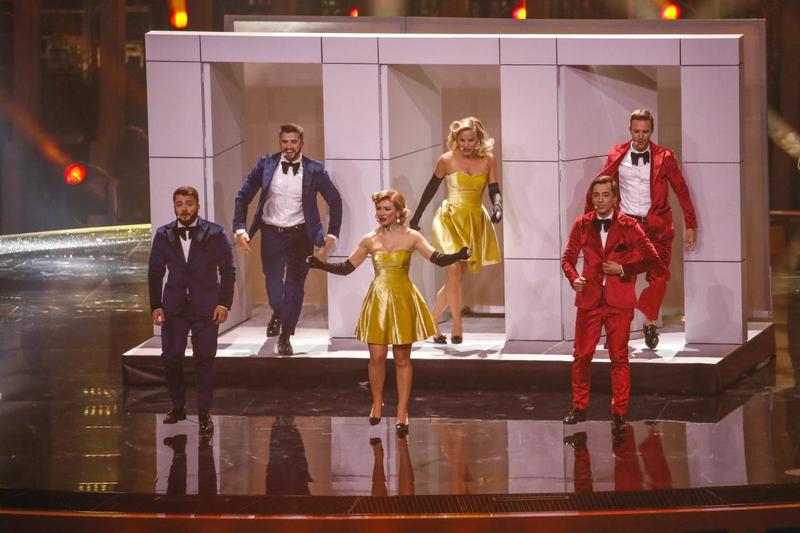 DoReDoS are representing Moldova with the song 'My Lucky Day'. 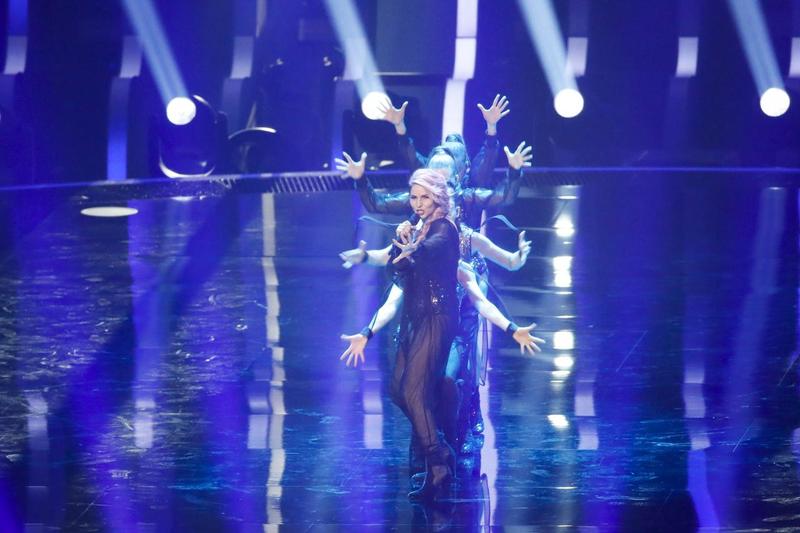 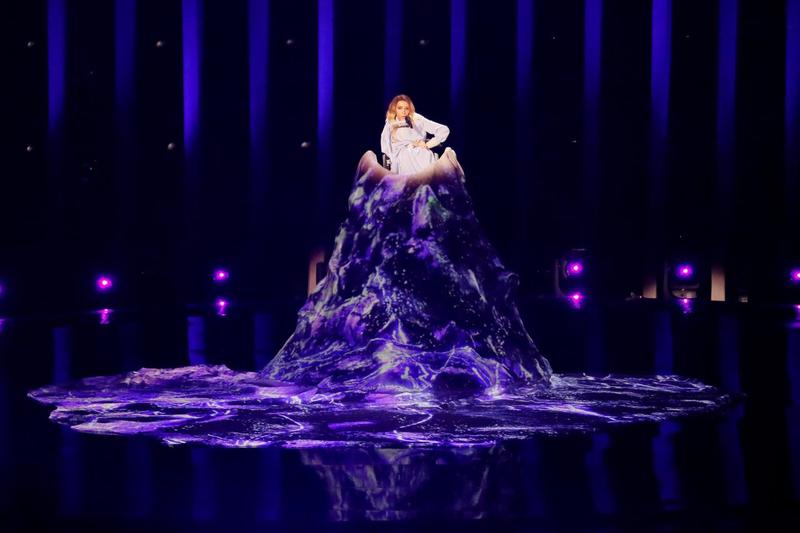 On the top of a European mountain! Julia Samoylova is representing Russia with the song 'I Won’t Break'. Photo by: Andres Putting 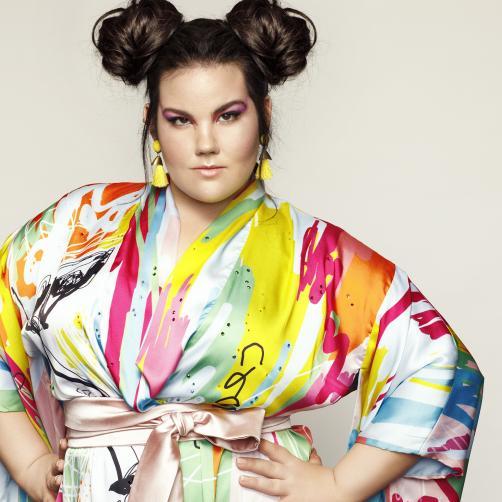 Netta is representing Israel with the song TOY. Photo by: Andres Putting 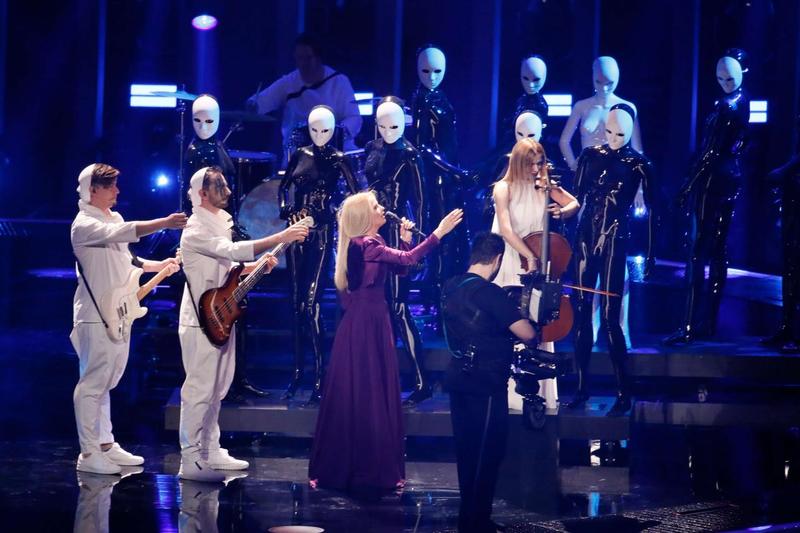 The Humans are representing Romania with the song 'Goodbye'. Photo by: Andres Putting 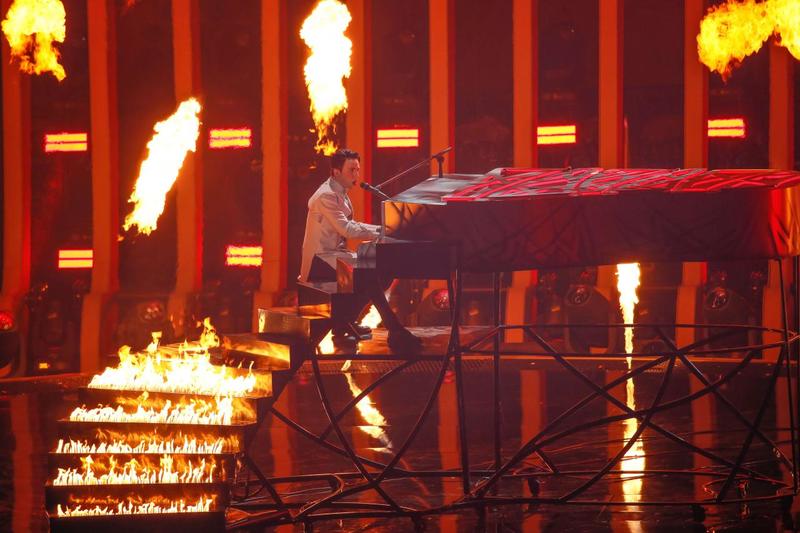 On fire! MELOVIN is representing Ukraine with the song 'Under The Ladder'. Photo by: Andres Putting 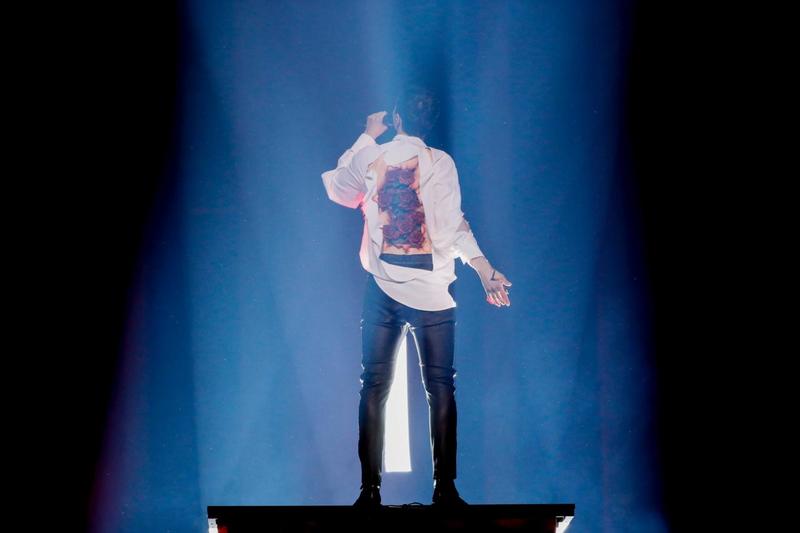 Alekseev 's entry from Belarus is made of roses. Photo by: Andres Putting

Anna Fifield discusses what the frenzy of diplomacy in north-east Asia tells us about the prospect for a deal on North Korea's nuclear programme. Also what Malaysia's elections mean for the corruption probe against PM Najib Razak and why you shouldn't take selfies with bears.

Anna Fifield is The Washington Post's bureau chief in Tokyo. 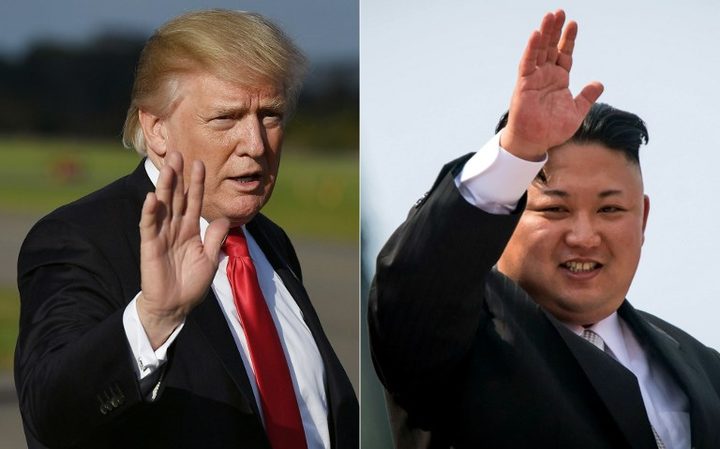 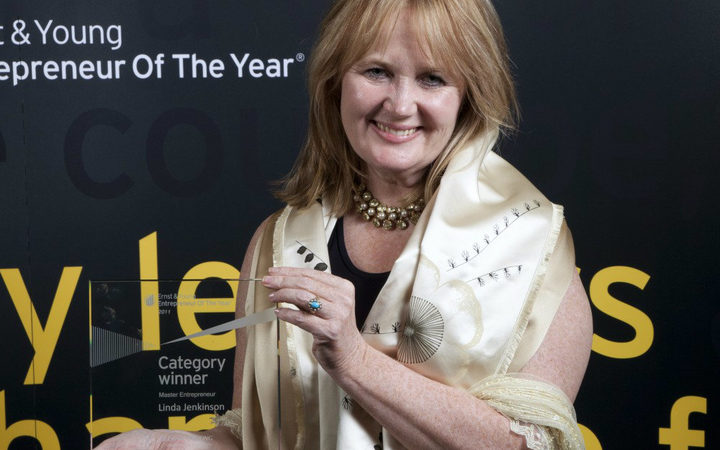 Linda Jenkinson is one of New Zealand's most successful businesswomen. She's been described as a serial entrepreneur, having founded numerous businesses, and was the first New Zealand woman to list a company on the NASDAQ stock exchange. She set up an NGO supporting businesswomen in West Africa, and as well as being a busy and experienced company director, she's the recipient of numerous business awards. She talks to Kathryn about her beginnings in Palmerston North, and becoming a "relentless advocate" of Brand New Zealand.

Bruce Hopkins continues on The Long Way Home. He's in Southland and is not enjoying the mud. 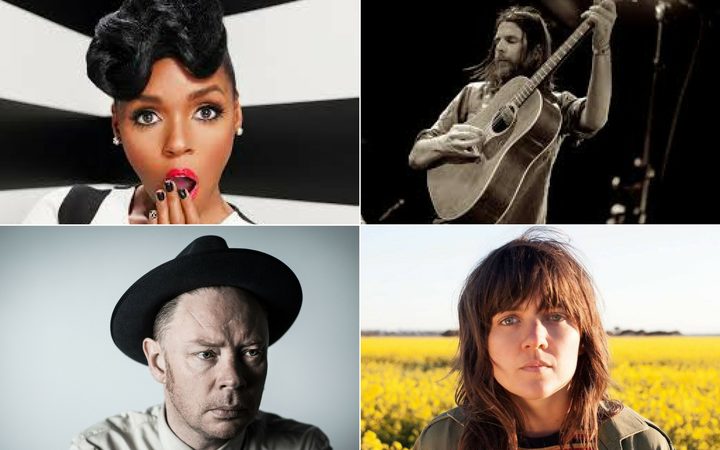 Football Ferns earn parity (of sorts) with their male counterparts the All White, Israel Falau, perhaps taking his cue form Donald Trump, continues to rapid- fire  anti-gay tweets, much to the annoyance of his fellow Wallabies and The Warriors have a new owner, a  wealthy local rugby league organisation. With sports commentator Brendan Telfer.

11:45 The week that was with James Nokise and Irene Pink

A look at the lighter stories of the week including the Auckland snapper  that appear to be surviving in the wild without tails.