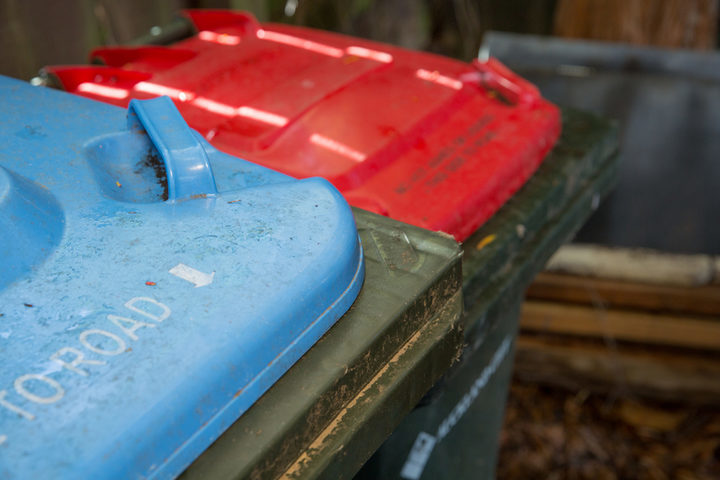 Councils across the country, and the world, are scrambling to find alternatives to sending their waste to China. So with increased costs & stockpiles of waste building up, what to do with our recycling? Kathryn Ryan talks to Grahame Christian from Smart Environmental, one of New Zealand's largest waste and recycling companies, Paul Evans the CEO of WasteMINZ, the largest representative body of NZ's waste and resource recovery sectors, and Wellington City Councillor Iona Pannett who is in charge of infrastructure at the council, which includes waste. 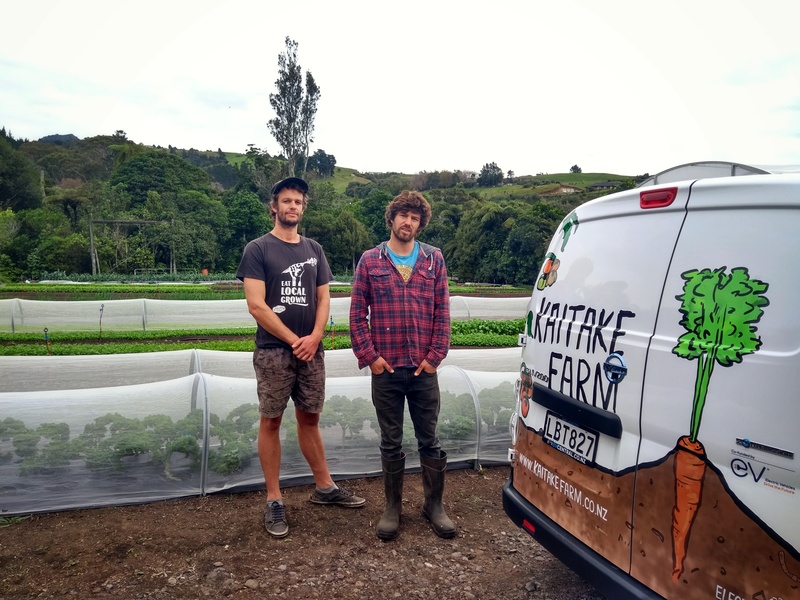 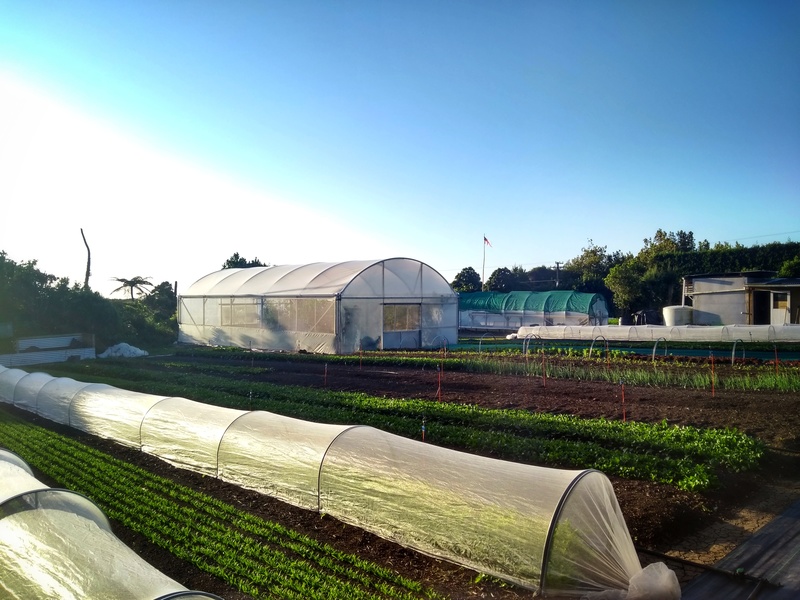 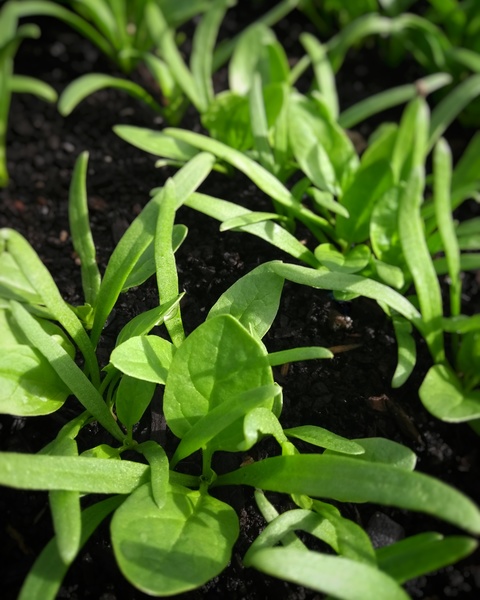 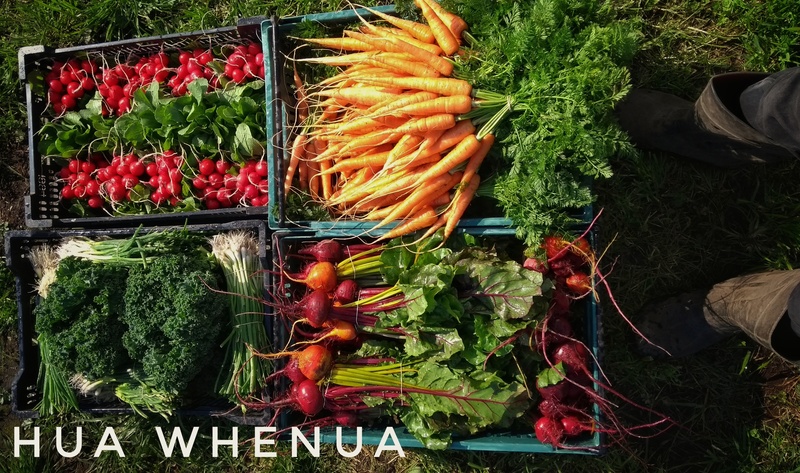 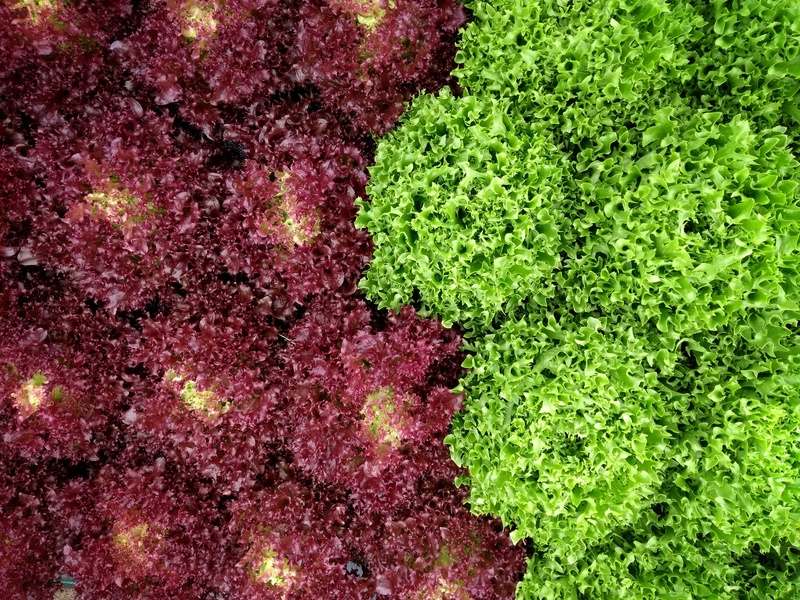 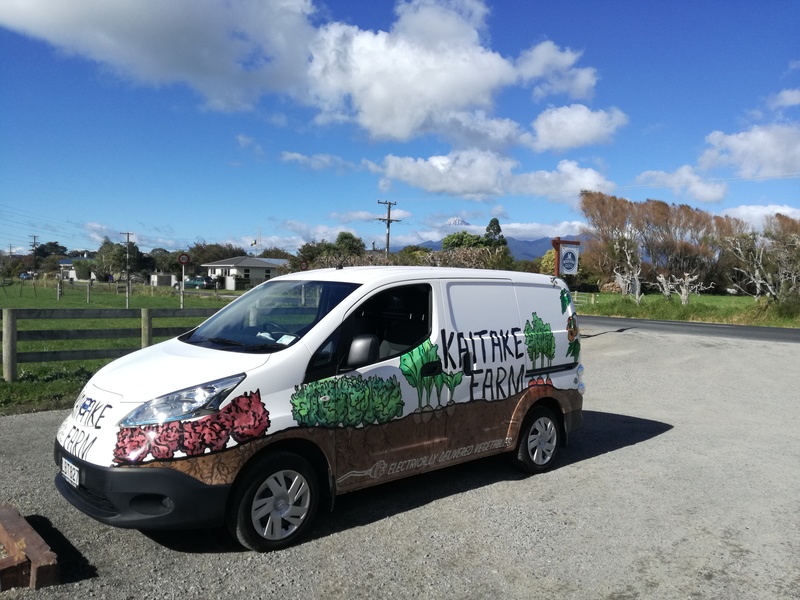 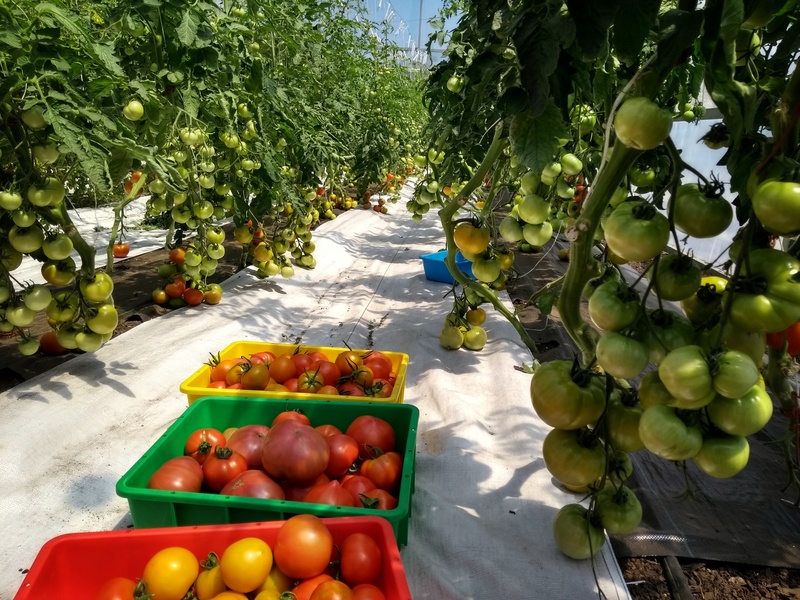 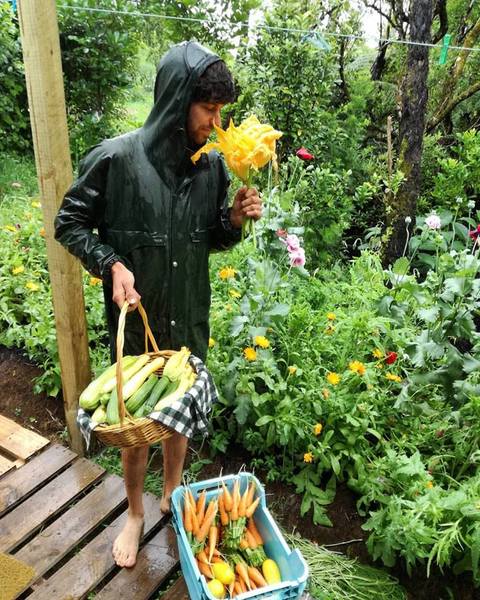 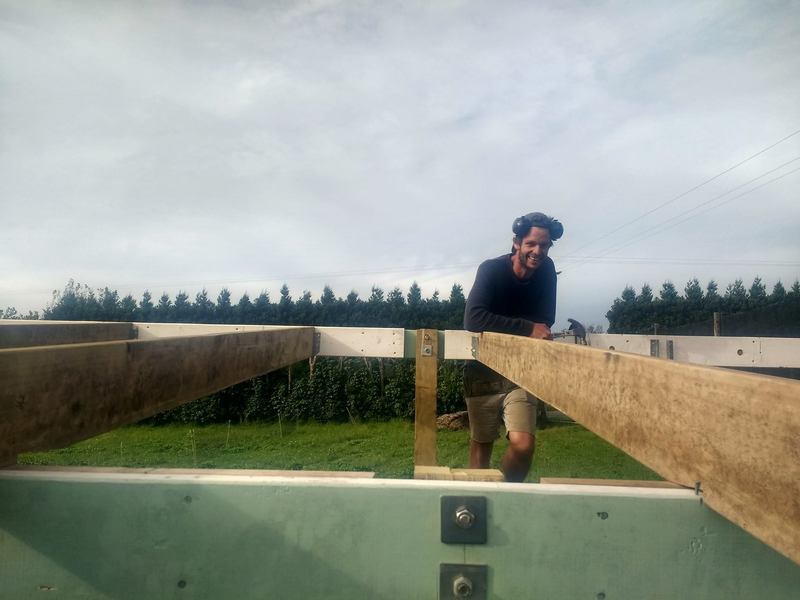 Toby Dixon and Ryan Gut didn't set out to be farmers. But in the last two years since meeting, these two millennials have created a successful organic farm supplying restaurants and supermarkets in the Taranaki area. They've combined local knowledge, new technology and their passion for organic food to create Kaitake Farm. They join Kathryn to talk about their story, the farm and how social media has helped their business. 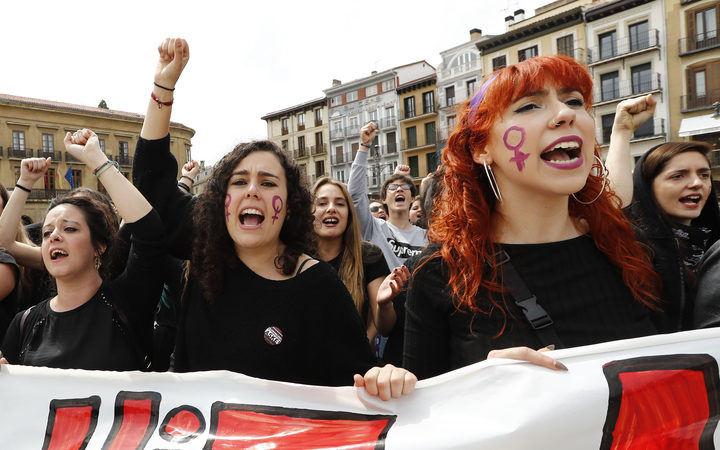 People shout slogans during a protest in Pamplona on April 28, 2018 Photo: AFP

10:05 Karen Joy Fowler: We Are All Completely Beside Ourselves 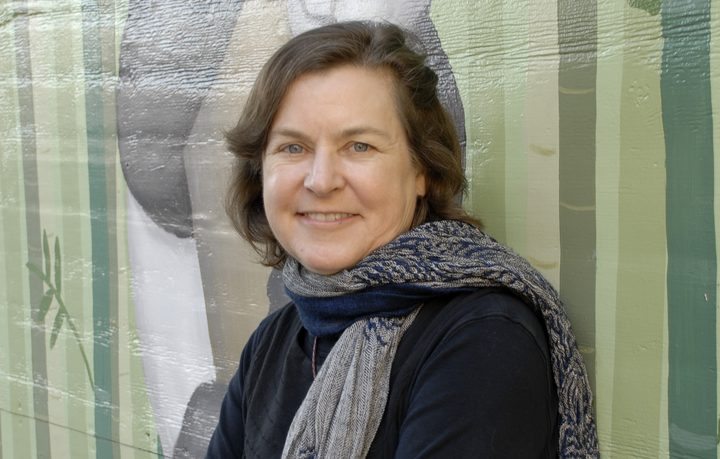 From writing about contemporary manners to science fiction and historical mystery, Karen Joy Fowler is one of those authors who is hard to pin down by genre. She talks to Kathryn Ryan about understanding sibling relationships, having an animal psychologist father and why she's chosen to champion the teaching of sci-fi and fantasy writing and increase the understanding of gender in writing. She will be at the Auckland Writers Festival which runs between May 15th- 20th.

The River by David Hill, read by Peter Vere Jones (Part 1 of 5).

Shane Jones wants public service to move faster; the first KiwiBuild homes promised by the government are now under construction; and Labour left out of Greens' Northcote decision. 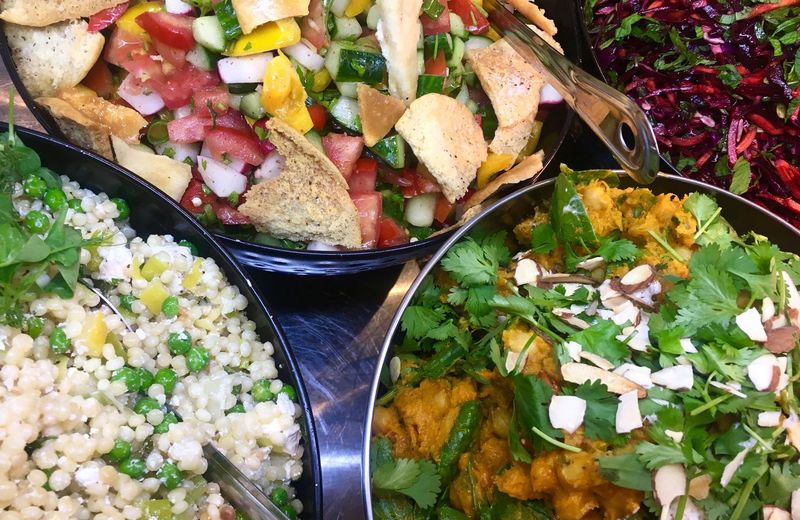 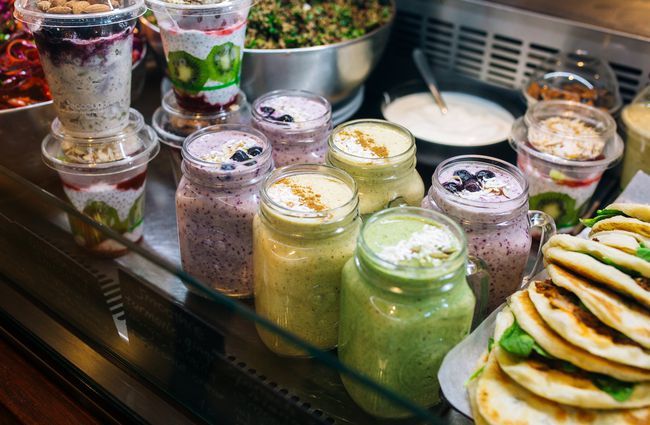 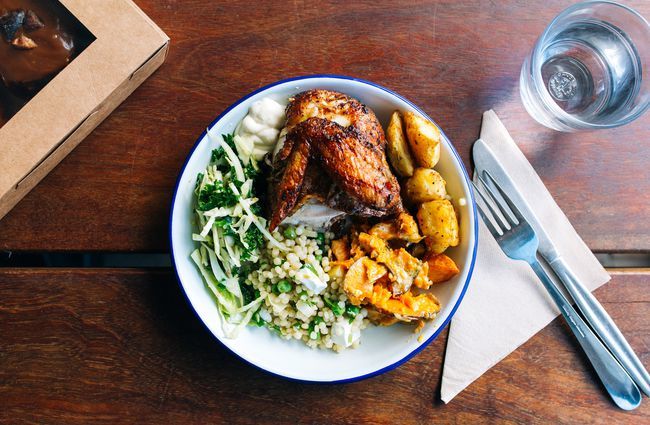 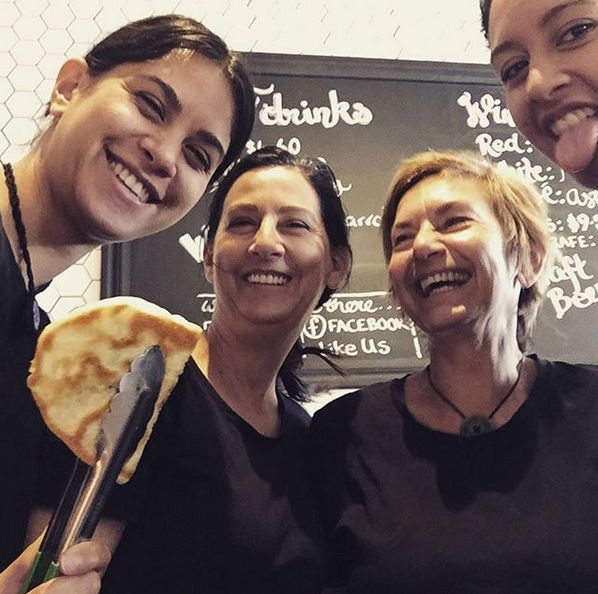 Wanaka's Big Fig has a reputation for its hearty salad offerings and serving slow-food... fast! Kathryn Ryan talks to one of the owners, Chrissie Lahood, about creating the perfect autumnal salad and using her Middle Eastern heritage to be bold with flavour. She has recipes for winter fattoush (crunchy Middle Eastern salad) and a freekeh roasted beetroot, walnut and feta salad. 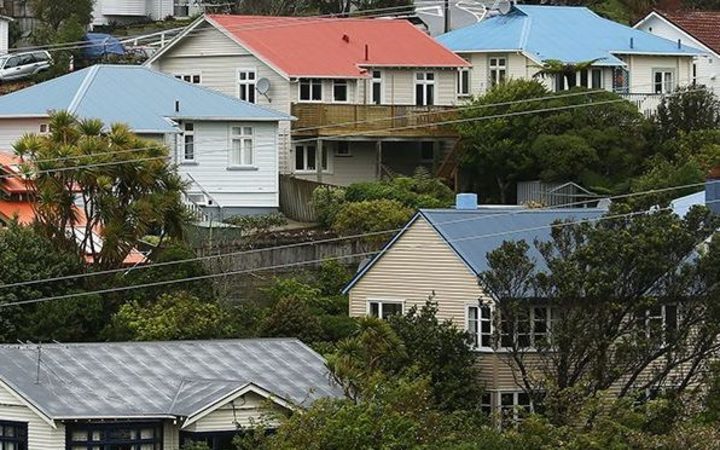 Groups of people around the country are aiming to sort out the housing crisis on their own through cooperative housing, but running into bureaucracy.