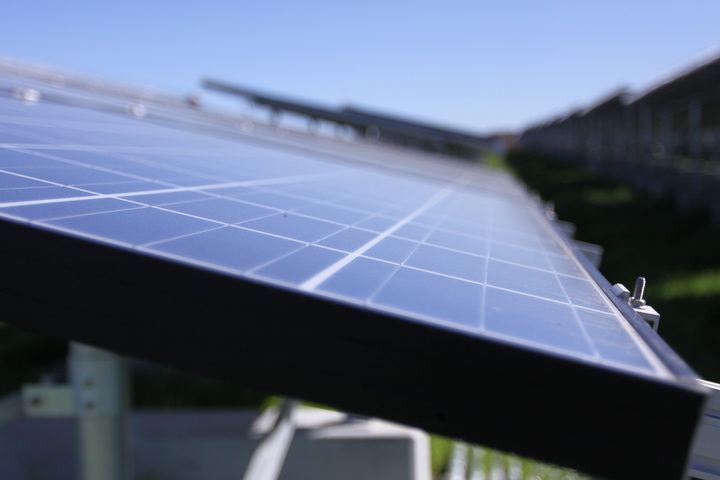 A consumer advocate for power customers in King Country is warning locals against rushing into a new solar deal, especially those who can least afford it. Supercharged Energy is offering low income customers a starting solar package for free if they sign up to a 10-year contract. For some it's being seen as a possible escape from the hefty power prices they're currently charged by TLC – the only lines company in the region. But consumer advocate, Sandra Greenslade, says customers should be very wary of getting locked into a new deal which could also mean they'd have to invest in additional solar panels. Kathryn also speaks with the chair of the Taumarunui Residents' and Ratepayers' Association, Jacques Windell. 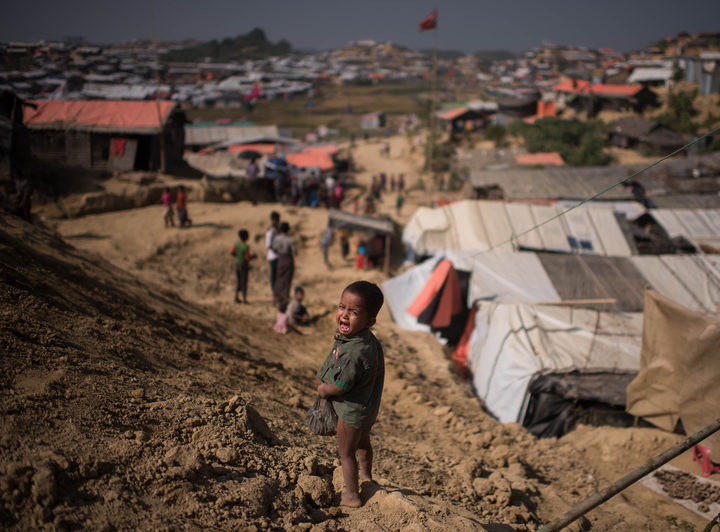 A Rohingya Muslim refugee child cries as he stands near the Thyangkhali refugee camp at Cox's Bazar on November 29, 2017. Photo: AFP

Monsoon rains just a few weeks away could spell disaster for the 700 thousand Rohingya refugees living in makeshift shelters in Bangladesh. The refugees fled across the border from Myanmar last year away from a violent military crackdown by the military, and while the governments of Myanmar and Bangladesh have signed an agreement on repatration, few refugees are willing to return until their safety is assured. Kathryn speaks with New Zealander Jared Berends, operations director for World Vision Bangladesh, who says strengthening shelters to withstand the rains is critical.

Steve Almond joins Kathryn to discuss the latest on dozens of migrants traveling in a "caravan" who are seeking asylum in the US. The President says the "caravan" of people is a threat to the safety of the US. Steve also has the latest on the ethical crisis surrounding EPA Secretary, Scott Pruitt.

10:05 Did journalists contribute to Clinton's defeat? 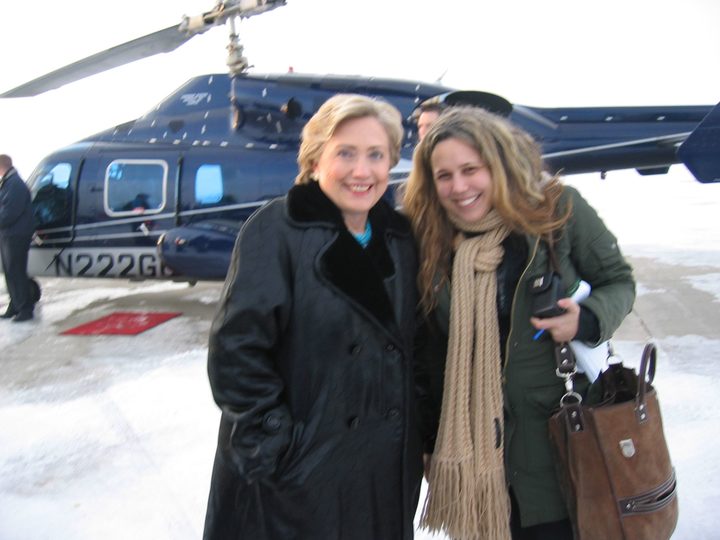 New York Times reporter Amy Chozick is the author of a revealing new memoir, "Chasing Hillary: Ten Years, Two Presidential Campaigns, And One Intact Glass Ceiling."  It is a personal, frank, and often funny account of her time covering both of Hillary Clinton's presidential runs. While she is does not shy away from criticising Clinton and Clinton's campaign machine, she does admit that the media's focus on her private e-mail server (a story the Times broke) was excessive.

The River by David Hill, read by Peter Vere Jones (Part 2 of 5).

Rod Oram looks into some questionable pricing tactics in the petrol industry and further analysis the Productivity Commission's draft document on turning New Zealand into a low emission economy. 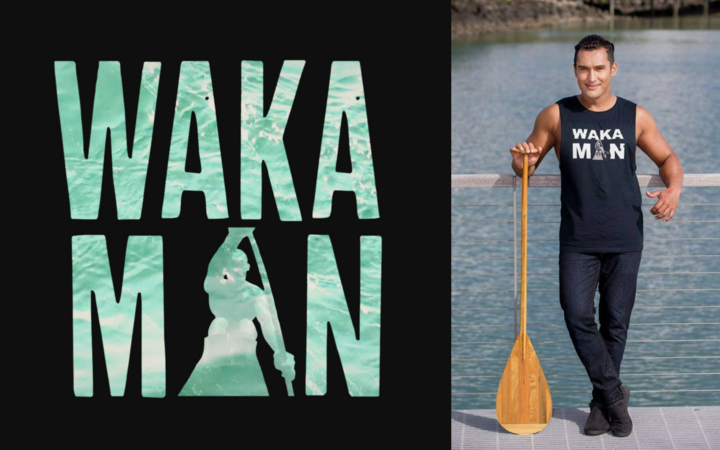 Alby Waititi is on a mission to reconnect with Aotearoa on his waka. You might recognise his name, he's a close cousin of Taika Waititi – and he's paddling around the country to reveal what waka culture has meant to us in the past and what it means for our future. He's starring in the new TVNZ series called Waka Man, which documents his mission of discovery. 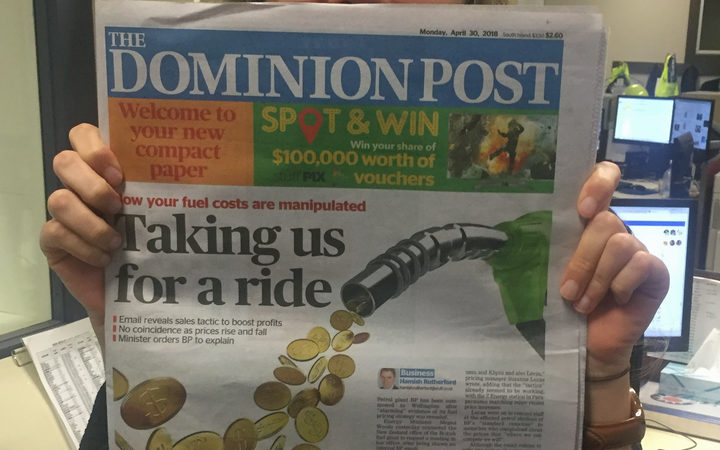 Gavin talks to Kathryn about the limits of free speech, UK paper circulations and further cost savings from Stuff with the move from broadsheet to tabloid daily newspapers. What effect will that have on content?