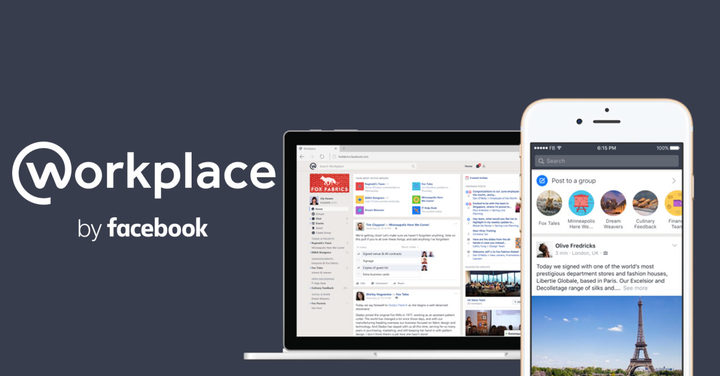 As Facebook comes under ever increasing scrutiny over data security, a growing number of government ministries and agencies in New Zealand are adopting Facebook’s business communications tool. Workplace by Facebook has been adopted by the Transport Agency, and is being trialled by the Social Development Ministry and the Ministry for Foreign Affairs and Trade. Kathryn Ryan talks with Privacy Commissioner John Edwards and Dr Ryan Ko, Director of Waikato University’s Cyber Security Research Lab.

09:15 Healthcare for the elderly – a geographic lottery 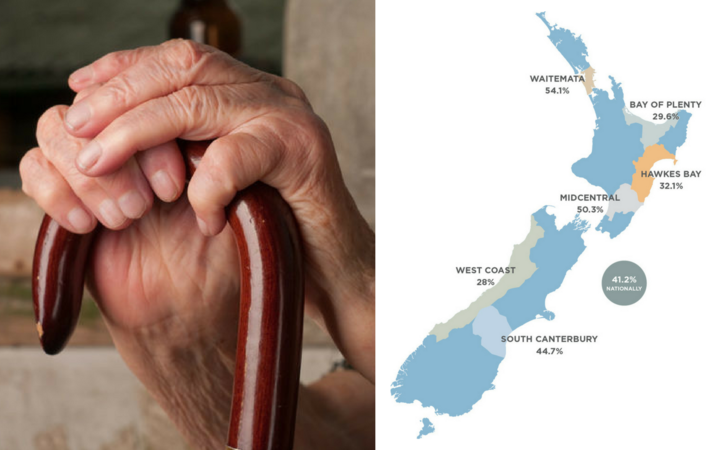 UK correspondent Matthew Parris on a freshly-called cabinet meeting about launching airstrikes on Syria, following outrage over the chemical attack there.  Also Labour front bencher and Corbyn loyalist Barry Gardiner who has come under fire for a second time after a recording surfaced of him describing the party's Brexit policy as "bollocks"; and how Theresa May hasn't been invited to Prince Harry's wedding (nor have other British, or American political figures).

10:05 Rose Tremain - A loveless childhood and the nanny who saved her 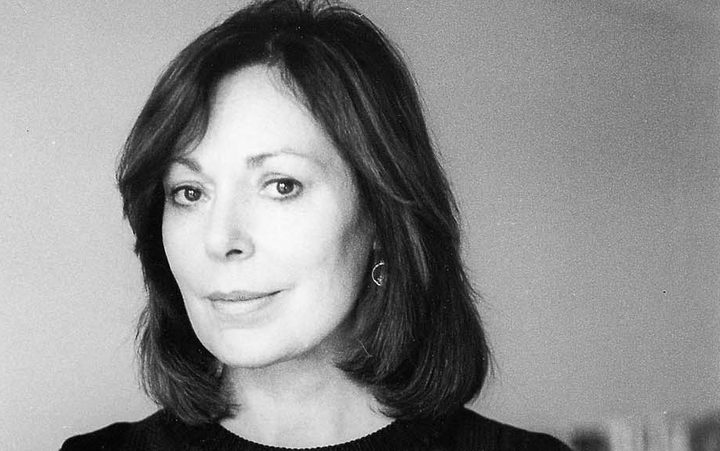 Rose Tremain is one of the UK's most respected authors. Her mostly historical fiction books span 17th century high society to more recent history. She talks with Kathryn Ryan about her just published memoir Rosie, Scenes from a Vanished Life, which tells the story of her own history - an idyllic, yet fraught, childhood.

Jane Westaway reviews The Bookshop of the Broken Hearted by Robert Hillman, published by Text Publishing.

Not Ash by Linda Collins, read by Denise O’Connell.

Sarah Putt on what's up in Agritech; how Facebook is facing the music and the Tahi Rua Toru Tech competition.

11:25 Speech & sound development in pre-schoolers – what’s normal and what’s not? 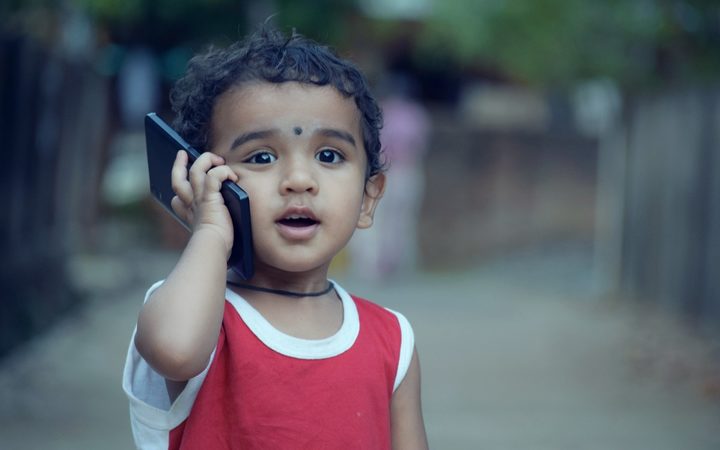 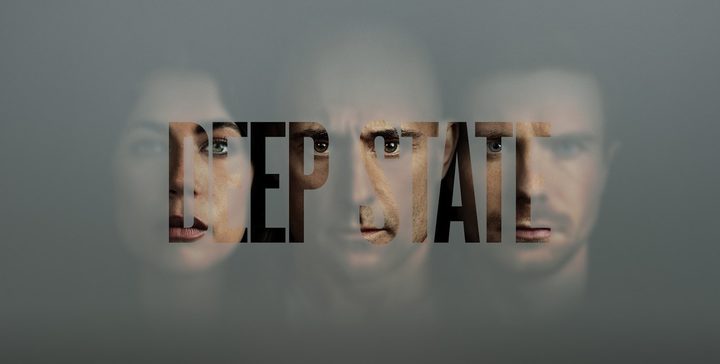