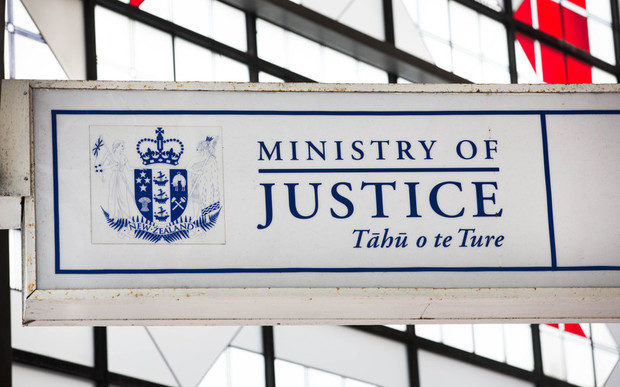 Serious under resourcing and a lack of personnel are being blamed for massive delays at New Zealand's tribunal dedicated to protecting our human rights. In a briefing paper to the Minister of Justice Andrew Little in November, the Human Rights Review Tribunal's chair Roger Haines QC, said huge delays were putting it in danger of "collapsing" under a massive backlog over which the previous government had been repeatedly warned. The Tribunal was forced to stop scheduling hearings late last year because it was so behind writing up decisions for cases that had already been heard - some as many as three years earlier. Kathryn talks with Rosslyn Noonan, former Chief Commissioner for the New Zealand Human Rights Commission, and now at The New Zealand Centre for Human Rights Law at the University of Auckland. 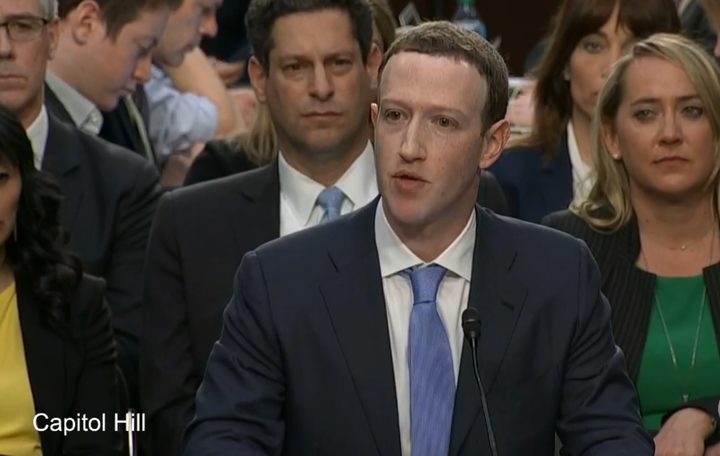 Facebook CEO Mark Zuckerberg has told US senators that the company is attempting to change in light of recent criticism facing the world's largest social network. The 33-year-old internet mogul was grilled in a joint hearing of the US Senate's Commerce and Judiciary committees on a range of issues - from Facebook's handling of alleged Russian attempts at election interference to consumer privacy of hate speech. Kathryn Ryan speaks with the head of InternetNZ, Jordan Carter, who has been following the hearing. 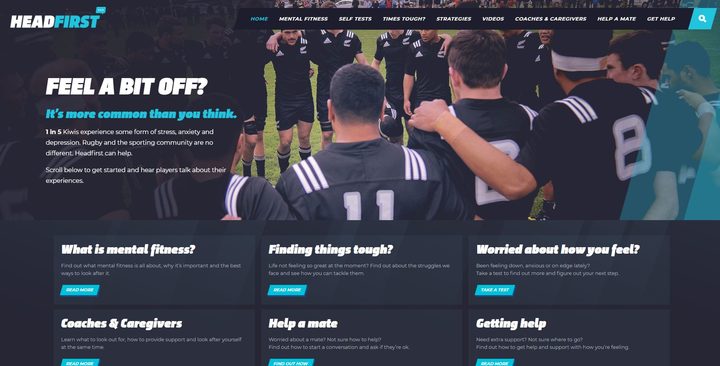 New Zealand Rugby's renewed push to tackle mental fitness, after thousands go to its Headfirst website for support. Since it launched in March 2017, the website has attracted almost 14,000 visitors, with 5,000 people engaging with the self-tests for anxiety or depression. 1 in 5 New Zealanders experience some form of stress, anxiety or depression. Kathryn Ryan talks to NZR Education and Welbeing Manager, Dr Nathan Price.

Fallout from the Australian Prime Minister Malcolm Turnbull notching up his 30th losing poll in a row; and yet another media expose of awful cruelty on live export vessels has put the government in a huge flap. 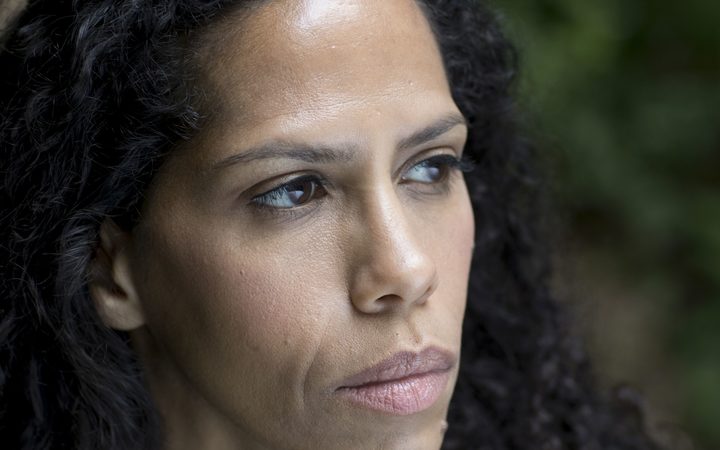 Aida Edemariam's grandmother was born in Ethiopia around 100 years ago. She was married very young (aged 8) and lived through remarkable changes in the country's history. From a deeply religious feudal empire to fascist invasion, the ascent and fall of Emperor Haile Selassie, to Marxist revolution, famine and civil war. A memoir of her life, called The Wife's Tale has just been written by Aida Edemariam who is a senior feature writer and editor for The Guardian.

Louise O'Brien reviews How We Met by Michele A'Court, published by HarperCollins. 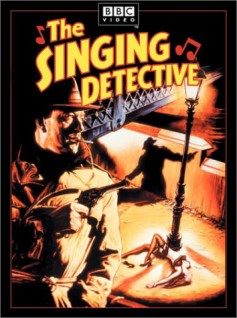 We go back to the '80s with songs from the BBC hit drama, The Singing Detective. Graeme Downes is a musicologist and senior lecturer in the Department of Music at the University of Otago. 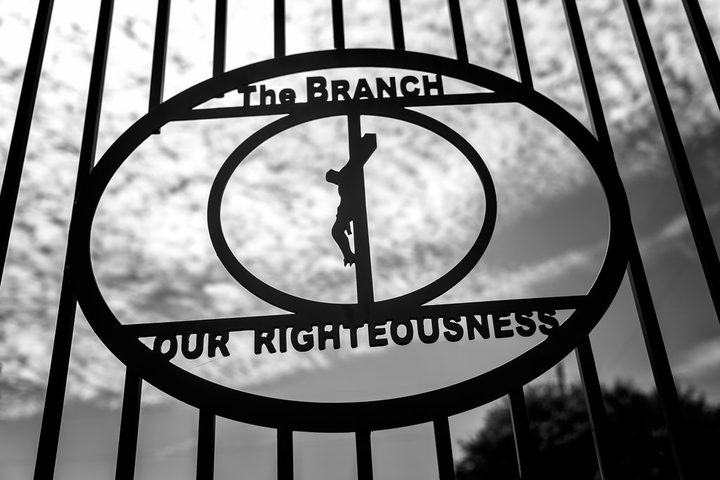 It's almost 25 years since the deadly Waco siege, in which 76 people died. Grace Adams tells Kathryn Ryan how as a young woman she left New Zealand to stay - twice - in David Koresh's Branch Davidian sect at the Mount Carmel compound, where more than 100 men, women and children were living, including her younger sister Rebecca, who died in the fire that ended the 51 day seige. Grace now runs counter-cult courses in Auckland to fore-arm vulnerable young people, and to offer help to others who have left a cult, or sect, and are recovering.

Dean Knight is a Senior Lecturer at the School of Law at Victoria University. Today he discusses two Supreme Court cases relating to the ban on prisoners voting.

Music played on today's programme: From the BBC hit drama, The Singing Detective.

Don't Fence Me In

By Bing Crosby and the Andrews Sisters

You Always Hurt The One You Love

Into Each Life Some Rain Must Fall

Ella Fitzgerald and the Inkspots