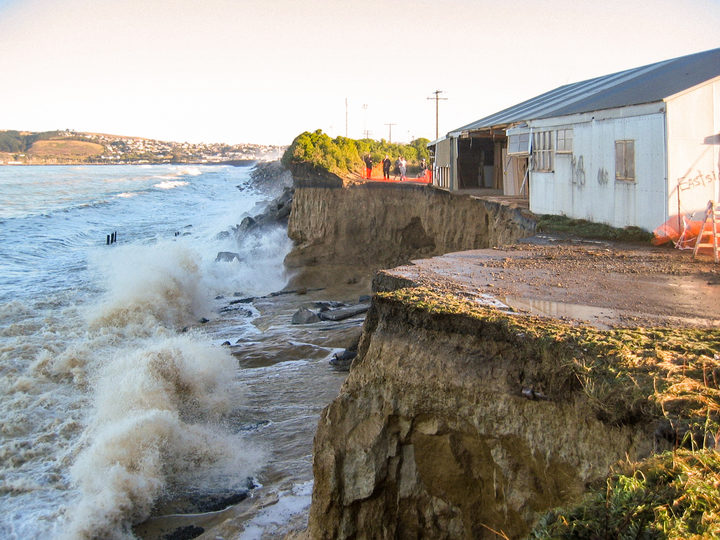 In June 2007, the coastal cliffs at Oamaru lost a lot of ground, including a conservation area for blue penguins and the factory seen here. Photo: Murray Hicks.

Local councils around the country are calling for a national strategy to help with financing and planning for the effects of coastal erosion, storms and flooding on communities and billions of dollars worth of coastal property and infrastructure. It follows a pair of NIWA reports last month revealing the country's tendency to react to events rather than prepare for them, and a lack of coordination and agreed priorities. Kathryn Ryan discusses this with LGNZ president Dave Cull, report author and NIWA's programme leader for hazards and risk Rob Bell, and Chair of Hawkes Bay Joint (councils) Committee on Coastal Hazards Strategy Peter Beaven . 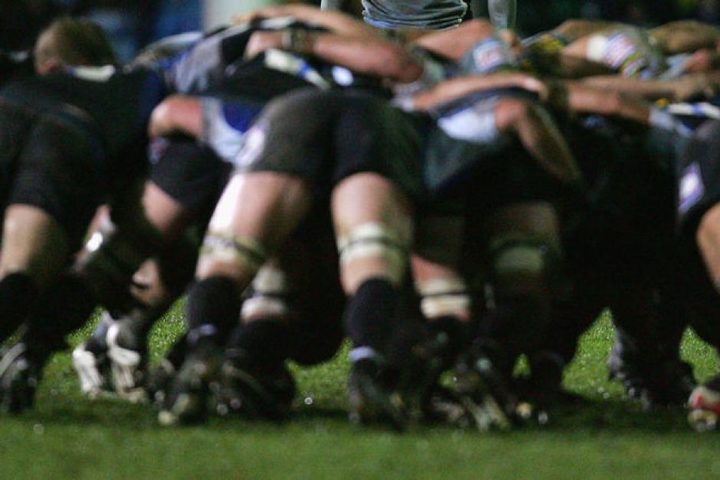 A new study has found that despite being in peak physical shape, elite rugby players are not immune to worrying about their weight and looking good.

Researchers from the University of Otago questioned 26 Super Rugby players during preseason training, and found that some, especially the younger ones, struggle with things like balancing the pressures they face to look good, with eating enough to match their energy expenditure. Dane Baker is one of New Zealand's leading high performance Sports Dietitians and Dr Katherine Black is the lead author of the study.

Protests expected in Switzerland this week as President Donald Trump attends the World Economic Forum in Davos; progress in Germany after months of deadlock in forming new government; and tension over the Spanish region of Catalonia is on the boil again. 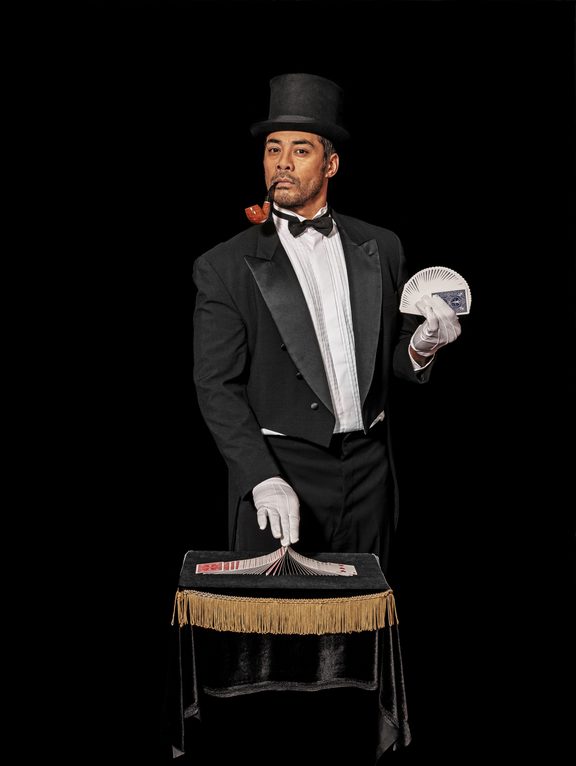 Two decades after their first show, The Naked Samoans are re-uniting to perform at this year's Auckland Arts Festival. This time for what they says is quite possibly the greatest magic show the world has seen! Kathryn Ryan talks to the crew's Robbie Magasiva who also is known for playing Will Jackson in Wentworth, Dr Maxwell Avia in Shortland Street, and the lovable rogue Michael in the Siones's Wedding films, another of the Naked's creations.

'The Naked Samoans Do Magic' will play from the 22nd to 25th March at The Civic.

The Sparsholt Affair by Alan Hollinghurst

La Belle Sauvage: The Book of Dust Volume One by Philip Pullman

The North Water by Ian McGuire

The Long Way Home: The experiences of actor Bruce Hopkins as he takes his brother's and father's ashes back home to Stewart Island walking the length of New Zealand on Te Araroa trail.

Our pundits with their take on the latest political events including Prime Minister Jacinda Ardern's pregnancy announcement, and manoeuvring in the National Party.

How well do you know your lettuces? Anne Corkran and husband Steve grow all kinds of varieties, hydroponically, under the name of Emoyeni Products. And that's just the tip of the iceberg. They also grow microgreens to make an interchangeable salad base to complement any meal. Anne joins Kathryn Ryan with a recipe for the perfect salad and her own special dressing to go with it. 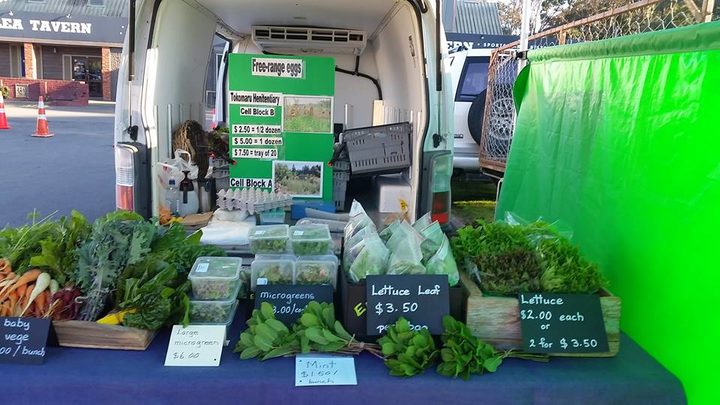 Bill McKay discusses cars in the future urban environment, how will electric and driver-less cars change our cities? What do we do with old motorways – look at Seoul, South Korea right now for fabulous examples of urban design, like the Cheonggyecheon. 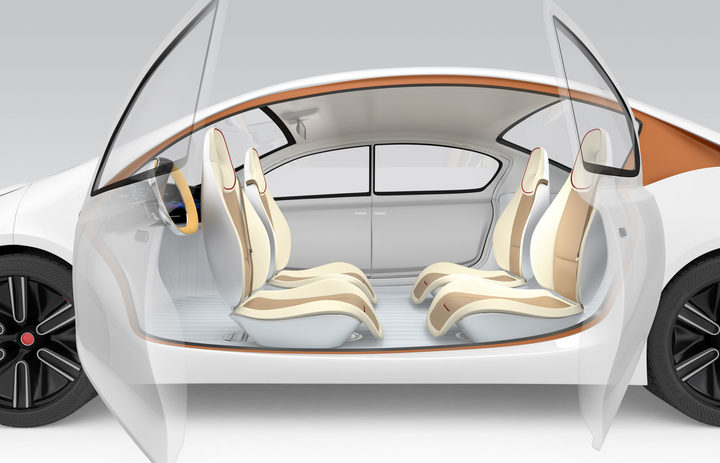