The tip of the iceberg

Anne Corkran and husband Steve grow hydroponic salad greens and microgreens… and that's just the tip of the iceberg. 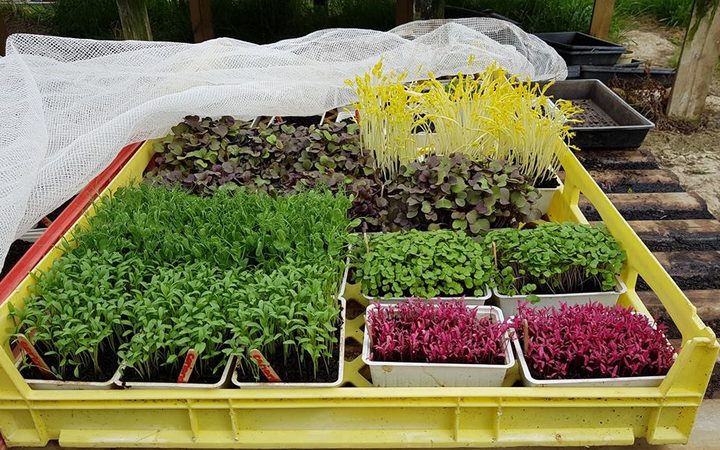 The former school principal and transport manager traded their high-stress jobs for lettuce farming at thier Palmerston North property Emoyeni (named after the Zulu word for place of the spirit they discovered via a Wilbur Smith novel.

Plants can give you ups and downs when they don't grow properly, but life is much less stressful now, Anne says.

"We probably work slightly longer hours, but that other stress level of having to answer to all of these other people and do stuff in other peoples' timelines – that's gone."

Anne says they wanted to produce a "basic" food that people would always want to buy: "Lettuces appear to fit the bill."

Until recently people stuck pretty closely to iceberg and coral (the frilly one in the supermarket in red or white) weren't as willing to try something new.

They expanded into microgreens by accident after Anne's sister in Australia told her pea microgreens were in high demand from high-end restaurants. 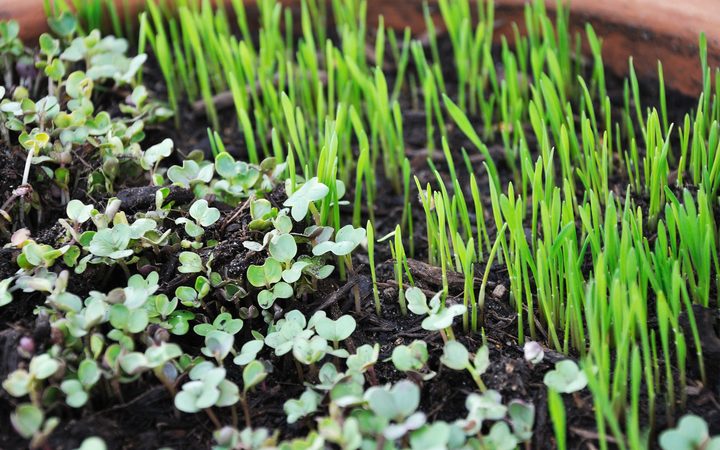