09:05 Threats and abuse of DOC staff on the rise 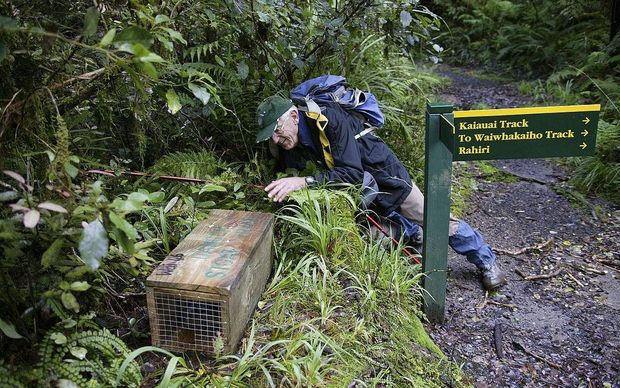 An increasing number of serious threats and abuse to Department of Conservation staff are causing concern. Figures released by the department under the Official Information Act reveal 111 reported threats, incidents of intimidation and assault against DOC staff since records began in 2006. Kathryn speaks with the Interim Secretary of Amalgamated Workers Union, Wayne McLaughlan. 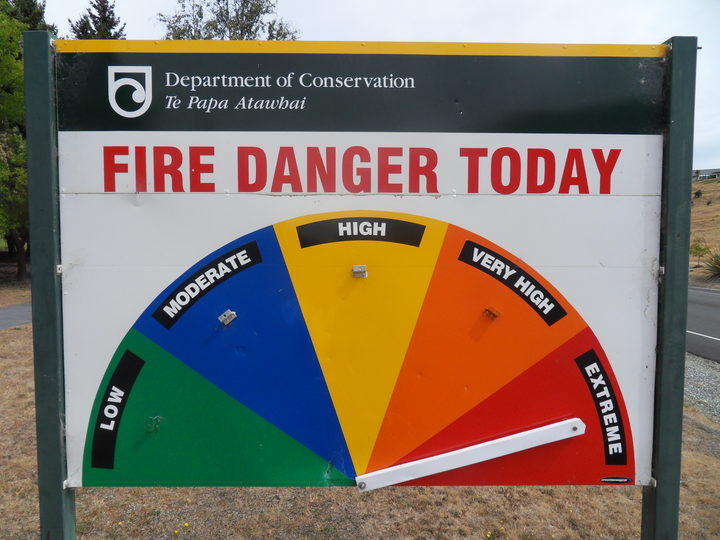 A senior fire officer is warning fires can flare up and spread up to six weeks after we think we've put them out. Principal Rural Fire Officer for Nelson Tasman District Ian Reade tells Kathryn Ryan we should check smouldering ash heaps which he says can cause "carry over" fires. 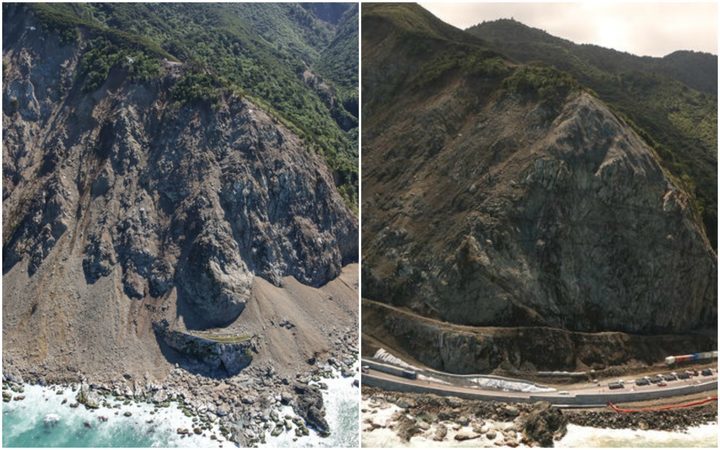 Kathryn Ryan speaks to Kaikōura Mayor Winston Gray and Dolphin Encounter Kaikōura co-director Lynette Buurman about the town's long hard road to recovery following the 7.8 magnitude earthquake on 14th November last year. State Highway 1 north of Kaikōura finally re-opened on Friday, and bookings are up as the town is poised for its biggest season of the year.

2017 in British news and politics, including Brexit, where Britain has a healthy surplus with the EU, who is eyeing London's predominance greedily. 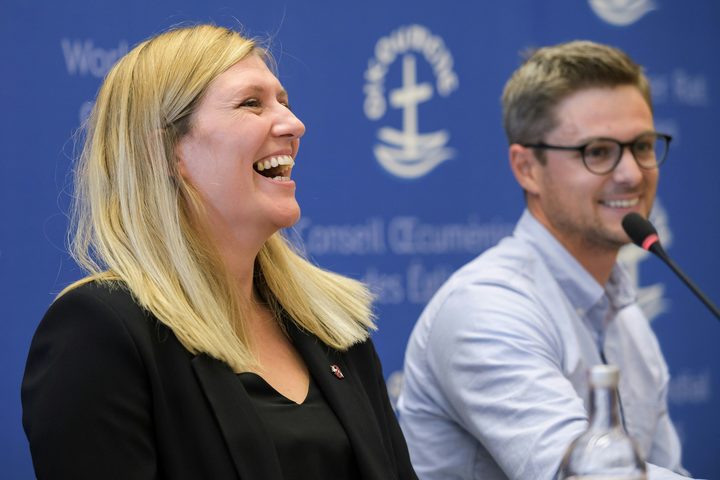 Nobel Peace Prize winning anti-nuclear campaigner, Beatrice Fihn, is executive director of the International Campaign to Abolish Nuclear Weapons. The Geneva-based group, only founded 10 years ago, was a driving force behind an international treaty on banning nuclear weapons that was passed this year. Accepting the Nobel Peace Prize in Oslo just over a week ago, she said "an impulsive tantrum, a calculated military escalation, a terrorist or cyberattack or a complete accident - we will see the use of nuclear weapons unless they are eliminated".

Actor Bruce Hopkins is walking his father and brother’s ashes home to Rakiura/Stewart Island along Te Araroa – New Zealand’s Trail.Today in The Long Way Home –Bruce hunkers down in Te Kuiti and meets a couple with a fascinating tale to tell. 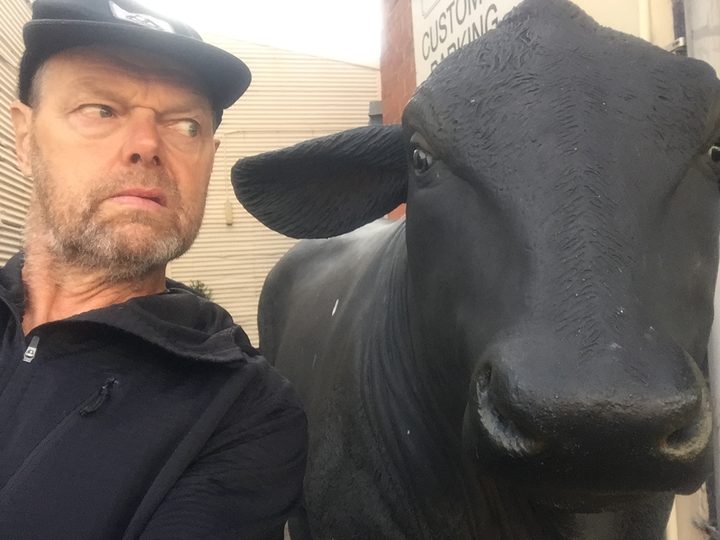 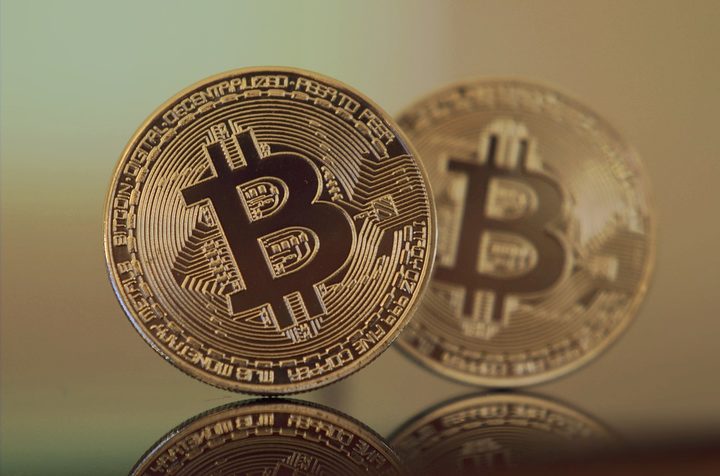 Andy Linton on Bitcoin. How over rated is it? Is Bitcoin a case of the Emperor's New Clothes and is the hype surrounding its value off the scale? 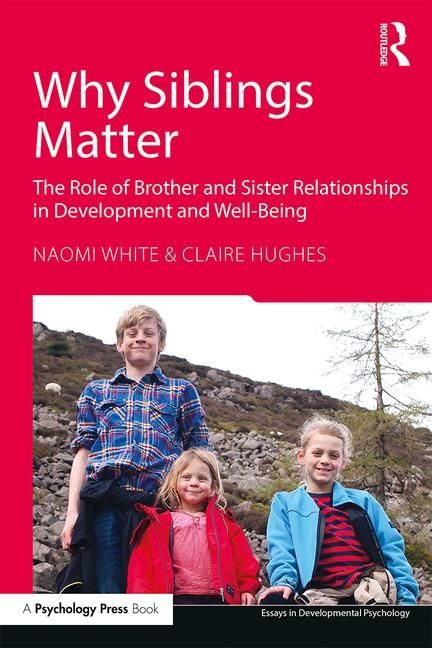 11:25 Why brothers and sisters matter

If you're getting together with family over the festive season, the chances are that siblings will play a part. Kathryn Ryan talks to Naomi White who's been researching how siblings influence a child's development. She's co-written Why Siblings Matter: The Role of Brother and Sister Relationships in Development and Well-Being. Naomi also has some insight into how parents should deal with sibling conflict at Christmas.

TV and Film writer Paul Casserly reviews new Netflix sensation Wormword, about the CIA's LSD experiment on an unsuspecting scientist. He also reveals the greatest TV episode of the year.