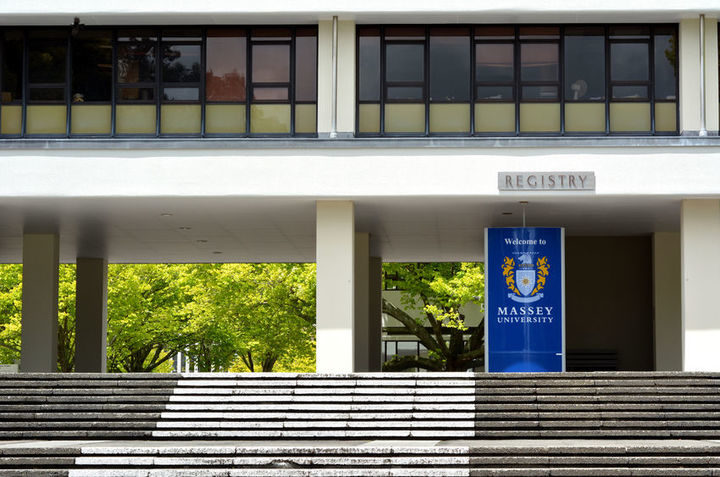 One of Massey University's top scientists says the decision to push through a round of redundancies to cut costs has been damaging and demoralising, and warns that many more could walk. Massey University sent the offer to all 1,000 staff in its Colleges of Sciences and Health at the end of last month, aiming to cut costs by $11.1 million in 2018 and by $15.7 million in 2019. Albany-based Distinguished Professor Peter Schwerdtfeger tells Kathryn Ryan it will put New Zealand-based research on the backfoot because there won't be money to send academic staff to international conferences, or to bring in PhD students. Massey University Vice-Chancellor Jan Thomas responds to concerns. 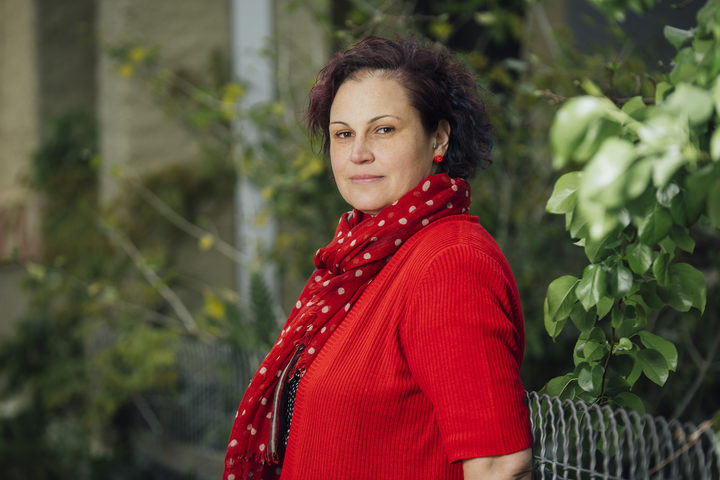 CEO of PartnerSPEAK Natalie Walker talks to Kathryn Ryan about the importance of providing advocacy and peer support for Kiwi partners and families of online child sex offenders. With personal experience of this herself, Natalie set up and runs PartnerSPEAK, Australia's only support service for partners of people accessing or directing child pornography, based in Victoria.  Natalie is in New Zealand speaking at the Australian and New Zealand Association for the Treatment of Sexual Abuse conference.

Matthew Parris on the royal engagement, and how the Brexit bill is close to being agreed in principle.

10:05 Mitch Resnick and the mission to get everyone coding 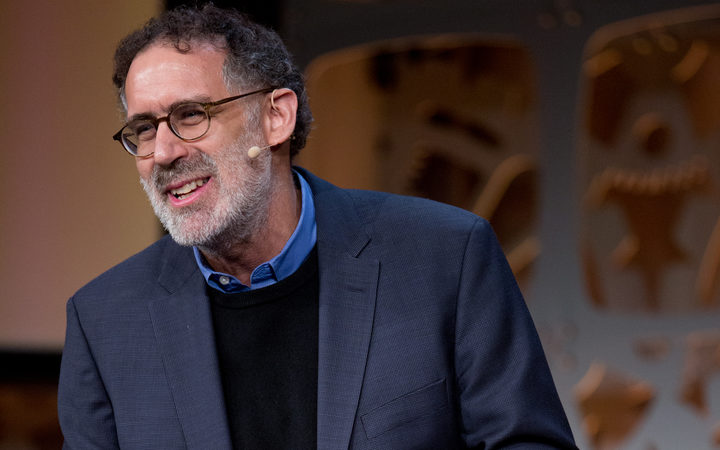 Coding isn't just for computer scientists, it is for everyone. And that's Mitch Resnick's mission, to get everyone young and old into coding and thinking creatively. He's the Professor of Learning Research at MIT's Media Lab, and Director of the Lifelong Kindergarten group He developed the coding language Scratch which makes it easier for kids to create their own animated stories, video games, and interactive art. He joins Kathryn to talk about his work to give everyone the chance to create new technologies, not just use it.

Sarah Putt discusses Smart Cities in NZ, how Amazon founder Jeff Bezos is now the richest human, and the end of an era for Tumblr.

11:25 Strategies for the struggling learner 2.0 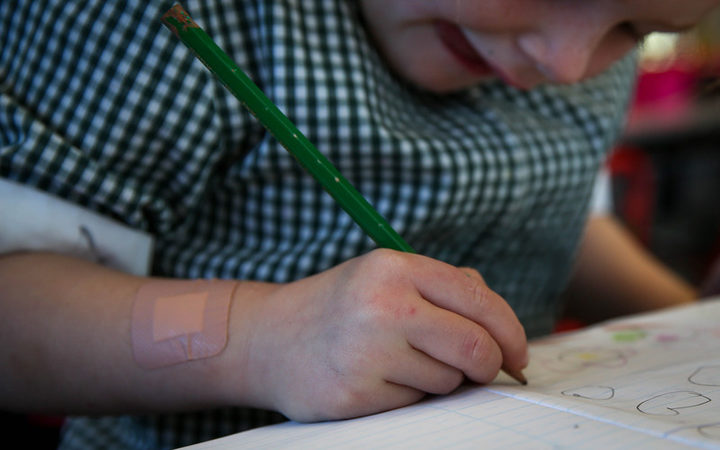 Speech and Language Therapist Christian Wright picks up on the topic of how to help struggling learners. Last time on Nine to Noon he discussed how learners feel and how stress impacts the brain which impacts learning. Today he talks with Kathryn about concrete strategies to help.

Freelance publicist and viewing consumer Tamar Munch has been watching three very different adaptaions: Alias Grace, based on Margaret Atwood's novel and She's Gotta Have It  based on Spike Lee's film of the same name, both streaming on Netflix. Also Humans of New York, a 13-part series on Facebook from the photo blog phenomenon of the same name.