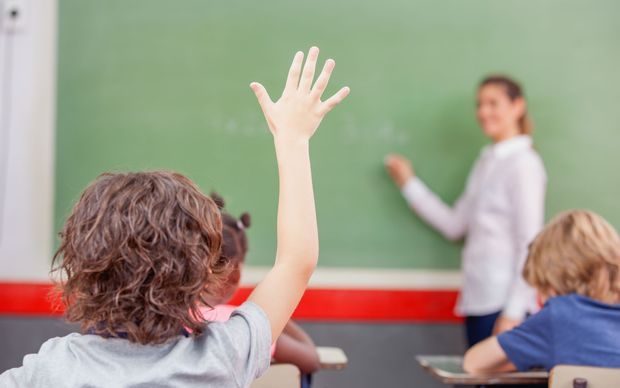 The Education Review Office is calling for changes in the way core subjects like reading and maths are taught at primary schools to halt falling achievement as children progress through school. ERO visited 40 schools around the country to try to understand why maths achievement begins to drop off after Year 4. The study found some schools were doing well but didn't know why,  and other schools were implementing new strategies without doing the relevant research. Stephanie Greaney is the advisor to the chief review officer.

Kathryn talks with RNZ's Economics Correspondent, Patrick O'Meara as the Reserve Bank signals whether it will ease  lending restrictions for first home buyers. 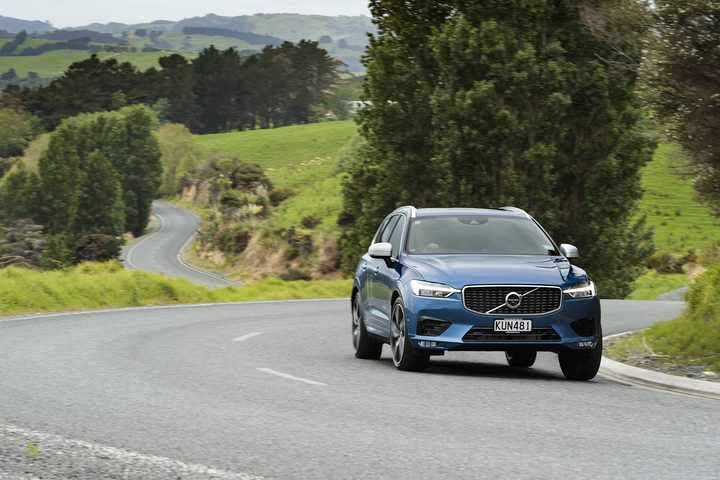 As we head into the summer months when more cars will be on our roads - it's a good time to think about car safety. So what should you look for when choosing a new car? -  especially if it's for younger, less experienced drivers. And if the budget only stretches to an older used car, which pose more safety risks that newer cars - what should be avoided? Kathryn Ryan talks to Robert McDonald, who is the director of AMI's safety research and creator of its parent company IAG's Research Centre. He's just been in New Zealand for the AMI Insurance NZ Autocar Car of the Year - where the Volvo XC60 won the safest car category.

You can compare vehicle safety ratings at Right Car

Fallout from the Queensland election result; Marriage equality debate is underway in Parliament; and ABC's board will be asked to reconsider triple j's decision to move the date of its highly successful Hottest 100 countdown away from Australia Day. 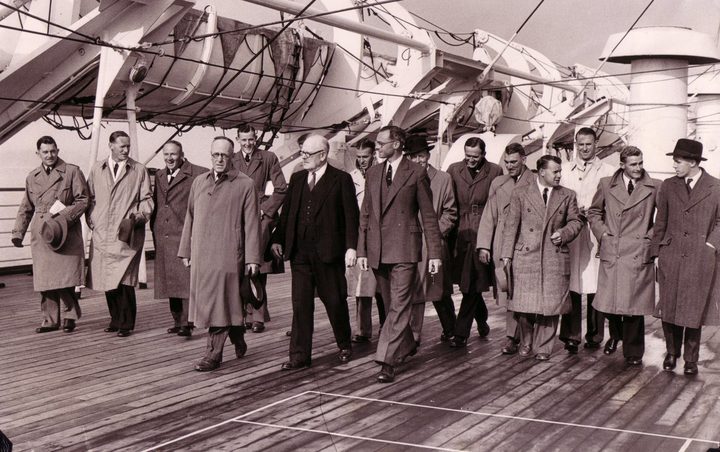 The team on the Dominion Monarch. Photo: Supplied

The 1949 tour of England is widely seen as New Zealand cricket's rite of passage - the tour that gave the national team respectability on the world stage. Walter Hadlee captained the side, aptly named the 'Forty Niners', on a 37-match tour of post-war Europe over an eight-month period, including a long and eventful boat journey both ways. Kathryn Ryan speaks with his son, cricketing legend Sir Richard Hadlee, who has spent the last four years bringing to life the diary of his late father in a tell-all book The Skipper's Diary, only available on-line.

Graeme Downes uses the biblical brothers Issac and Abraham, and the theme of sacrifice as his inspiration for his musical picks of the day. Graeme is a founding member of the Verlaines, songwriter, musicologist, senior lecturer in the Department of Music at the University of Otago.

11:20 Kaupapa Māori: a critique for the future 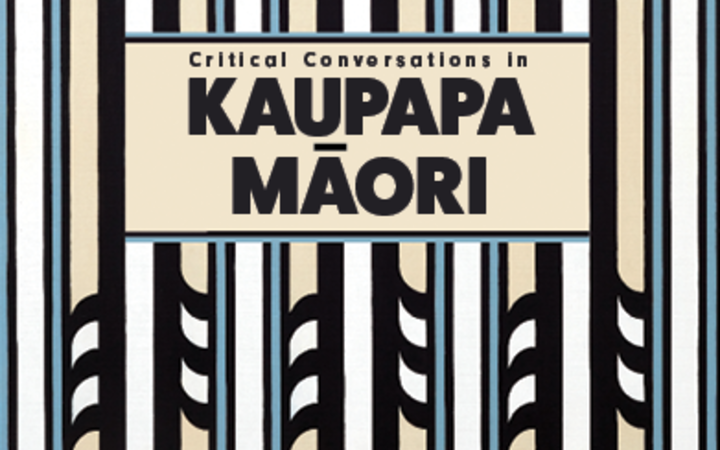 In what is a first, a new book looks at where to from here for Kaupapa Māori - the Māori way of doing things. Lecturer at the University of Auckland's Education Department Te Kawehau Hoskins, who has written several chapters and co-edited "Critical Conversations in Kaupapa Māori", tells Kathryn Ryan how although indigenous communities around the world look up to Kaupapa Māori, now is a good time to critique this philosophy. 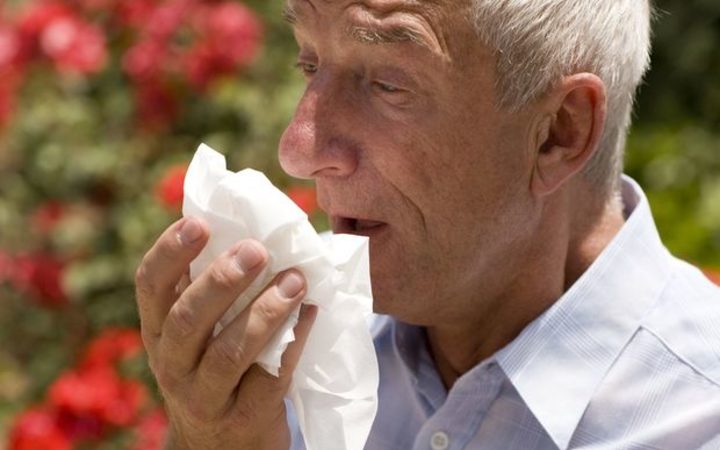 This week, scientist Dr Siouxsie Wiles talks about the devices that are letting hospital patients and care home residents stay out of bed, what to do when you’ve got hay fever, and how the sugar industry have played the same game as the tobacco industry.