Nine To Noon for Thursday 9 November 2017 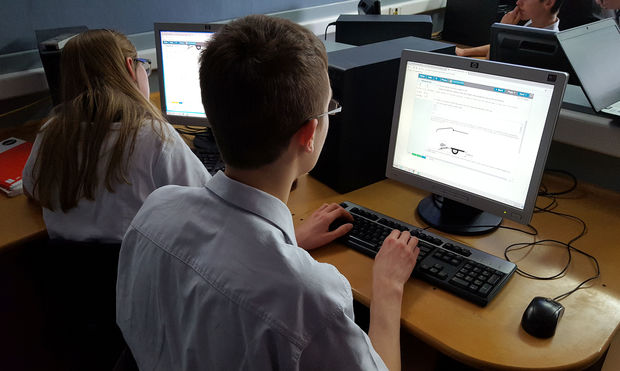 NCEA exams begin today for nearly 150 thousand students, and among them are a small group sitting their assessments using computers. They're part of a pilot programme by the Qualifications Authority, which plans to roll out digital exams for all feasible subjects by 2020. CEO Karen Poutasi says many schools are already using digital technology in nearly every aspect of their teaching, and digital exams are an extension of this. 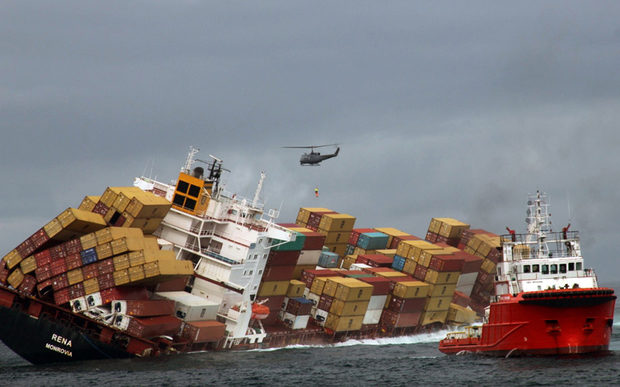 Transport accidents are bound to happen, but when it comes to maritime incidents the variations in incidents are large, with the consequences impacting on the wider marine ecosystem as well as people. This was brought into sharp focus with the Rena disaster in 2011, New Zealand's worst maritime environmental disaster. Captain Marc-André Poisson, the Chairman of the Marine Accident Investigators' International Forum, talks to Kathryn Ryan about the most pressing issues in maritime safety. 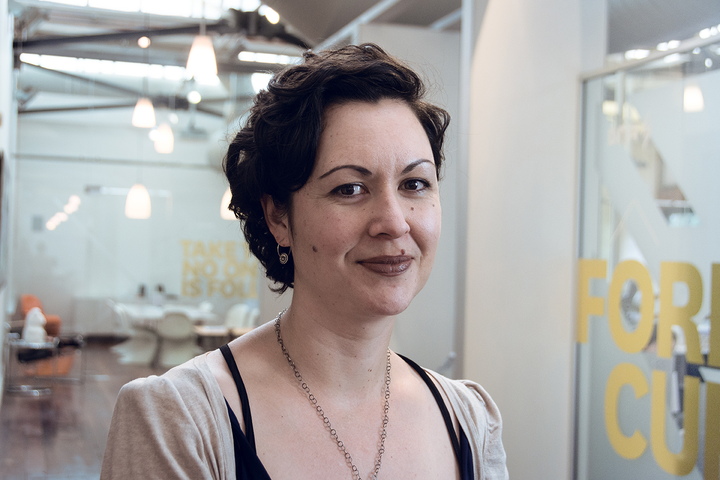 Who's got time to mess around in a 100 page website? Design director for web design agency DNA Charlene Turei tells Kathryn Ryan how making unwieldy websites less frustrating and easier to use has resulted in two prizes at the recent Designers Institute of New Zealand Best Design Awards, for her work on Immigration NZ's on line visa selection and application process and MBIE's cyber security site CERTNZ.

Kate Adie from the UK as the Development Secretary Priti Patel resigns having been summoned to Downing Street to answer questions over undisclosed meetings with Israeli officials. Also the huge ongoing investigation into tax evasion and secretive offshore tax havens: how the Paradise Papers are generating headlines about the Queen and Prince Charles. 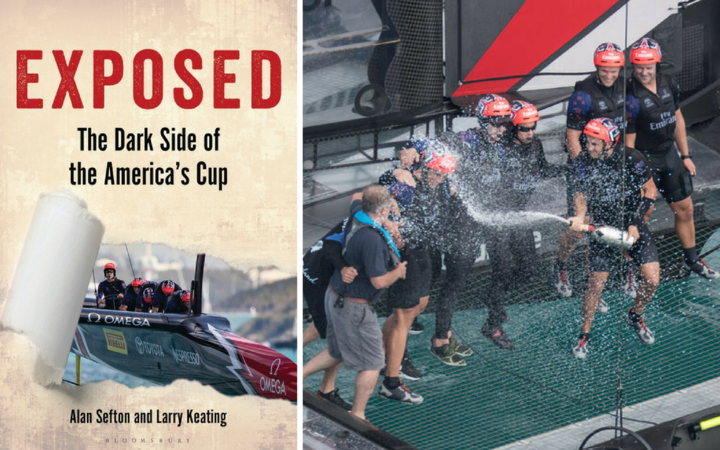 It was a thrilling victory for Emirates Team New Zealand when they defeated Oracle Team USA in Bermuda to take home the Auld Mug. But the America's Cup hasn't always been smooth sailing... rife with dirty deals, spying, betrayal and legal battles throughout its 166-year history. It's all been captured in the new book Exposed: The Dark Side of the America's Cup, a revealing glimpse behind the scenes of one of the most controversial contests in the sporting world. Kathryn Ryan speaks with its authors, former yachting journalist and publisher Alan Sefton, and America's Cup historian and broadcaster Larry Keating.

Jane Westaway reviews Legendary Authors and the Clothes They Wore by Terry Newman, published by HarperCollins.

11:25 Teaching empathy and compassion towards animals 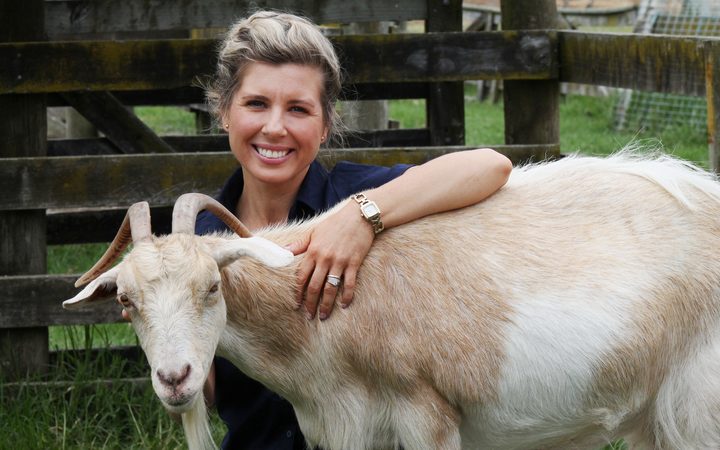 The SPCA have developed an education programme to teach children empathy, compassion and responsibility towards animals. The strategy is based on empirical evidence from international research and is designed for primary and intermediate schools. The programme has been uniquely designed by New Zealand classroom teachers to integrate into the New Zealand Curriculum subjects schools teach; making animal welfare a real-life, meaningful context to apply and learn these subjects through, rather than a stand-alone, forgettable one off session. SPCA's education manager, Nicole Peddie joins Kathryn to talk about how the programme works and what the children are getting out of it. 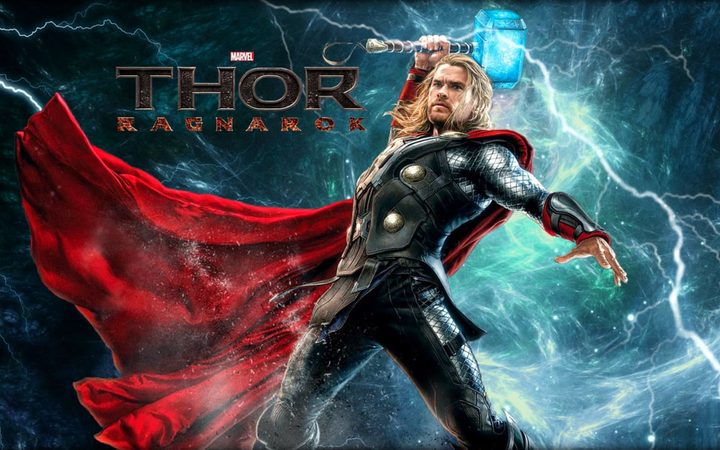 Album: The Heart Speaks in Whispers