Exposed: the dark side of the America's Cup 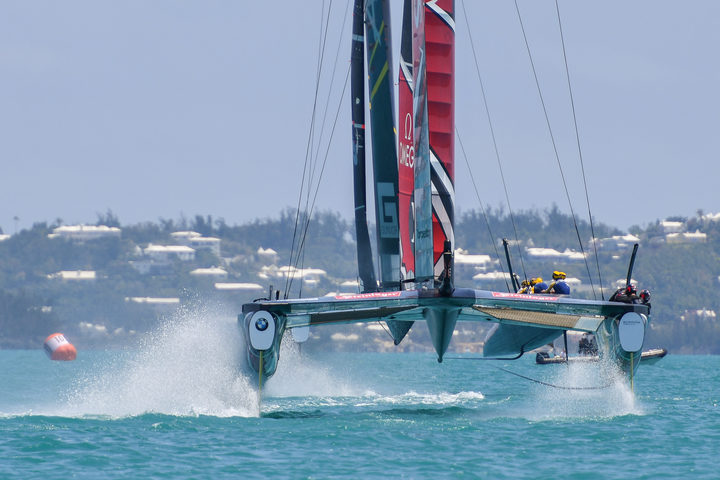 It's the oldest and most prestigious trophy in the international sporting world – the Auld Mug, won by Emirates Team New Zealand in a thrilling victory over Oracle Team USA in Bermuda earlier this year

But the America's Cup has a colourful past rife with dirty deals, spying, betrayal and legal battles throughout its 166-year history.

All is revealed in a new book Exposed: The Dark Side of the America's Cup, a glimpse behind the scenes of one of the most controversial contests in the sporting world.

The book covers from why Louis Vuitton abandoned the event, to the controversial Dutch claim that they designed the iconic Australia II keel instead of Ben Lexcen and why lone wolf Team New Zealand were ostracised in the latest cup.

And now, as Team New Zealand looks to defend its title in 2021 in Auckland, we see a raft of changes in the new protocol, harking back to more of a traditional era, with the reinstatement of the mono hull boats and a sense the original ‘Deed of Gift’ is being honoured. 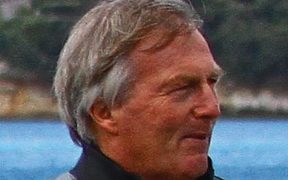 Sailing journalist and photographer Richard Gladwell covered the 2017 America's Cup series in Bermuda and has written a book - Lone Wolf - How Emirates Team New Zealand Stunned the World. It's about… Audio

Team NZ designer: How we won the Cup 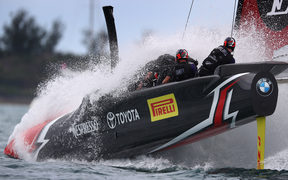 From the finely tuned dagger boards to the complex foiling systems Team New Zealand's design boss Dan Bernasconi reveals how they won the America's Cup and how the future is monohull. Audio