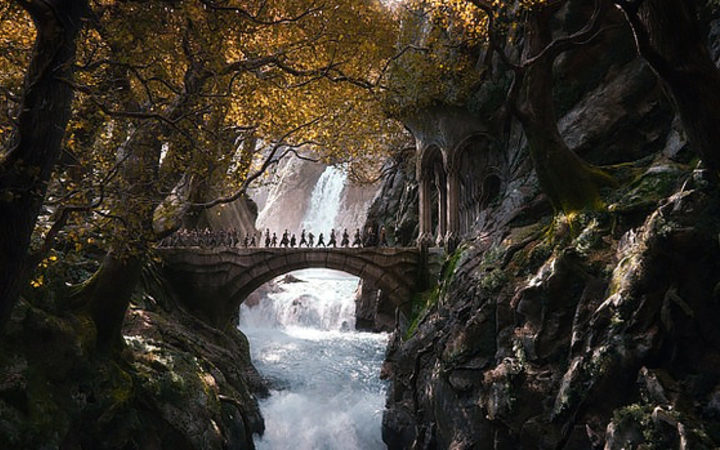 Actors' representatives say they want to see the government move swiftly to re-write the so-called 'Hobbit Law', and that the film industry will not suffer as a result. The law, which was introduced in 2010, prevented film workers from collective bargaining. The Minister for Workplace Relations and Safety, Iain Lees-Galloway, this morning confirmed that the process of repealing the law will begin in the first 100 days. Kathryn Ryan speaks with Melissa Ansell-Bridges from Equity New Zealand; and Wellington lawyer Mike Gould who represented The Lord of the Rings model maker James Bryson in his legal case over whether he was an employee or a contractor. 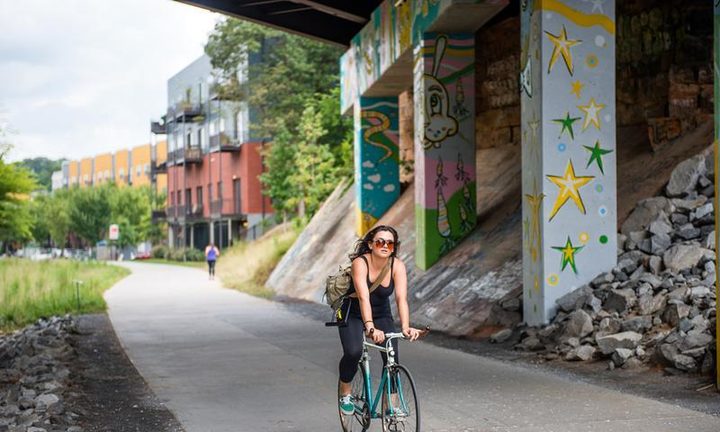 How do you make a city cycle-friendly? Kathryn Ryan talks to Jenn Graham about how she helped urban Atlanta become a bona-fide bike hub. Jenn Graham was in Christchurch  for the Asia-Pacific Cycle Congress

09:30 Insertable microchips get under the skin 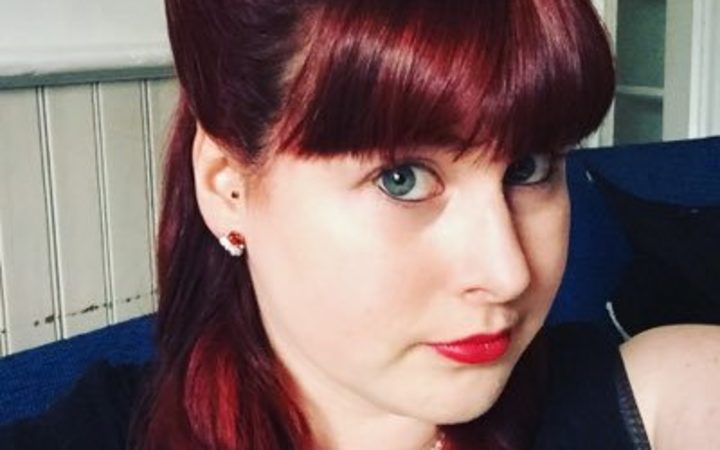 Kayla Heffernan has two microchips inserted under her skin that open her doors at home and work. She's doing her PhD on Insertable technology at the University of Melbourne, looking at what devices people are putting into their bodies and why. Part of her research will feature 10 volunteers who last week had microchips inserted into them as part of the technology festival - Pause Fest . Their microchips were loaded with VIP tickets to the event next Febraruy in Melbourne, but they'll also be able to load other things onto the chip in the coming month. Kayla joins Kathryn to discuss the project, and whether insertables will unlock the future.

Nine to Noon correspondent and Tokyo Bureau Chief for The Washington Post discusses Donald Trump’s State visit to China ahead of APEC. 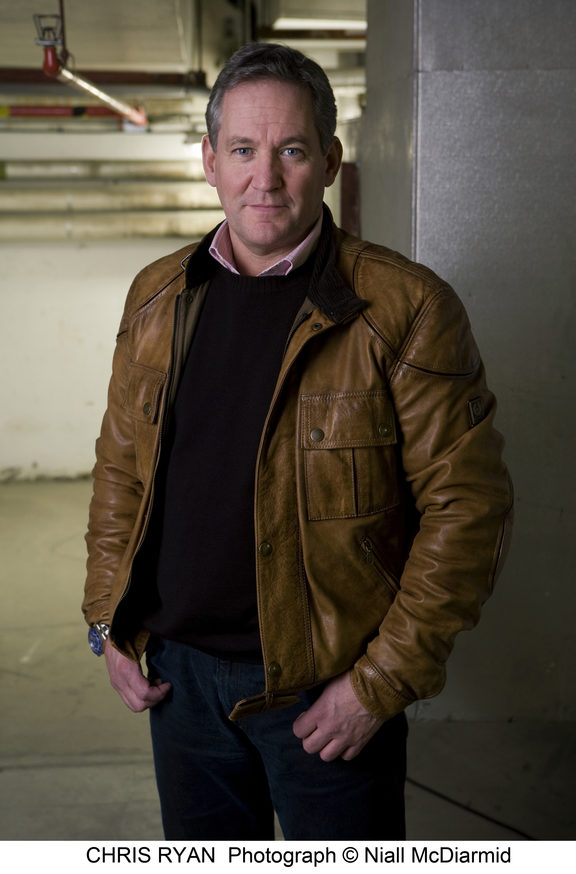 Chris Ryan knows how to survive. The former SAS corporal, was the only member of his eight-man patrol to escape and evade capture from the ill-fated Bravo Two Zero SAS mission in the Gulf war in 1991, walking 300km to Syria. In today's increasingly hostile climate he believes there's no need to panic, but we should all be more aware of our environment and the risks around us. He leads Kathryn Ryan through what to do in a variety of dangerous situations detailed in his new book, 'Safe' .

Living As A Moon By Owen Marshall (part 2 of 2)

Jeremy Taylor partakes of the atmospheric 'post-metal' of Wellington's 'Spook The Horses' as it takes a remarkable turn, the late George Michael's 'Listen Without Prejudice'  turns 25, some tuneful Californian punk rock from 'The Bronx', and a fine solo album from Windy City Struggler Bill Lake.

The All Whites versus Peru, the woeful state of the Samoa Rugby Union's finances and the Kiwis versus Tonga at Rugby League World Cup

How much is too much for a cheese scone? Why Chrismas music is bad for your health, and the plane forced to land after a woman discovered her husband's affair mid-flight.

Artist:  Bill Lake & The Right Mistake
Song: The King Of France
Comp:  Baysting / Lake
Album: As Is Where Is
Label: Melrose Records
Broadcast Time: 11:30am