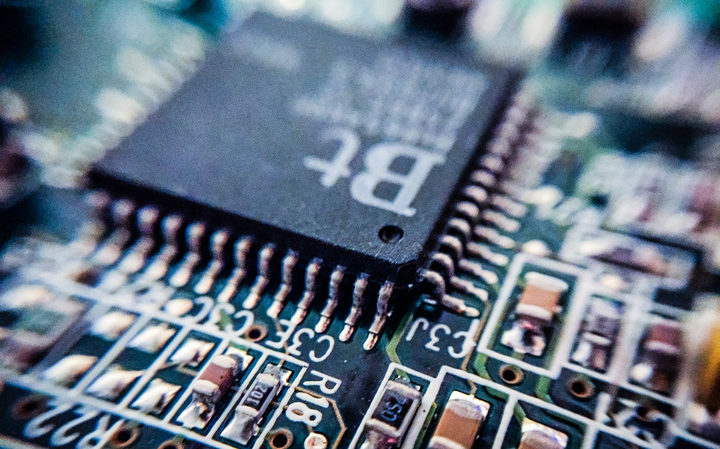 New Zealand's top performing tech firms are the country's third largest source of overseas revenue, behind tourism and dairy, with an estimated foreign revenue of more than 7-billion dollars, according to the annual Technology Industry Analysis (TIN) report. Kathryn Ryan talks with report editor Greg Shanahan about the growth in the sector.

09:20 Audit Culture: the creeping problem of our age 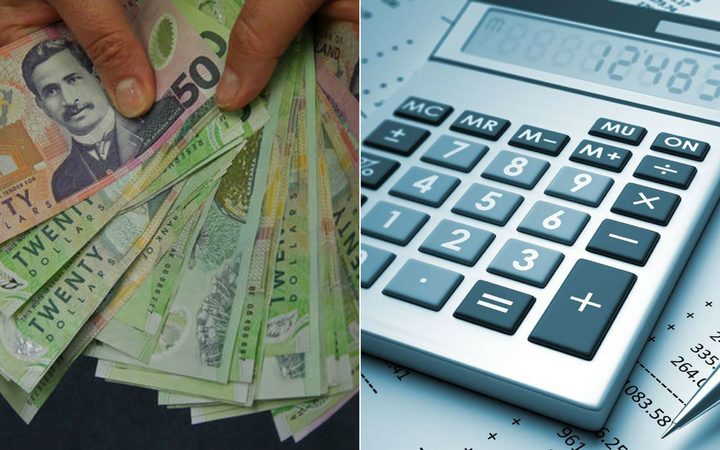 Professor Cris Shore has looked at the rise of  'audit culture' and isn't a big fan. In fact, he calls the use of accountancy techniques and metrics to manage our universities, health services, and funding institutions, 'the creeping problem of our age'. He highlights this in a just published book called 'The death of the public university - uncertain futures for higher education in the knowledge economy'. Another example he points to is China's social credit rating system, where by 2020, everyone will be enrolled in a vast national database with a single number ranking for each citizen.

The University of Auckland Professor of Social Anthropology, has just been awarded the Royal Society's Mason Durie Medal for his contributions to political anthropology and the study of organisations, governance and power. 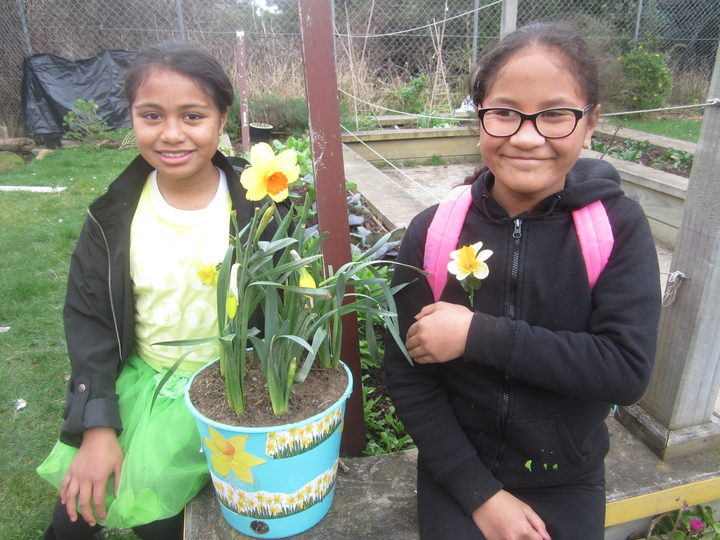 Out of nearly 70 applications from primary schools and pupils aged between 7 and 11, five young gardeners and a School of the Year have been revealed in the inaugural Garden to Table,  Young Gardener of the Year Awards. They are Haumoana School in Hastings, 7 year olds Emma Walsh & John Lundy from North Canterbury, and 10 year olds Qwincey Mennell from West Auckland, Freddie Meere from Waiheke and Maima Ieru from Lower Hutt. Kathryn Ryan talks to Maima Ieru, from Cannons Creek Primary, and the school's garden specialist  Alison Kurukaanga.

Australia correspondent Peter Munro on the government there ditching a clean energy target in favour of reliable supply; TV defection sparking a national equal pay debate and the end of an era as Australia stops making cars.

For the thousands of New Zealanders with severe physical disabilities and are unable to communicate, one high-tech start up is hoping to make the world more accessible. Thought-Wired is the brain child of Dmitry Selitskiy, who has developed a brain-sensing software that allows people with conditions like cerebral palsy and motor neuron disease to interact with a computer. It's called Nous and works in conjunction with a headset and computer or mobile device, and teaches the user to control their thought pattersn and select options such as yes or no on a computer screen... All with the goal of giving people back their voice.

Graeme is a founding member of the Verlaines, songwriter, musicologist, and senior lecturer in the Department of Music at the University of Otago. 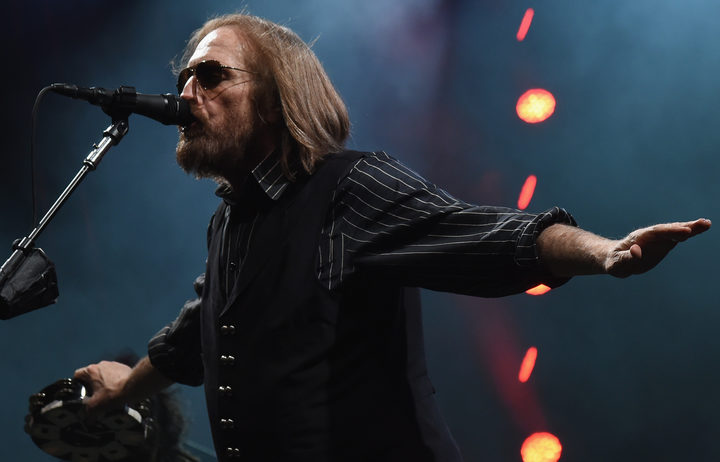 Tom Petty performs with Tom Petty and the Heartbreakers during their 40th Anniversary Tour in Nashville, Tennessee, on April 25. Photo: AFP

11:20 What to plant this Labour weekend

Landscape designer Xanthe White on what to plant on Labour day so you have the best crop come Christmas time. 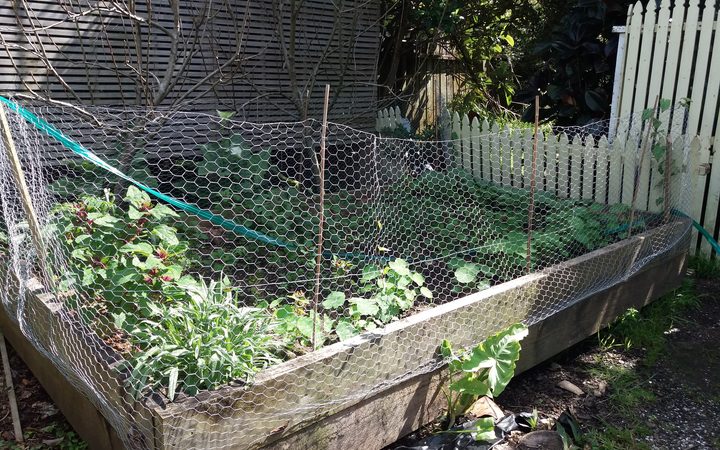 Mimicking octopuses to help robots blend into their surroundings, the smell of attraction, the latest gravitational waves announcement and how poisonous frogs prevent themselves from being poisoned. 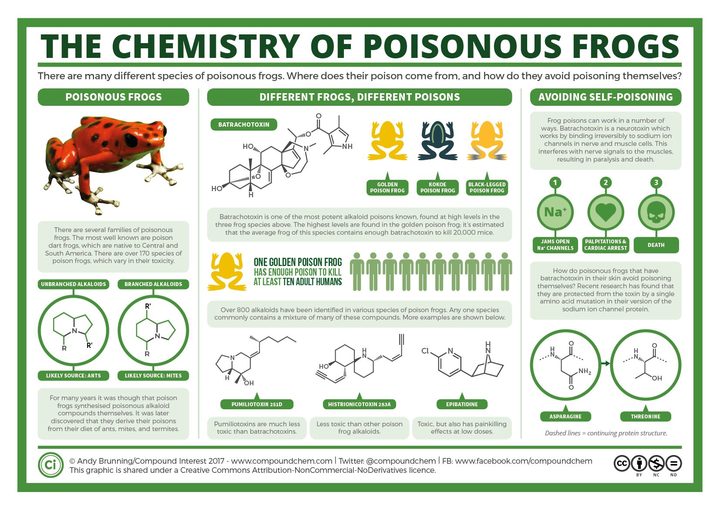