What to plant this Labour weekend

Labour Weekend is traditionally a time for New Zealanders to get out in the garden and start planting. But how do you know what to pick up at the garden shop?

Nine to Noon spoke to landscape designer Xanthe White about what to plant on Labour Day so you have the best crop come Christmas time. 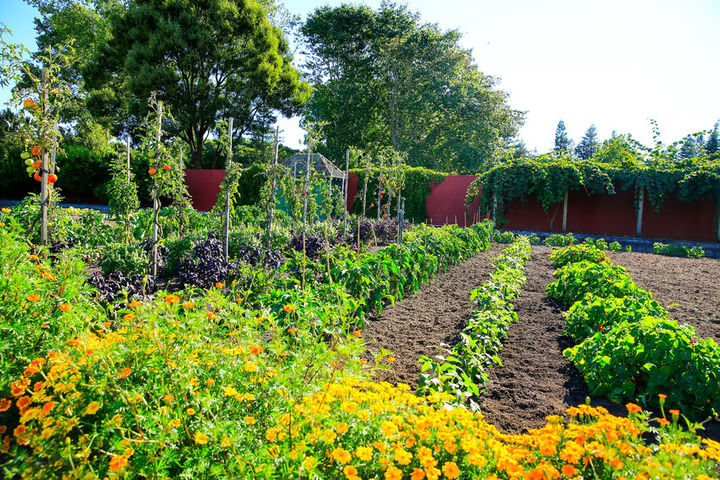 White said the weekend would be prime gardening time for several reasons:

What should you plant?

This was the ideal time to put kumara tupu, or sprouts, out in the garden, White said. They are available at garden centres.

She said sun was least important for greens like spinach and salads, and most important for fruiting plants. Lettuces were best out of the sun, as they could become dehydrated.

How do you build up your tuber crops and maximise the yield?

White said kumara were traditionally grown on a mound, in raised rows facing from west to east. She said the plants should be grown raised to keep the foliage off the ground, so energy went into growing the tubers at just one spot. She said raising potatoes encouraged more layers of potatoes to form.

White recommends removing small, early season potatoes to allow the plant to use its energy more efficiently on the remaining potatoes, as you would do with fruit.

How much should you water?

You should water long and deep, encouraging roots to go downwards now, rather than short and shallow. White said that should mean you should not need to water as much in the later months of summer, which avoids stressing the plant with forced growth in the hottest months.