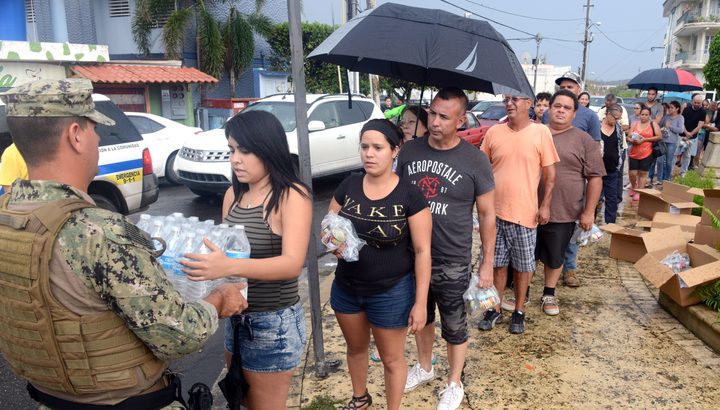 The death toll has climbed to 48 in Puerto Rico and some people who desperately need water are getting it from hazardous sources. More than 35% of the island's residents -- American citizens -- remain without safe drinking water, with reports some residents are getting it from sealed or locked wells in specially designated "Superfund" hazardous waste sites. Cathy Kennedy is the team lead for 50 nurses from America's National Nurses United  who've been sent to in Puerto Rico to help with the relief effort. 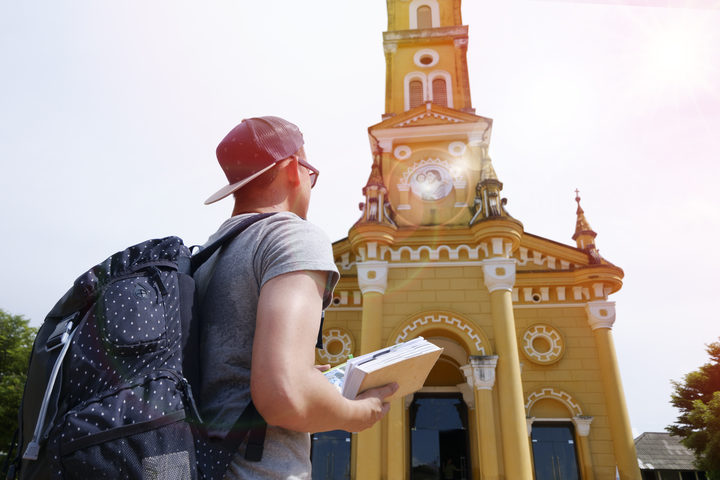 The kiwi tradition of the OE, where young people go off overseas to travel and work, is an accepted part of many New Zealanders CVs. But workers who go on an OE later in life may not be considered in such a favourable light. AUT School of Management Senior Lecturer, Barbara Myers, has just completed a piece of research on older women in their 50s and 60s, who've opted to take a career break and travel or work overseas, and the experience they've had upon returning home. She tells Kathryn many have struggled to find work, and employers need to change their attitudes.

The clock is ticking for the head of Spain’s Catalonia region, amid pressure to clarify position on independence; and Austria is set to elect the European Union’s youngest-ever leader and move to the right amid an immigration debate.

10:05 Can Auckland be a world leader in urban agriculture? 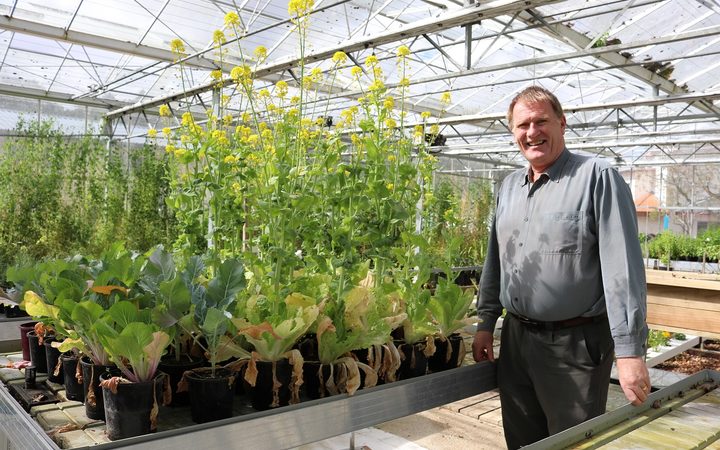 With Auckland's population growing, how could urban agriculture fit into the city and feed its people? What will be the benefits, challenges and opportunities? These issues are the focus of Dr Clive Cornford's work at Manukau Institute of Technology. He believes Auckland and MIT could be at the forefront of an urban agriculture renaissance and could contribute to sustainable urban food systems with the creation of a Centre for Urban Agriculture and Food Innovation in South Auckland.

10:35 Book review - "The Inner Life of Animals" by Peter Wohlleben

The New Zealand First board meets to determine the make up of the next government, amid calls for a more formal process for coalition negotiations.

11:30 In a nutshell: Hazelnuts and walnuts 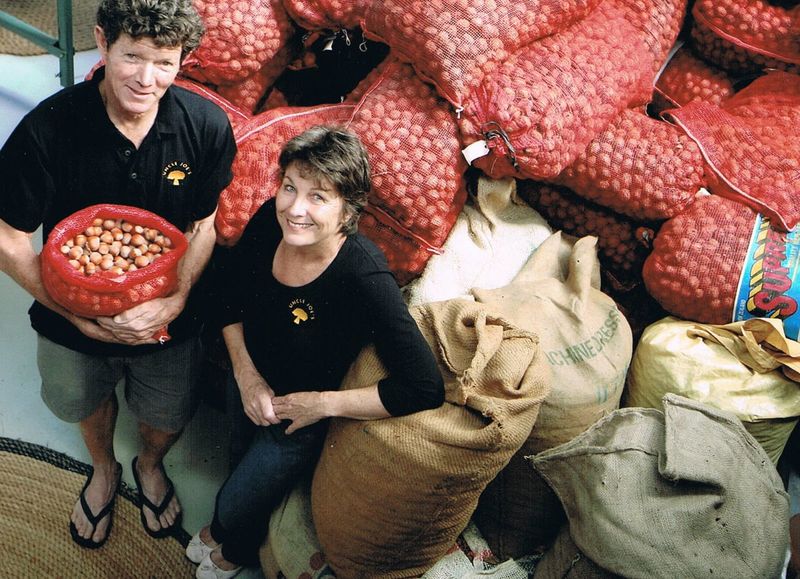 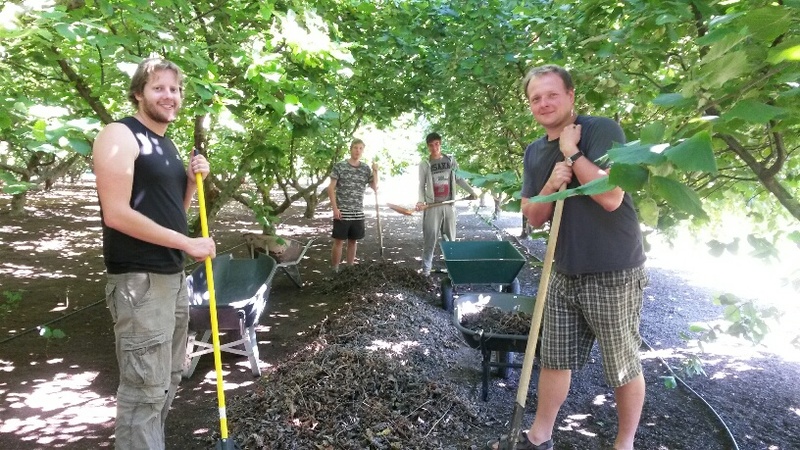 Hazelnut orchard -clearing the orchard floor for nutfall and harvest 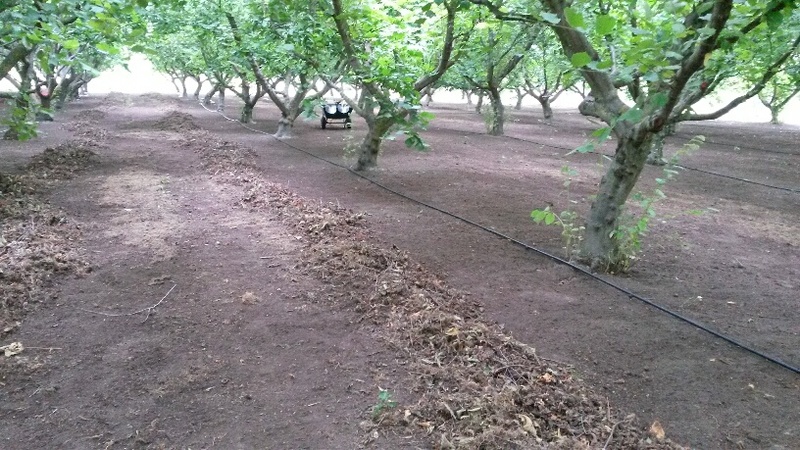 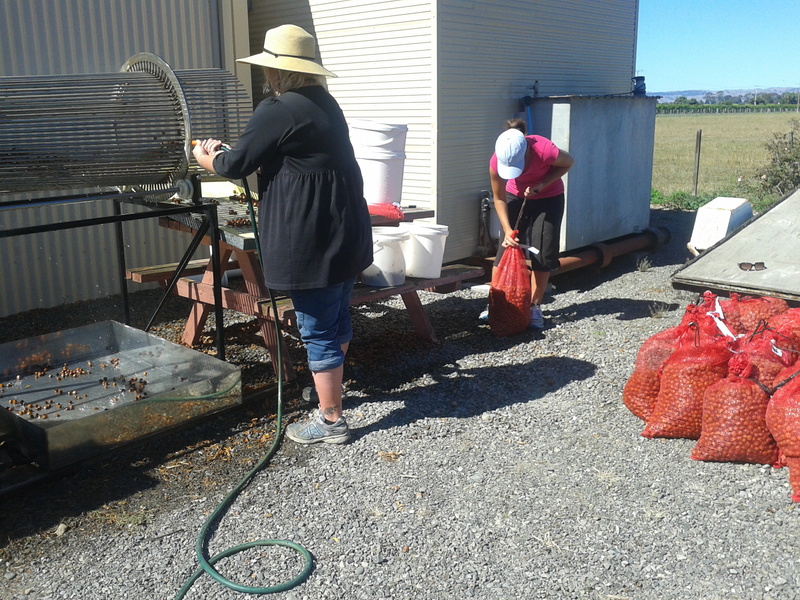 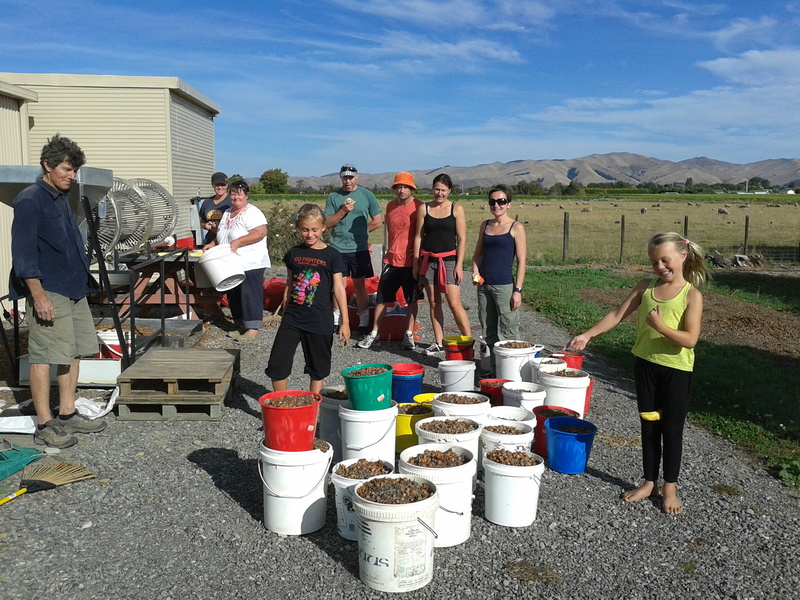 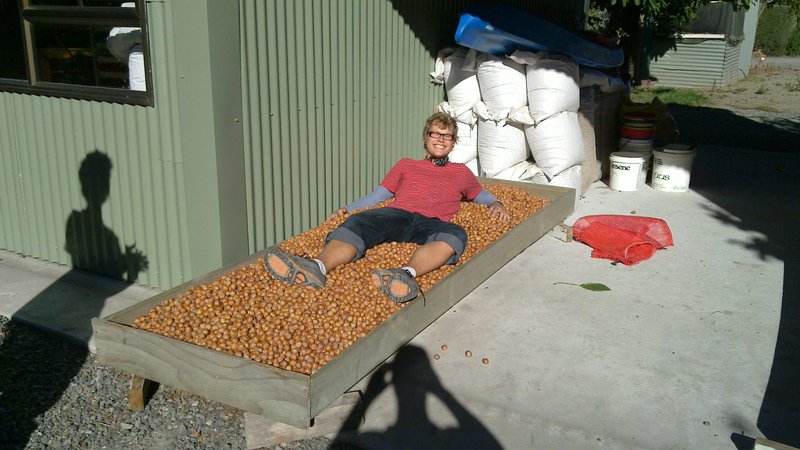 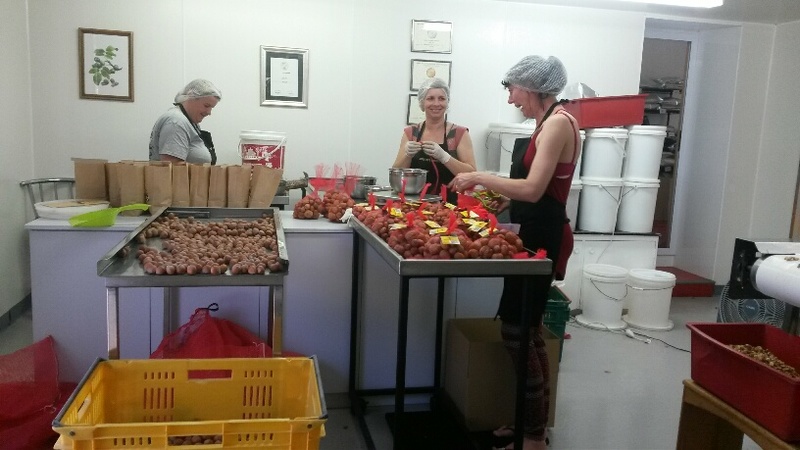 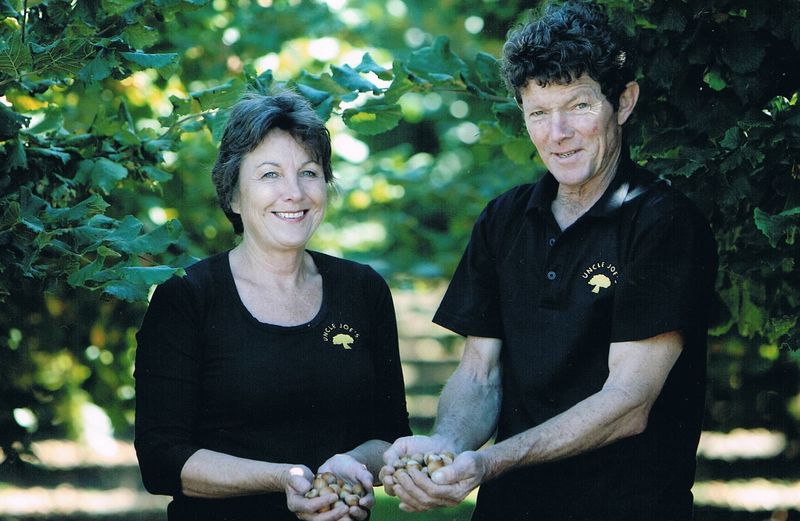 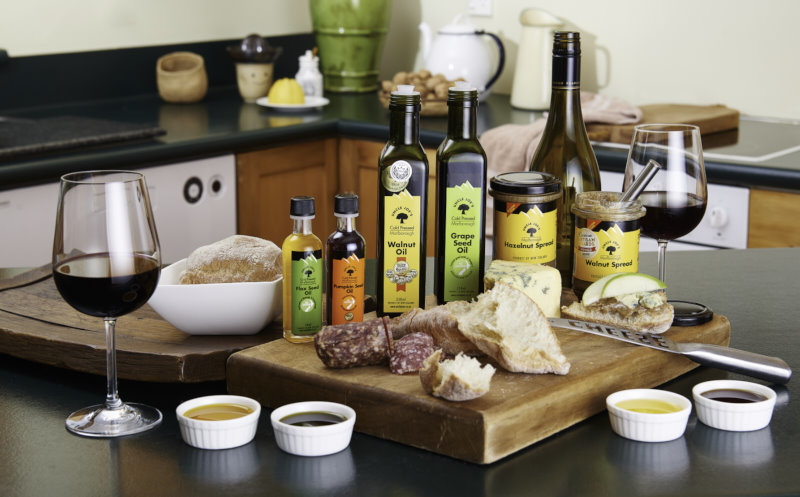 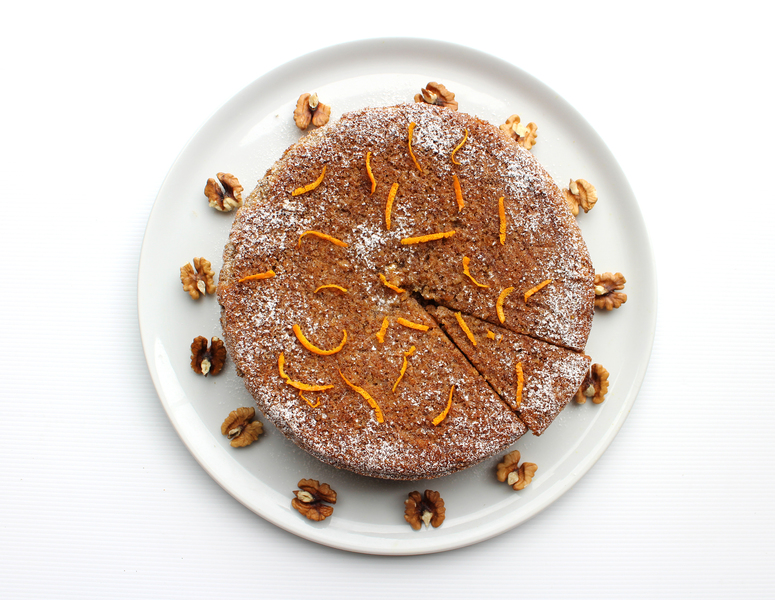 Life is getting faster and more complicated but how easy are we making it to navigate the urban environment? Bill McKay is Senior Lecturer in the School of Architecture and Planning at the University of Auckland.