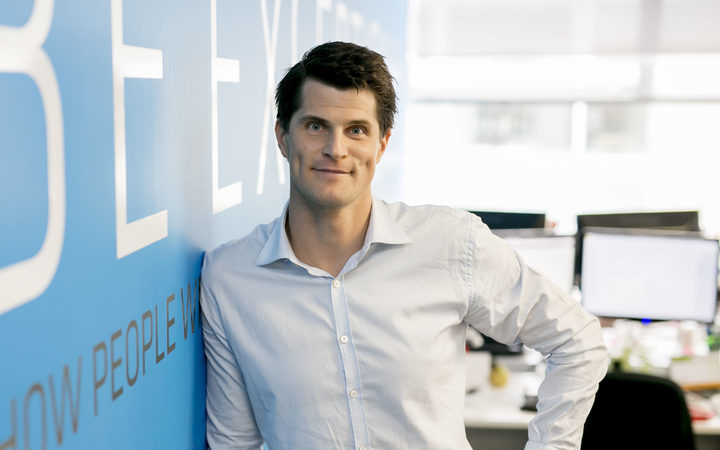 An Auckland doctor's push to bring the mental health and well-being of medics to the forefront has led the World Medical Association to amend the Declaration of Geneva - the vow made by all doctors worldwide upon entering the profession. Sam Hazledine has been calling for change after looking into the "alarming" rates of stress, burnout and suicide, which he says has contributed to an increase in medical errors. Kathryn Ryan speaks to Dr Hazledine from Chicago, where the amendment is expected to be ratified at an international meeting on Saturday 14th October. 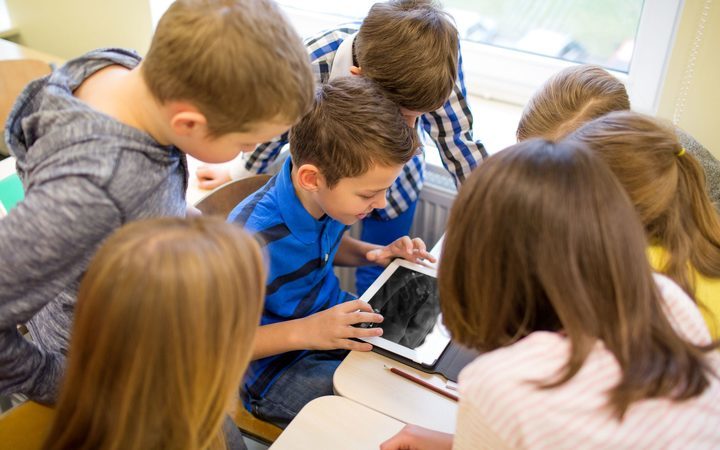 New Zealand parents want their children to be taught life skills as part of their education, however cultural influences, location and income all play a role in parental expectations of their child's academic success, according to a new study from the education funder, ASG and Monash University. Kathryn Ryan talks to Melanie Webber, who teaches at Auckland's Western Springs College, & is the Vice President of the PPTA & ASG's CEO John Velegrinis.

Te Papa's revamped gallery space is to be called Toi Art, opening in March 2018.  A taster for the new exhibition, in the form of a book promising a fresh approach to art appreciation, Ten x Ten: Art at Te Papa invites ten curators to each pick ten of their favourite works from the over-all collection and explain why they resonate. Ten x Ten Editor and Curator of Photography at Te Papa Athol McCredie tells Kathryn Ryan about the new book. 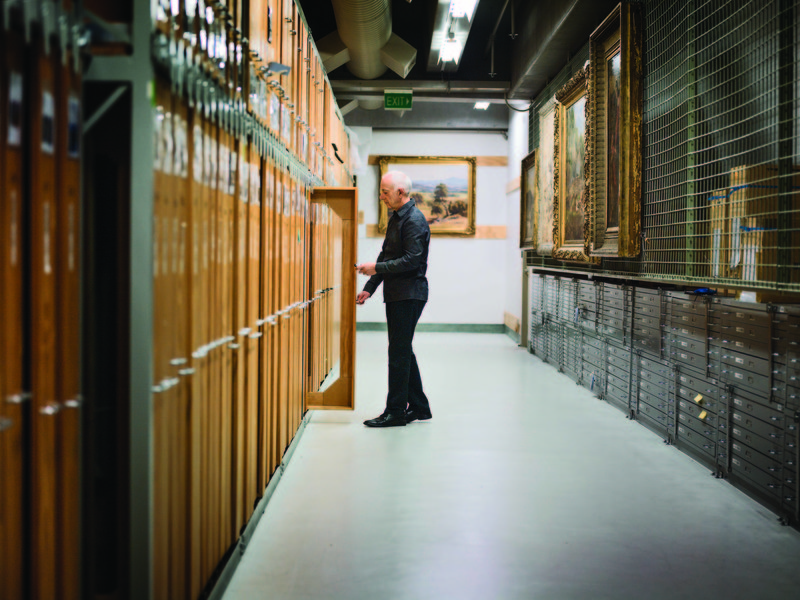 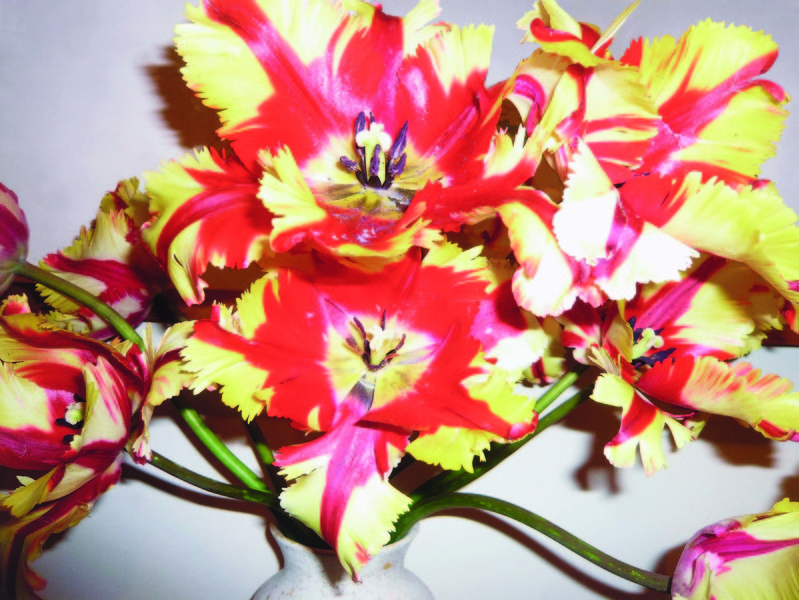 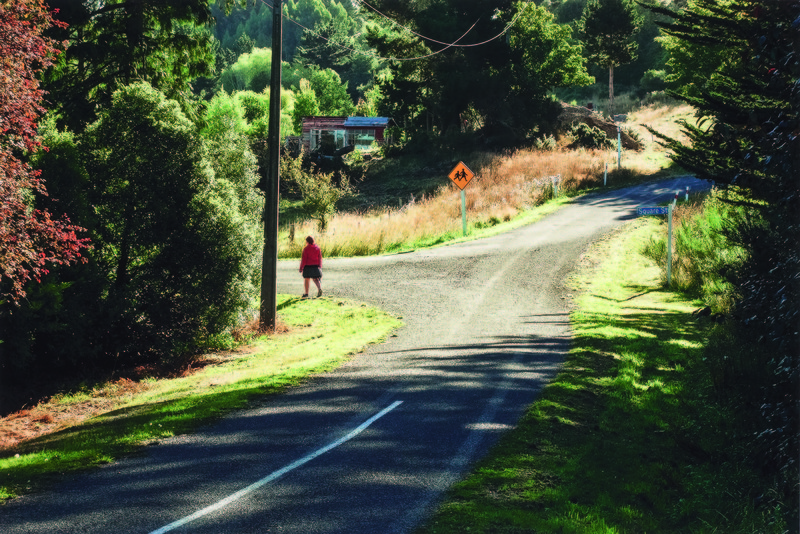 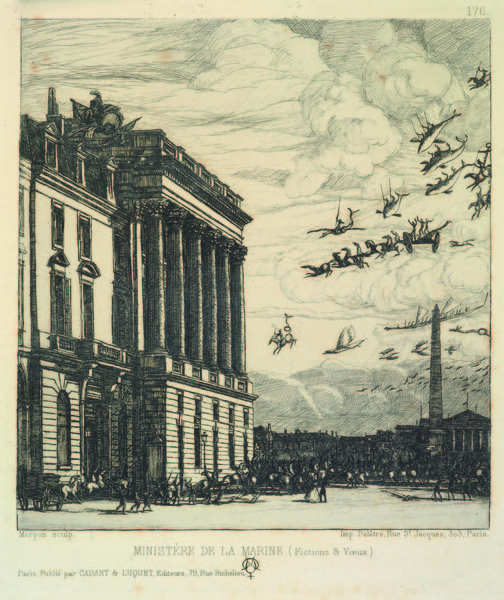 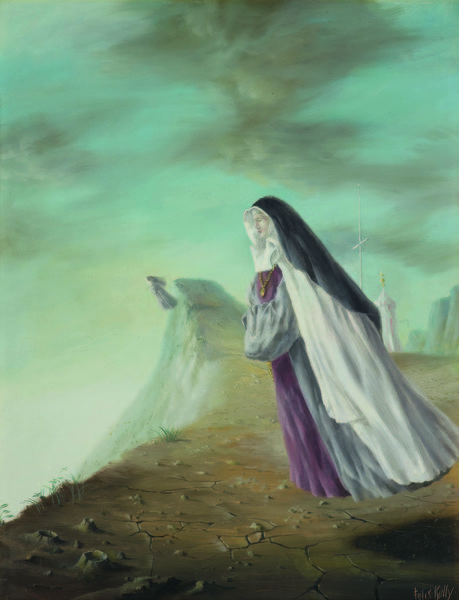 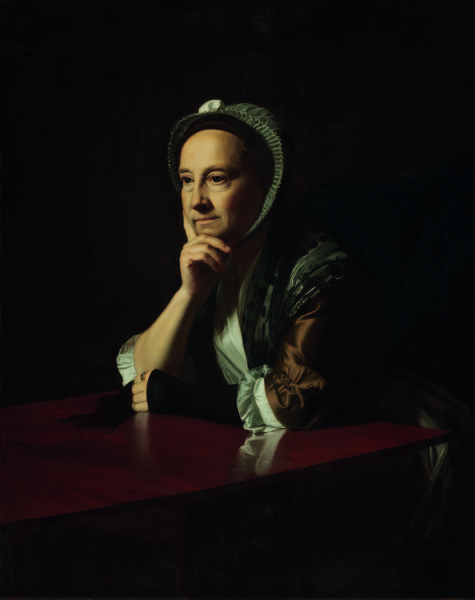 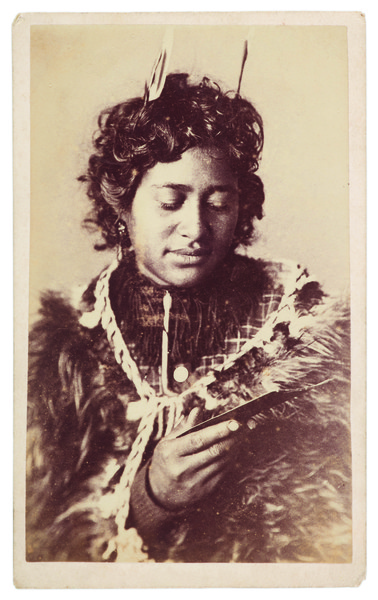 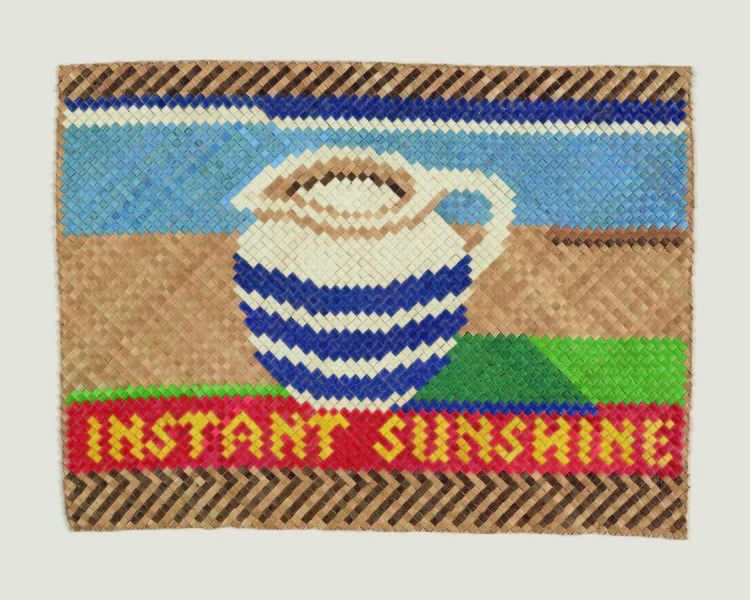 This week a lawmaker in Seoul claimed that North Korean hackers had broken into the South Korean military's intranet and had stolen a huge trove of documents. What did they steal? China's Xi Jinping prepares for an important week amid signs he's been cleaning house before the big convention by purging key military officials, and scientists have figured out what makes durian smell so bad. 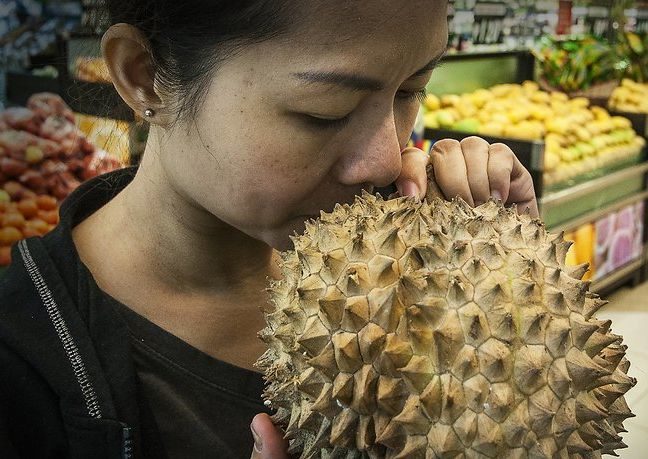 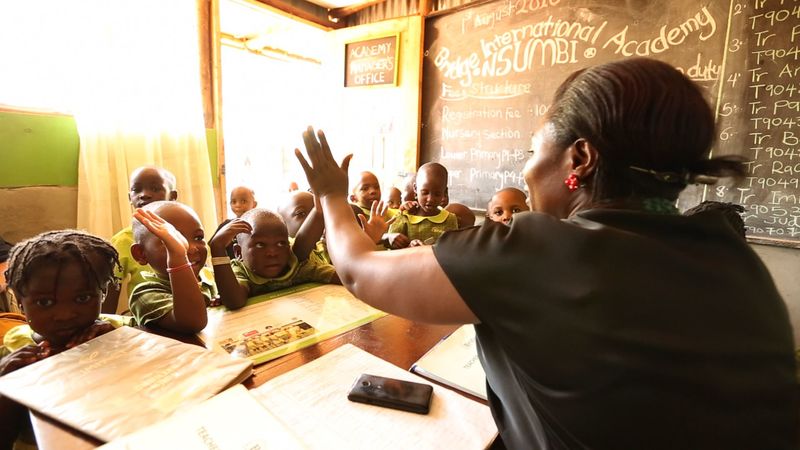 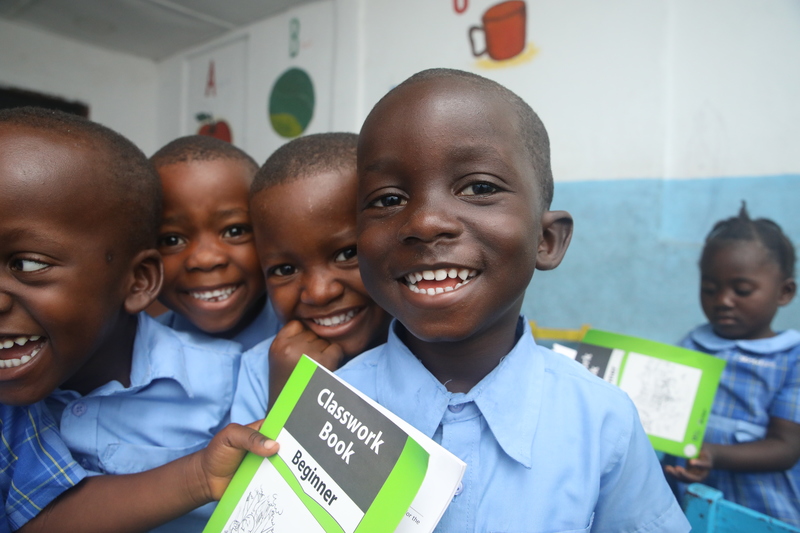 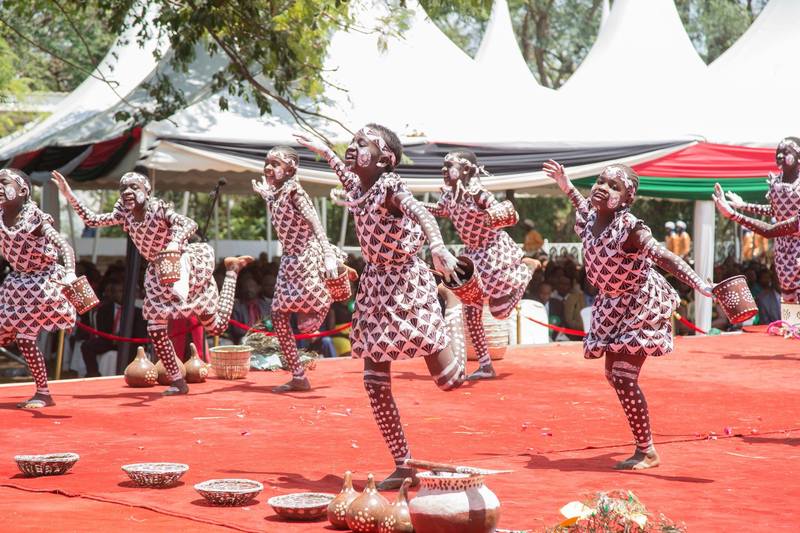 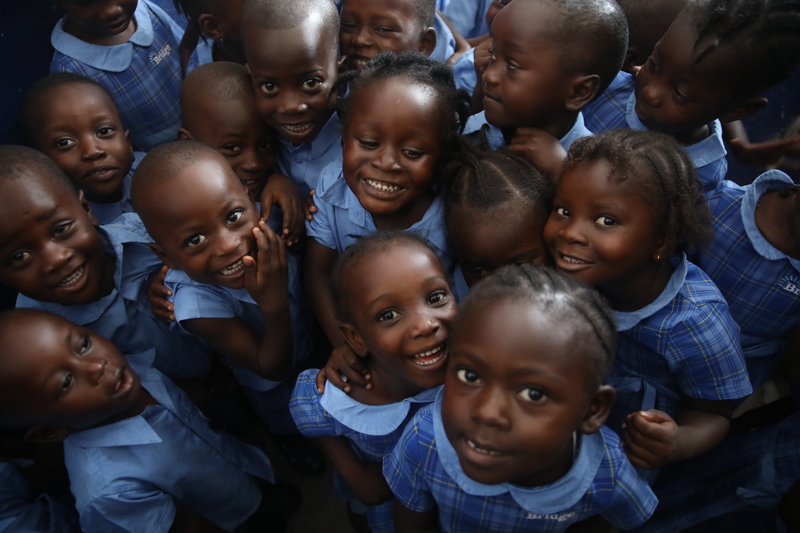 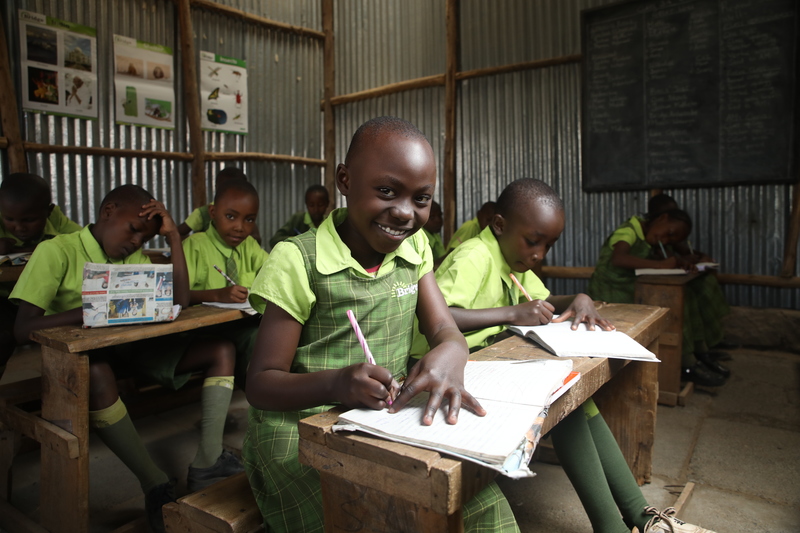 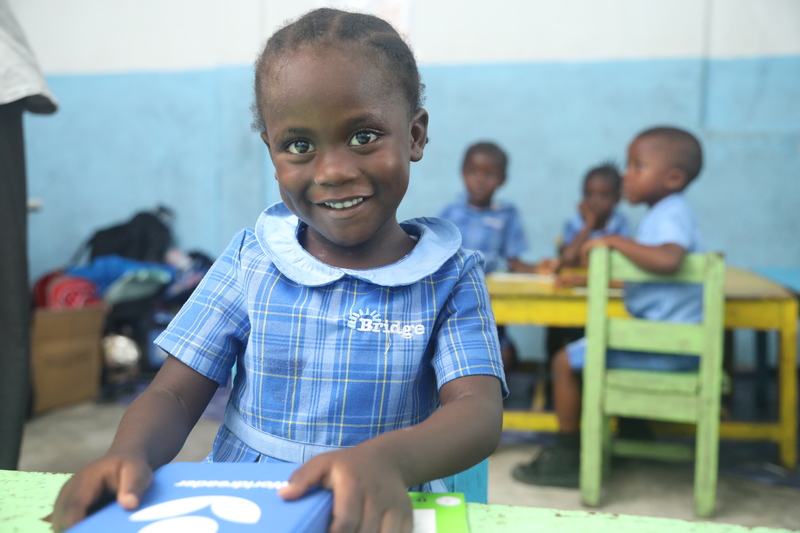 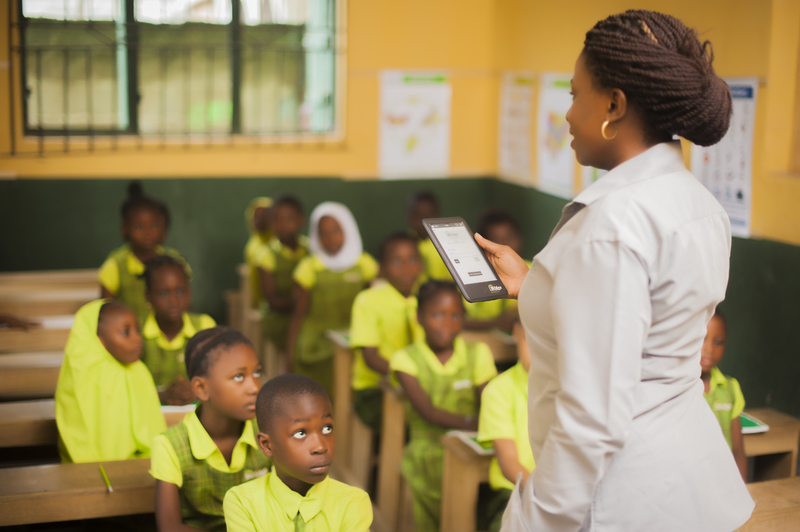 Bridge eacher in front of class. 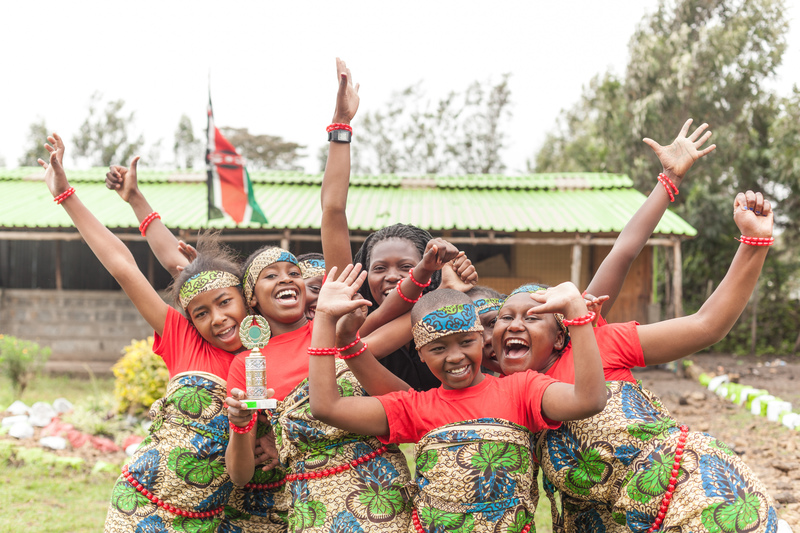 Bridge International Academies is attempting to fix the global education crisis in some of the most impoverished places on the planet. It's a chain of inexpensive private schools with the backing of tech giants Bill Gates and Mark Zuckerberg. Bridge operates over 500 schools and educates more than 100,000 children in India, Kenya, Liberia, Nigeria and Uganda. Through the use of technology it streamlines school administration, delivers lessons plan to teachers, facilitates classroom management and track the progress of both teachers and students in real time. Kathryn Ryan speaks with Bridge's Chief Academic Officer Sean Geraghty.

Civilisation written and read by Steve Braunias  (Part 5 of 10)

The crucial intercontinental play-off matches (home and away) involving the All Whites and Peru, and English cricket's governing body considers a proposal that in theory could end  rain interrupting play.

A lighter look at the week, including why, if you're planning on parking your car at the start of the Tongariro Alpine Crossing in order to hike the 19km trail,  you will have to work really hard on your fitness. Hikers will have only four hours to do the 19km trail through the national park as parking restrictions come into force. 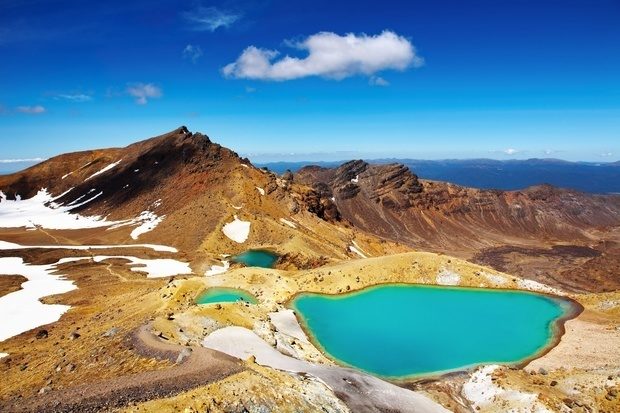