Could Auckland be a world leader in urban agriculture?

Auckland's 'green infrastructure' should include agricultural spaces - not only for food security but so it is a vibrant, livable city of the future, says Dr Clive Cornford from the Manukau Institute of Technology (MIT). 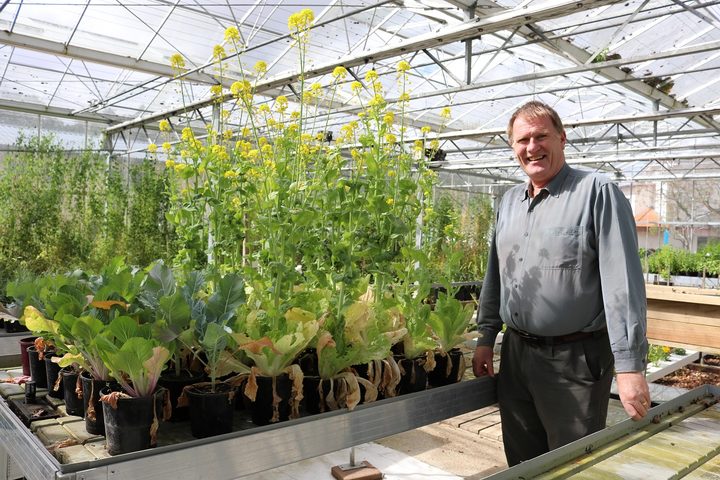 While agriculture and a 'clean, green' reputation have been so important for New Zealand's prosperity, we now hear a lot more conversation about the shortage of builders and road workers than the lack of people skilled in landscaping, biodiversity and food-growing, he says.

Many young people see work in the primary industries as unskilled, poorly paid and irrelevant to them and it's time to revitalise the horticulture industry with a fresh approach.

Although Dr Cornford's.initial idea was just to revitalise horticulture at MIT, he then thought why not be bold?

He hopes Manukau Institute of Technology's Hayman Park campus will become a centre for urban agriculture and food innovation, providing not only next-generation horticulture training but also a public space where Aucklanders can engage with food and how it's grown and even thrash out topics such as genetic engineering and nitrate leakage.

In the next 20 to 30 years, a lot of money will be invested in the infrastructure of South Auckland so now is an ideal time to start a conversation about developing agricultural spaces, he says.

"How are people going to feed themselves? What sort of identity are we going to create?' It's not just about growing food." 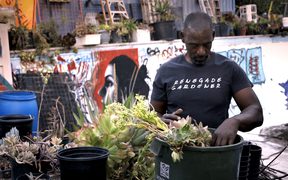 Ron Finley and other gangsta gardeners like him are planting to transform their neighbourhoods, in some of America's most notoriously dangerous places. For Ron the story begins in front of his house… Video, Audio, Gallery