Rest home providers claim that the knock on effects from the aged care workers pay equity settlement could lead to job cuts, and closures – with smaller rest homes in smaller centres facing the worst. Meanwhile, a leaked Ministry of Health document from July of this year has revealed there could be some significant  'winners' and 'losers' among the rest homes, with some of the larger rest homes shown to be over funded to the tune of millions. Kathryn Ryan talks to Simon Wallace, the CEO of the New Zealand Aged Care Association, Victoria Brown, the Director of the Care Association New Zealand and Jude Barback who is the editor of the on-line aged care and retirement magazine INsite which received a copy of the leaked pay equity document. 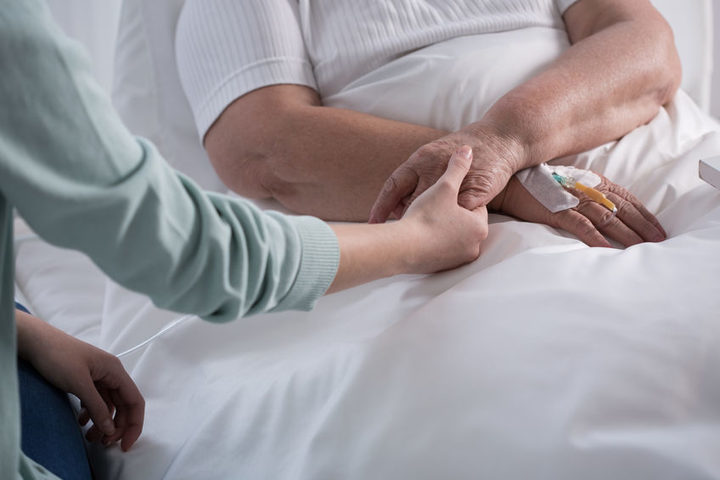 A recent EU housing report found Finland the only country in the Union not in the midst of a crisis of homelessness and housing exclusion. How has Finland done it and what could New Zealand learn? Kathryn talks with Juha Kaakinen, chief executive of the Y-Foundation, which provides 16,300 low cost flats to homeless people in Finland.

Hot on the heels of setting up the Kai Pasifika restaurant in Auckland, celebrity chef, Robert Oliver
plans to spearhead a Pacific Islands focused health initiative that includes a reality TV cooking competition, and the creation of a social movement. The New Zealand-born chef, who was raised in Fiji and Samoa, says devastating levels of diabetes, hypertension, and heart disease in the region, need to be addressed. 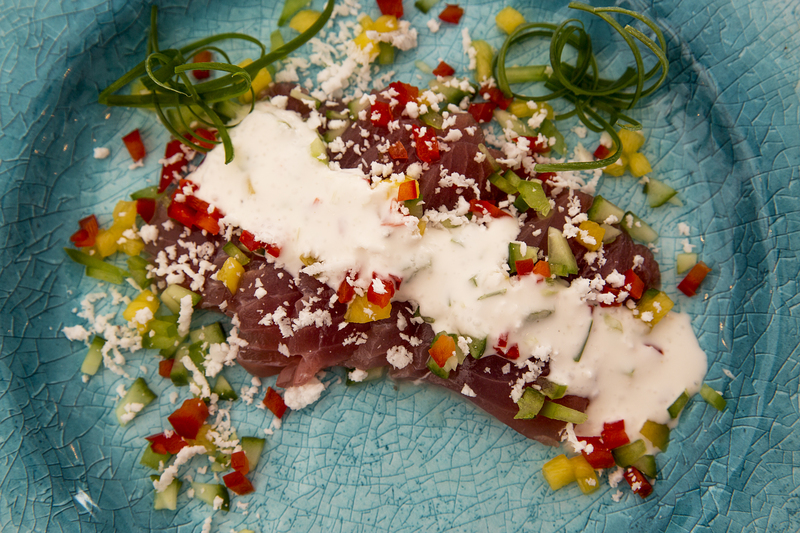 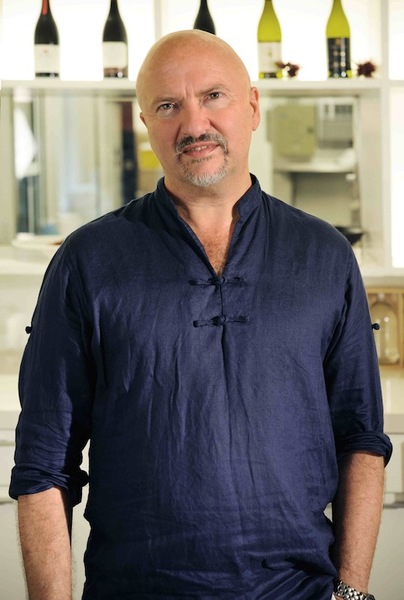 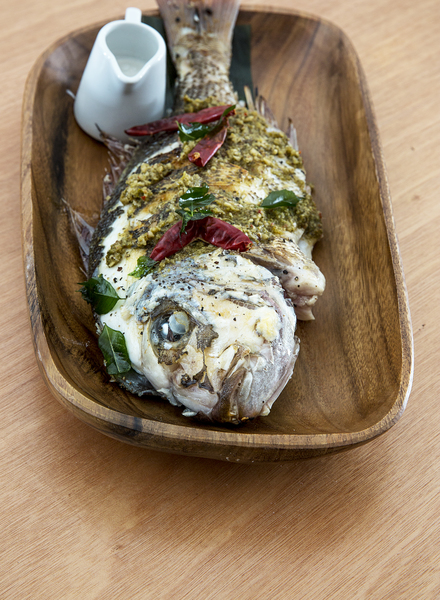 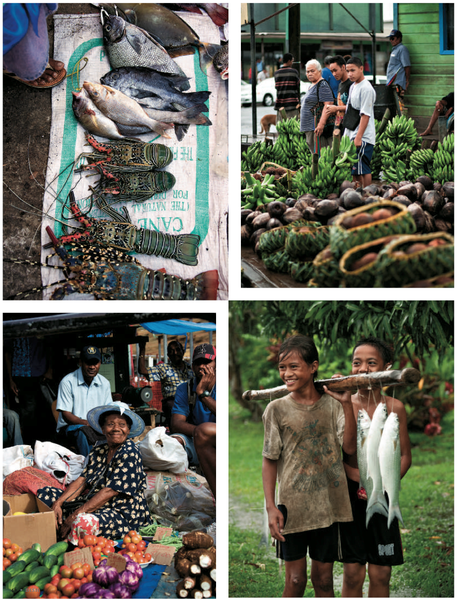 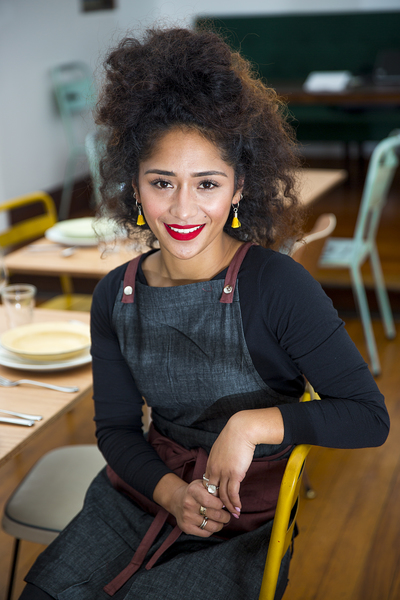 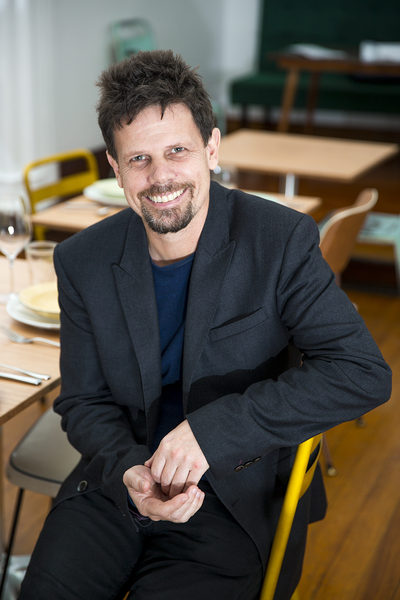 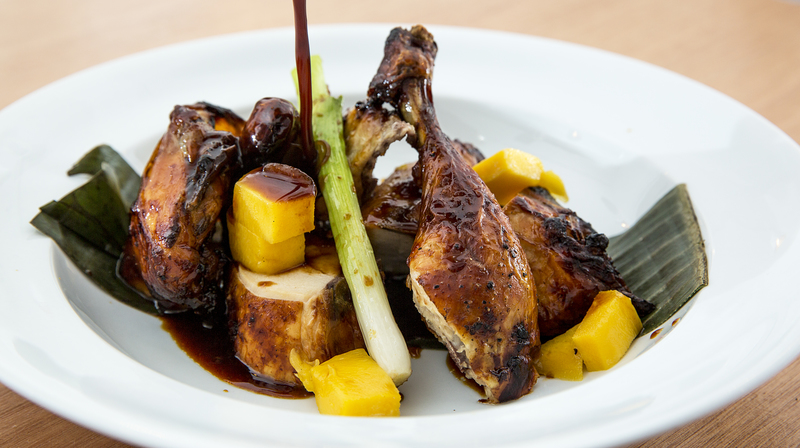 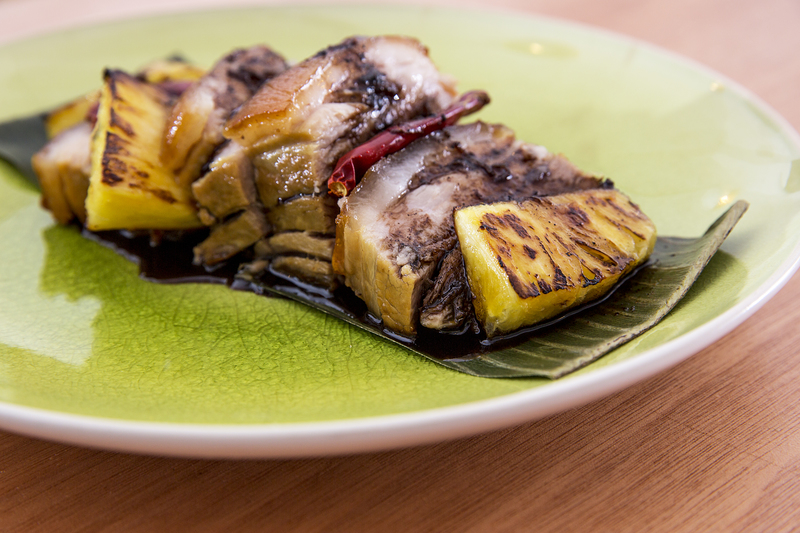 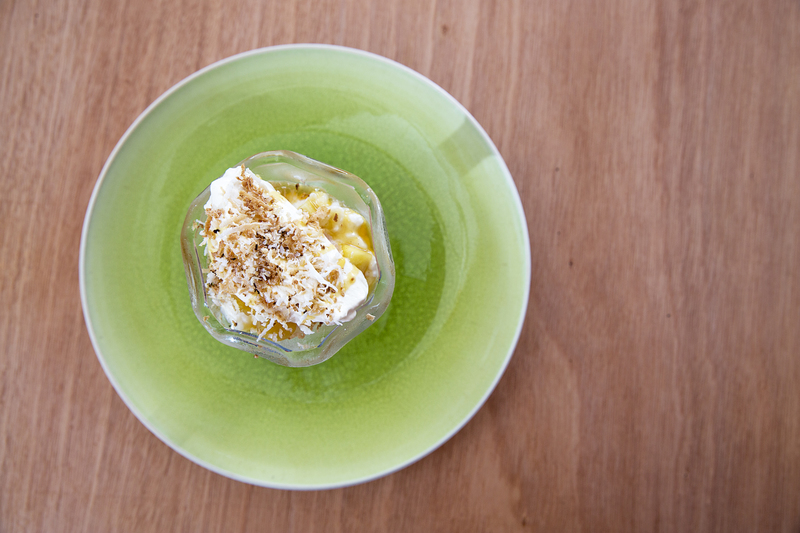 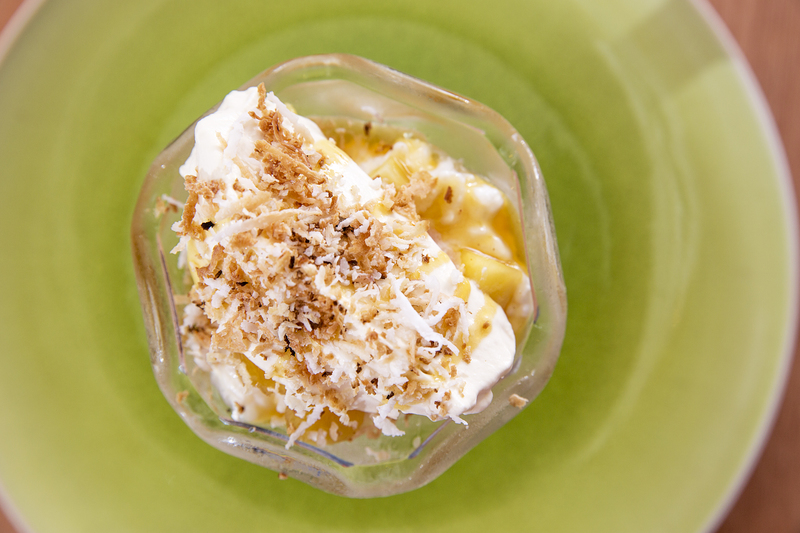 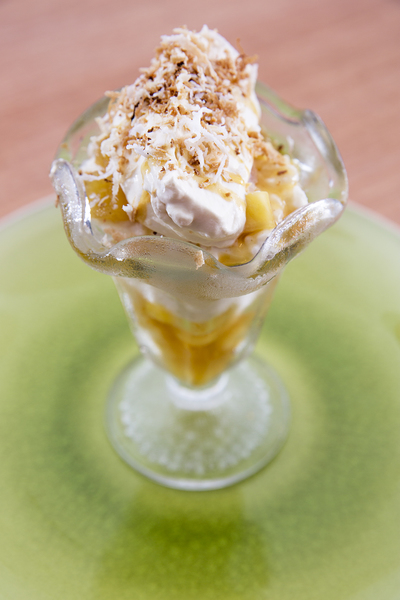 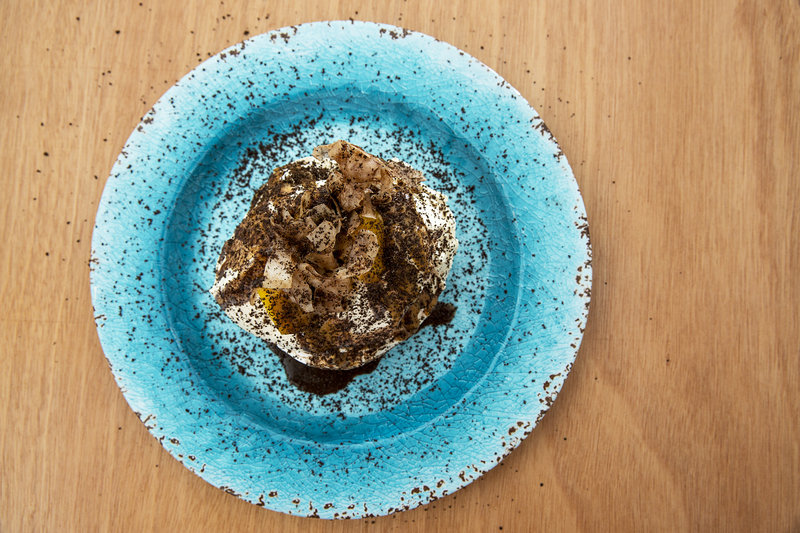 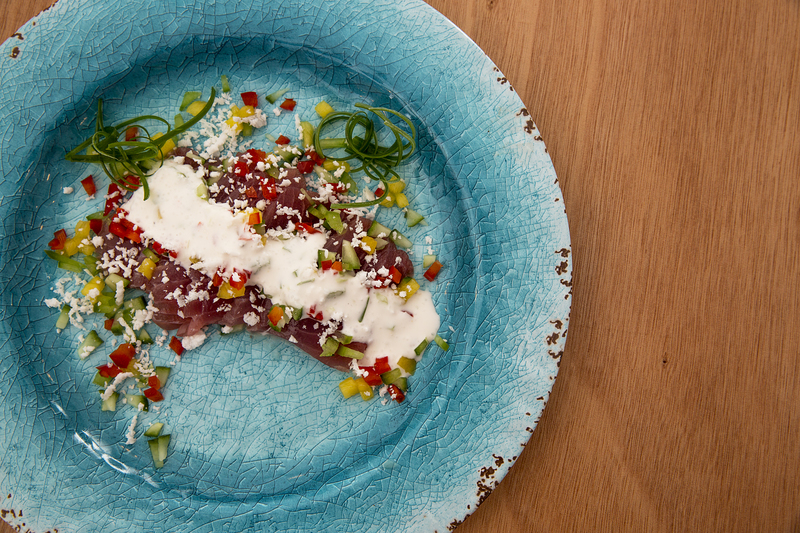 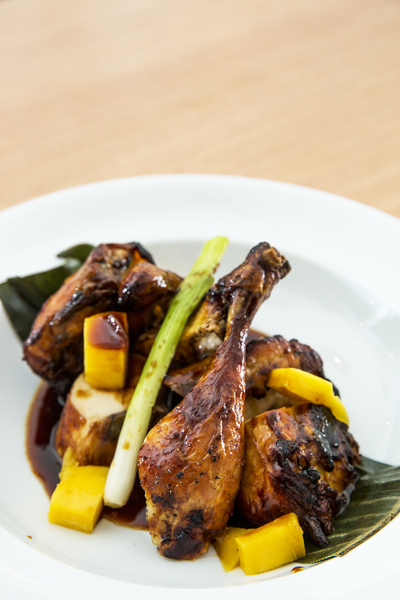 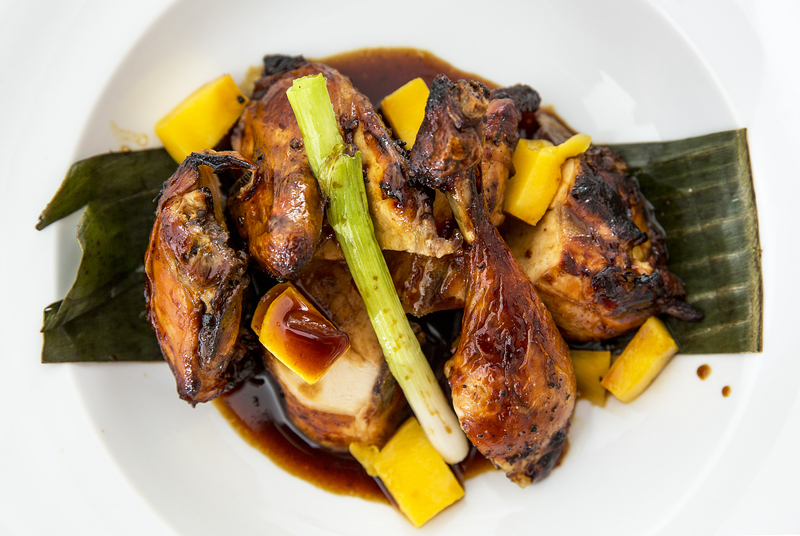 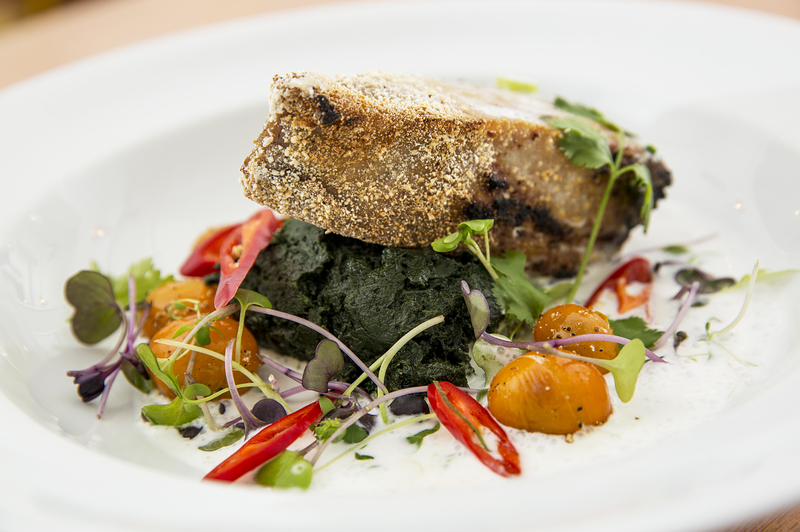 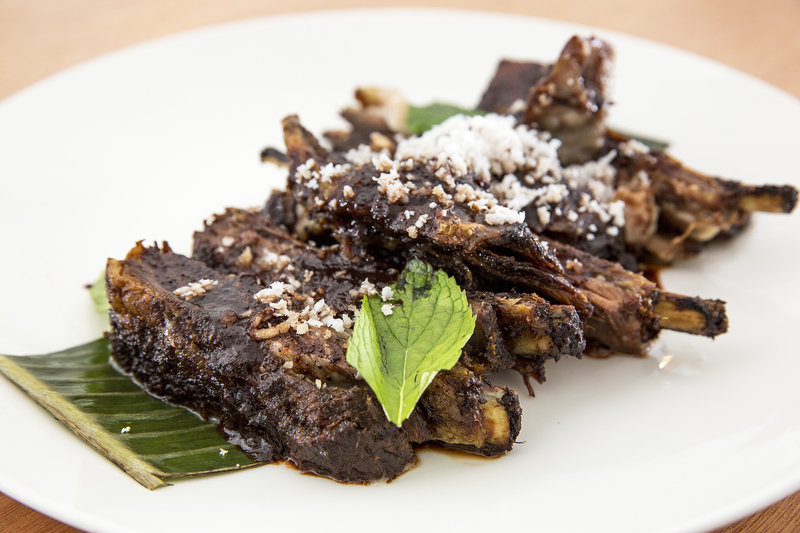 The Stranger by Melanie Raabe, reviewed by Catriona Ferguson

Embracing the Dragon by Polly Greeks (part 6 of 10)

What are the chances of a National Greens Alliance, and is MMP working?

An urban farm group is giving struggling youth and homeless people a second chance through gardening. Set in the middle of Ōtautahi, Cultivate Christchurch has been growing organic produce since 2015. The group work with disadvantaged youth – teaching them how to plant, grow and harvest vegetables at their Peterborough Street site. Kathryn Ryan speaks with its founders, Bailey Peryman and Fiona Stewart.