The country that ended homelessness

While New Zealand struggles with a lack of affordable houses, one Nordic country has come up with a permanent solution. 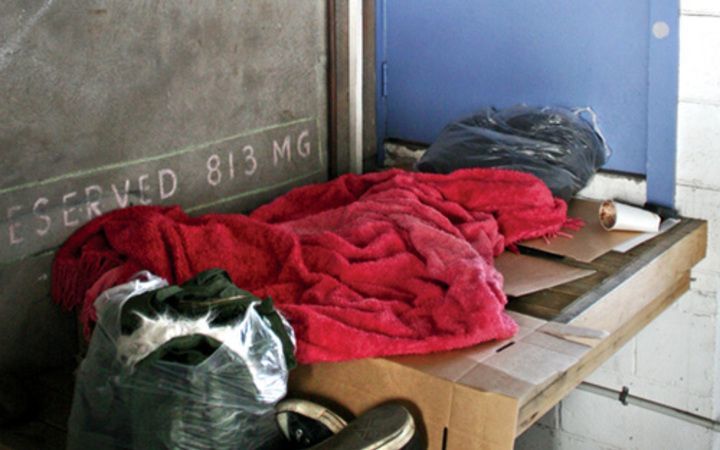 A recent report by European Union housing organisation FEANTSA found every country in the EU is in the midst of a crisis of homelessness and housing exclusion, with one exception – Finland.

There, the government, local councils and NGOs are working together on a ‘housing first’ strategy to end homelessness, instead of managing it.

Making sure homeless people stay off the streets permanently is a key to the programme, says Juha Kaakinen of the Y-Foundation, a group which constructs and renovates housing buildings and rents them out to the homeless for zero-profit.

“We decided we had to change our system. What’s common to all homeless people is they lack proper housing, so it’s providing the housing first then support if that’s needed.”

The basic idea of 'housing first' is to offer homeless people permanent housing – an independent rental flat with its own rental contract – and needs-based support rather than temporary accommodation in hostels or emergency shelters. 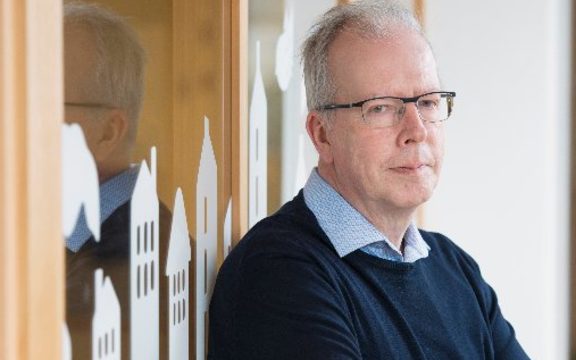 The housing is provided by state municipalities and NGOs and plenty of across-the-board political will went into making the scheme work, Kaakinen says.

“The municipalities provide housing, but also my foundation has been buying property from the private market for 30 years, so we have a stock of over 5,000 independent flats now which have been let to homeless people.”

The sheltered model doesn’t work, so the Finns are converting former shelters into supported housing units, he says.

“People who have been homeless for a long time, they may have very intensive support needs – supported housing units are a very good solution for them.”

“We don’t have rough sleeping anymore in Finland.”

Once a homeless person is installed in a flat, the vast majority hold onto it. Access to benefits allow them to pay the rent if they're not employed, he says.

“In Finland, we have a system of general housing benefits, and if that’s not enough then you can get a supplement. Over 80 percent of these homeless people have been able to keep their flats.”

“We made an evaluation which showed when you give permanent housing for a homeless person, even with additional support, it saves 15,000 euros a year compared to the costs when they were homeless.”

Providing people with stable living conditions enables them to use mainstream medical services rather than expensive emergency services – which saves money in the long term, Kaakinen says.

Although Finland has higher taxes than New Zealand, they're not as high as other European countries.

“As a small country we have to be very careful how we use our money.”