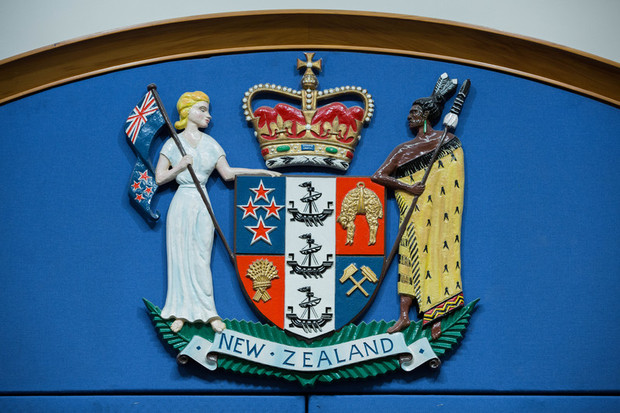 The Chief Justice Sian Elias has warned that judges might be pushing to obtain swift guilty pleas, to help get through the sheer number of cases before the courts. Dame Sian Elias has also raised concern about the increased use of technology including video links instead of physical appearances by defendants in court. Kathryn Ryan talks with the President of the Criminal Bar Association, Len Anderson, who says the Chief Justice is absolutely right.

Harvard University scientist Daniel Nocera has developed a bionic leaf, which uses solar energy to split water intro hydrogen and oxygen and store them in a fuel cell where they can generate electricity at night or on a cloudy day. His inspiration comes from nature, and mimicking the process of photosynthesis. But he's gone one step better, and is now producing solar biofuels even more efficiently than plants.

Thomas Sparrow is Political and Security Correspondent for Deutsche Welle. Today he discusses the upcoming German election, the rise of the right-wing populist AFD party, and Germany's souring relations with Turkey.

10:05 The woman who exposed the world to bear bile farming 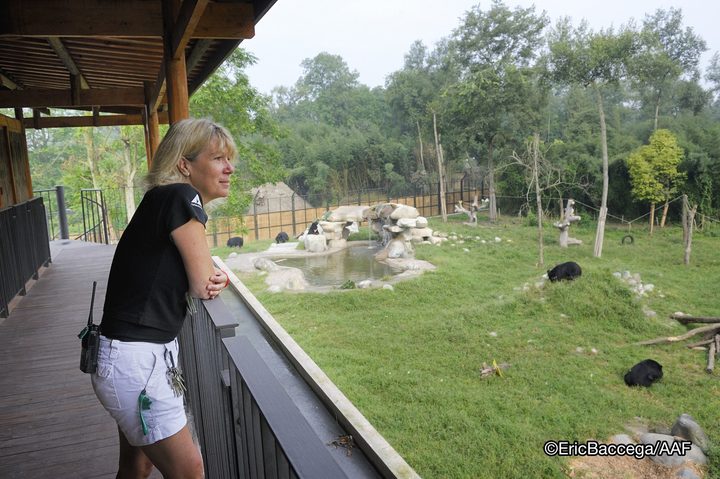 Jill Robinson MBE, is the CEO of Animals Asia Foundation, a charity she started in 1998 to rescue bears in China and Vietnam on bile 'farms'. Over 10,000 moon bears are currently trapped in tiny cages throughout Asia, with taps inserted through a hole carved into their gall bladder and abdomen to obtain bile which is used for medicine, face creams, toothpaste and wine. Jill Robinson talks to Kathryn Ryan about her tireless work to free these bears from captivity. And you can 'fold to get involved' with a campaign asking people in New Zealand and Australia to make a paper bear for all the bears that remain in captivity.

The Seagull by Ann Cleeves, published by Macmillan, reviewed by Gail Pittaway.

Part six of The Changeover by Margaret Mahy, read by Miranda Harcourt. 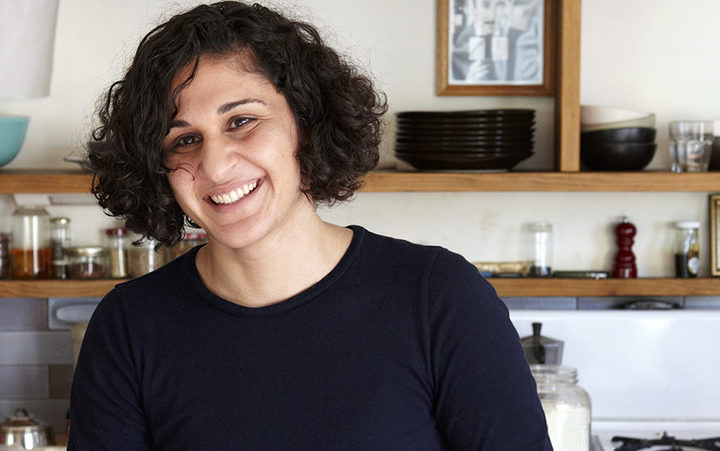 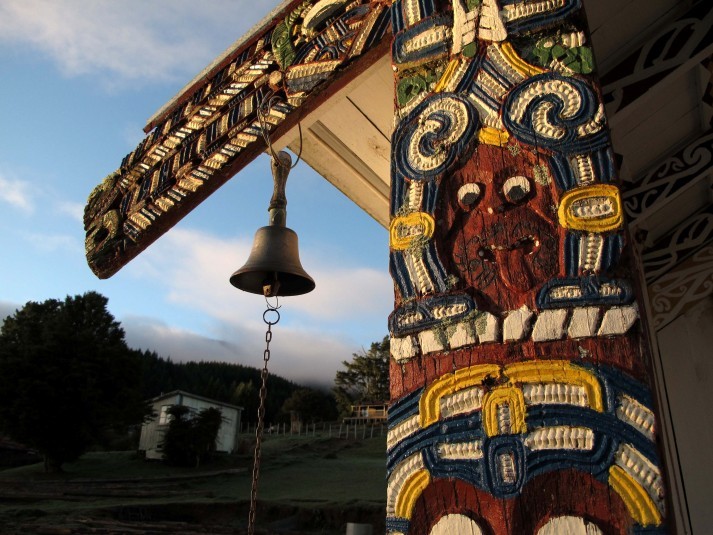 Bell for calling the people to church at Maungapohatu wharenui. 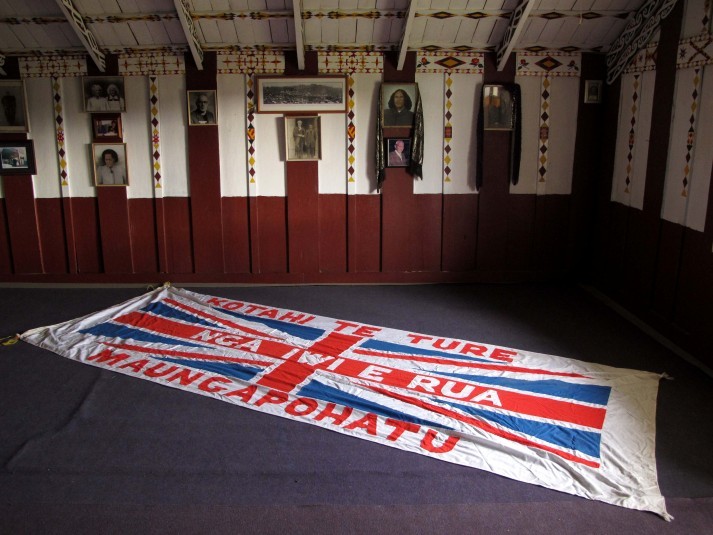 Facsimile of Maungapohatu flag inside wharenui -- "One law for both peoples". 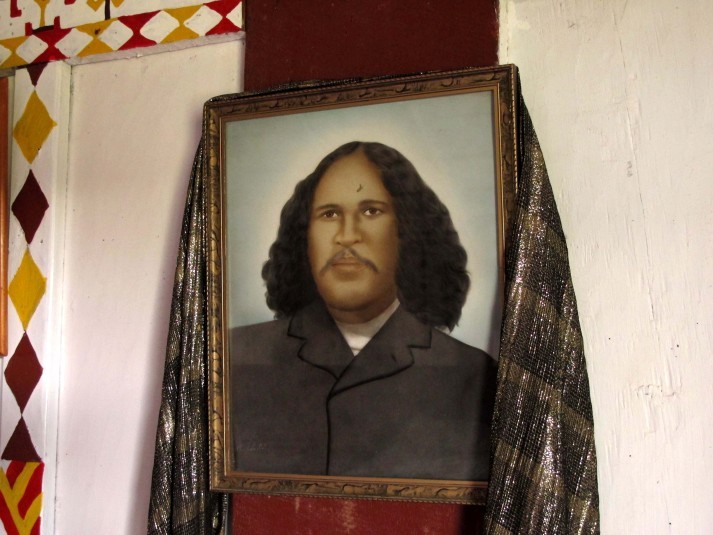 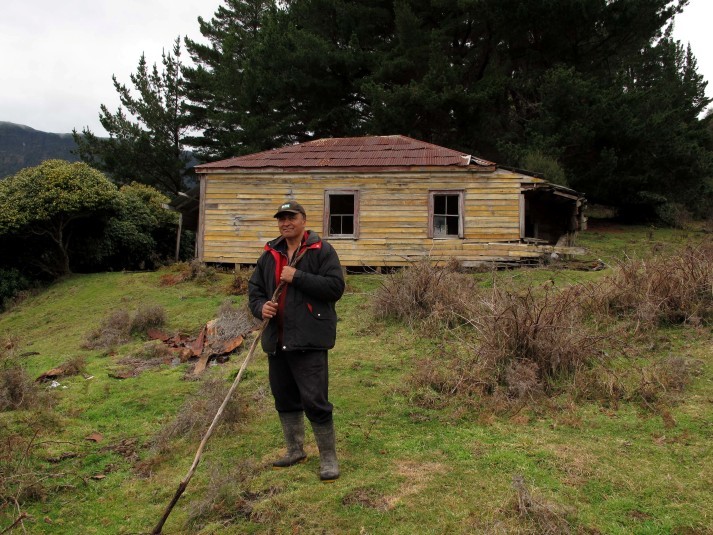 Richard Tumarae, a descendant of Rua, outside Rua's second house, built after his return to Maungapohatu. 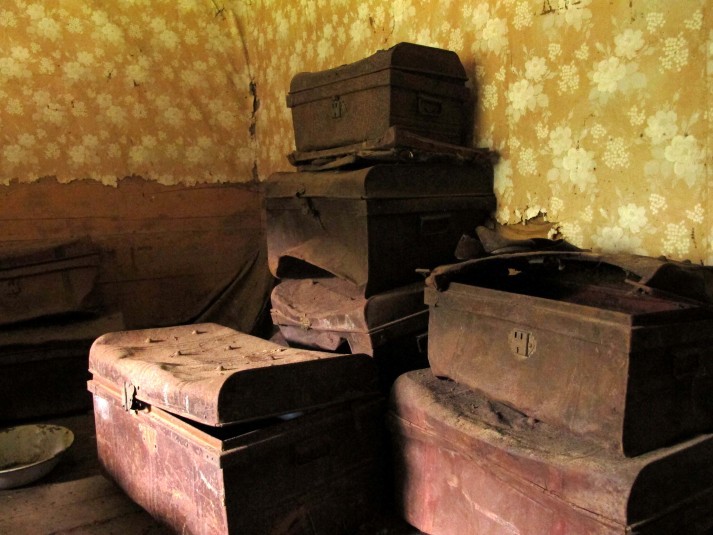 Metal trunks and pair of slippers inside Rua's house. 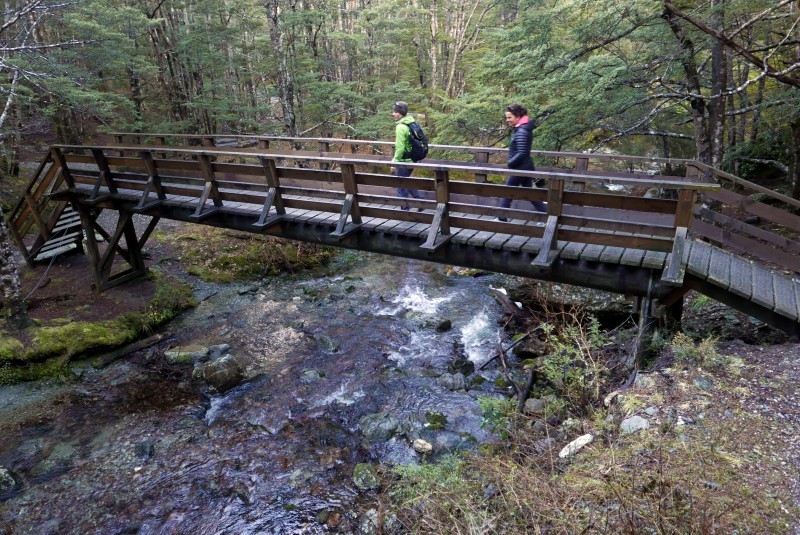 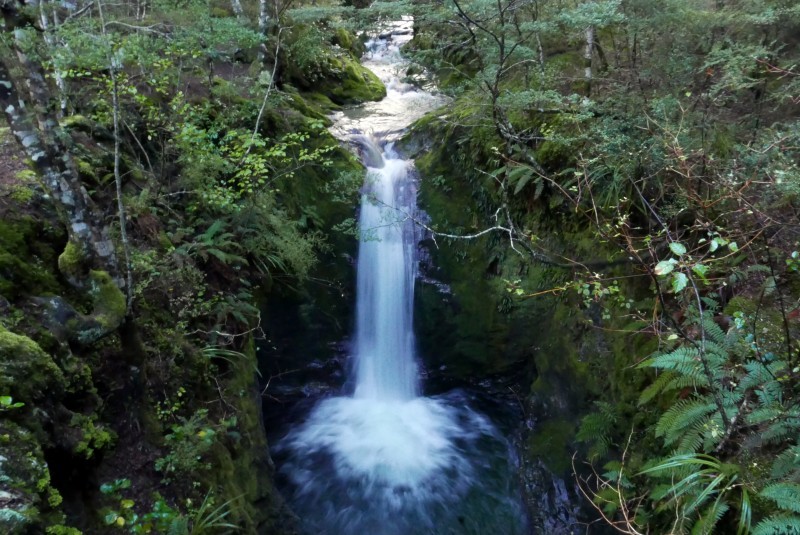 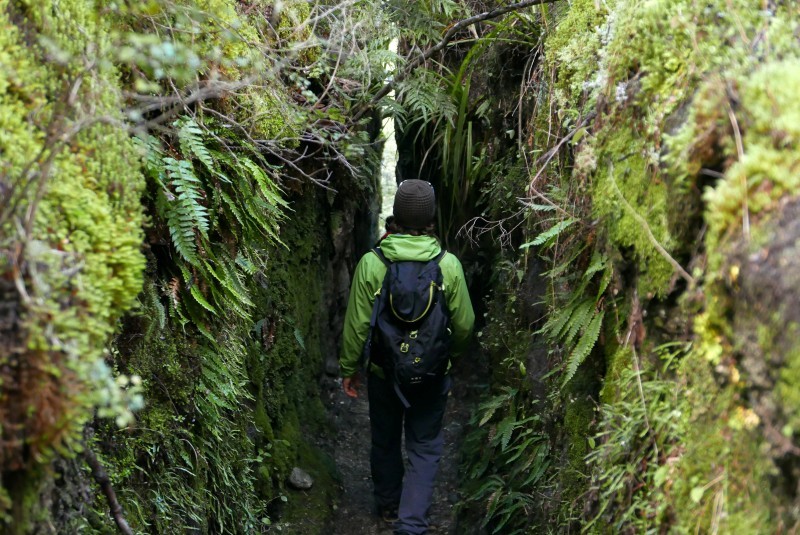 Traces of almost a century of gold mining include a slot incised into rock for sluicing. 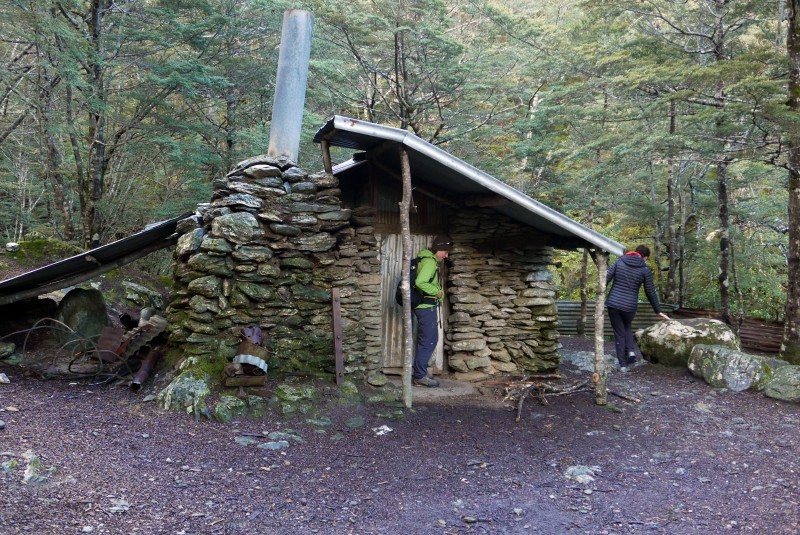 Sam Summers and his brothers built this hut in the 1930s, and Sam Summers used it for 10 years while prospecting.

Kennedy Warne talks to Kathryn Ryan about the historic agreement signed on Saturday that Rua Kenana is to be pardoned 100 years after his unjust (and illegal) arrest and subsequent trial for sedition; the issue of the Confederate monuments in the American South; and the enjoyable two-hour walk outside of Queenstown that reveals the gold mining history of the area.