The Criminal Bar Association is echoing concerns raised by the Chief Justice that cost reduction measures aimed at improving efficiency in the Courts could be putting the fundamentals of justice and fairness at risk.

In a recent speech to the Association, Dame Sian Elias also warned that Judges might be pushing to obtain guilty pleas in order to get through the large number of cases before them. 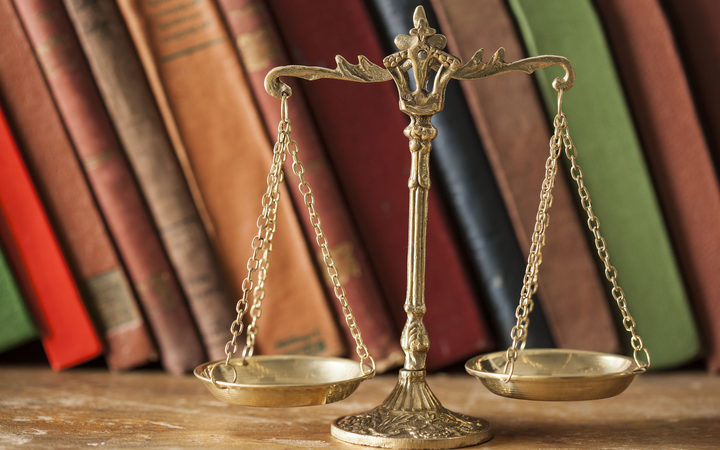 Association president Len Andersen told Nine to Noon that sentencing indications, in which people are told what the penalty might be if they were to plead guilty, can be useful, but become illegitimate when they are used to reduce pressure points.

He says recently he had a case in Queenstown in which a client pleaded not guilty to careless driving.

Mr Andersen says his client went through a particularly harrowing pre-trial in which the judge was telling him it was his last chance to get a discharge.

"The judge asked me what the defence was and I said he wasn't careless... and the interesting point about that is that when we finally went to trial he was found not guilty.

"So it was a clear situation of somebody who ultimately was acquitted who had an enormous amount of pressure put on them.

"Now not every judge does that, but... sometimes it happens and lawyers have to stand up to it and when you've had 40 years experience it's a lot easier to stand up to a Judge than if you're a new lawyer."

Mr Andersen says Dame Sian Elias has also questioned arrangements in some of the new justice precincts where, for example, the Public Defence Service staff have ended up sharing facilities with other justice staff or the police.

He says she has has made it quite clear that that is not acceptable.

"It's not just that it shouldn't happen. It's important from public confidence that it's not seen to happen."

"You imagine how somebody would feel if they thought their lawyer was having morning tea with the police that were prosecuting them every day, so that's a real issue."

Mr Andersen says fortunately judges and lawyers have fought to keep those sectors separate, but they are fighting against cost-cutting measures being implemented by the Ministry of Justice.

He says another example of being forced into a guilty plea as part of departmental cost-cutting is so they can obtain treatment for a drug dependency which might otherwise be unavailable.

Mr Andersen says there can also be unintended consequences when people take diversion from the police to avoid a conviction but years later that is used as evidence of previous offending.

He says the Chief Justice's speech was quite inspirational because it has forced lawyers to step back and think about whether what is happening in court is being done on a principled basis.

Mr Andersen says it is important that measures are not just accepted because they're efficient but that they are also considered in terms of whether they meet concepts of justice, such as the punishment of the guilty and the discharge of the innocent.