09:05 Can micoplasma bovis be stopped? 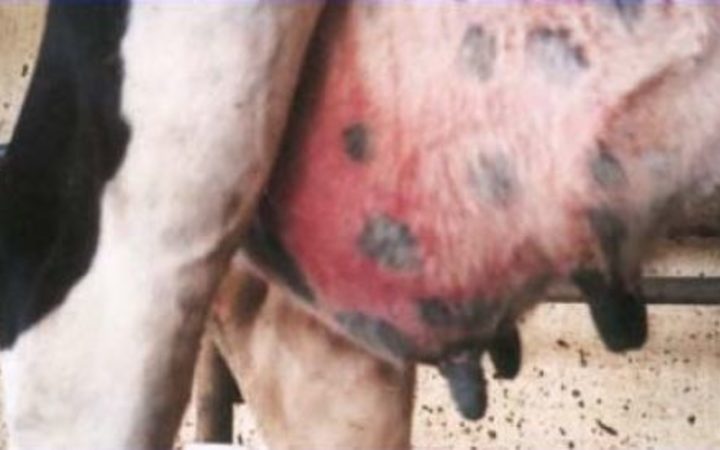 As the number of cases of the micoplasma bovis doubles in the South Island...can the establishment of the cattle disease here, be stopped?  Six cases have now been confirmed in farms in Canterbury and North Otago, with 3 new cases confirmed yesterday bringing the total to six.  John House is Associate Professor in Bovine Health at the University of Sydney, where his research focuses on disease control. 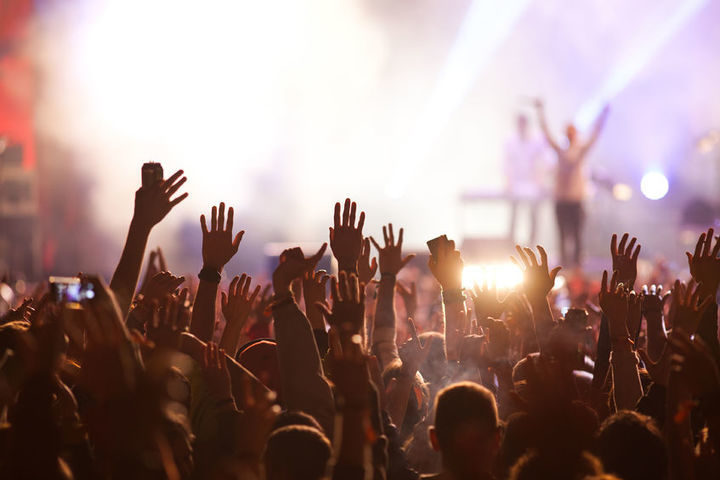 Consumer NZ is calling for urgent reform of the ticket resale industry in an investigation released today. The industry is estimated to be worth more than $20 billion globally, but it's beset with problems including sneaky hidden fees, lacklustre customer service and unfair sales tactics. More than 1,000 consumers provided information to the investigation about their experiences with ticket resellers, such as Viagogo and Ticketmaster Resale. Kathryn Ryan speaks with the head of research at Consumer NZ, Jessica Wilson. 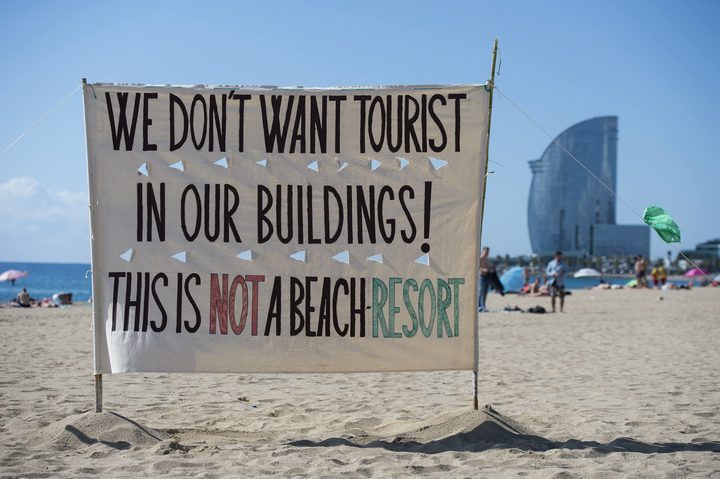 An anti-tourism banner on La Barceloneta beach during a demonstration against "drunken tourism" called by the residents of La Barceloneta neighbourhood in Barcelona, on August 12, 2017. Photo: AFP

A wave of anti-tourism protests is spreading across some of Europe's most popular holiday destinations. The focal point for much of this has been Spain, which had a record 75.6 million tourists last year. Kathryn Ryan speaks with Marti Cuso, who's a member of the Neighbourhood Assembly for Sustainable Tourism in Barcelona.

The citizenship debacle; and Prime Minister Malcolm Turnbull appears like he's focused in governing by re-announcing a major renewable energy project and finding yet another way to crack down on asylum seekers. 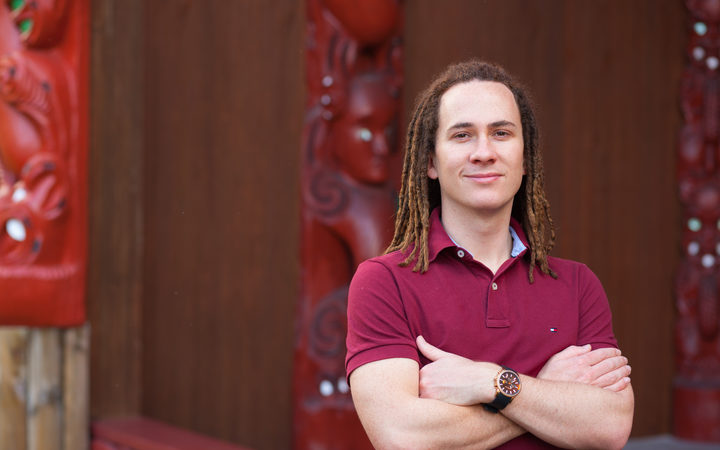 A first national day of commemoration on October 28th is designed to put an end to what has been described as an "uncomfortable silence" about the New Zealand Wars. Witi Ihimaera's new novella Sleeps Standing Moetū is one of a few works of fiction based on this time in history, exploring the Battle of Ōrākau through the eyes of 16-year-old Moetū. It joins Ihimaera's Pounamu, Pounamu and Whale Rider which have been translated into te reo Māori. Licensed translator and AUT lecturer in te reo Māori Hemi Kelly tells Kathryn Ryan about the importance of telling this story and how he has translated Witi's prose word for word, page by page.

Witi Ihimaera and Hemi Kelly are appearing at at the Going West Festival at the Waitakere Centre in Henderson, next month.

Kirsten Johnstone looks over some of the acts playing at The Others Way festival in Auckland this weekend. 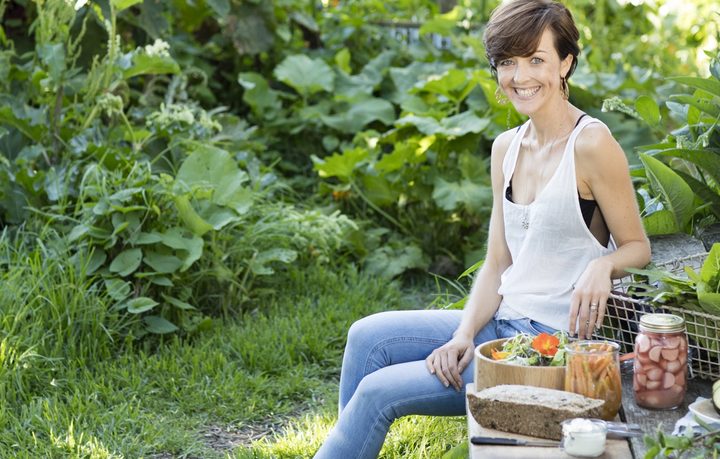 Little Bird Organics' Megan May is an unashamed plant proselytizer. She talks to Kathryn Ryan about her love of the green stuff and separating dietary fad from dietary fact. She's just about to publish her second cookbook, Little Bird Goodness, which is a collection of both raw and cooked plant based dishes.