The investigation - conducted by Consumer New Zealand and Australian consumer group Choice - asked more than 1000 people about their experiences with re-sellers such as Viagogo and Ticketmaster Resale. 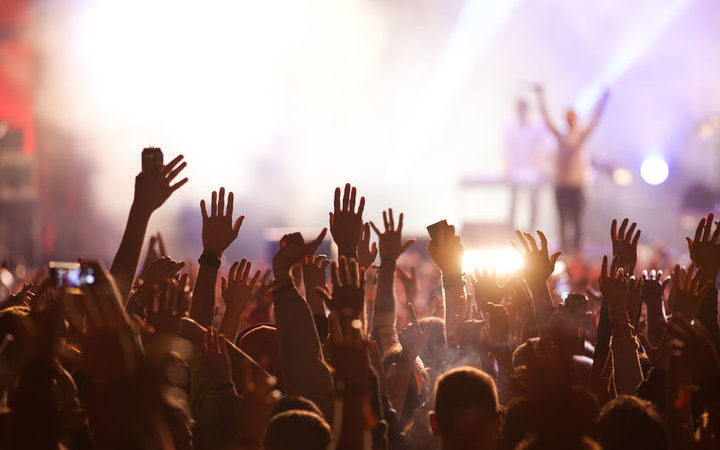 Consumer New Zealand head of research Jessica Wilson told Nine to Noon some tickets were being inflated by 500 percent. In one case, someone purchased a ticket to a Crusaders-Hurricanes rugby game that had been marked up by 700 percent.

"That's quite a premium you're paying for your event."

The survey found 56 percent of respondents were charged an extra hidden fee on top of the ticket price, with 89 percent of complaints about hidden fees directed at Viagogo.

"Viagogo, which is one of the companies we've had the most complaints about, is based in Switzerland, but it's operating in our market which means it's subject to our consumer laws," Ms Wilson said.

Eighty-five percent of people who bought tickets for a New Zealand event were unaware the site they used to purchase tickets was a re-seller.

"(Viagogo) uses the word 'official' in its advertising, so you go looking for your ticket to your special event, your one-off, you find Viagogo - top of the list, 'official', looks good, go onto their website," she said.

Consumers were also being duped by the industry's sales tactics, Ms Wilson said.

"You are confronted with lots of claims that tickets are selling out fast, you must buy now. So under pressure, the consumer buys."

Eleven percent of those surveyed paid for tickets which never arrived and eight percent ended up with fake tickets, according to the survey's findings.

Earlier this week, the Australian Competition and Consumer Commission announced it was prosecuting Viagogo, alleging the company had misled consumers.

Ms Wilson said Viagogo could be in breach of New Zealand's Fair Trading Act and the Commerce Commission should also take action against the reseller.

Official ticket agencies and event promoters also needed to step up, she said.

"They've also got a part to play in making the market fair.

"There's a lot more they could do in making it clear to consumers how many tickets are available for pre-sale, how many events are going to be held. They play their part in building hype for events and sending people off to re-sale sites thinking that that's the only place they can get a ticket," she said.

Ms Wilson said the industry needed to invest in measures to stop professional scalpers buying up large quantities of tickets, which were then sold on the re-sale market.

The investigation's results were released today in the groups' report Sold out: Consumers and the ticket resale industry.