The President of South Korea, Moon Jae-in, has called for the increasingly bitter dispute between the United States and North Korea to be resolved peacefully. After a week of incendiary language between President Trump and Kim Jong Un over the threat of a missile strike on the US territory of Guam, and Pyongyang's increasing nuclear capabilities, tensions have escalated  in the region. Kathryn Ryan talks to Evans Revere a  former high ranking State Department official who has participated in negotiations with North Korea. 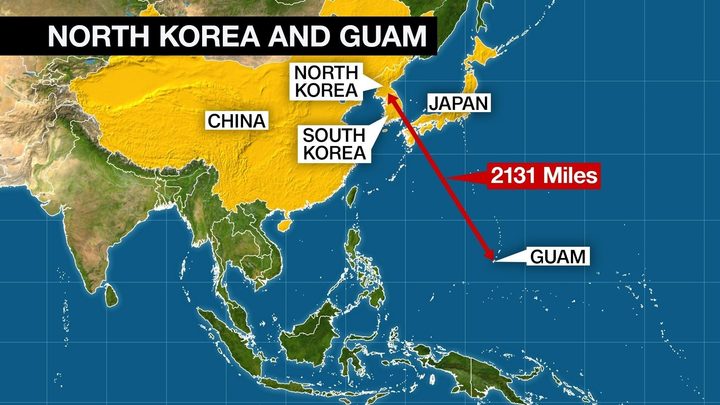 The government has launched an action plan to address the threat of anti microbial resistance, in humans, animals and plants. The plan sets out five key objectives it says align with international efforts, and is a joint document produced by the Ministries of Health and Primary Industries. Nine to Noon science commentator, Auckland University microbiologist and author of Antibiotic Resistance:The End of Modern Medicine? Siouxsie Wiles, says the action plan is underwhelming and misses a big opportunity. 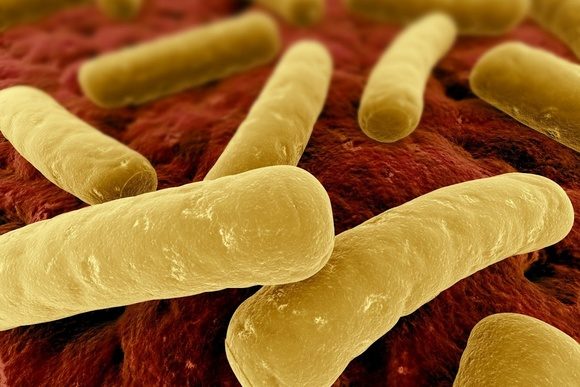 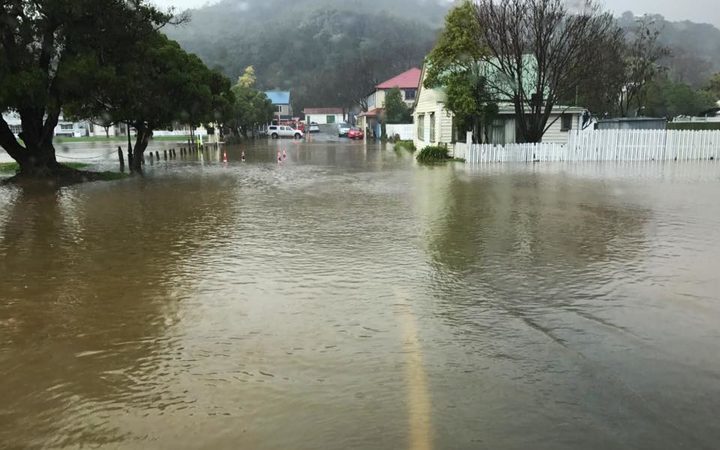 Torrential rain around much of the country has seen flooding and slips in Canterbury and the town of Akaroa cut off. Kathyn talks to Metservice duty forecaster Peter Little.

Susan Milligan talks to Kathryn Ryan about the violence in Charlottesville, Virginia after a car rammed into anti-white supremacist protesters, and also. is the GOP abandoning its President?

10:05 From the Bodleian & the Smithsonian to the fabled libraries of middle earth. 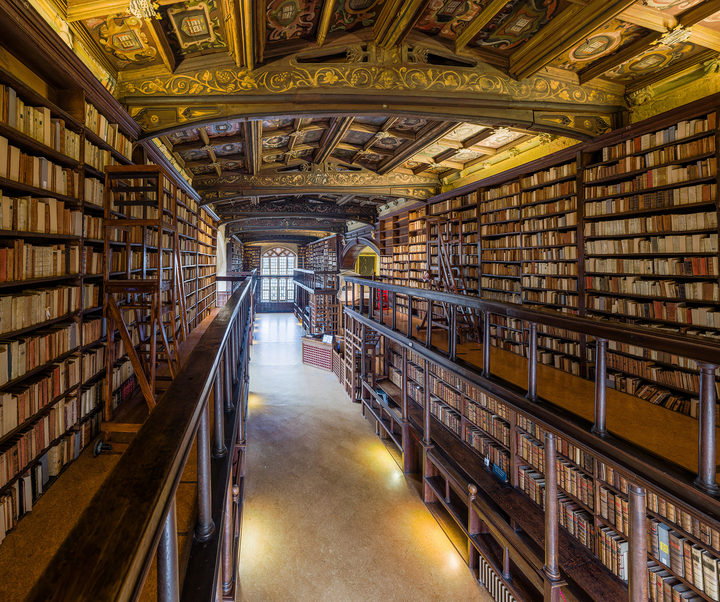 Kathryn Ryan talks to Dr Stuart Kells who is one of Australia's leading bibliophiles and has recently completed a world tour of great libraries for his forthcoming book, The Library: A Catalogue of Wonders.

Shingle Beach by Carl Nixon  told by Grant Tilly (E2.of 5)
A portrait of a family at their bach, told from five different points of view. The location connects them but the perspectives are very different.

11:30 From near bankrupcy to start-up magnet 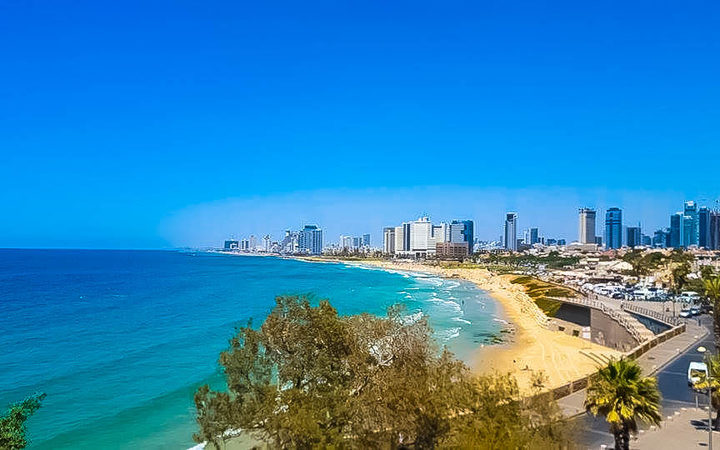 The Israeli city of Tel Aviv has gone from near bankrupcy in the early 2000s, to a magnet for technology start-ups. Kathryn Ryan meets Hila Oren, the chief executive of the Tel Aviv Foundation and founder of Tel Aviv Global who's been involved in the transformation. She's in New Zealand talking to councils and businesses about the experience in her home town.

Mike Hosking hosting the TVNZ leaders' debate, and four of the most trusted news sources in the US are British.