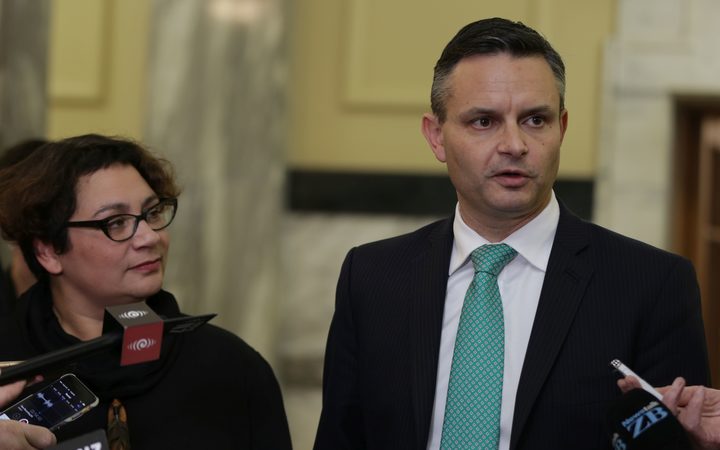 Its co-leader has resigned, its poll ratings are down - can the Greens recover, and how? Lynn Freeman talks with leader James Shaw. 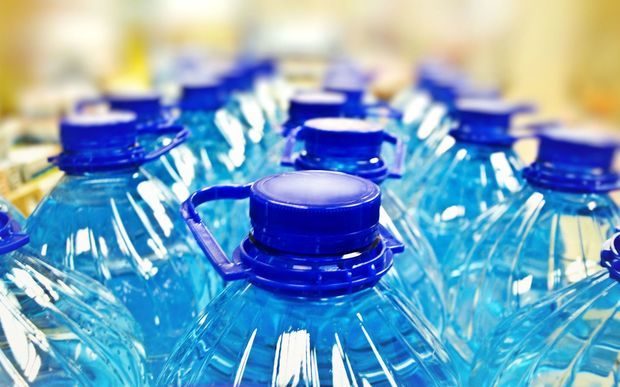 Federated Farmers say Labour's water tax plan has the potential to cripple regional economies if cattle and crop farmers are made to pay for the water they use. Environmental groups are welcoming the policy. Lynn talks with Federated Farmers water spokesman Chris Allen and Kevin Hackwell of Forest & Bird. 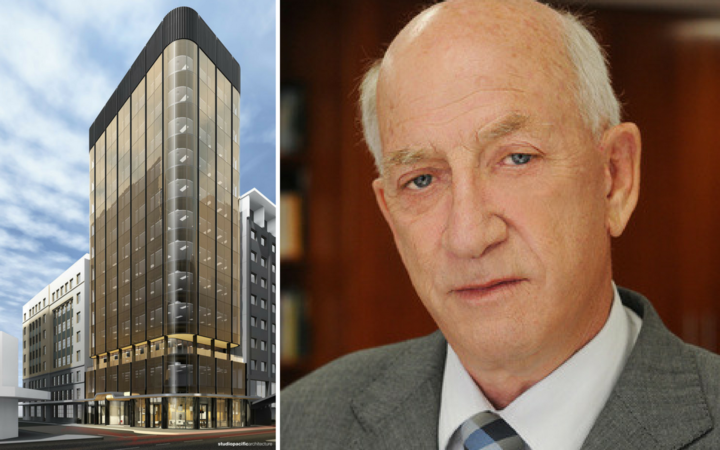 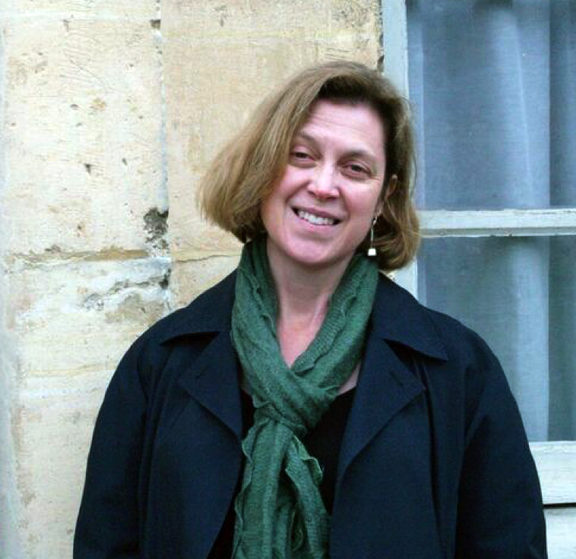 Anne Tonner is a human rights lawyer and mother of four whose award-winning book Cold Vein tells the story of her 13-year-old daughter Chloe's battle with anorexia. Anne tells Lynn Freeman about Chloe's journey, which takes them from Melbourne to Stockholm in Sweden for treatment under the Mandometer method, of near death from malnutrition and eventual recovery, which, Anne says, is an offering of hope to other families who are going through the same ordeal. If you are affected by these issues visit Eating Disorder Advice NZ.

Sarah Putt talks to Lynn Freeman about the possibility of Amazon coming to NZ, the Game of Thrones hacking and Bitcoin's value soaring. 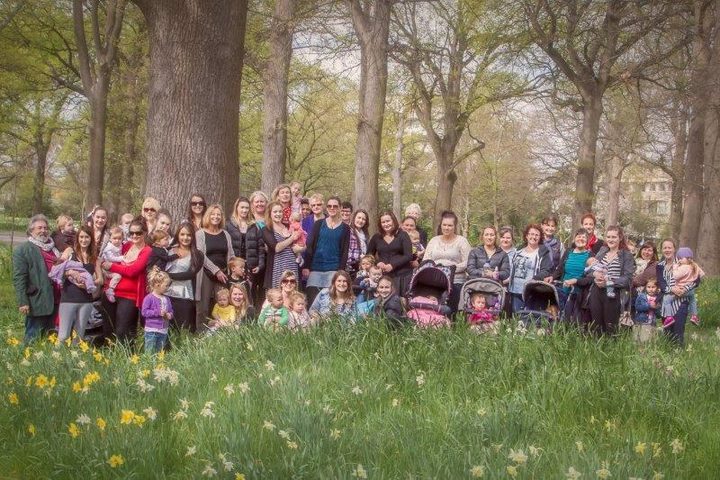 Each year over 10 percent of young people leave school with no formal qualifications. Lynne Brice is Head of School Foundation and Bridging at the Open Polytechnic, previously director of second-chance education at Karanga Mai Young Parents College. She talks Lynn Freeman through the options for teenagers who want to have a second chance at learning. 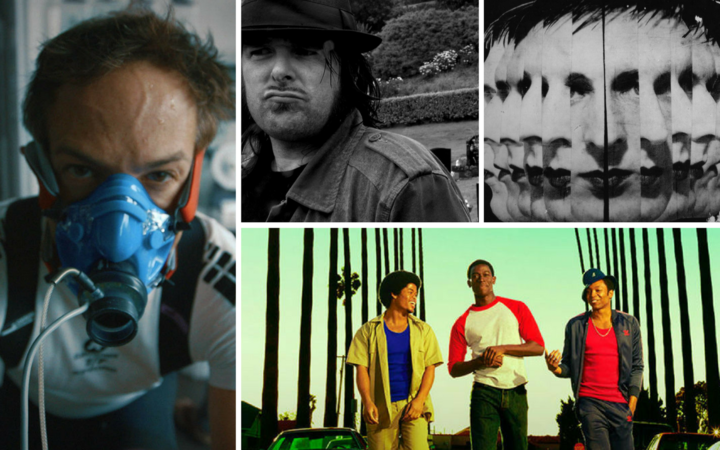 TV and film writer Paul Casserly has been watching new Netflix documentary on the Russian doping scandal, Icarus, plus 1980s drug drama Snowfall on Soho, and NZ International Film Festival music documentaries, Swagger of Thieves and Bill Direen: A Memory of Others.