Anne Tonner on parenting a child with anorexia 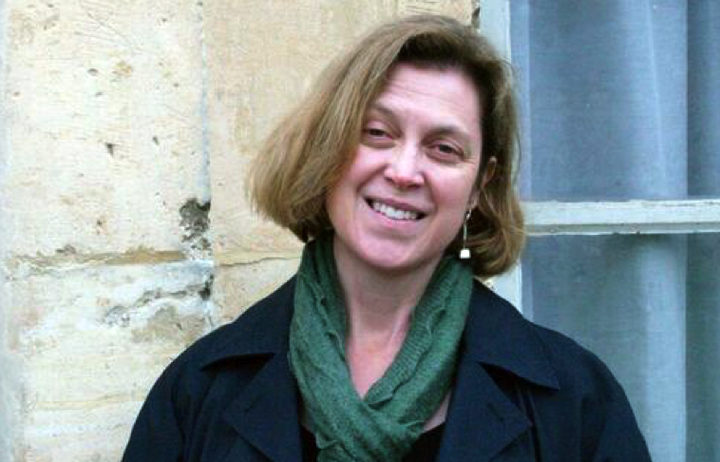 One day in August when her daughter was 13, Anne Tonner got a call from the school sick bay. They asked her to pick Chloe up because she was pale and weak. No-one knew then that she had, in fact, stopped eating.

Anne's award-winning book Cold Vein tells the story of Chloe battle with and eventual recovery from anorexia and the affect it had on her family.

Chloe was an open, happy, affectionate, funny kid, but also a bit of a perfectionist.

Then when she was in Year 6, a boy made fun of her for being fat. Chloe believes that was one trigger for self-consciousness about her body and a new interest in diets, Anne says.

From that time, she didn't have strong friendships, seemed increasingly withdrawn and something else was going on.

"Her voice, which was normally very loud and clear and happy had become little more than a whisper."

Chloe was in a very dark place, she says.

"I knew it was much more than a diet and that she needed to get some serious help."

As a lawyer, Anne was used to problems with clear solutions, but with anorexia there didn't seem to have a logical pathway to recovery.

People don't understand how incredibly difficult it is to get another person to eat.

"You can sit with them and persevere with the message that they have to eat something, but obviously you cant force-feed them."

She and her husband had very different approaches.

"I took on a very ferocious warrior woman approach, determined to eradicate it and fight it bare-fisted in the trenches and Ray was much more gentle, much more conciliatory much more prepared to do deals with the illness – and that led to enormous conflict between us."

Eventually, the family took Chloe to Sweden where she re-learned to eat with the help of the Mandometer Method.

"[Anorexics] need to relearn simple things like how to sit at a table, how to eat with other people, how to eat enough, how to eat at a normal rate… all of those cues that are so normal and natural to most of us get lost when someone has an eating disorder and they need to be relearned."

Chloe is now 26 with a law degree, good friends and a good relationship.

She is no longer concerned with calories and finds it hard to believe she was as sick as she was, Anne says.

Anne would like to see funding for the Mandometer Method to be made available in Australia. In Sweden, the treatment is free.

Her advice to other parents of children with anorexia is not to blame yourself and focus on what you can do to help your child.

"And trust your own insticnts. If something isn't working, you know your child better than anyone else and it's probably a good idea for alternate treatments."

Also remember that the person and the disease are two different things.

"It's not their fault. It's out of their control."

If you are affected by any of the topics refered to, visit Eating Disorder Advice NZ.