09:05 Stamping out sexual violence on campus 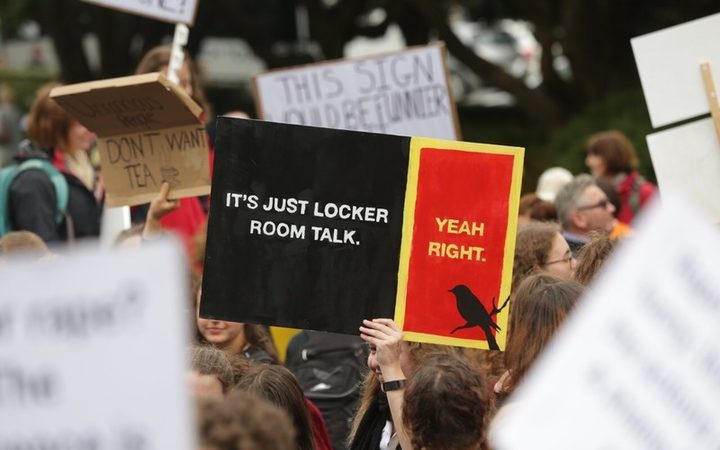 ACC and the Union of Students' Associations are joining forces to combat sexual violence on campus. The move will see training programmes in halls of residence, a review of policies around sexual harassment, sexual violence prevention in tertiary institutions, and more education to students and staff.

09:20 Detecting skin cancer through smart phone apps... Do they work? 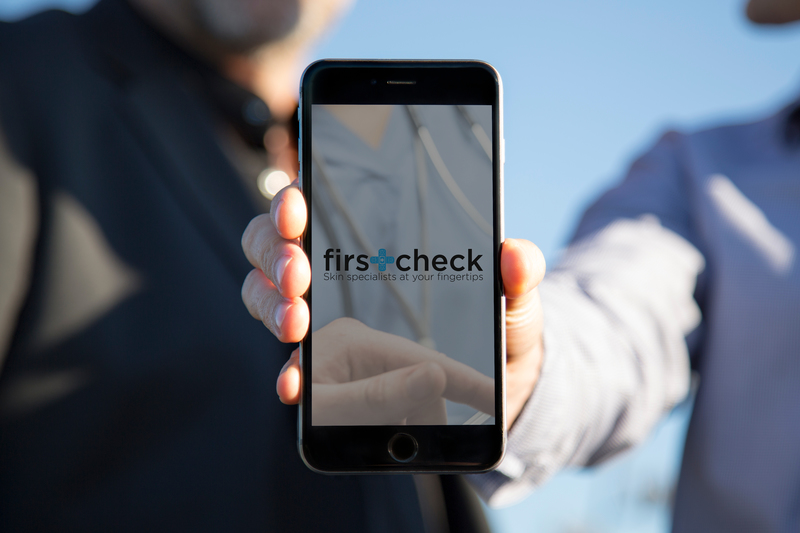 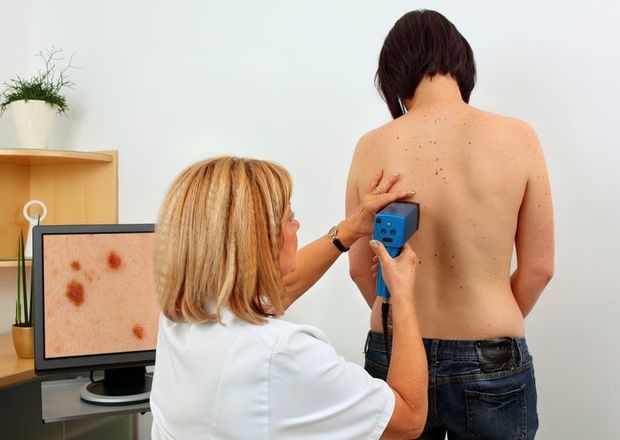 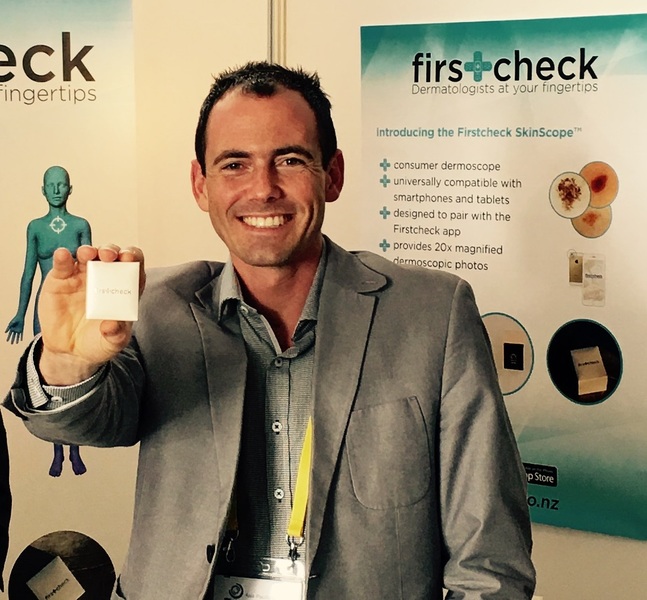 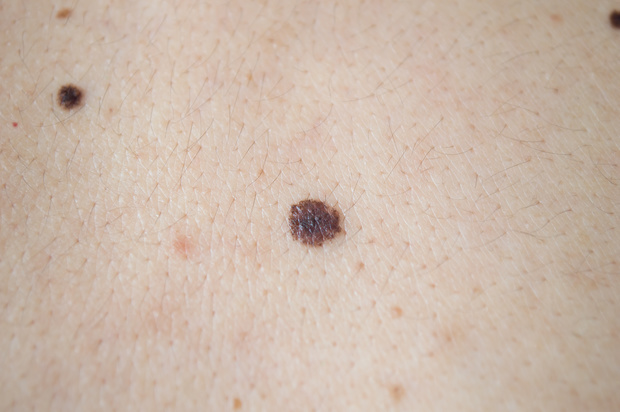 A New Zealand-made mobile app has joined the fight against skin cancer to provide remote consultations with local skin specialists, and to encourage people to get suspicious skin lesions checked. Firstcheck was launched late last year and has already been downloaded tens of thousands of times. While New Zealand has the highest rate of skin cancer in the world, a recent survey has shown fewer than 4 percent of New Zealanders get an annual skin check. Lynn Freeman speaks with Firstcheck's chief executive, Hayden Laird, and Monika Janda from Queensland University. 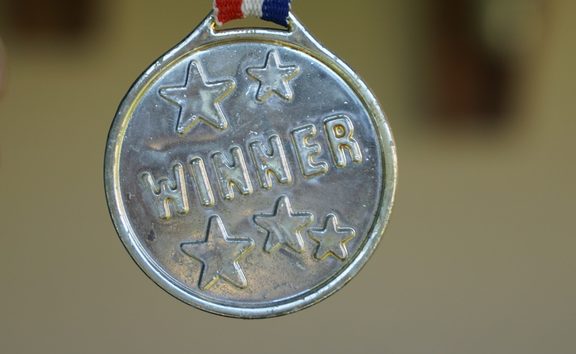 09:30 Athletes are top candidates for jobs too

Professor David Lavallee's research shows athletes are more employable than people who don't do sport. Sports psychologist and former head of the School of Sport at Stirling University in Scotland, Professor  Lavallee tells Lynn Freeman how the attitudes and abilities of people who compete in elite sport can shape them up to be potential business and community leaders.

China’s security raid on Fiji raises questions of justice and sovereignty, controversy about plans to mine for phosphate in French Polynesia and debate over the control of the air space over the South Pacific. 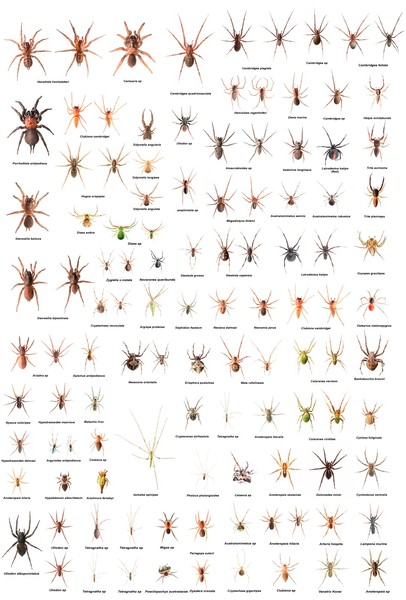 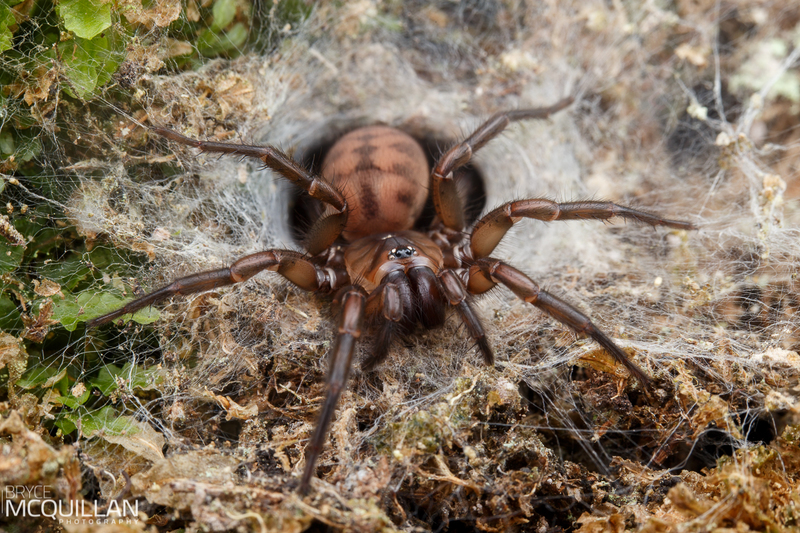 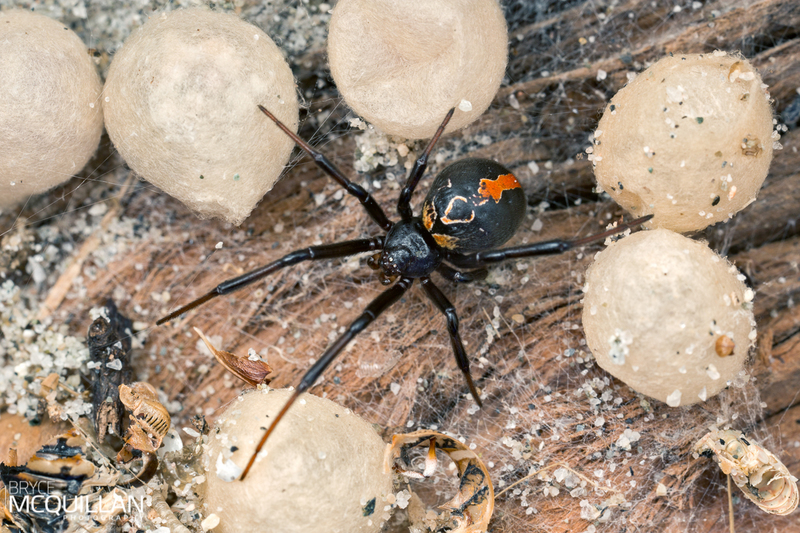 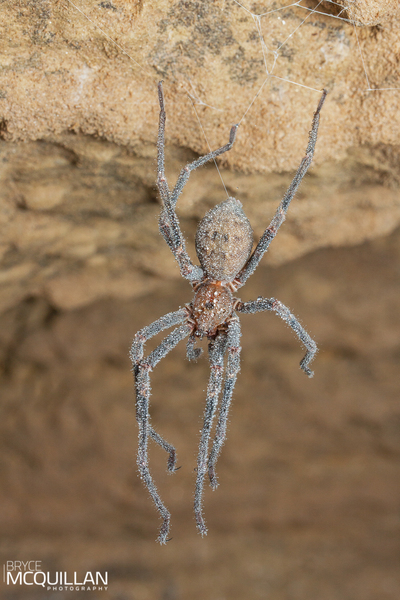 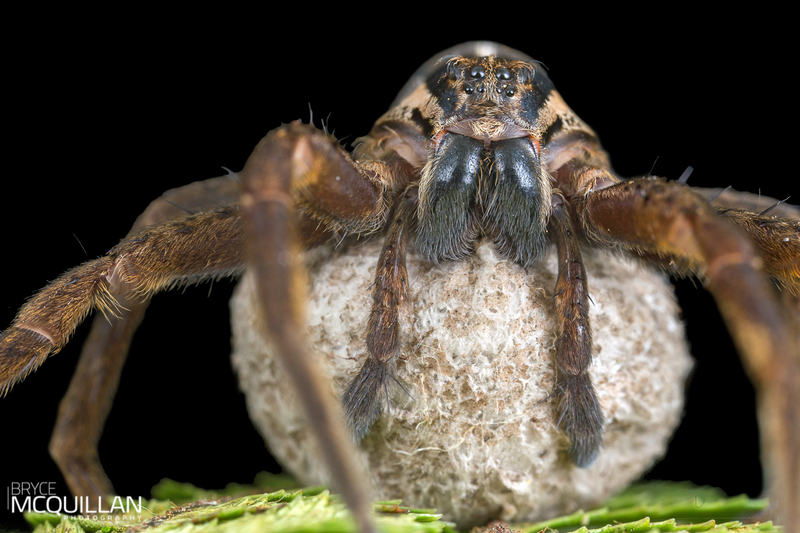 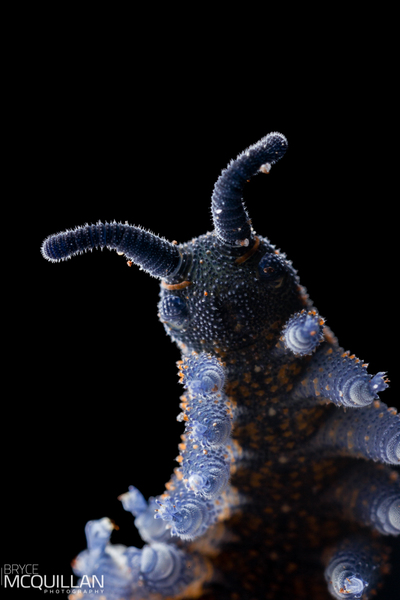 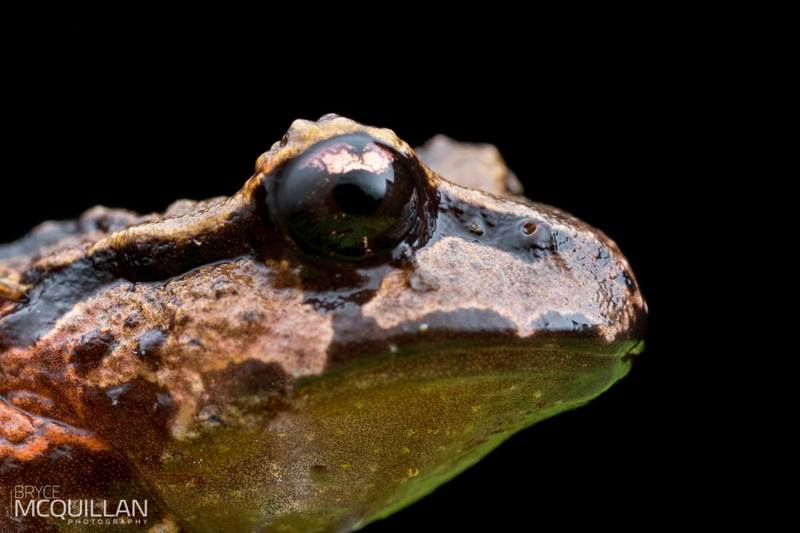 Rotorua-based Bryce McQuillan is a passionate wildlife photographer. He's been taking extreme close-ups of insects with a macro lens for seven years. His specialty is spiders. He also takes photos of moths, slugs, beetles and many other invertebrates. You'll find his amazing shots in A Photographic Guide to Spiders of New Zealand, which has its 2nd edition coming out in November. His pictures have also been in National Geographic and are in demand around the world.

The final episode of Blind Bitter Happiness by Peter Feeney.

RNZ does not have web rights for this series. 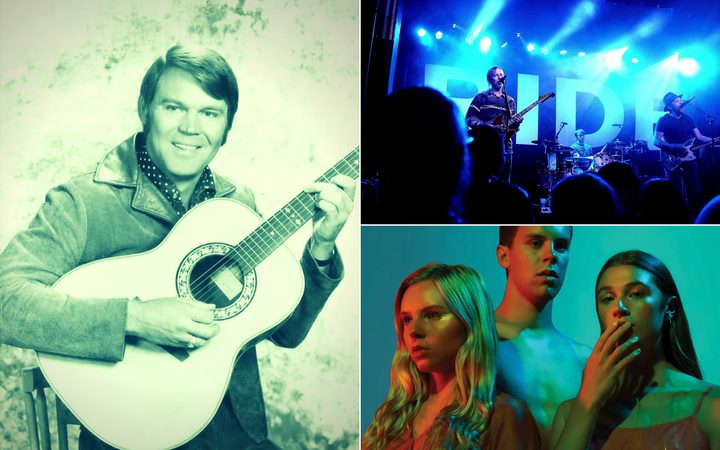 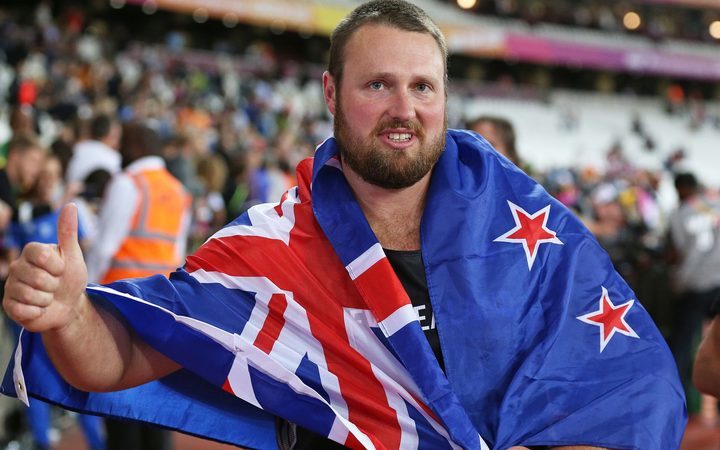 A flying start for the Black Ferns at the Women’s Rugby World Cup, Tom Walshe’s amazing shot put gold at the World Athletic Championships, and the decision by South African rugby authorities to ditch the traditional green Springbok jersey and replace it with an all red one.

11:45 The Week That Was with James Elliot and Pinky Agnew

Our comedians discuss some lighter stories of the week including the BBC employee caught watching a woman undress while a newsreader read out the latest sports news.