Fed up with what he describes as ''a slow, painful and likely fruitless process'' through the usual channels, Robert Love is taking his rest home complaint to the Disputes Tribunal, claiming breach of contract. Mr Love claims the Bupa-owned St Kilda rest home in Cambridge failed to provide his mother, Freda, with the most basic standard of nursing care, and that he paid for enhanced services that weren't there. Kathryn Ryan also talks to Consumer NZ's Head of Research Jessica Wilson about why her organisation is taking an interest in this case and the broader work they've been doing. 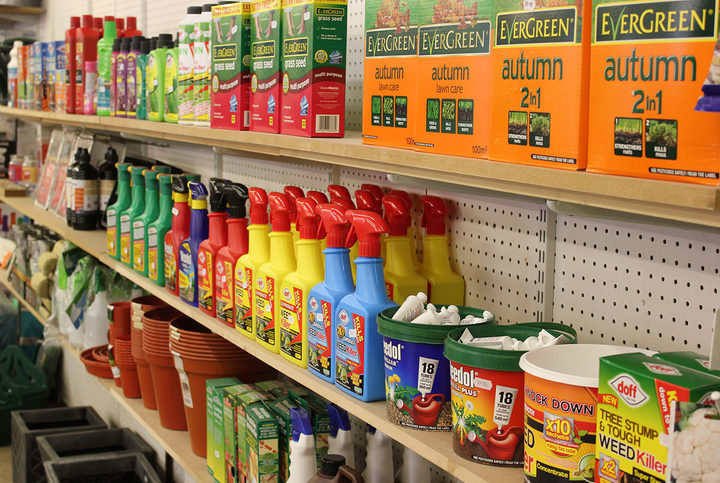 The Environmental Protection Authority, currently under fire for its analysis about whether glyphosate in weedkiller might be carcinogenic, is ramping up its work to reassess the hazardous substances approved for New Zealand. Kathryn Ryan talks to the EPA Chief Scientist, Jacqueline Rowarth, about why the authority is pledging to put more money and more people into the hazardous substance space. Jeroen Douwes the director of Massey University's centre for Public Health Research also joins the discussion asking for assurances about the EPA's scientific processes. 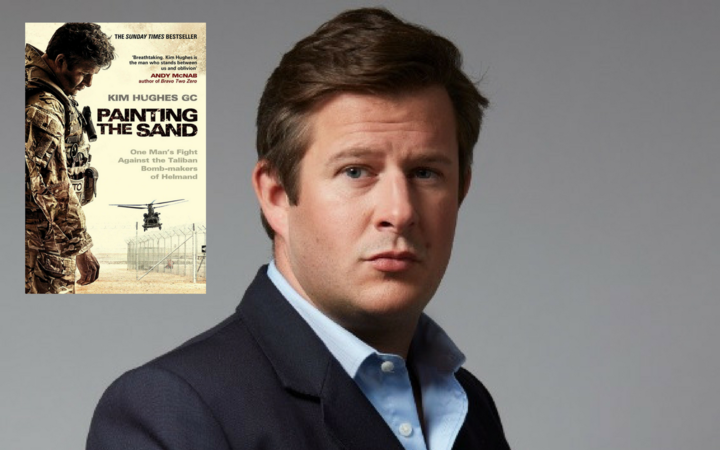 Staff Sergeant Kim Hughes is the British Army's most highly decorated bomb disposal expert. During a gruelling six-month tour of duty in Afghanistan in 2009, he defused a total of 119 IEDs (improvised explosive devices) and survived numerous ambushes by the Taliban. The following year he was awarded the George Cross Medal from the Queen for his heroic efforts after dismantling seven insurgent bombs by hand without any protective clothing so that four seriously injured soldiers, and the bodies of two dead comrades, could be recovered from the area. It has been described as the "single most outstanding act of explosive ordnance disposal ever recorded in Afghanistan".

He has just written a tell-all memoir called Painting the Sand – a shocking and devastating story about his time on the frontline in the deadliest area of the country.

Technology journalist Bill Bennett discusses Russia's move to crack down on virtual private networks. Also, two conflicting takes on the power of online advertising; and the day the music died: the Pandora music service closes in New Zealand and Australia. 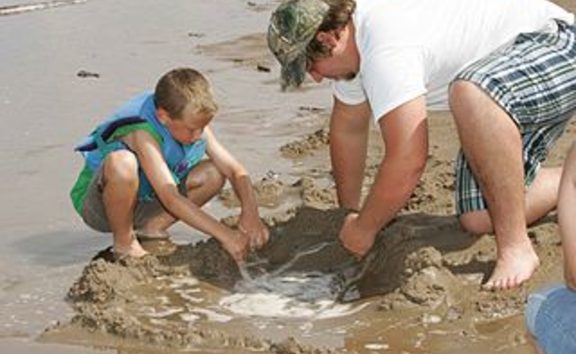 Education consultant and parenting commentator Joseph Driessen on the importance of fathers in the lives of their children. 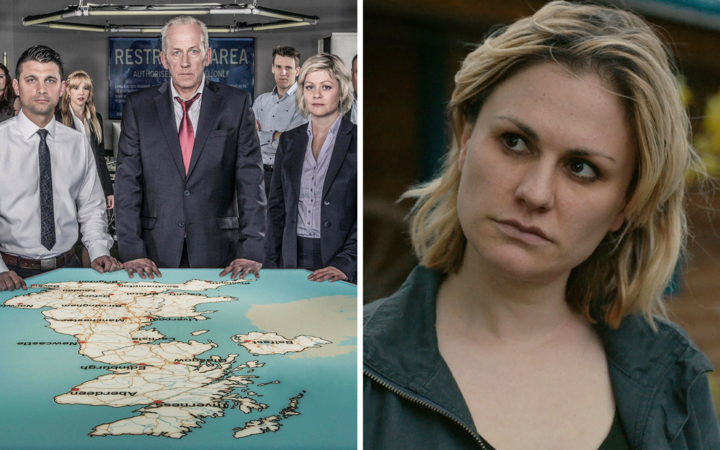