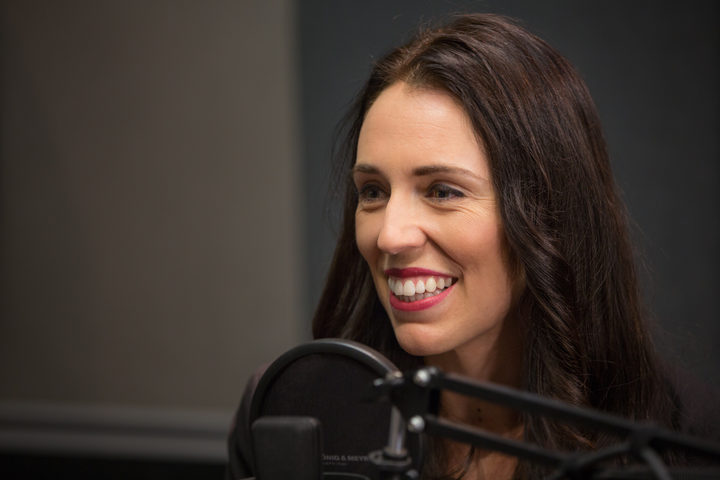 Kathryn Ryan talks with the new leader of the Labour Party, Jacinda Ardern. She's been taking stock of the campaign strategy and will unveils the party's new slogan later this morning, as well as a "general direction of travel", which will include housing, education and the environment. 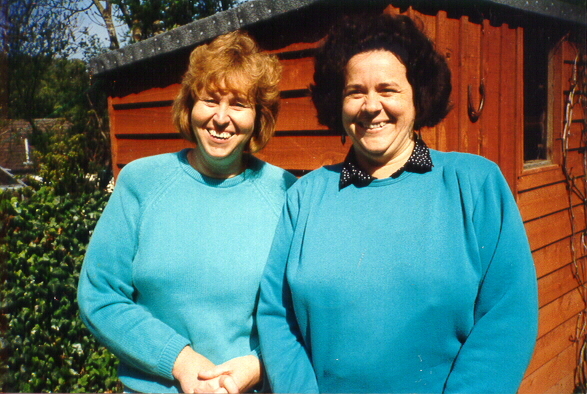 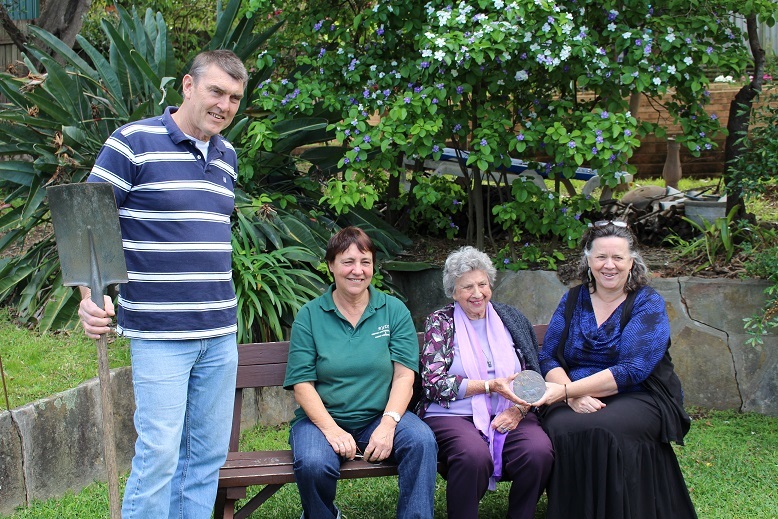 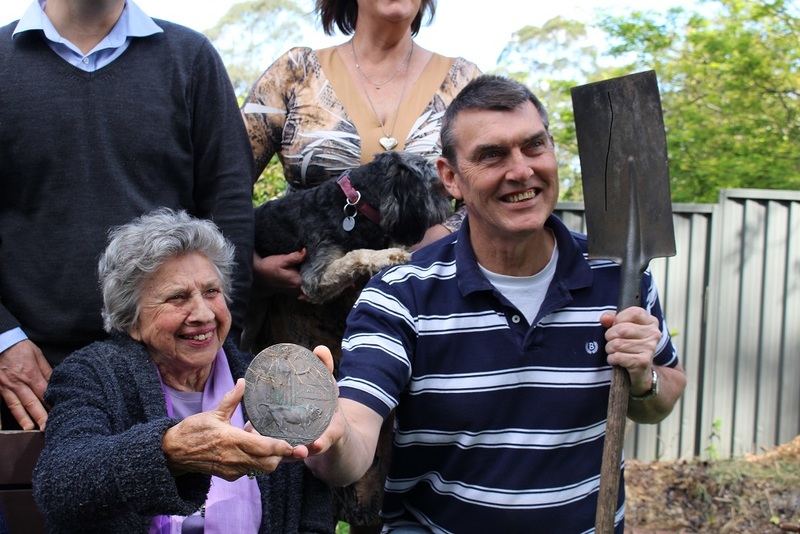 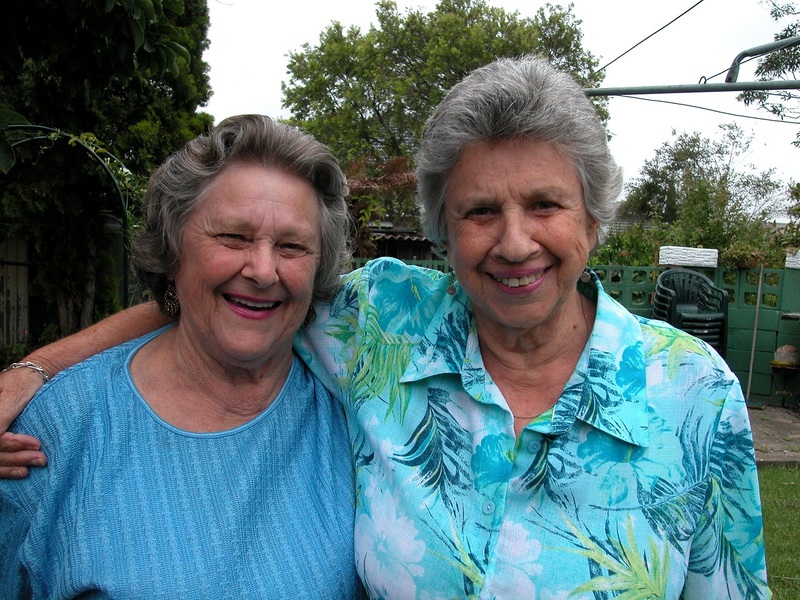 Who do you think you are? Genealogy has experienced something of a resurgence in recent years, and according to Time magazine is now the second most most popular hobby in the U.S, after gardening. Kathryn Ryan talks to genealogist Michelle Patient about using DNA testing to help to find ones roots. Michelle also discusses her own brush with the past and her work to help re-unite adopted children with their birth families.

It's Family History Month in New Zealand & Australia at the moment and there are lots of activities around the country including tomorrow's (Saturday 5th August)  Family History Open Day in Wellington at Samuel Marsden College Karori. 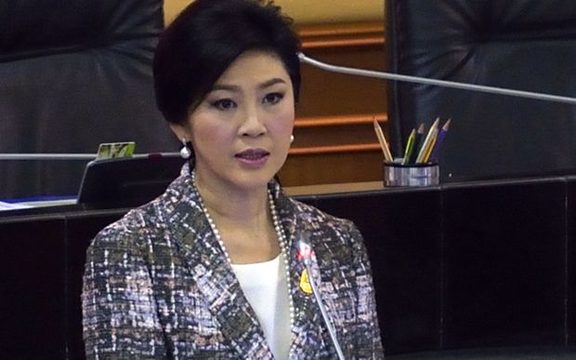 Anna Fifield reports from Bangkok where there's high political drama this week as Yingluck Shinawatra, Thailand's prime minister who was ousted in a May 2014 coup and banned from politics for five years, appeared in court to defend herself against corruption charges. 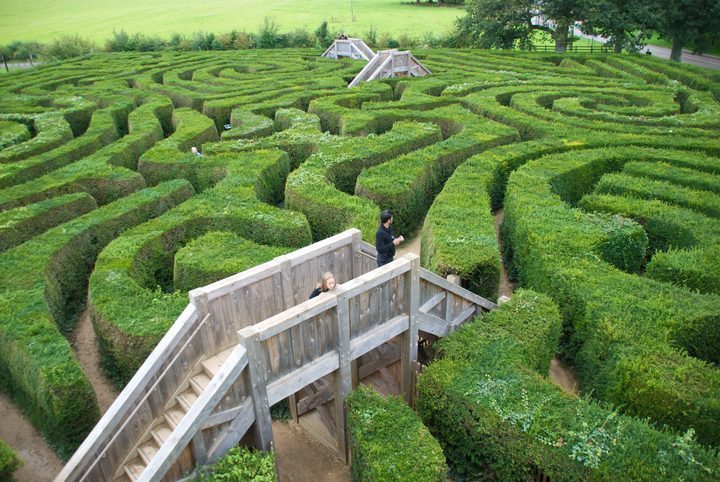 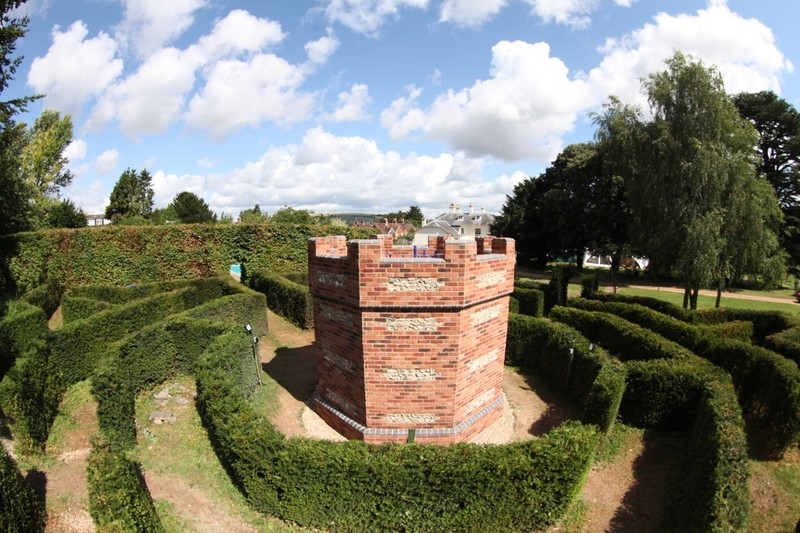 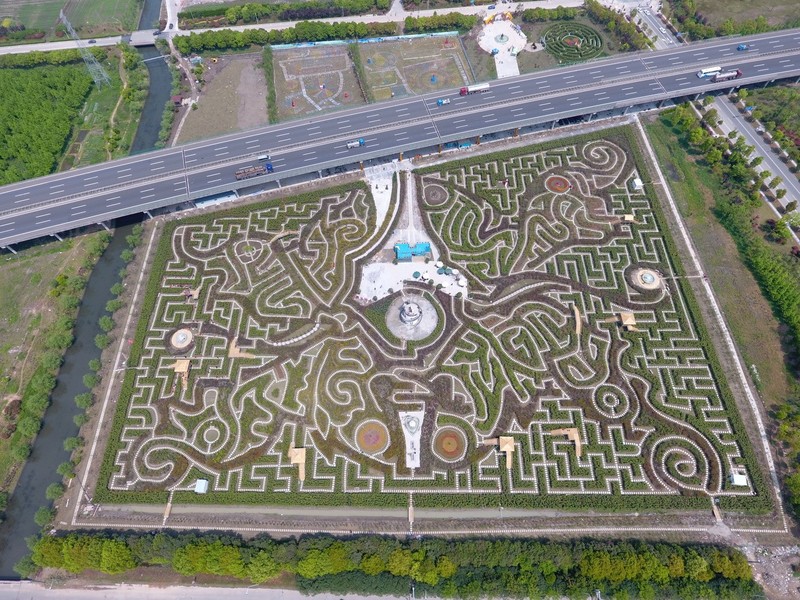 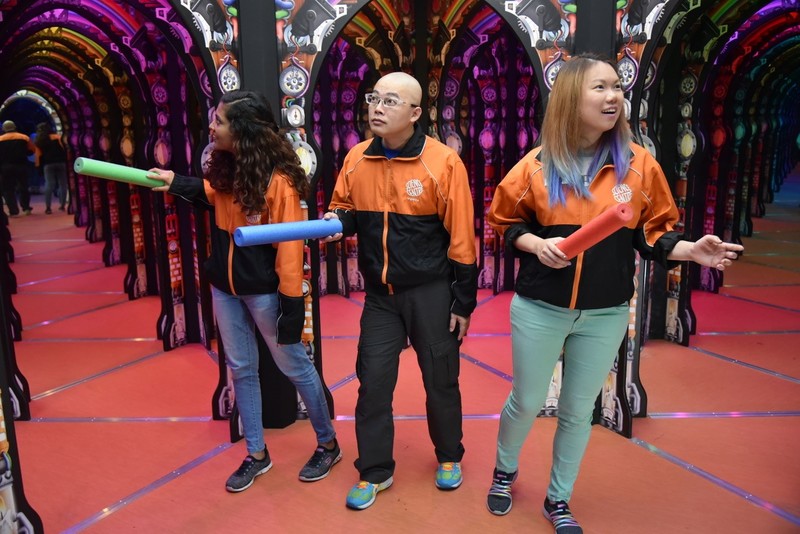 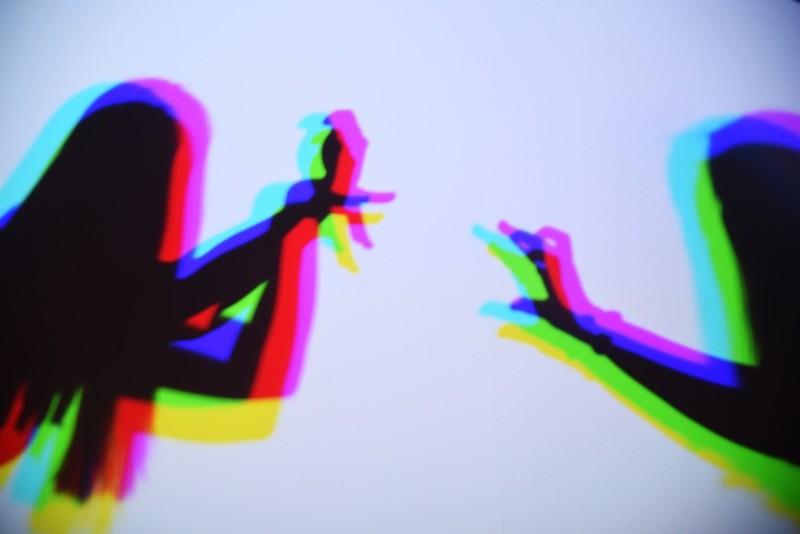 Kathryn Ryan meets world leading maze designer, Adrian Fisher, who has designed more than 700 mazes in 35 countries over the past 40 years – including hedge mazes, panel mazes, paving mazes, mirror mazes, water mazes and even maise mazes. He says labyrinths are an antidote to our technology-laden lives.

Jonathan Mosen reviews The One Device: The Secret History of the iPhone. 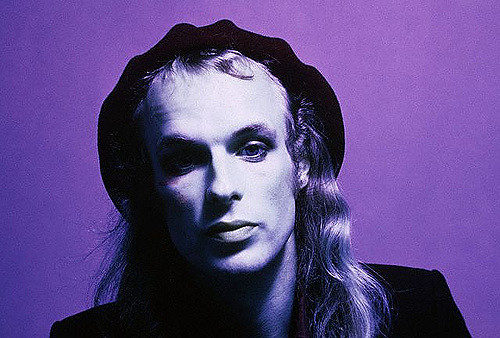 Celebrating the re-release of the first four solo albums from former Roxy Music keyboardist Brian Eno, Jeremy Taylor casts an eye over the man, his music and its influence.

This week marks the end of the Super Rugby tournament with the Lions and Crusaders facing off in the final in Johannesburg; and this weekend the sporting world will witness one of the greatest sportsmen of the 21st century, Usain Bolt, who's in action for the last time at the World Championships in London.

11:45 The week that was with James Elliot and Elizabeth Easther