Parenting: 'Lets give fathers a bit of a voice' 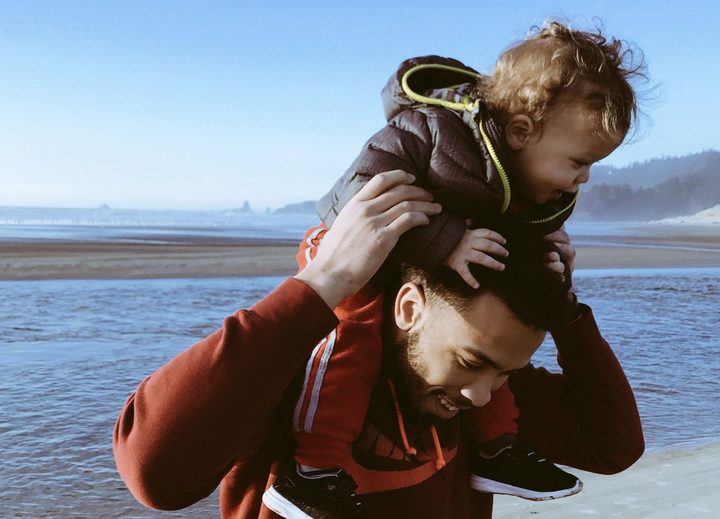 Children with an actively involved father are better set up for the future in every respect so it's time families, communities and society at large did more to support men becoming such fathers, says education consultant Joseph Driessen.

There are both short-term benefits for children such as better mental health, better school performance, less risk-taking behaviour and getting boyfriends and girlfriends later, when they're more mature.

And the results can last a lifetime – "Their divorces, their parenting, it's all better."

If there isn't a male in the immediate family, boys especially need other positive male role models which can often be found in extended family, he says.

A good way to kick off more support for active fathering would be better paternity leave and workplaces which take into account the fact many fathers are just as active with their children as mothers, says Driessen.

"Let's get rid of this 1950s model that men just work and go home and their wives are raising the children. That is completely obsolete. There needs to be a cultural shift and we need to talk about that and give fathers a bit of a voice – the average father, the average family."

Every family has a different dynamic of course, but some fathers can bring to parenting a less emotive approach. They can also be more succinct and firmer with boundaries than a female parent, Driessen says.

"A much less verbose, brief, calm, rational approach for some children works really well. And fathers who can make that contribution, they make a big difference."

Taking personal responsibility for looking after a child activates a biological parenting instinct which for some fathers can be dormant, says Driessen.

"If you're always on the sidelines and you don't really have that responsibility, that parenting response – which is a biological nurturing response – it's sort of dormant. But the minute you start making room for a child in your life and you reach out to them, they get under your skin. Actually, you just become a super parent, you love them."

Some mothers would be wise to step back a bit sometimes, he says.

"Let that happen. Let the father or male parent figure or mentor take some more responsibility."

Research confirms children learn how to 'adult' from the adults around them and sons are observing closely the way their male role models think and operate, Driessen says.

"The key thing is the boy feels good about becoming a man because his father is comfortable in his own skin."

If you're parenting a boy without a male role model in the immediate family, it's important to seek out other positive male role models and also look at the messages you're giving the boy about his father and men in general, he says.

"It's how you make your son feel about men and about being a guy and being a boy and about his father."

"If a divorce isn't very good and you're angry with your partner, it pays you to be quite determined to separate your own feelings from what you narrate to your son."

"I think there's a vast untapped potential in our extended families of men who actually would like to reach out."

Boys need to see a variety of positive male role models so they can pick and choose what they connect with from the world of guys.

Driessen says he's seen the lives of many boys who were 'under-fathered' massively altered by connecting with one strong connection with a male elder.

In this sense, girls have the "enormous advantage" of being exposed to strong female role models – their teachers – from kindergarten onwards, Driessen says.

"We need to make a small effort to enable boys to get the same."

He predicts that in 20 years New Zealand boys could be taught nearly exclusively by women.

"That should really make us sit up. Would we do that to our daughters?"